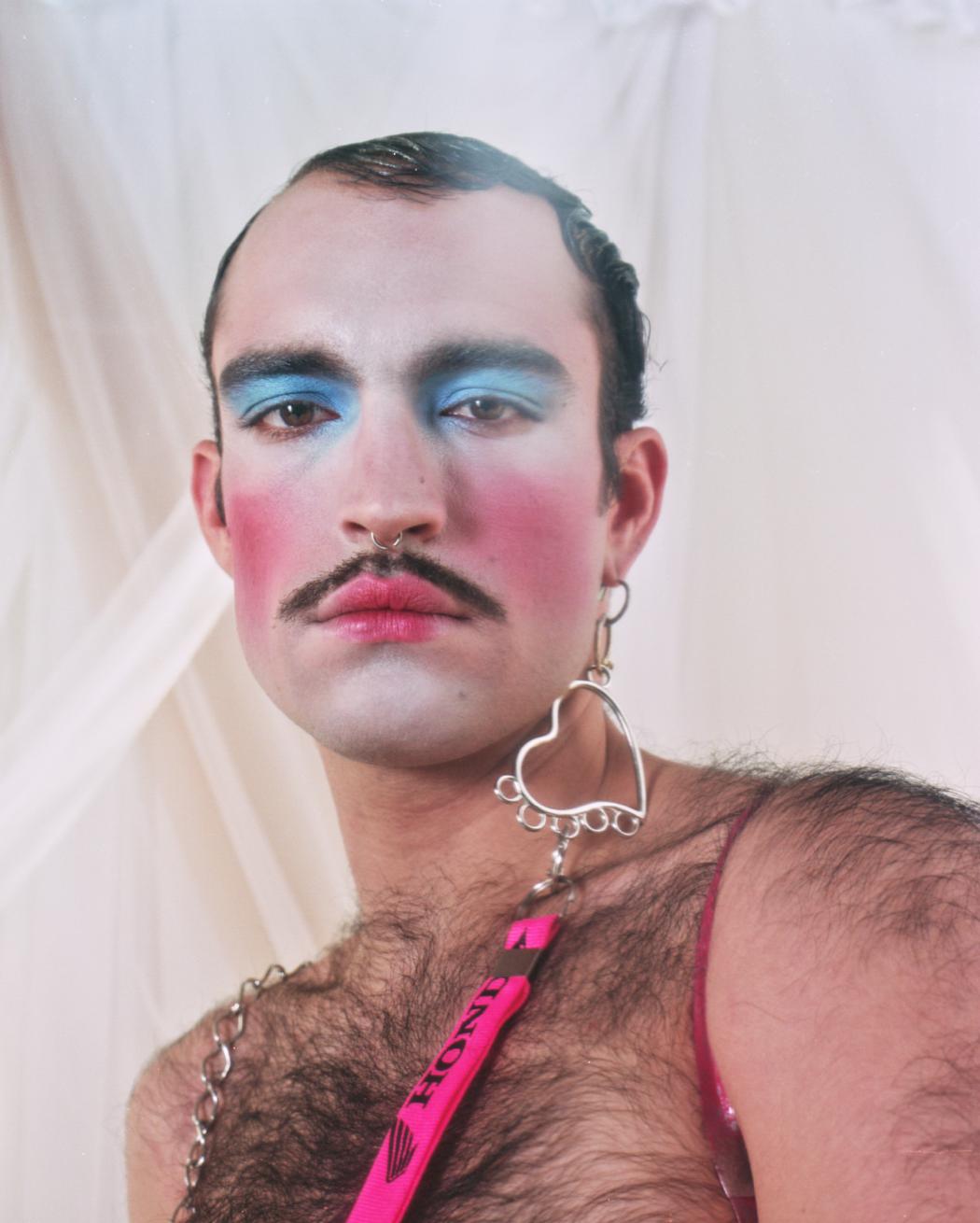 Ojima is a photographer based in Berlin, Germany. Born in Brazil they are a child of a Japanese immigrant father and a migrant mother from the northeast region of Brazil. Graduated in Fine Arts at Universidade Federal de Minas Gerais, Ojima tries to trace his own identity through the bodies and narratives they create in their photography. Each body reflects a small piece of a heterogeneous composition of a being, a being that wants to understand themself and to be understood. Ojima teamed up with Creative director Mariana Novais and model Rodriga Cavalheiro to create this editorial. 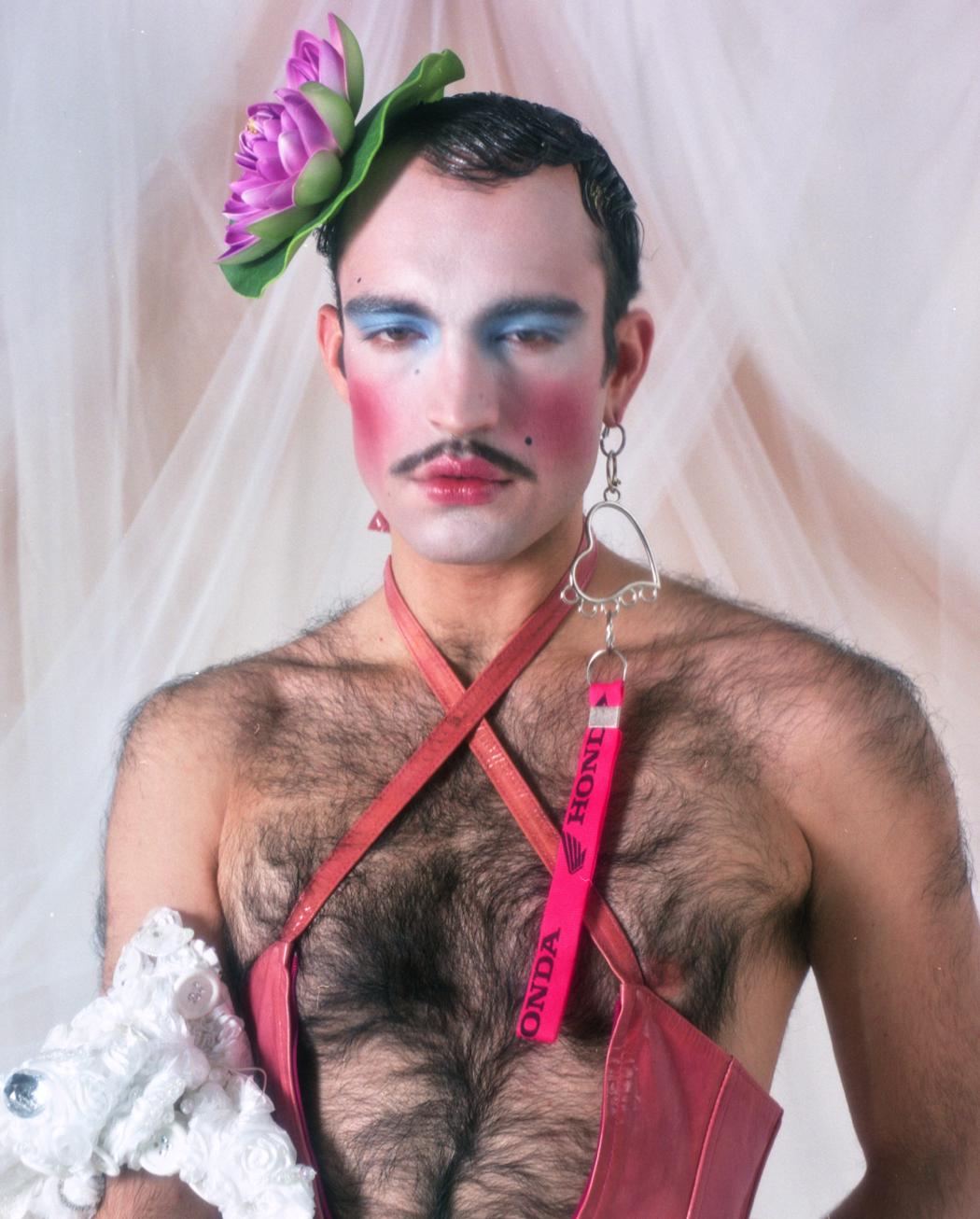 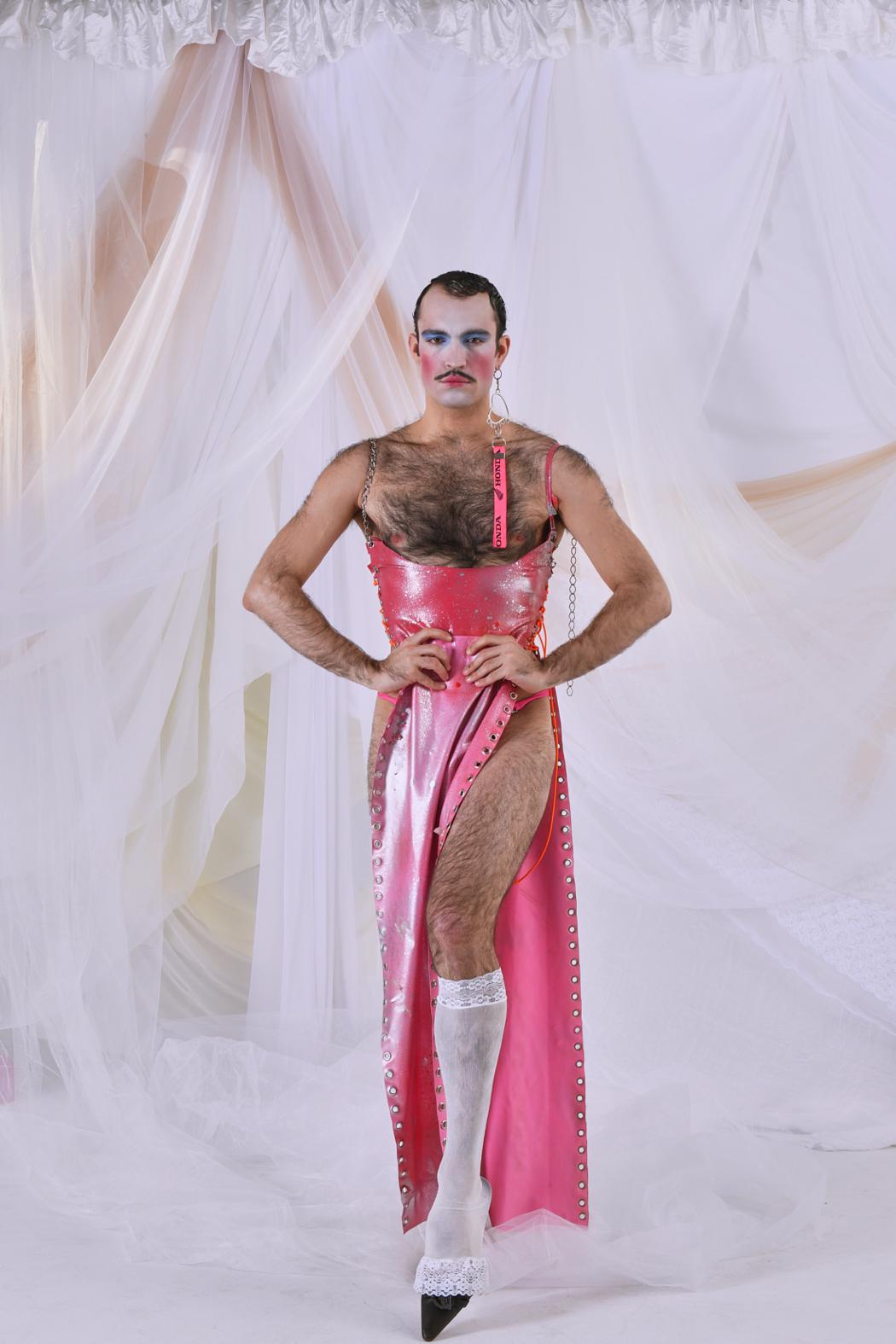 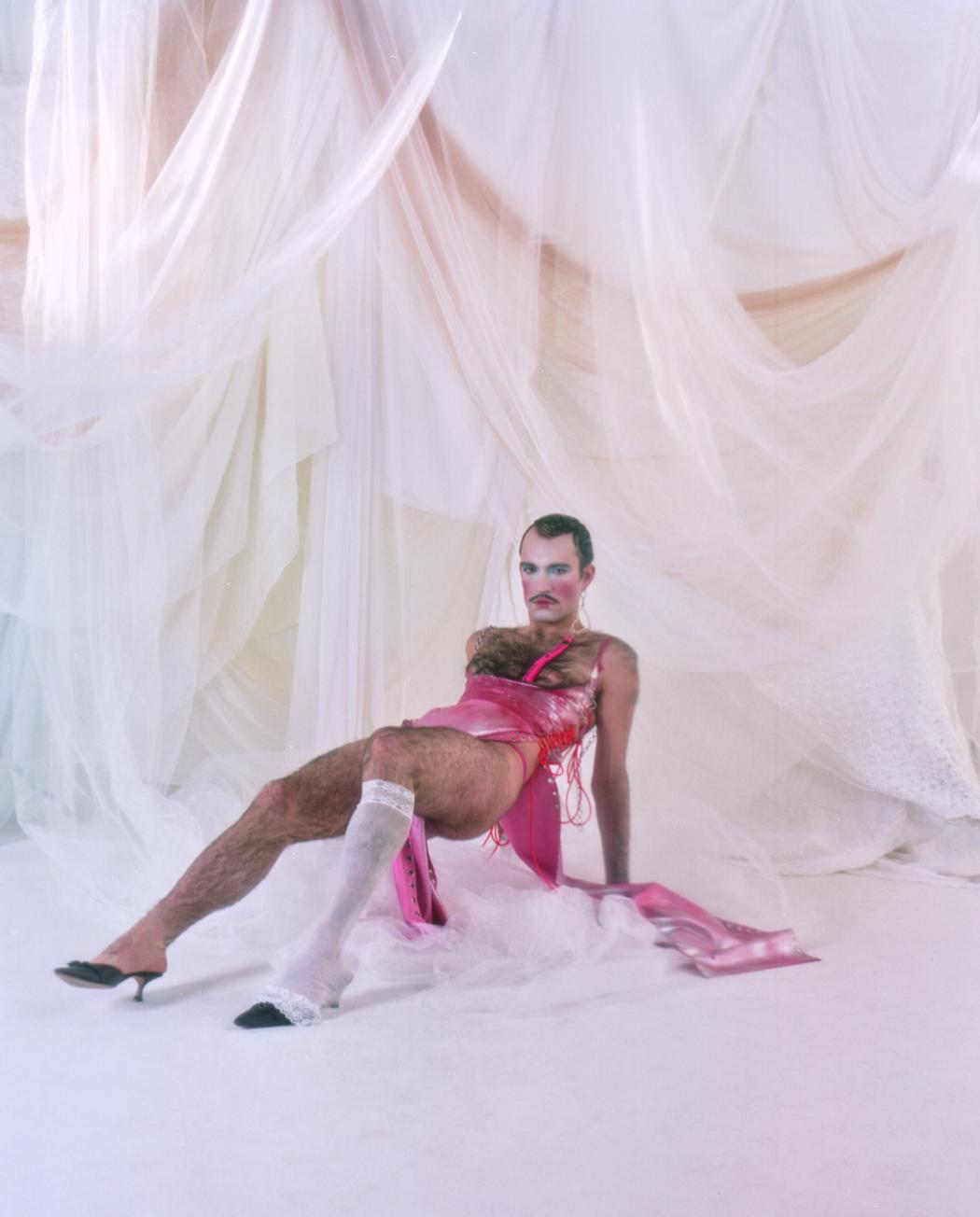 “Andromeda 1793 is a story about a young being and its self discovery. It’s the beginning of a story known by many and it all starts in their house, a place where safeness and acceptance should be found, but instead there’s repression. However it’s only when their parent’s are out, that this story takes place.


Secretly they go through their mom’s and dad’s possessions, experimenting with it, playing, learning and deconstructing all of these found objects, which were set to define signs and codes. Signs that now will no longer represent the feminine or masculine, the holy or dirty. It’s in this brief and secret moment of pure enjoyment and self discovery that one may touch and flourish it’s own essence.” 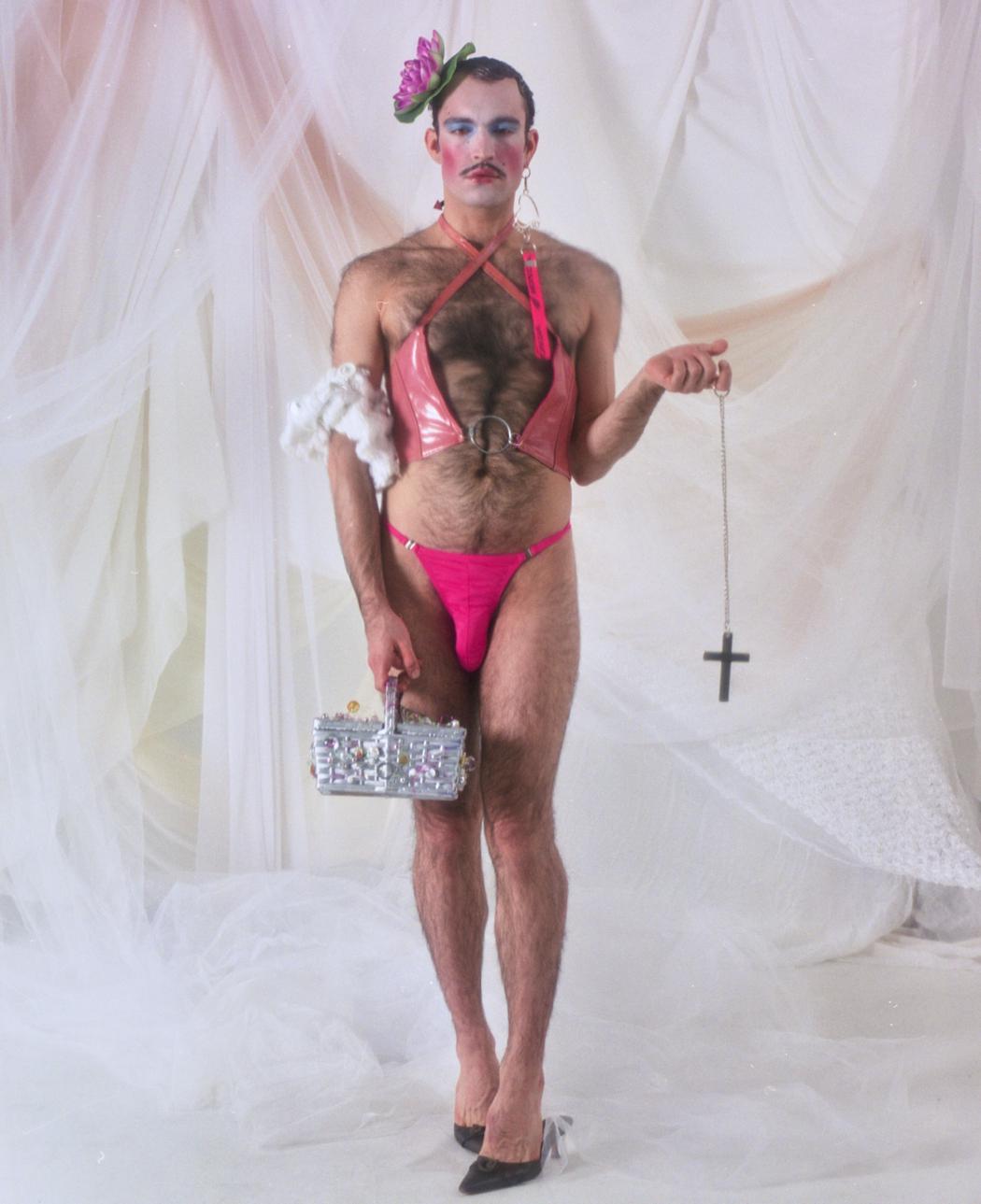 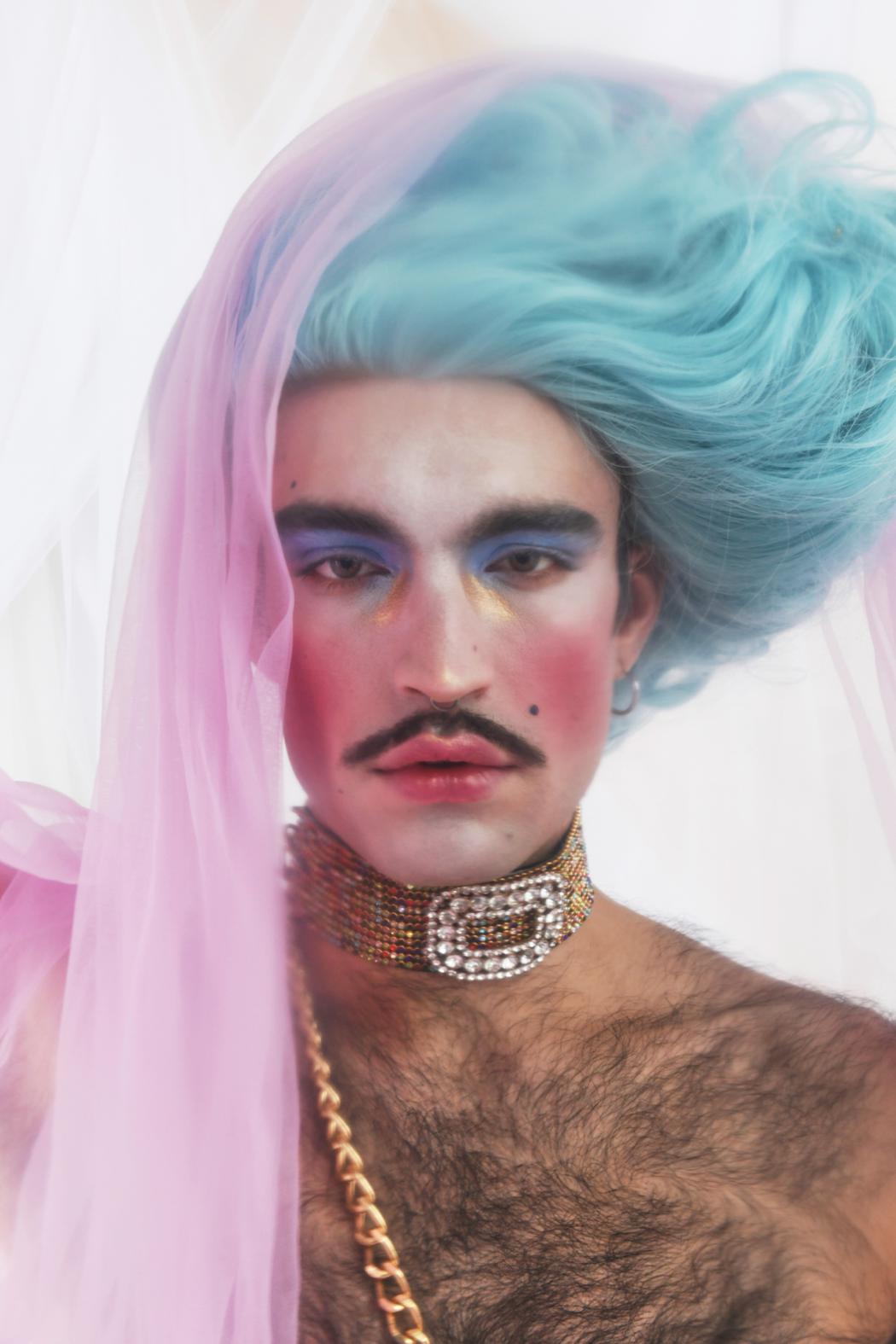 David Koonar: How to Become A Fashion Photographer 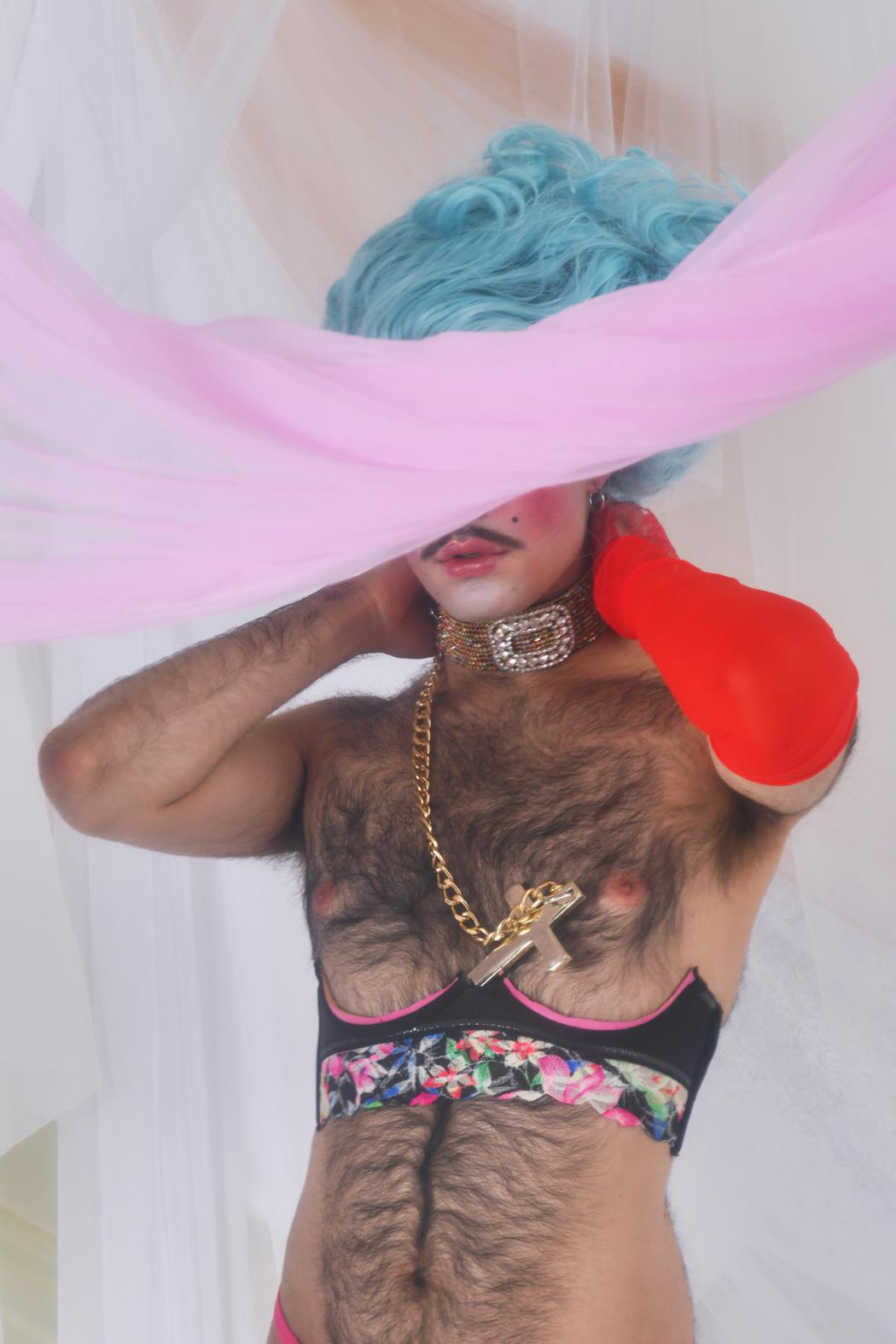 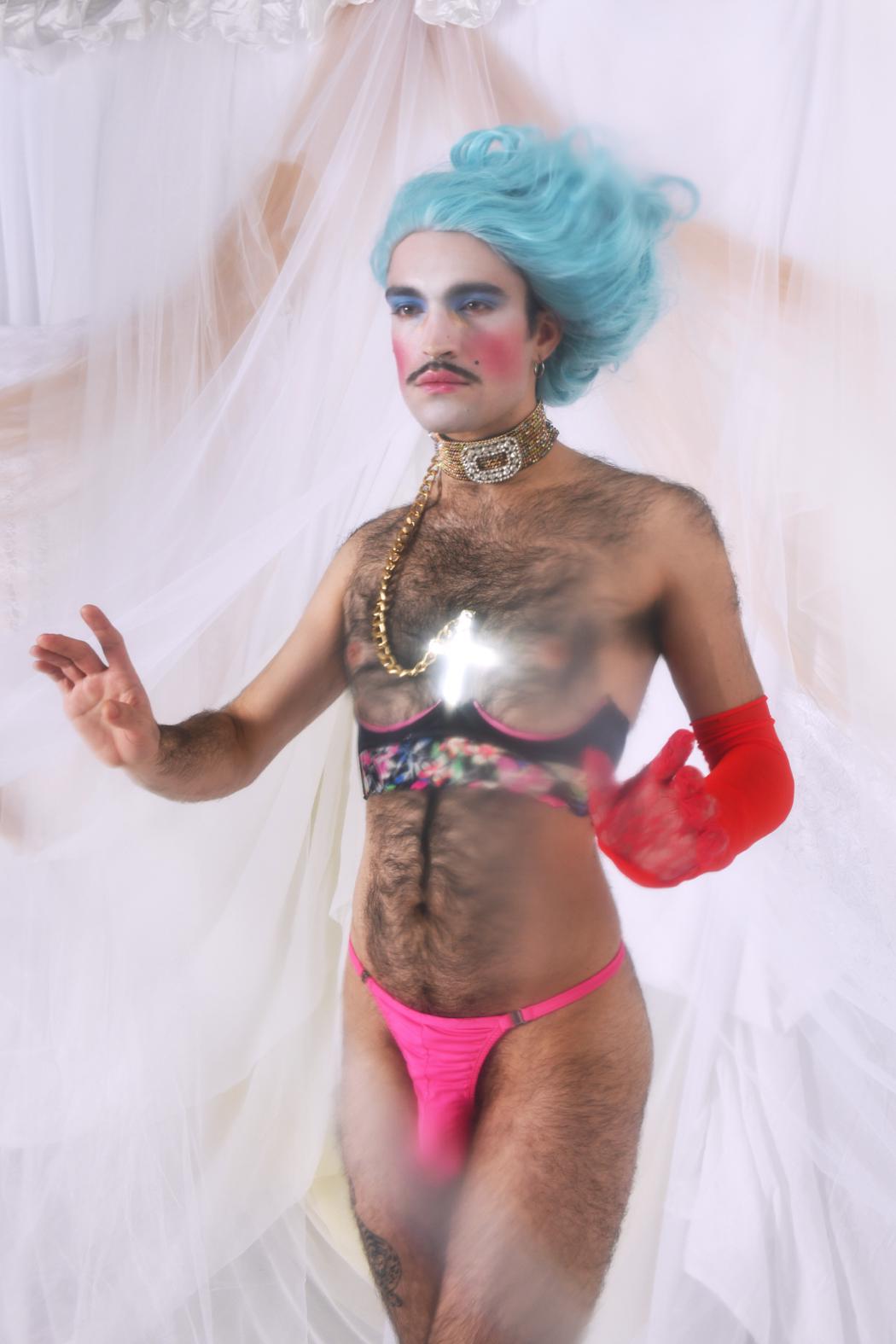 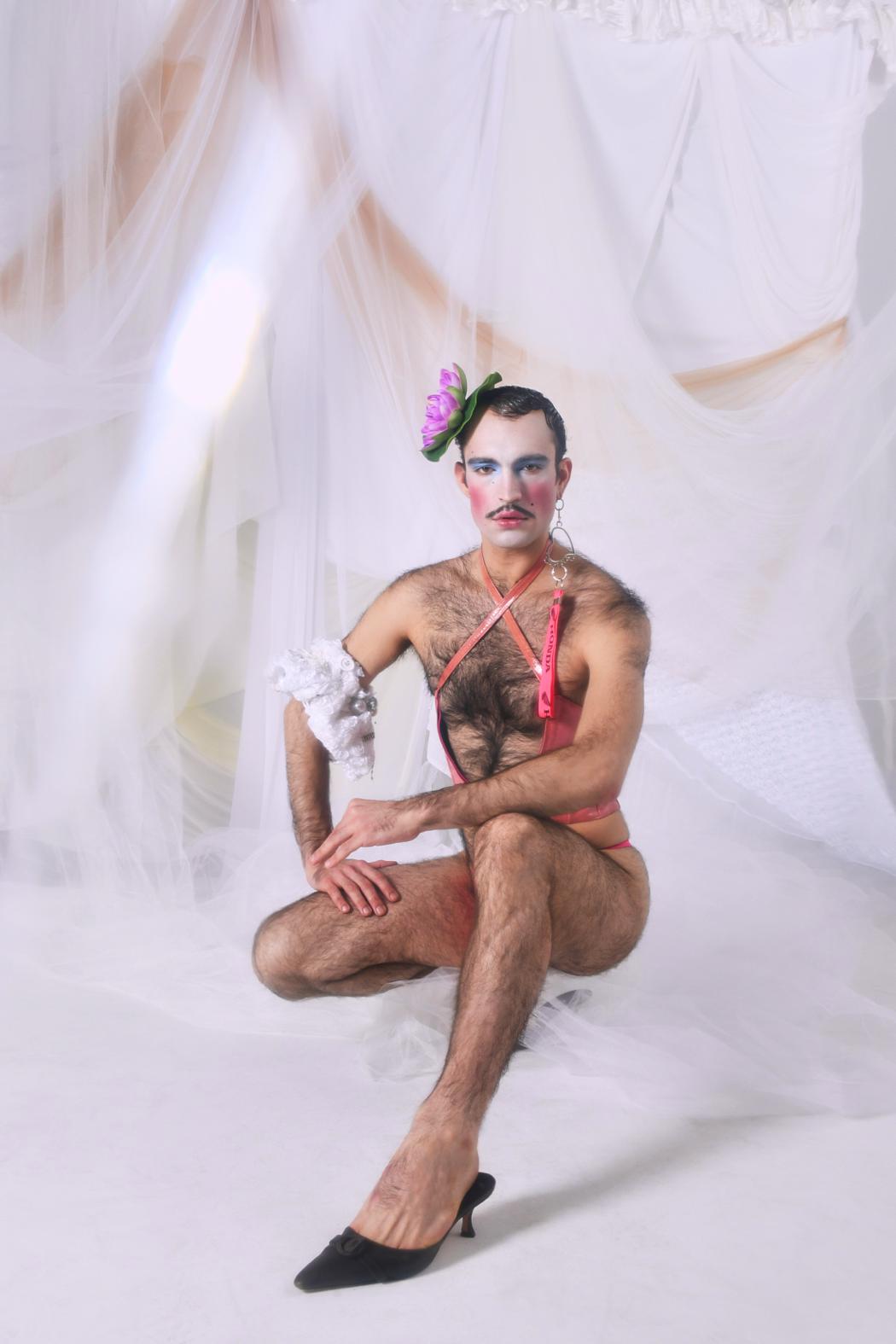