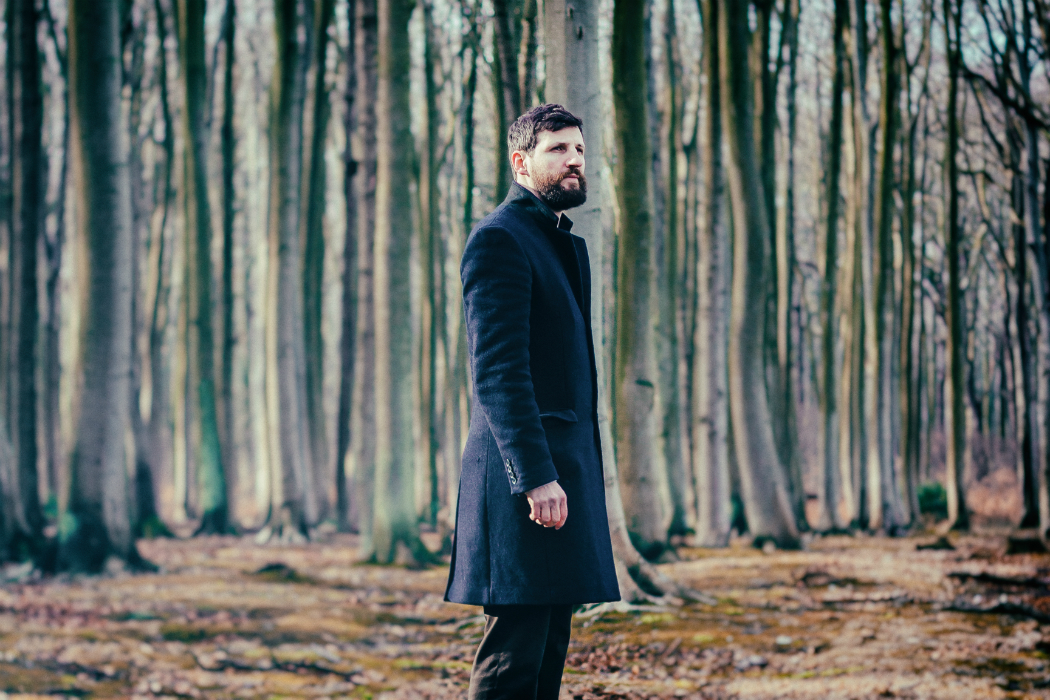 In the past few years, Arpen has brought his creative energy to countless projects, shaping them and pulling his weight as a songwriter, composer and producer. You can’t help but wonder, then: why did it take so long for his first official solo album to take shape? The reason: ‘Arpen’ is more than just a self-titled album. It is a complete rearrangement of his musical work and his creative process. A new world emerges, a home for both visual content and music to exist, connect and correspond. Directed by Tobias Schuetze and Dennis Arnold is the mind bending video for ‘tmttb’, taken directly from Arpen’s intriguing album due out this October 7th via Analogsoul, Kick The Flame and Broken Silence.

For Arpen, the key to this connection between hearing and seeing was a sensual processing of both art forms. Like the eye that needs a degree of distance to make visual sense of the infinite amount of details the world provides, Arpen is laying out his compositions. Some of these songs have spent years in the artist’s head, in his hands, on his set lists. Yet he never quite found the right angle for them, the right perspective. He was, he says in retrospect, too close to them. The works of Taryn Simon made him realize how to make use of the photographic understanding of detail and distance for his own musical works. And so he arrived at the combination of closeness, distance and experience in songwriting and composition that is the core of ‘Arpen’. Song and track come together, classic song forms and long, flowing instrumental movements intertwine to form a whole. The sonic and compositional kinship to artists like Sufjan Stevens, Sohn and especially Ghostpoet is evident. The album was played, recorded and produced by Arpen together with multi-instrumentalist Niklas Kraft and Berlin-based producers Zodiaque at Funkhaus Nalepastrasse in East Berlin.

‘Arpen’ is out October 7th via Analogsoul, Kick The Flame and Broken Silence, pre-order it here