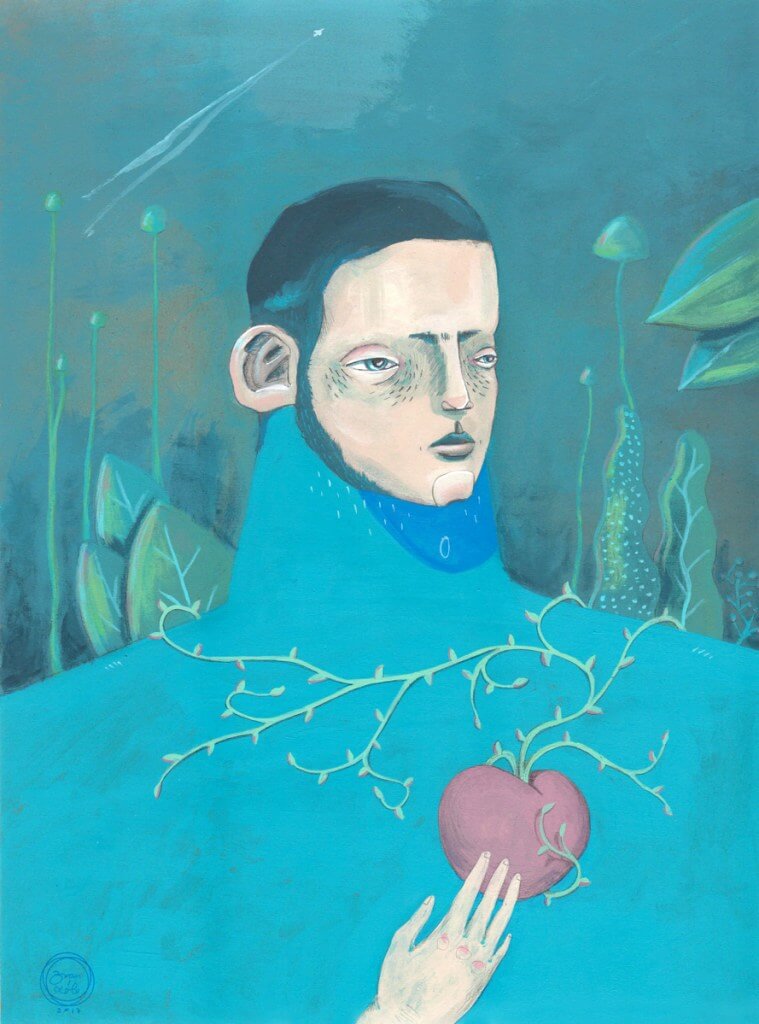 Artist of the week Bran Sólo

May I introduce you to the beautiful world of Spanish artist Bran Sólo?! Born in Abarán, Murcia, in 1985, Bran is only defined as “Good person, painter, illustrator, designer and photographer, as well as many other things that I never wanted to be”. 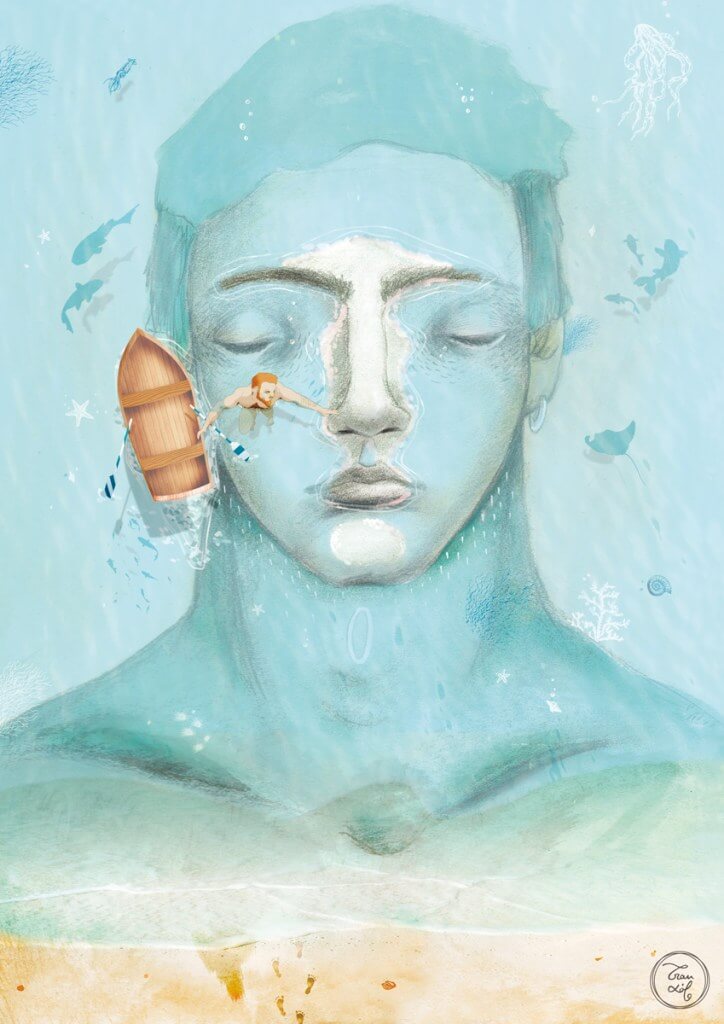 “I paint to never die” 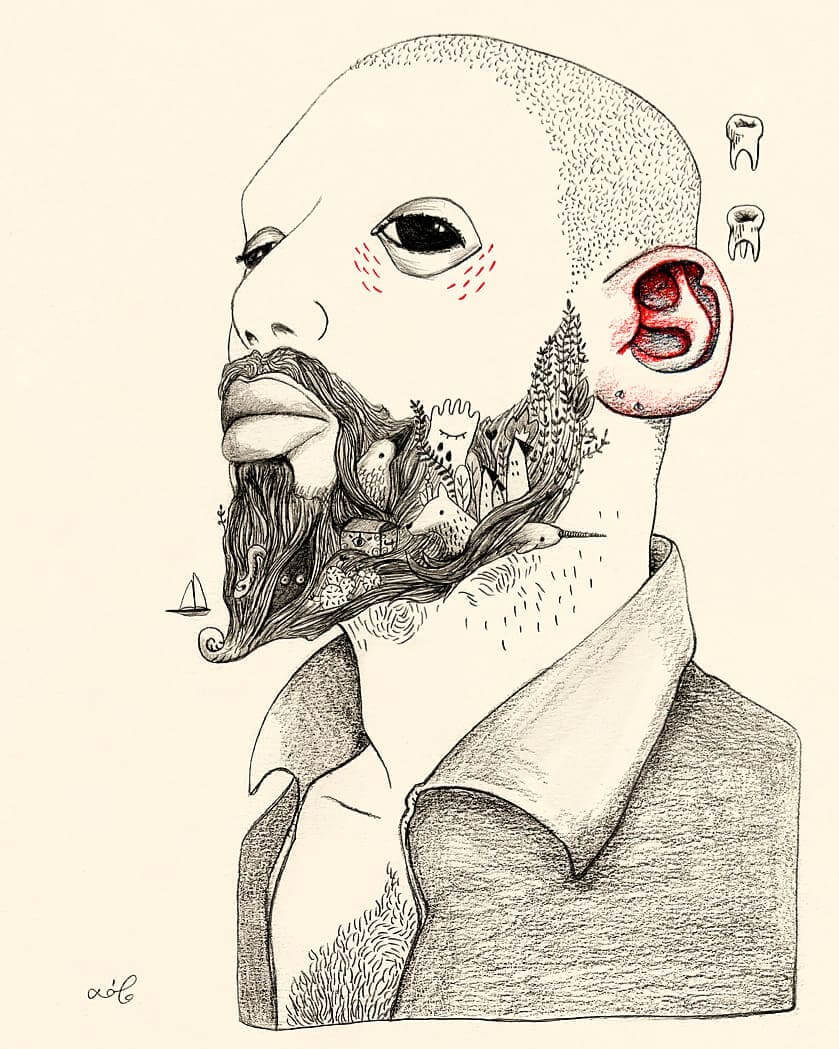 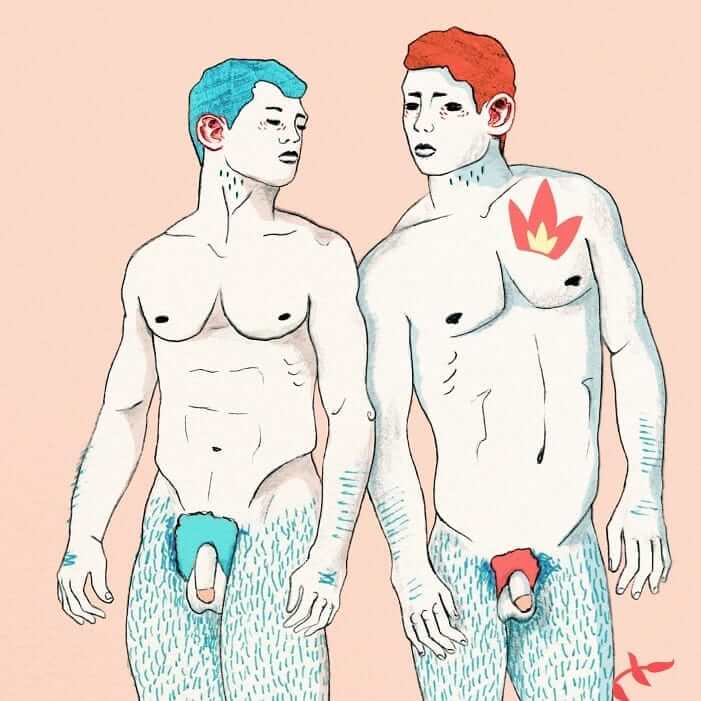 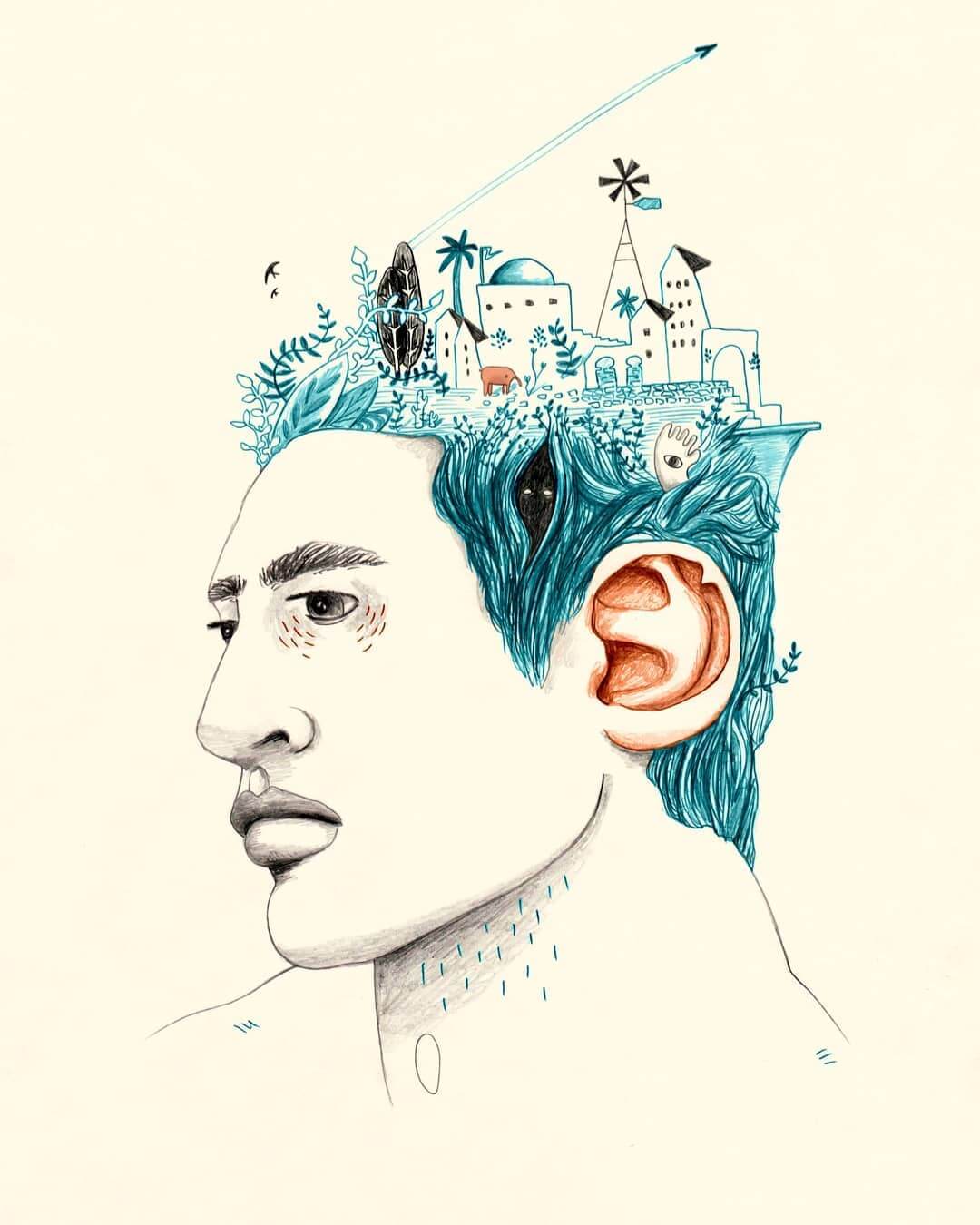 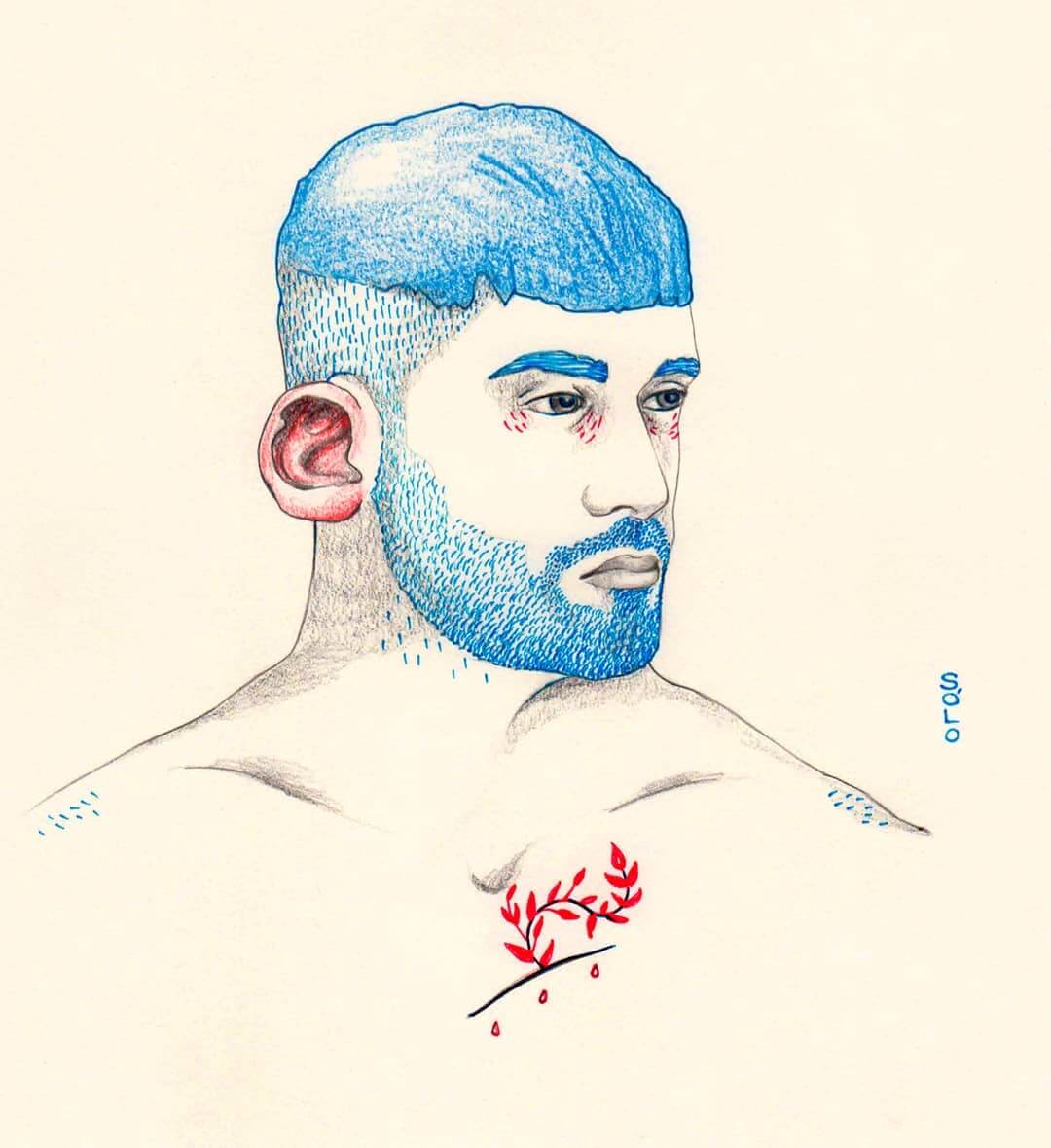 Since he was a child, he has been interested in artistic expression and culture, developing hobbies such as maquetism, reading scientific-technological articles and music, and also enjoys astronomy, archeology and history of ancient Egypt and the Arab countries. As well as Celtic culture, paleontology and especially oil painting and drawing.

“I dedicate myself to painting and illustration since 2014, having had the opportunity to exhibit original work or signed edition at the Carmen Thyssen Museum in Malaga, at the ESTAMPA fair in Madrid, at the NB7 gallery of the FLECHA fair in the same city, as well as in other spaces such as Échale Guindas Galería, Matraca Gallery, VillaPuchero Factory, Factoría de Arte y Desarrollo, Swinton & Grant, The Folio Club, Nigredo Espacio, El Gallinero or Vergel Espacio. In addition, I collaborate with the publishers of 180 hilos exhibiting work in serial edition at MACBA and CCCB in Barcelona, CAIXA Forum Madrid and the Centre Pompidou in Malaga, as well as at the ARCO 2018 Art Fair (Laie Bookstore Booth).” says Bran. 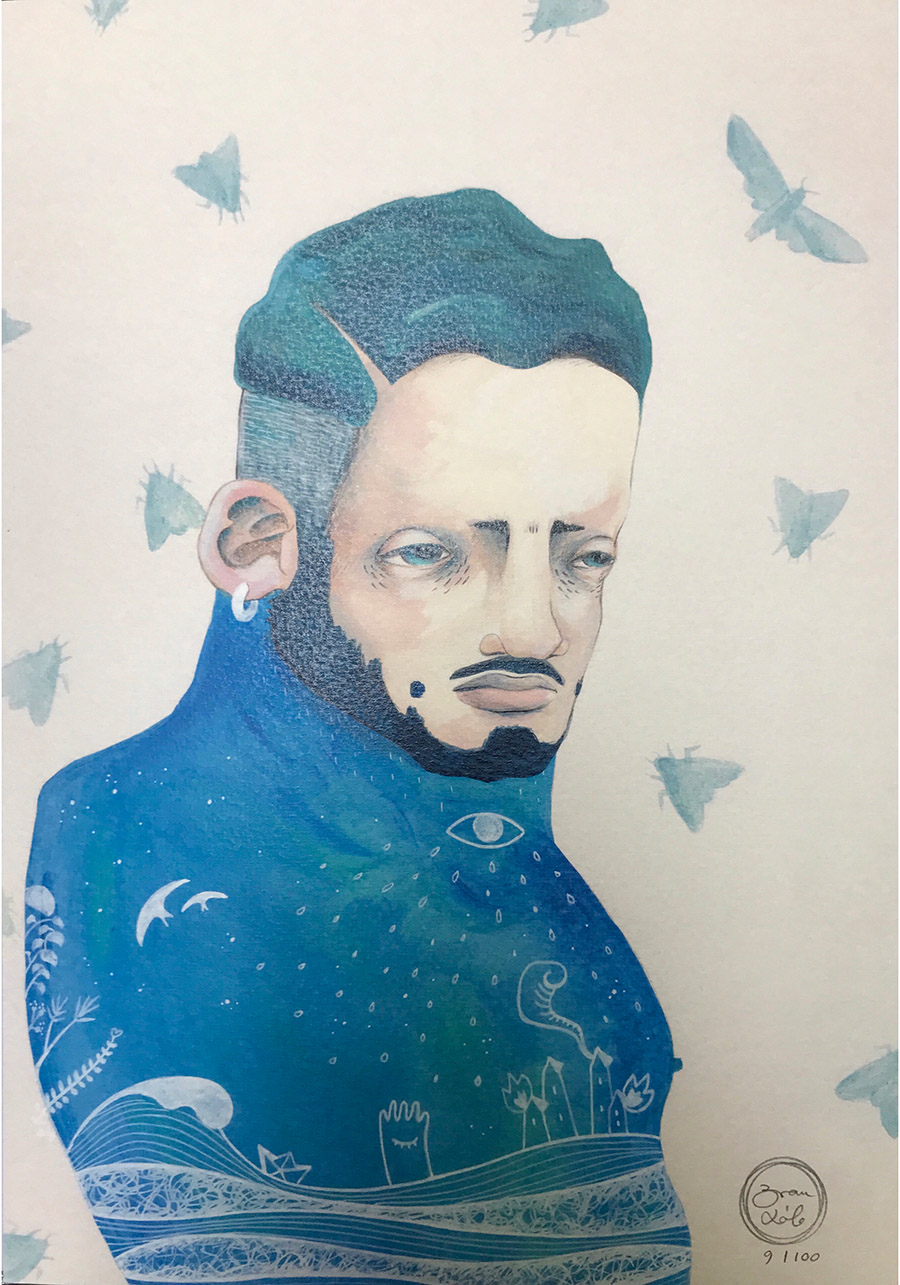 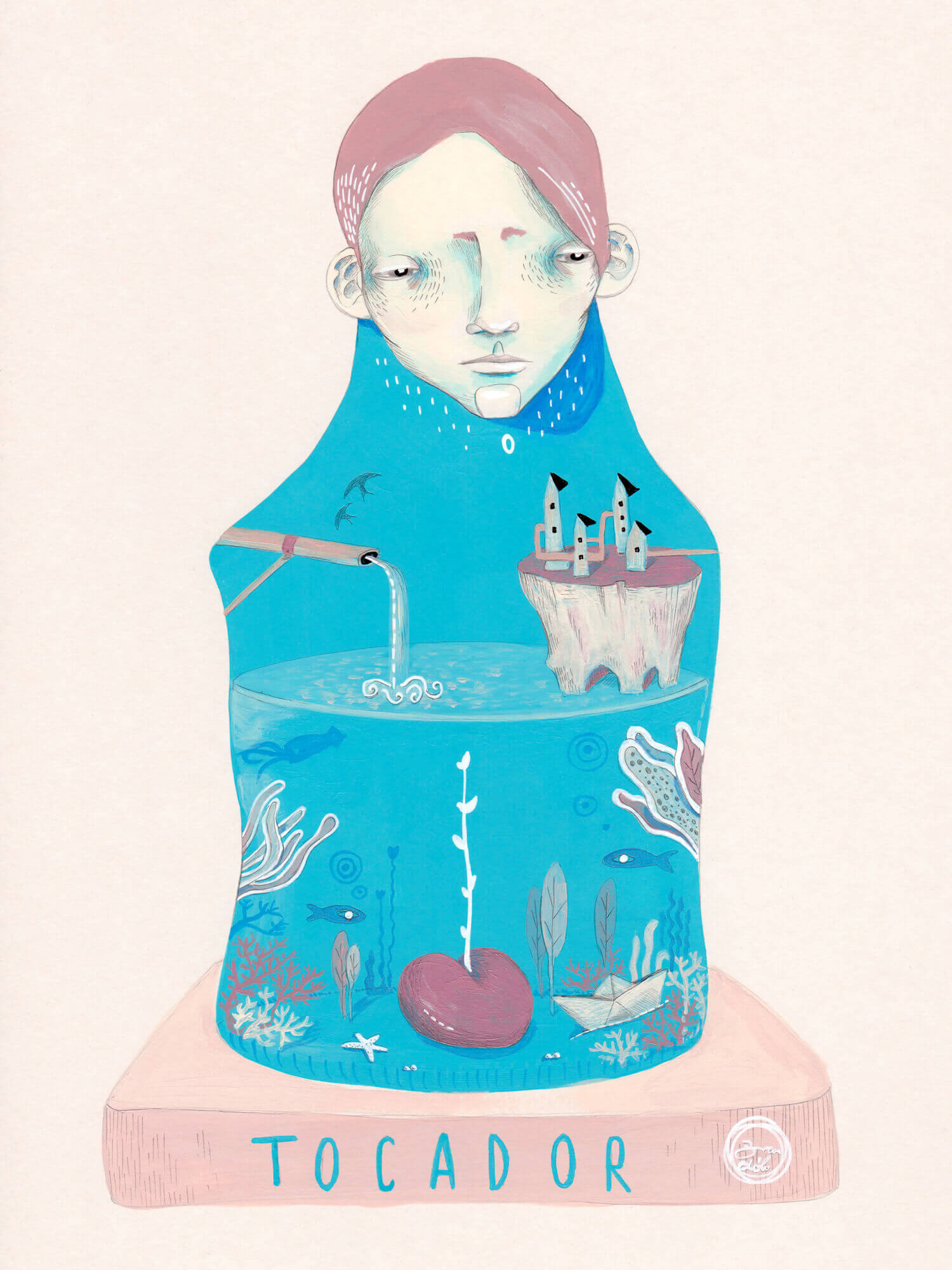 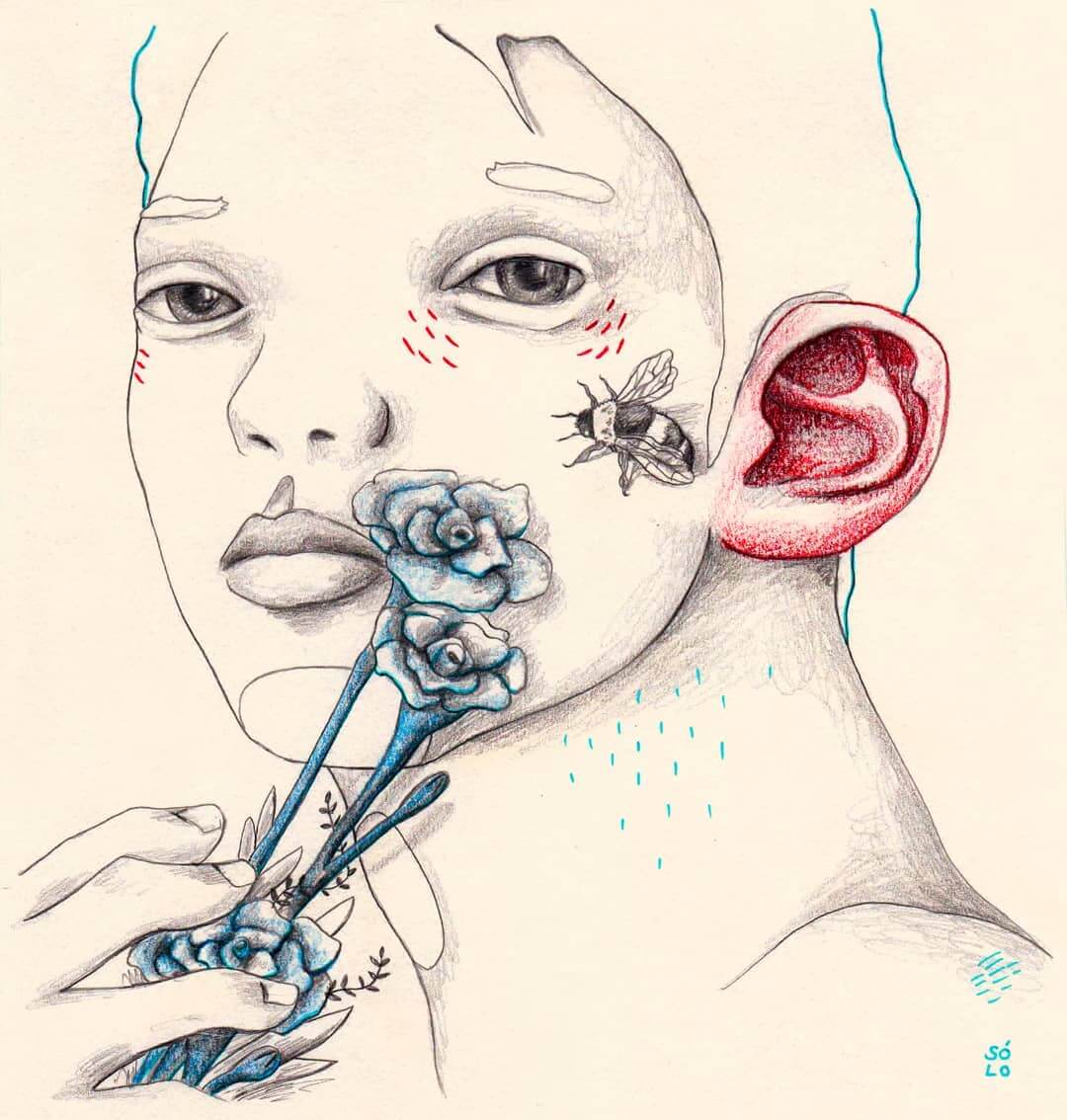 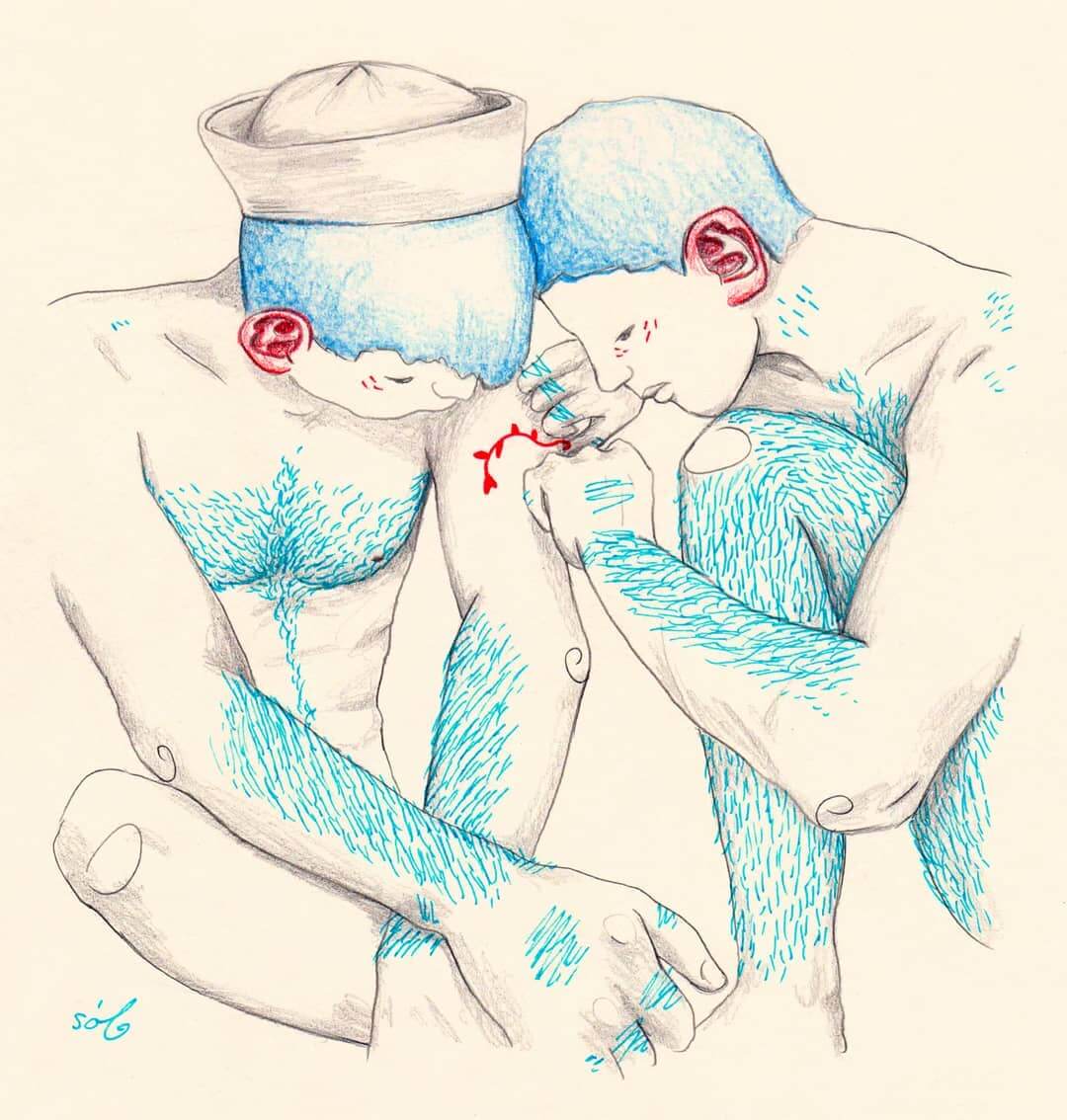 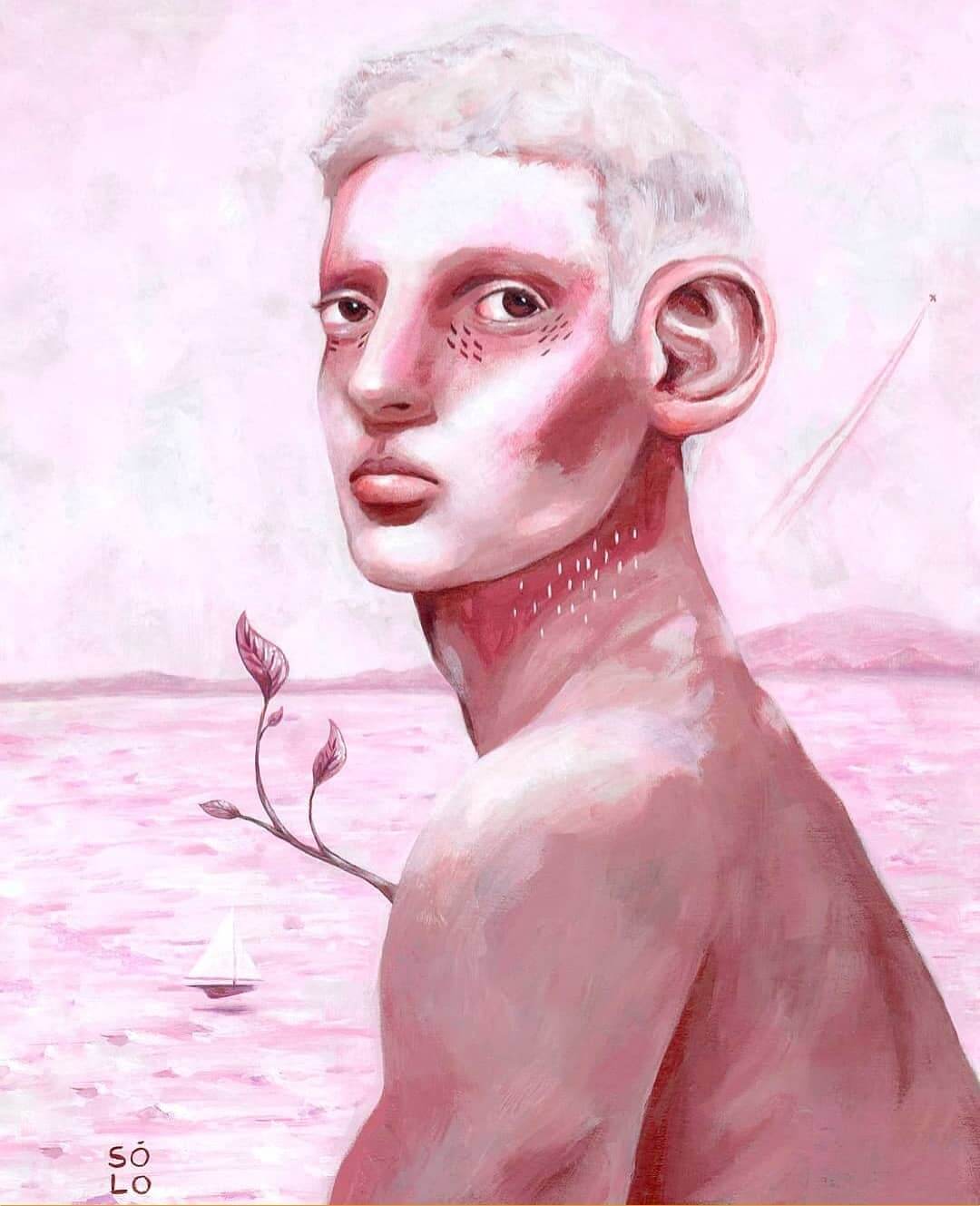 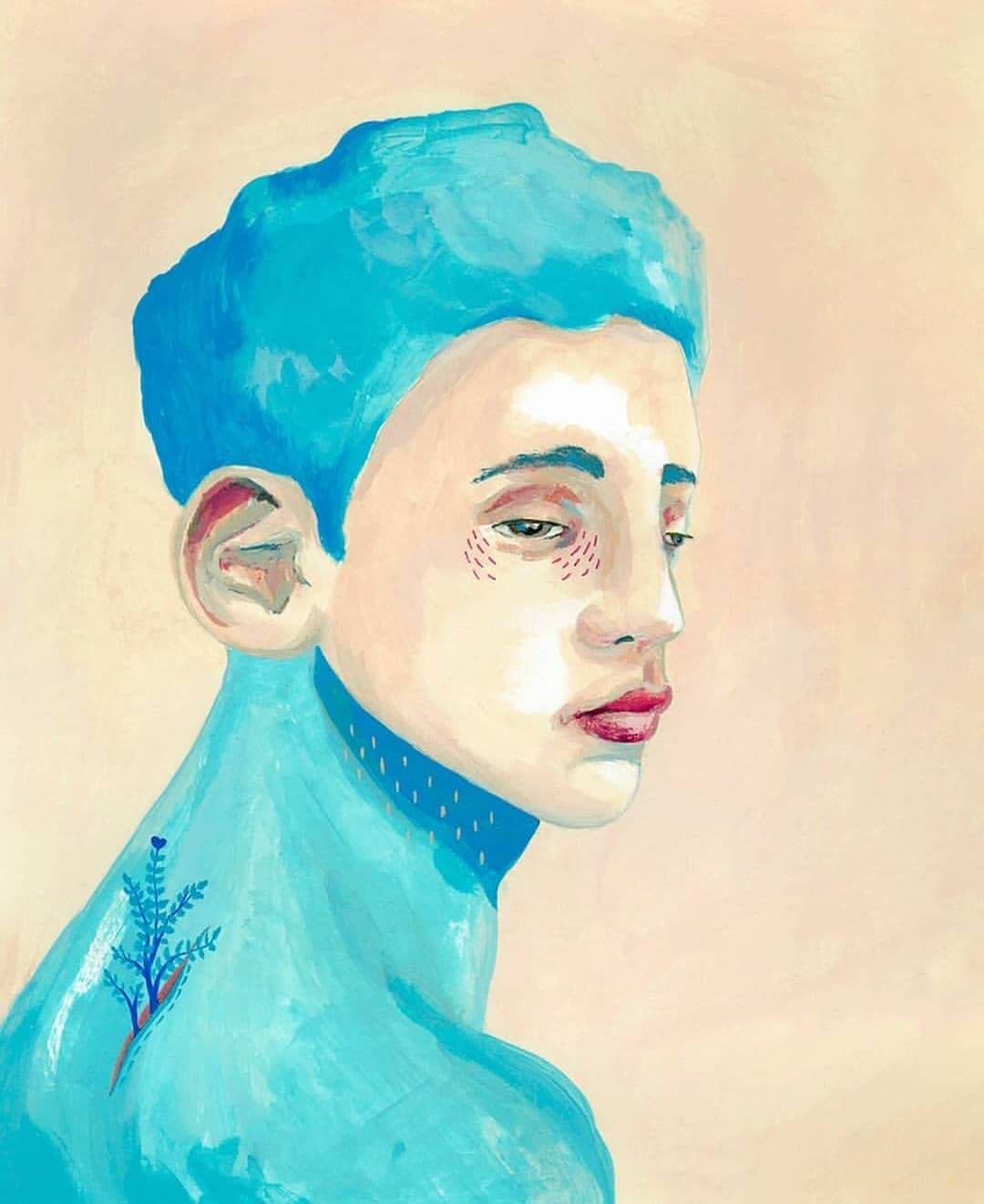 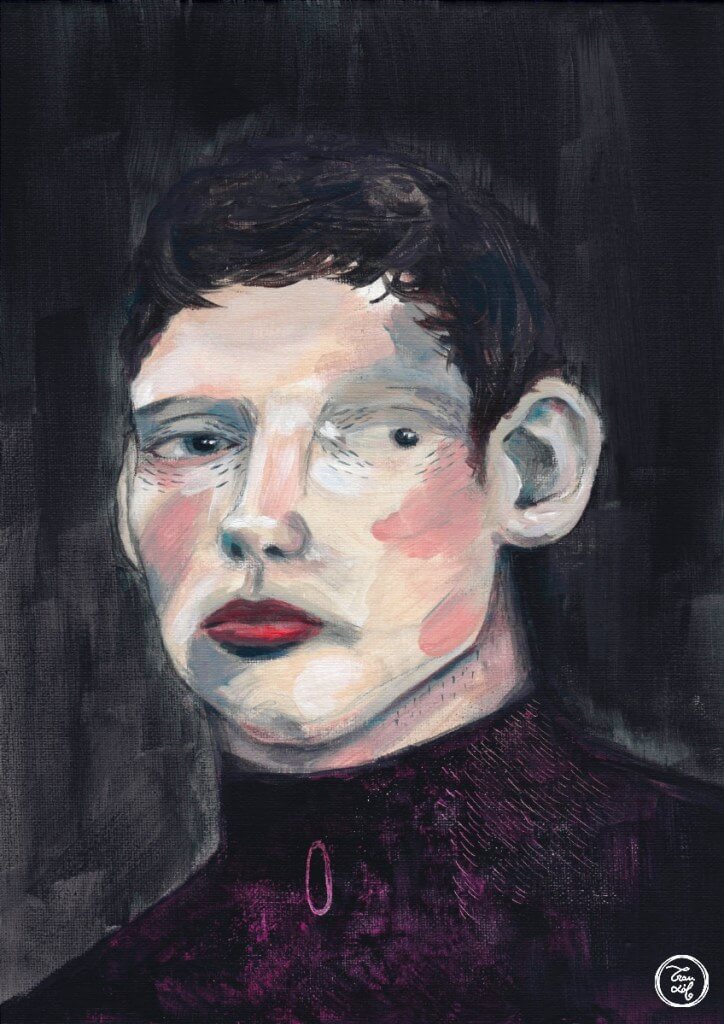 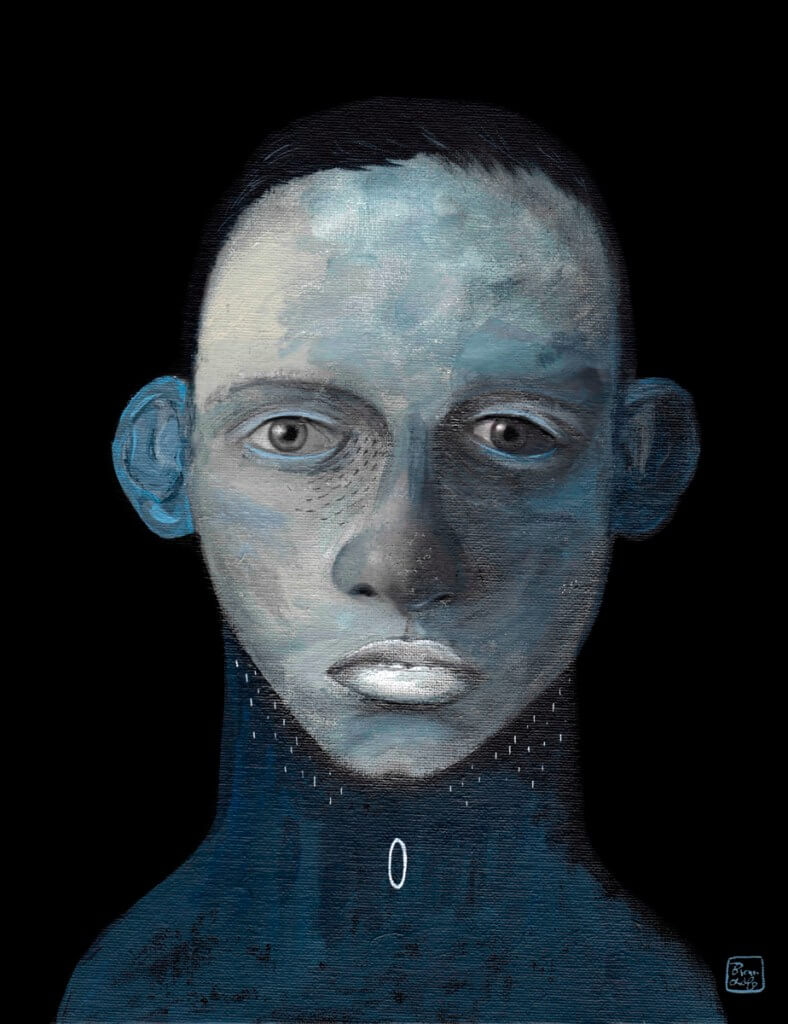 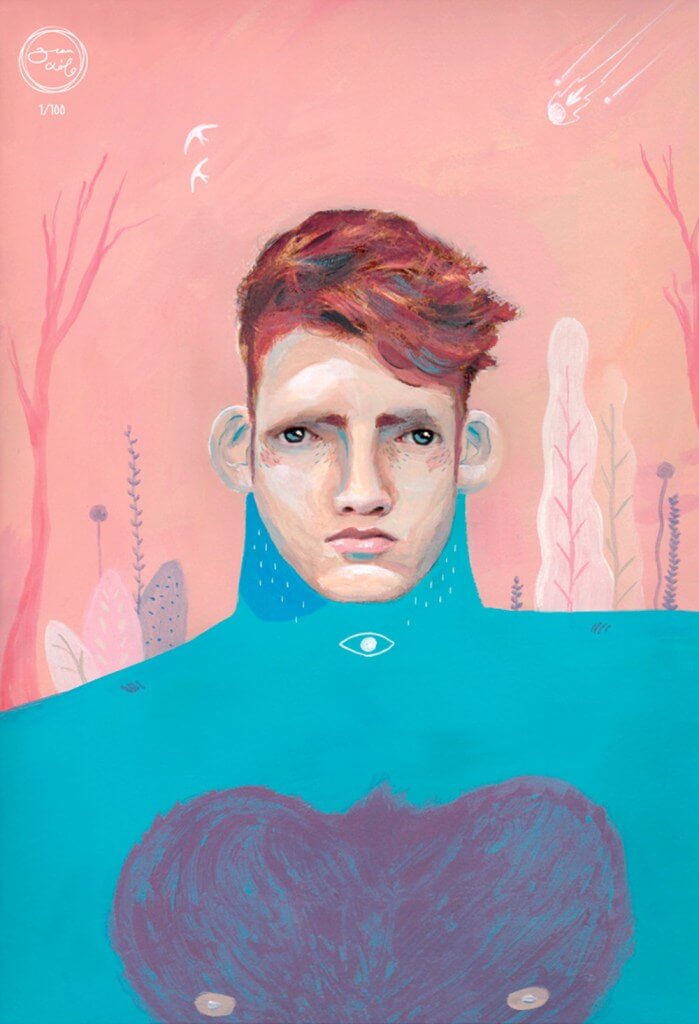 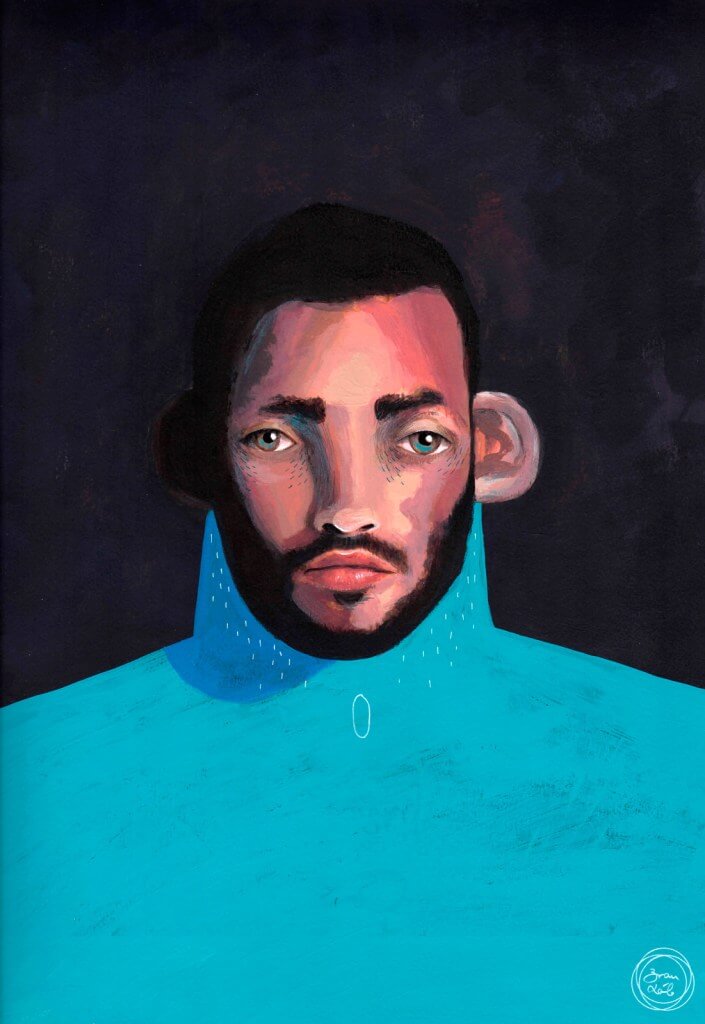 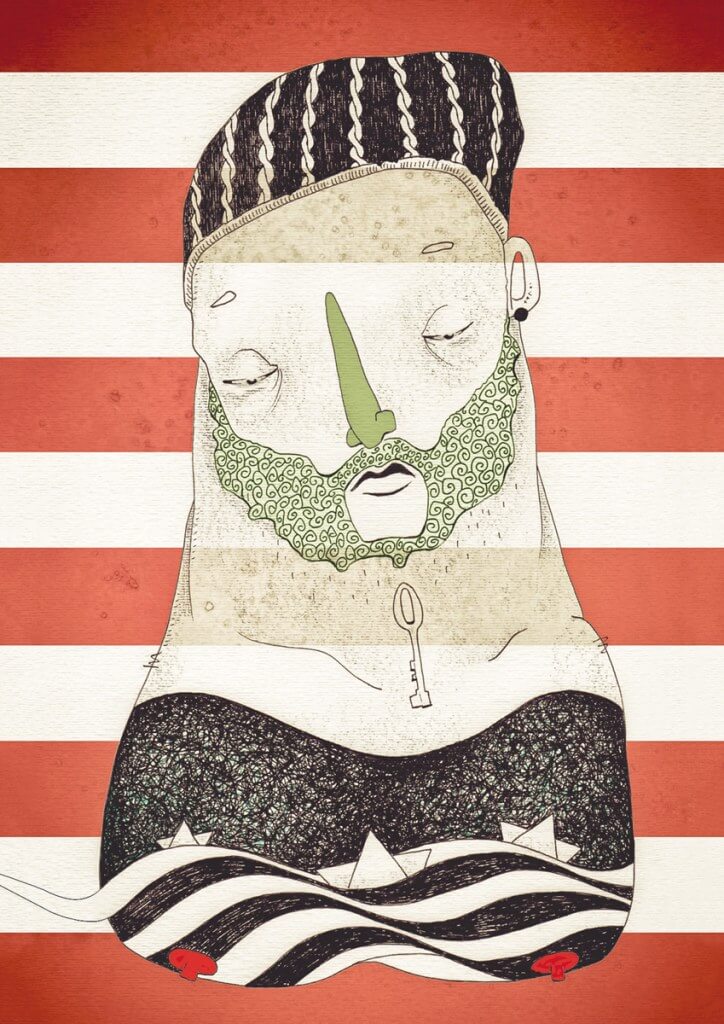 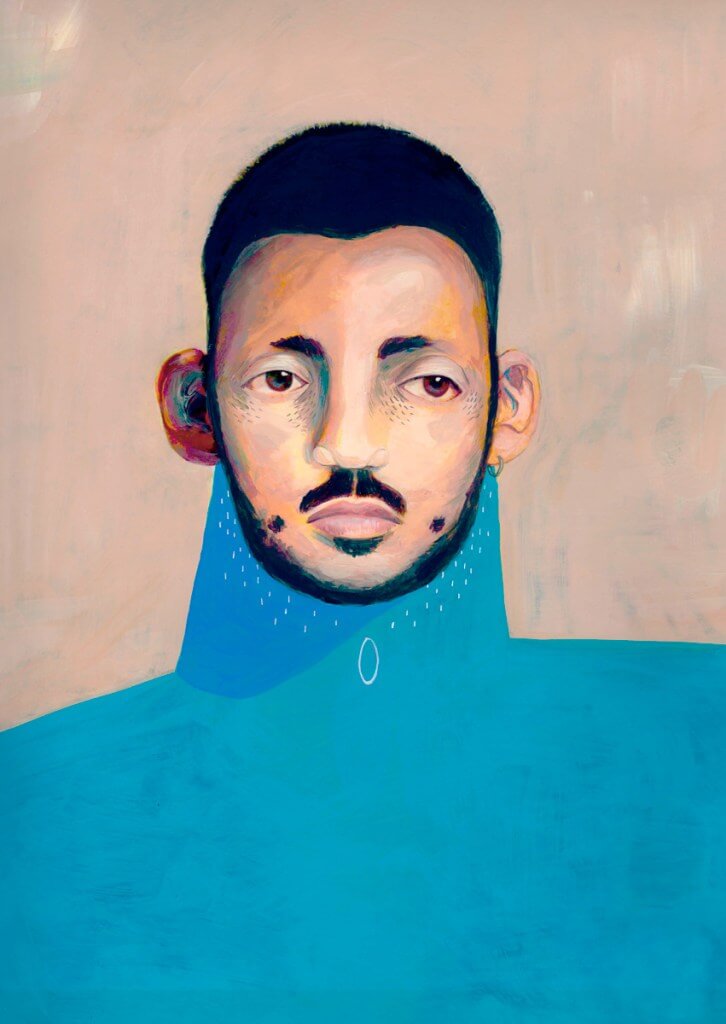 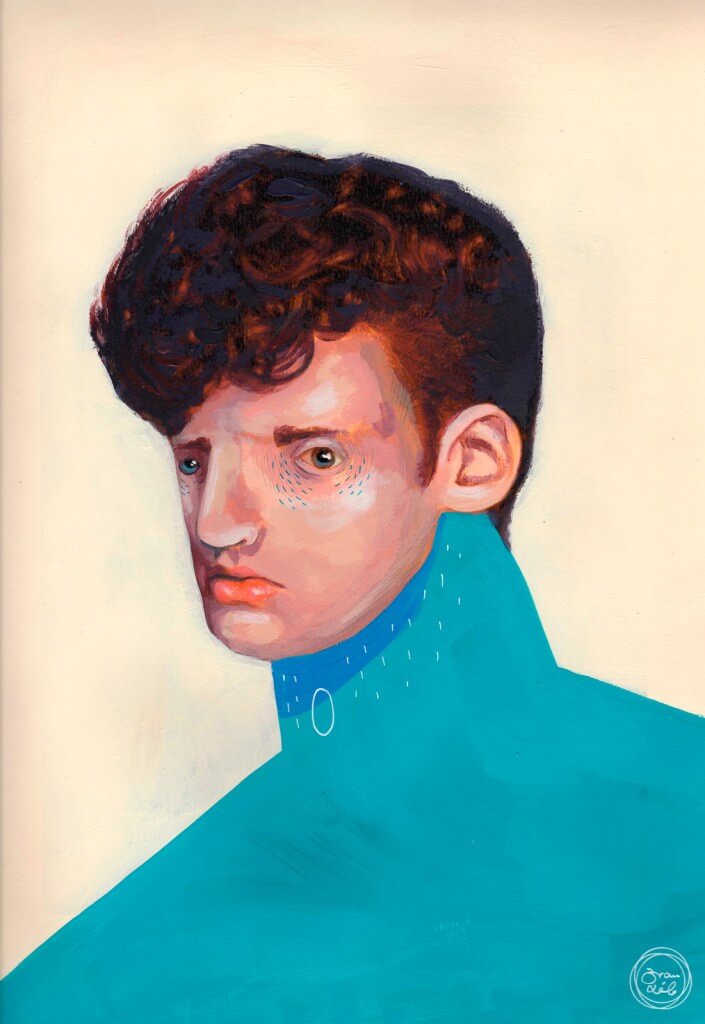