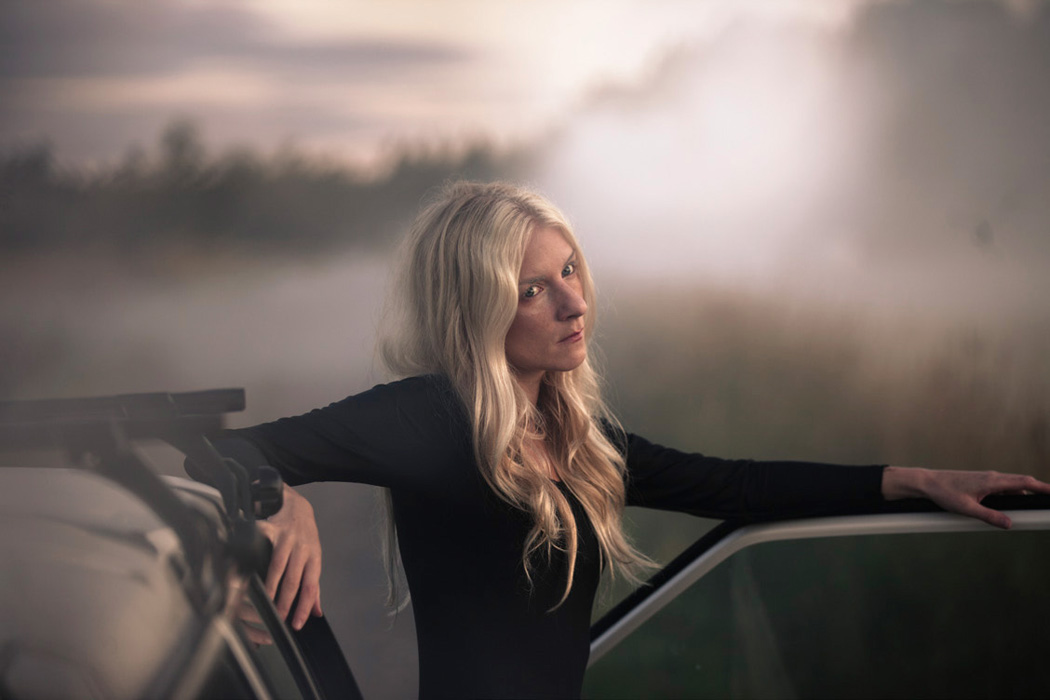 Artist Of The Week: iamamiwhoami! An Interview

An interview with Jonna Lee of iamamiwhoami on the release of their BLUE film. With the audiovisual album of BLUE set to be released on the 17th of February, iamamiwhoami is certainly one of the most unique internet phenomena in recent years. The multimedia experimental project of Swedish concept artist and singer Jonna Lee began in 2009 with the publication of experimental short films with instrumental music. The project has since grown, both visually and conceptually having been awarded “Innovator of the Year” at the Swedish  Gammis of 2011 and “Digital Genius’ by MTV in 2012.

Alongside producer Claes Björklund, Jonna incorporates iamamwhoami’s distinctive sound with visually stunning and mysterious videos for the album BLUE. We had the chance to talk to Jonna about the album and todays digital world.

KALTBLUT: What was the very first musical project you worked on?

KALTBLUT: How do you feel your concept has progressed between your first release, and ‘BLUE’?

Jonna: It’s a constant development. Each series is a step forward in the project’s evolution. “Bounty” was our beginning and birth. “Kin” was the hard process of creating our first physical product. It was iamamiwhoami inside the box, battling to maintain the creative freedom. BLUE is a new beginning. Somewhere after “kin” I landed in what we needed in order for us to keep pouring our whole lives into this. It’s creative process became a liberation and cleansing. What made you decide to form a visual project, as opposed to solely focusing on music production alone? When I recorded my first album solo me and Robin, my previous director, decided to make visuals to all songs of one album when we could. I like letting the lyrics be the core of the story and to visualize the songs in film format. I started iamamiwhoami 2 years after that. We did not have the funds but we had time and gave everything to make it happen.

KALTBLUT: What’s the story behind the title of the latest album, ‘BLUE’ – and how did you choose it?

Jonna: The title is referring to the water theme of the album and reflects the digital transition we’re in. I use it as a symbol for the digital world. How it connects and binds without having a solid form. It holds vast amounts of possibilities even though they may be hard to grasp and see because our norm is ownership and claiming land from the physical world we are used to.

KALTBLUT: How do you and Claes Björklund start on a new project?

Jonna: A new iamamiwhoami series begins with reflecting of the current state of the project and our surroundings. This goes for both music and visuals. Claes and I both write music separately and together. The lyrics drive the story forward from our last episode released and the album is created chronologically. I sketch and draw scenes, settings, clothes and then WAVE starts working parallel to the music coming to life to create the series in sync. When the music is completed we start the filming process which is long as we depend solely on time to be able to work independently.

KALTBLUT: Do you ever come to any disagreements?

Jonna: Yes. A collaboration without disagreement is no good. But the reason for why we’re still working together is because we all have a great creative connection, so it’s on a good level.

KALTBLUT: The video for ‘The Last Dancer’ is beautifully shot, what made you decide on this location and theme?

Jonna: “The last dancer” is about the return to the forest, our home, and our past. This is what decided the location and theme.

KALTBLUT: Are you a fan of mythical creatures and folklore?

Jonna: I have grown up with Nordic folklore, hymns and stories. It’s part of my heritage.

KALTBLUT: Would you consider another live online concert like the one you held back in 2010?

Jonna: Well I would not do the exact same event twice. “In concert” in 2010 was our first ever live performance and played an important part in our storyline that flows from the first ever iamamiwhoami episode in late 2009 up until where we are now, at the finalizing of BLUE in 2015. I will see what the next natural step for us is when we finish the film that we release on Feb 17.

KALTBLUT: Do you think that as technology advances there are increased restrictions or the removal of boundaries?

Jonna: The base and strength of the digital world is the sharing and connection between people. It unites and globalizes and creates awareness. But what’s happening right now in different places of the world is that the free internet is being restricted and made transparent to support commerce and to gain control. It’s important to be aware and awake of the fact that this is going on. The connectivity of the internet has changed the world in ways we can’t fully grasp yet. It’s such an important thing to protect.

KALTBLUT: Would you say your connection with the online world is important for iamamiwhoami?

Jonna: Yes it is the core of the whole project. It’s how it came to life, how we communicate with our audience.

KALTBLUT: Can we expect a live tour for ‘BLUE’?

You can pre order the BLUE film here: towhomitmayconcern.cc