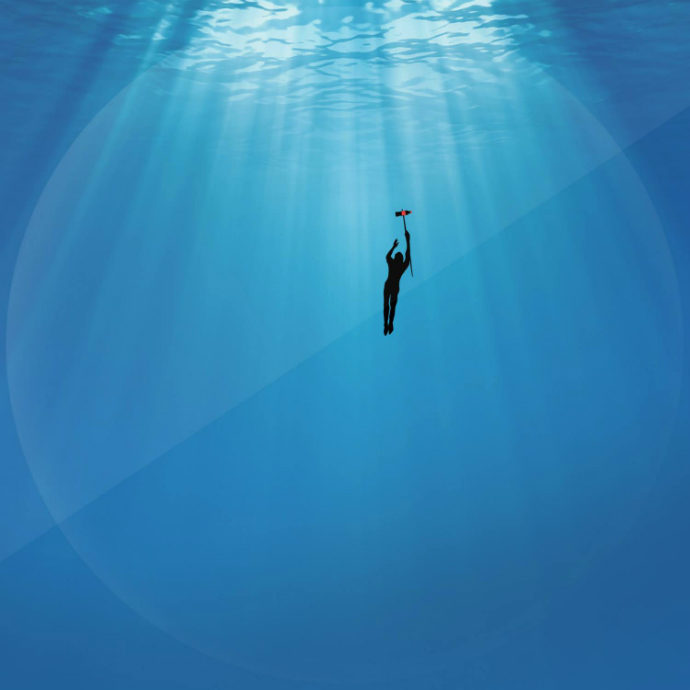 Bajau is a new project and homage to the nomadic sea tribes of South East Asia and with an important charity element – donating a percentage of record sales to non-profit charities clearing up the plastic in the world’s oceans in order to preserve marine life. Latest single ‘For Real’, out now on Sleazy Deep, is inspired by the tape packs and pirate radio stations of the 90s when Bajau was too young to venture out to the raves he yearned to go to. The track is a no-nonsense house cut with tribal foundations and leftfield sound, mixed with euphoric strings, epic melodies and a classic sampling sound lost to yesteryear. To celebrate the release and it’s charity-focused element, Bajau has put together his top 5 tracks from the 90s.

“I think I first came across this track listening to a DJ Rap Mixtape (Her track ‘Spiritual Aura’ was another favourite of mine that came very close to this Top 5 list). I just love the heavenly harps and vocal with the rolling breakbeat drums. It’s the music I imagine listening to as you walk through the gates of heaven!”

“Well Andy C was my DJ idol growing up, the undisputed king of the flawless double drop! This tune made him want to be a DJ, so I had to check it out and I shared his enthusiasm for the record. What an original timeless track!”

“I used to listen to this record on repeat along with Horizons by LTJ Bukem. The harp sound, the vocal, the guitar sounding notes, the way the different layers of the track complement each other and just fit together in perfect harmony. LTJ really is a British dance music icon; he pioneered the jazzier side of drum & bass/jungle and has never deviated from that sound. What a G!”

“I used to have a shed at the bottom of my garden where my friends and I would congregate in large numbers whilst sampling the finest in music culture and herbal offerings of the land. Needless to say, this track was a firm shed favourite!”

“I thought this tune was nuts from first listening to it, such a sinister unforgettable record. My brother and I used to close all the curtains in our lounge, slap on a strobe light and run around the room in circles listening to this. People thought we were absolutely bonkers. I think this track can bring out the craziness in anyone, it uses a Speak & Spell for the vocal! What’s not to like about that? 10/10.”

‘For Real’ is out now on Sleazy Deep. You can support the clearing up of the ocean here: https://lnk.to/Bajau