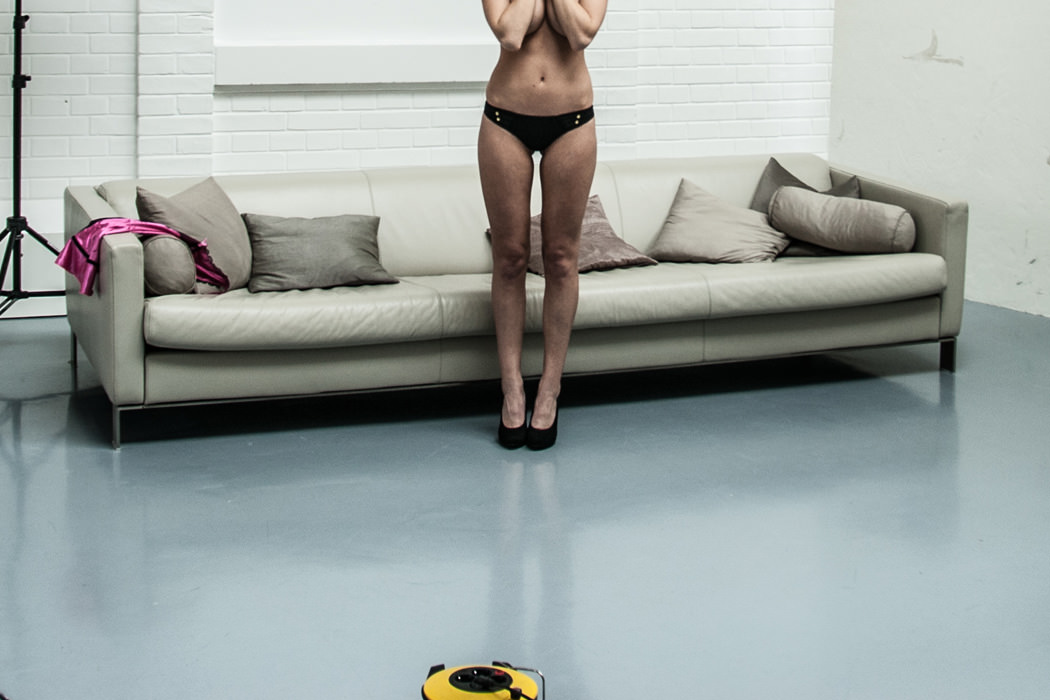 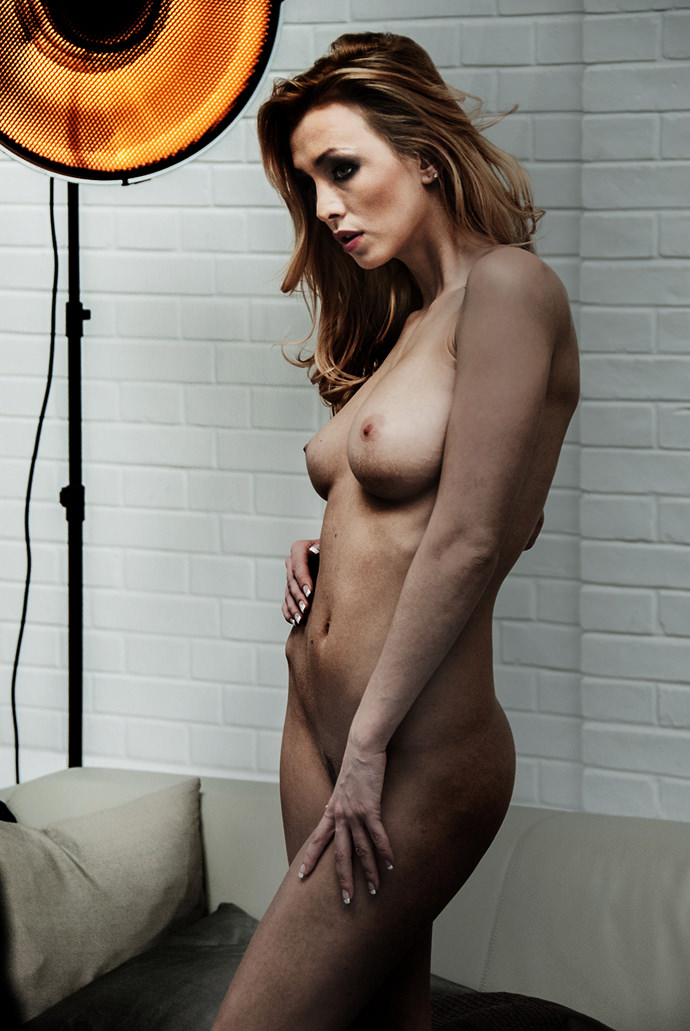 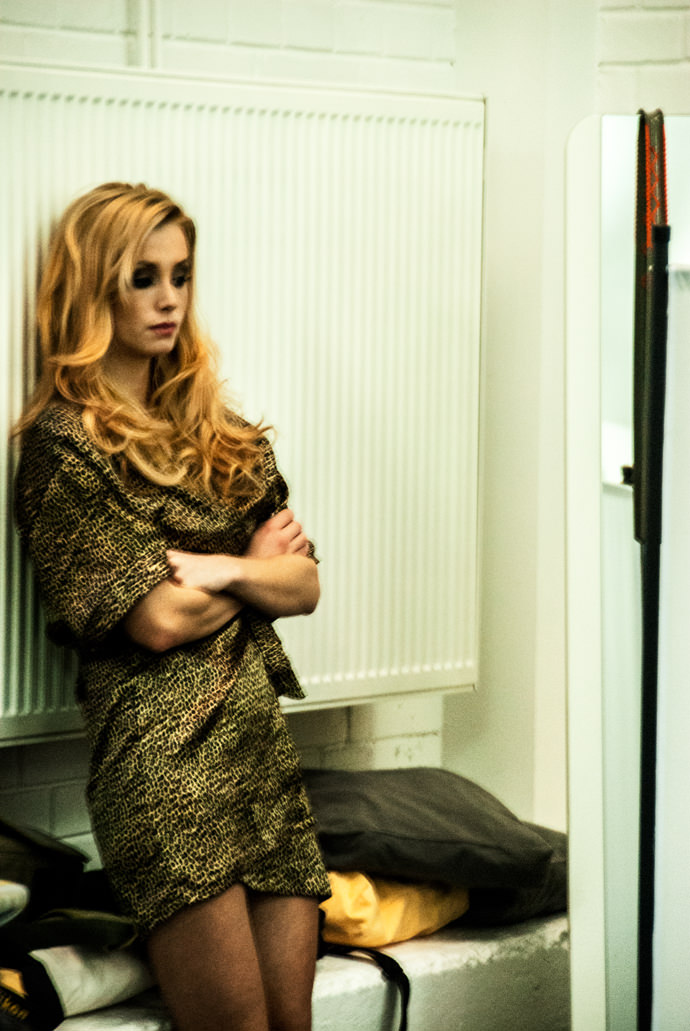 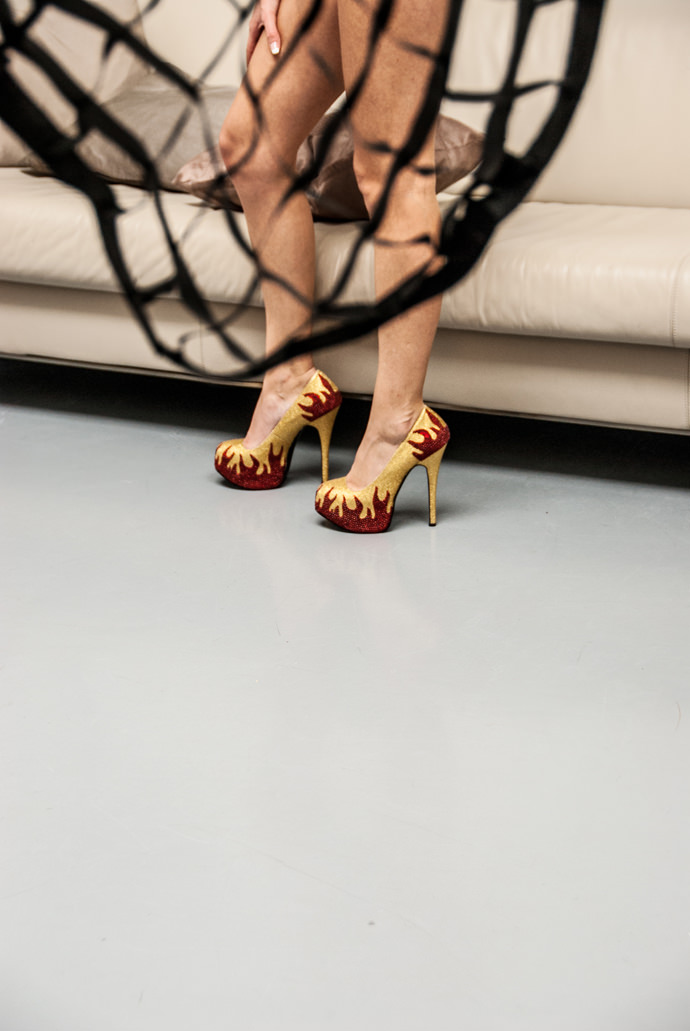 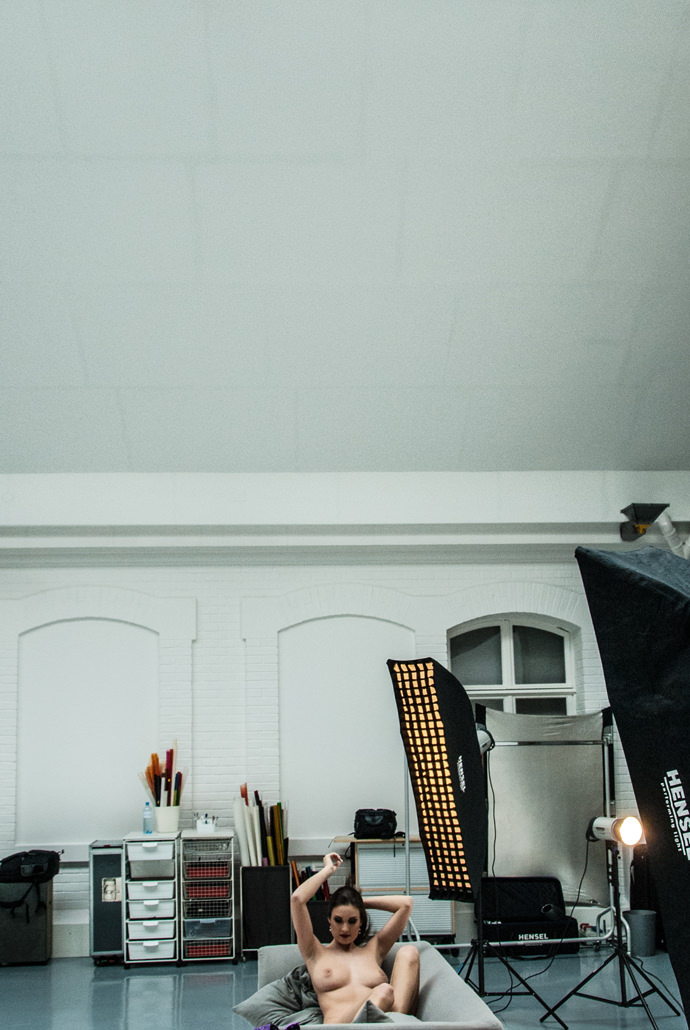 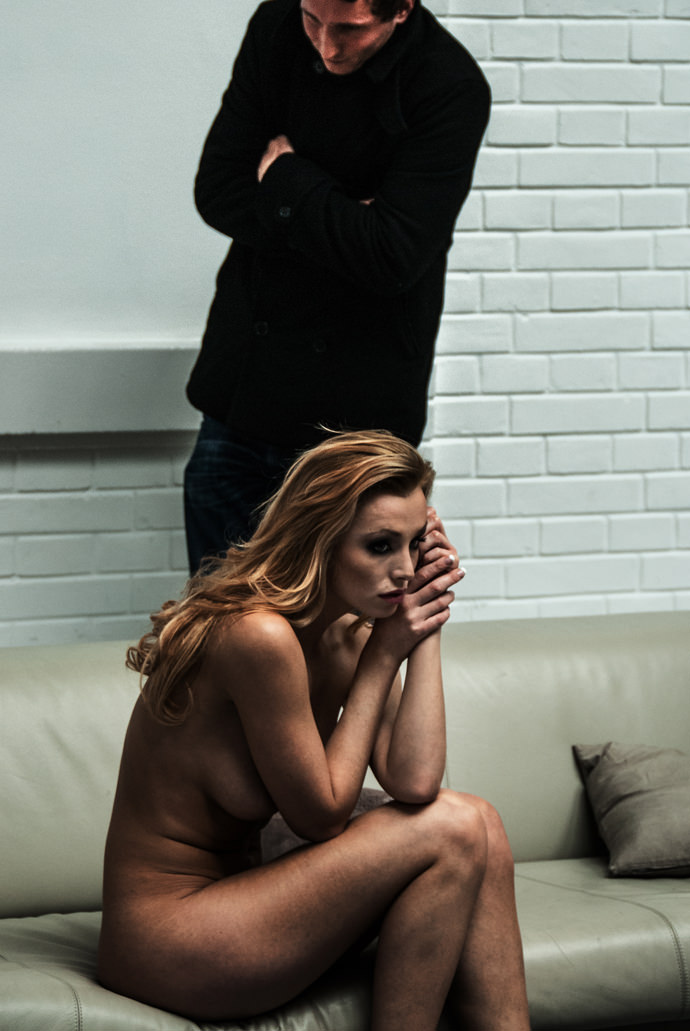 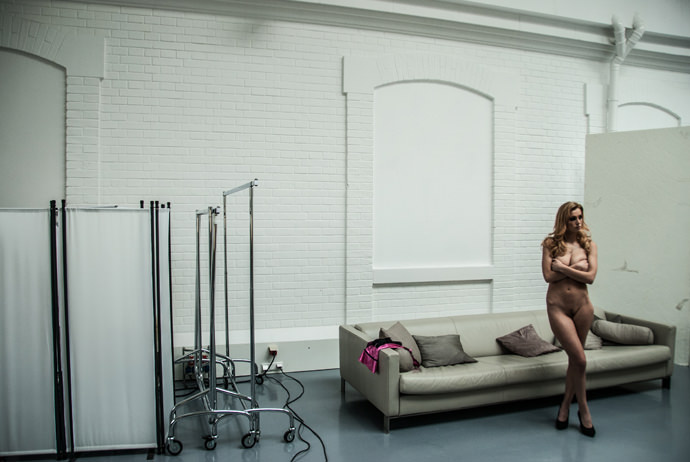 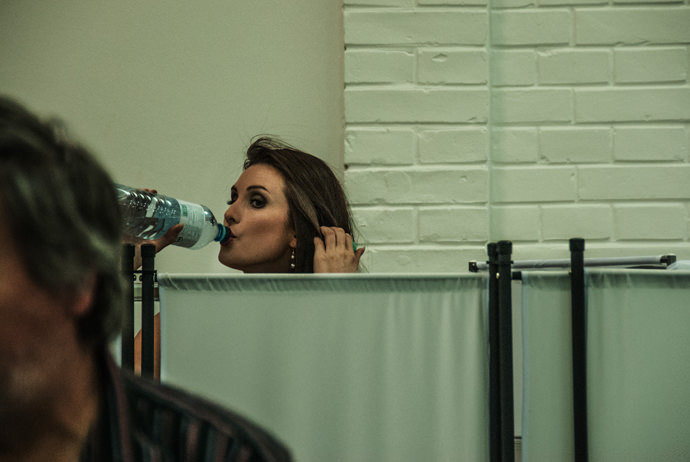 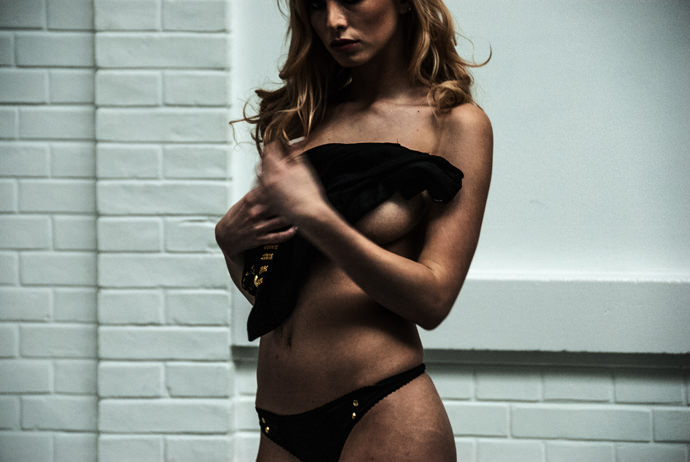 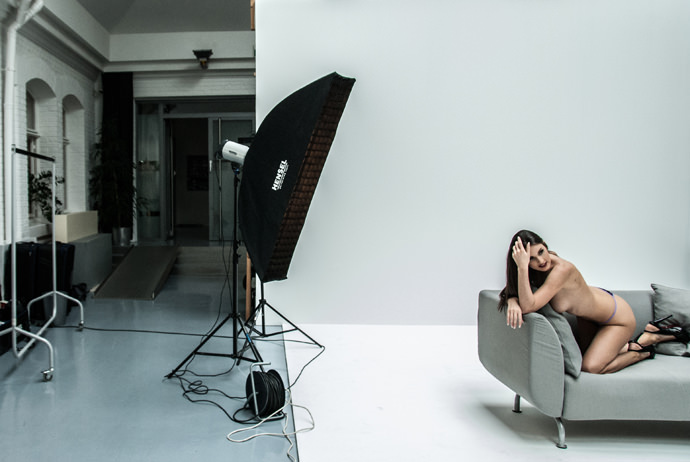 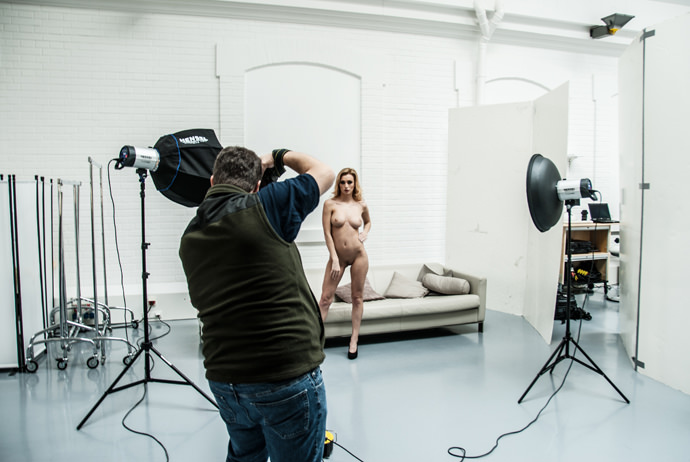 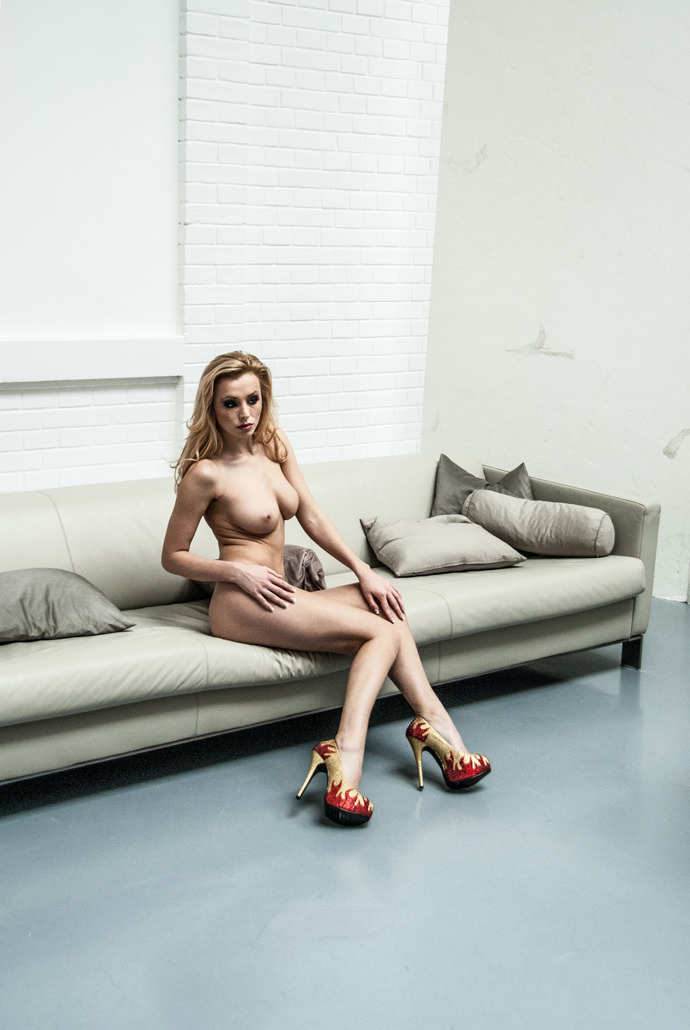 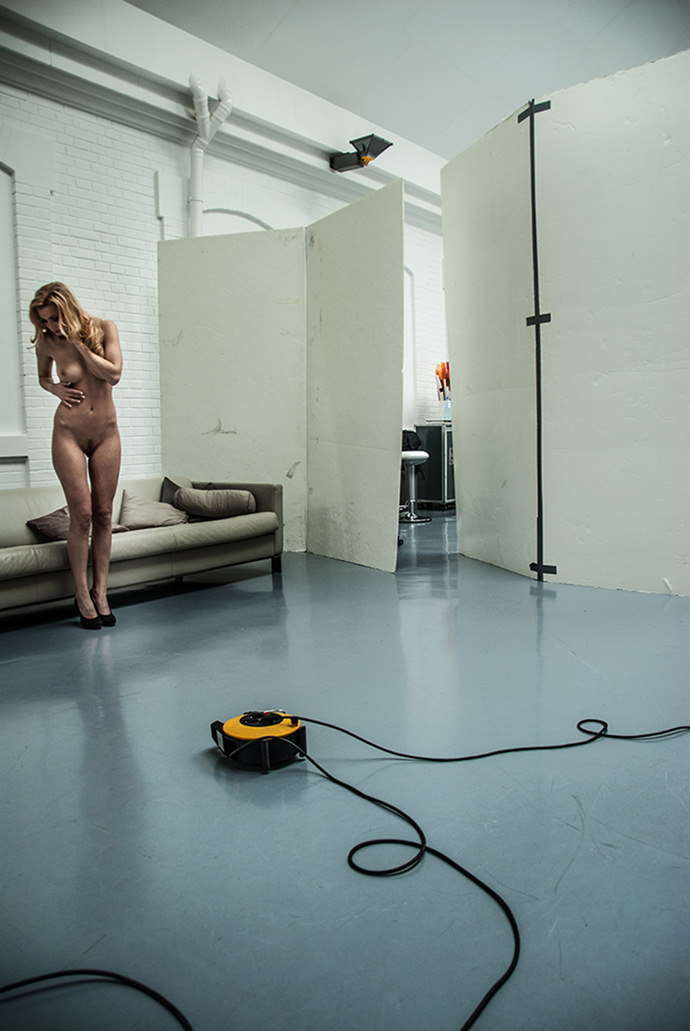 “Emotional, not as if you where with someone else, but still. Now if you are willing to invest a few hundred euros, you as a mere mortal masturbator can take a peek behind the curtain, behind the creation of these inspirations. A Penthouse photographer invites to look over his shoulder, he sets up the lights, asks you not to touch the models and to give him now creative input regarding the photography, because the line is long and time is short. The flash adapter that the guy in front of you hands, imagine a ten euro bill a teenage boy with great expectations buys his first pack of condoms with, all sweaty as he passes it to the clerk at the convenient store. This are adult men waiting in line to press a button, and with every photo they shoot the girl changes her pose,
after five pictures taken it’s the next guys turn. Two groups of men, two girls, two sets of breasts, two hair colours, something for every taste.

When you get a glimpse above the heads of your fellow workshop participants,the crew cuts and  bald ones, circling the two women, you can also catch a moment between the posing. It’s just a second and in the pale light of the rented studio, Nadjas eyes seem to have lost all her brightness. She licks her lips and opens her mouth just a tiny bit for the next frame. When Nadja leaves the set, she gets in her bathrobe, fast. To the misfortune of twenty-six penetrating eyes. In front of her make-up mirror, in a moment of carelessness, she gives away her true state of mind. This mirror image doesn’t invite you to masturbate to it, and it sure doesn’t invite you to this so called workshops.” 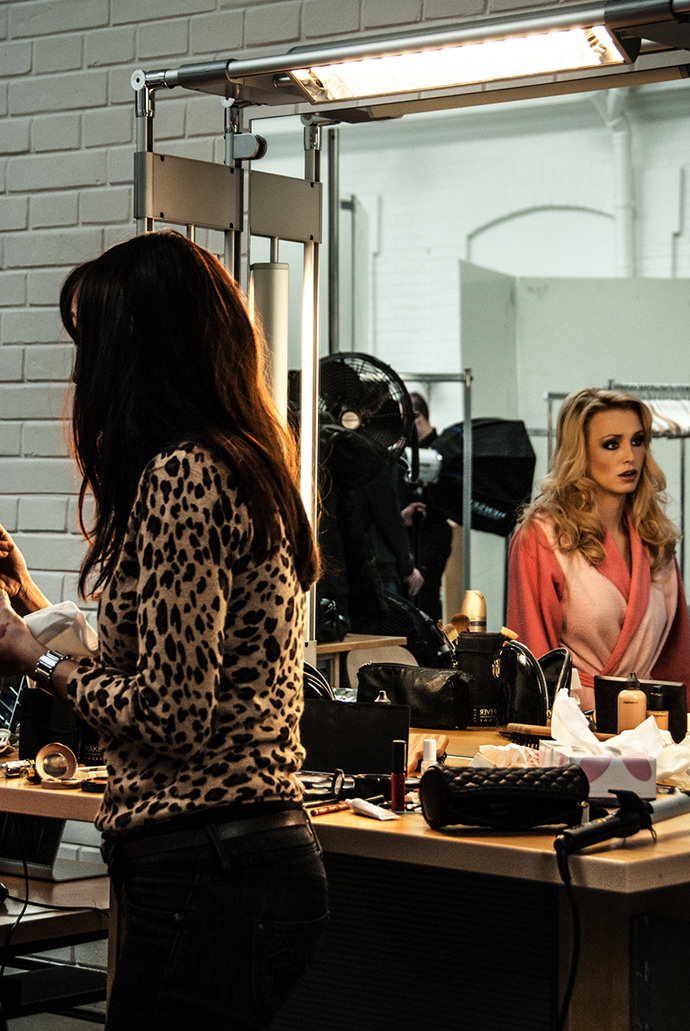 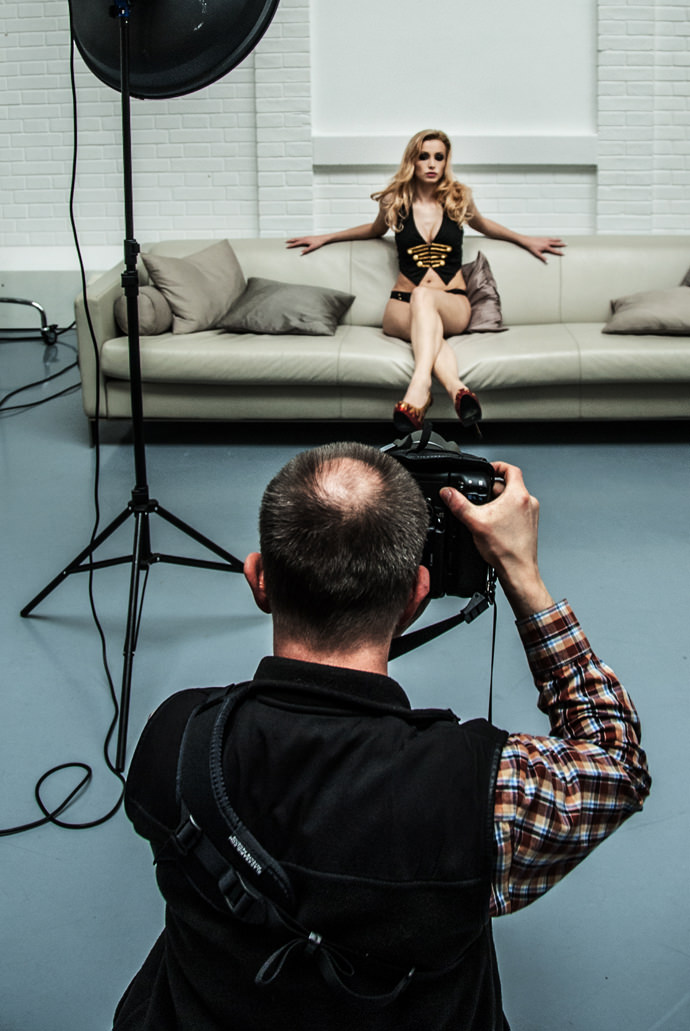 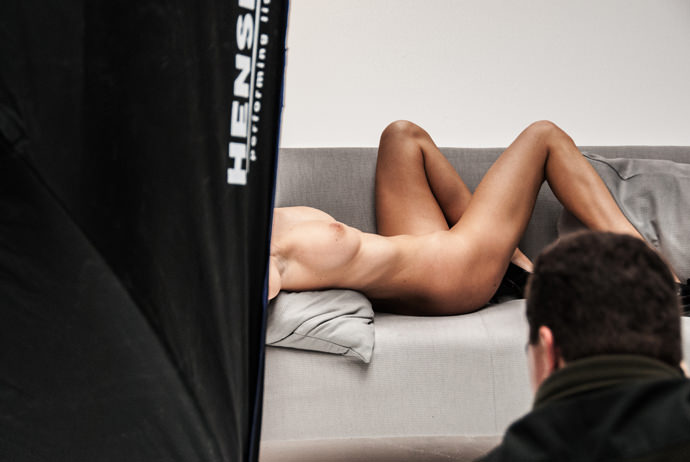 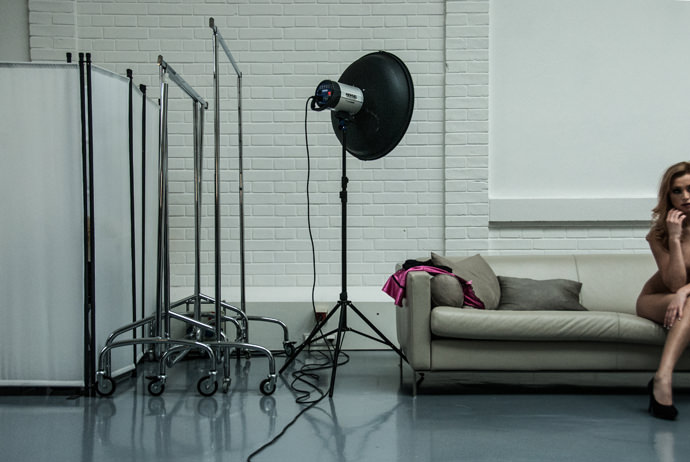 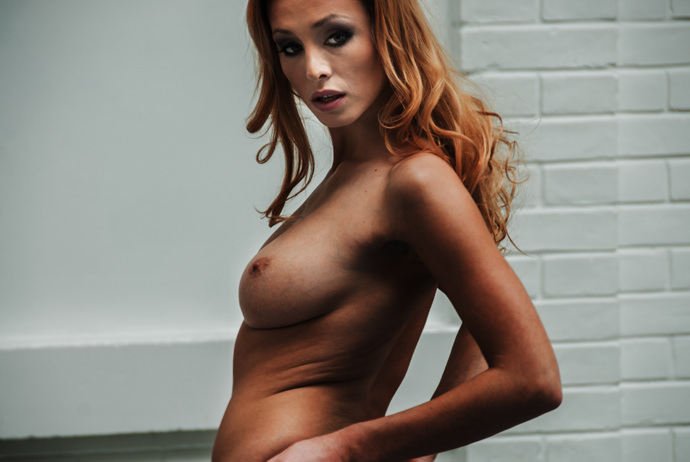 Samy at home by Robbie Wilhelm 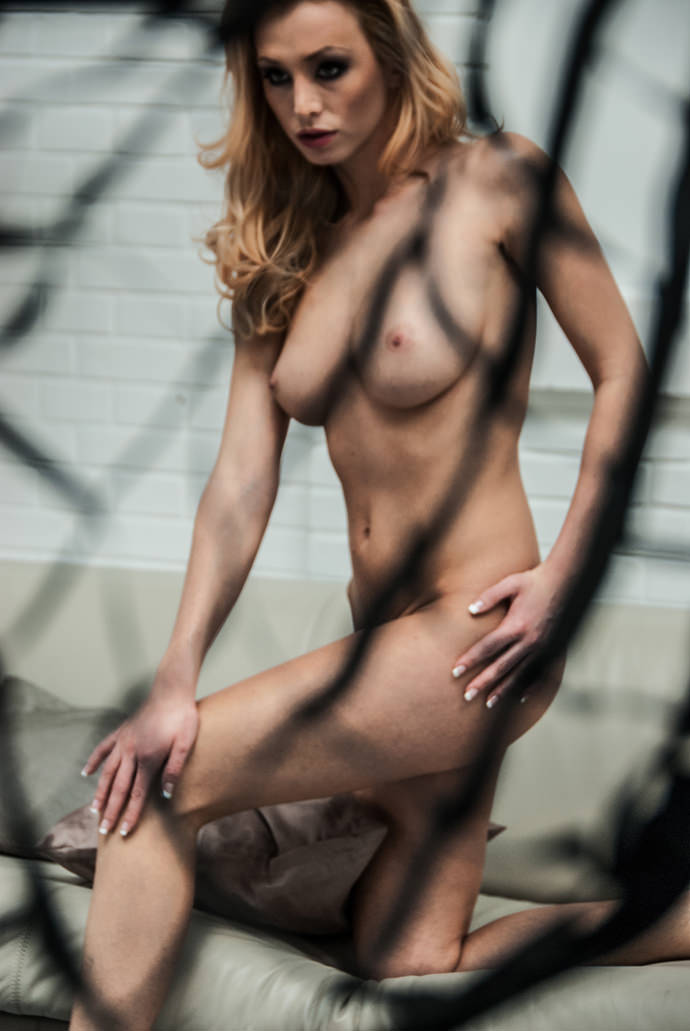 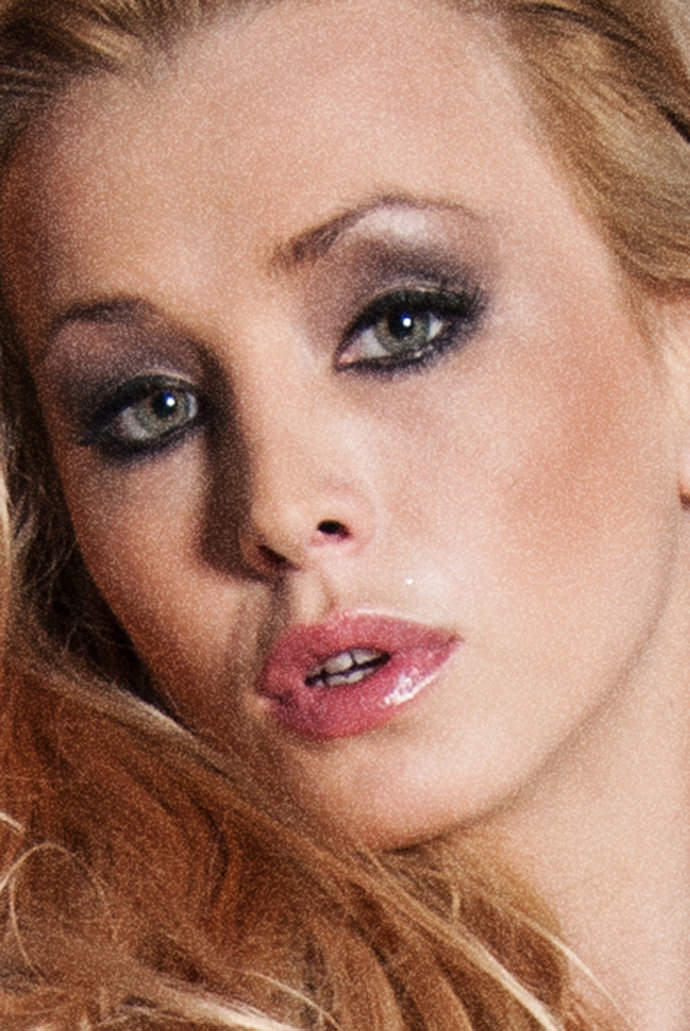 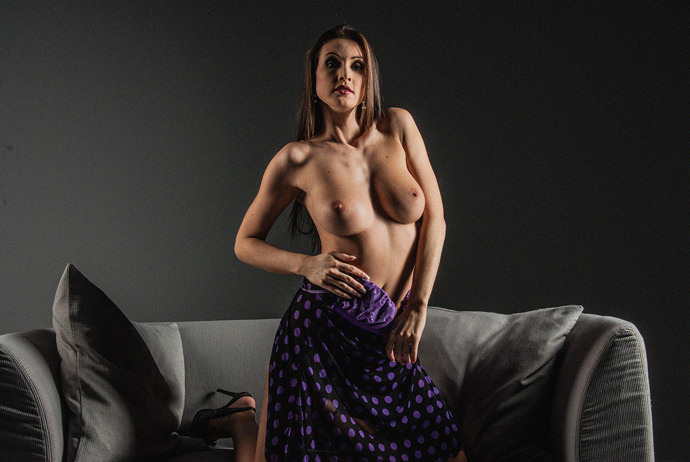 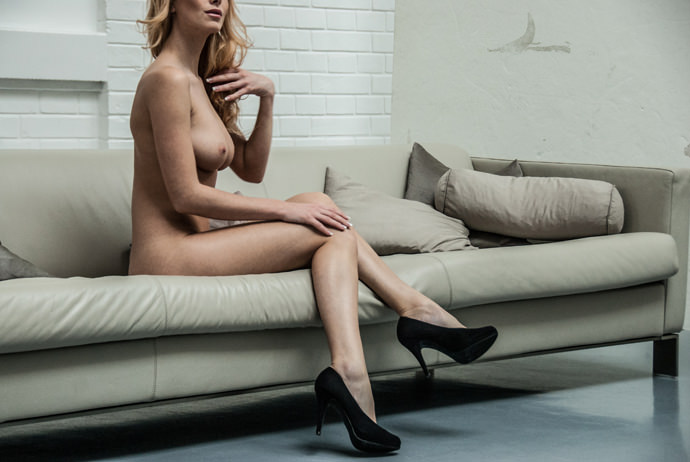 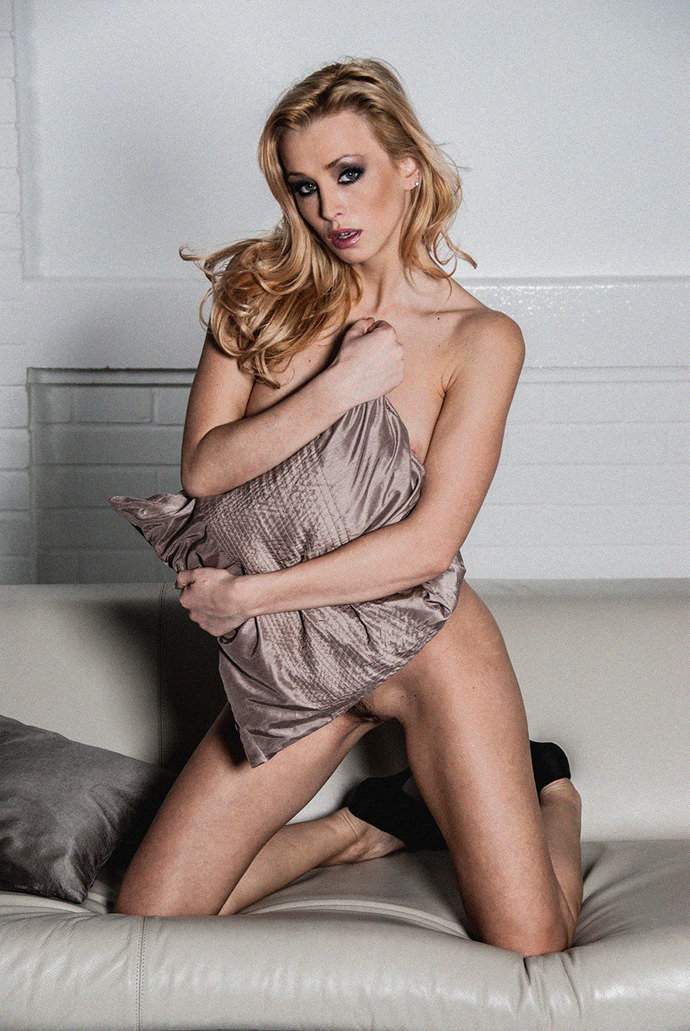 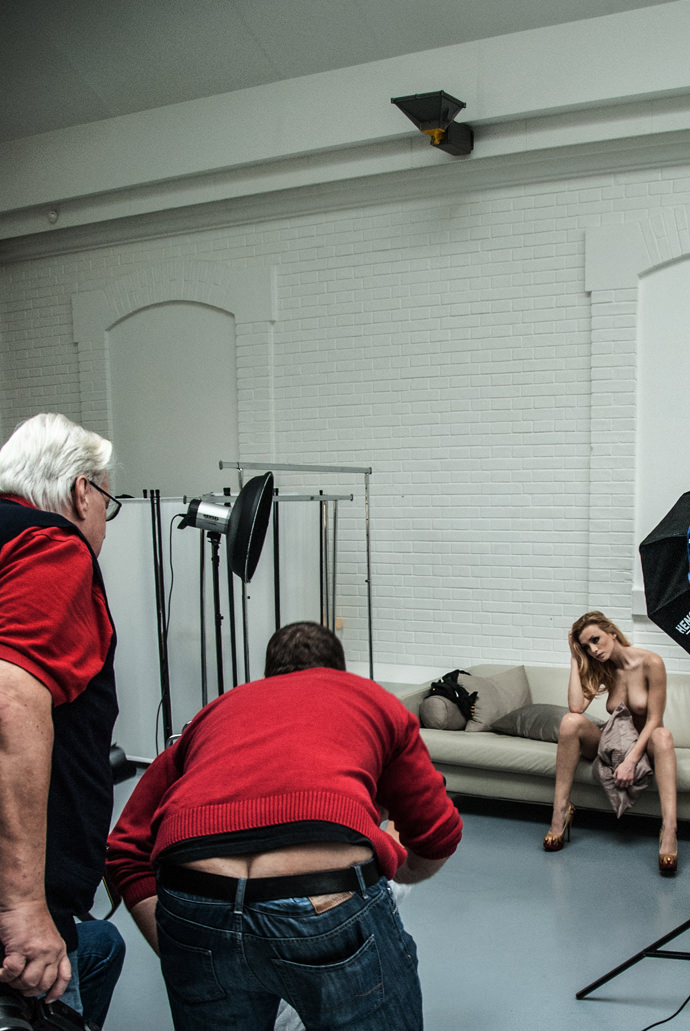