Behind the scenes with FLORA

As they prepare to perform at MONOM’s 4DSOUND event alongside Oli XL at Berlin’s Funkhaus, FLORA, the collaborative alliance of Melina Åkerman Kvie (AnnaMelina) and Jonas Rönnberg (Varg), bring to light their musical influences and processes during their latest release ‘Impatience’. The world of FLORA is an expanse of terrain cultivated for experimentation both serene and unrestrained. Between the dizzying artefacts of pop that spiral into new forms and functions, and the catalysing approaches to sound that new music modes solicit, FLORA cleaves the familiar to refit the new. 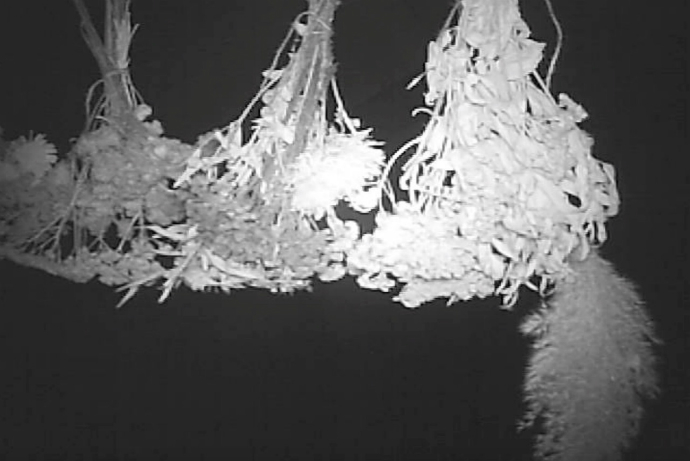 “Wildflowers play a big part of our live performance. In Georgia, we found a flower market containing thick burgundy red painted dead flowers that we fell in love with. Picture taken from post FLORA show at Bassiani in Tbilisi” 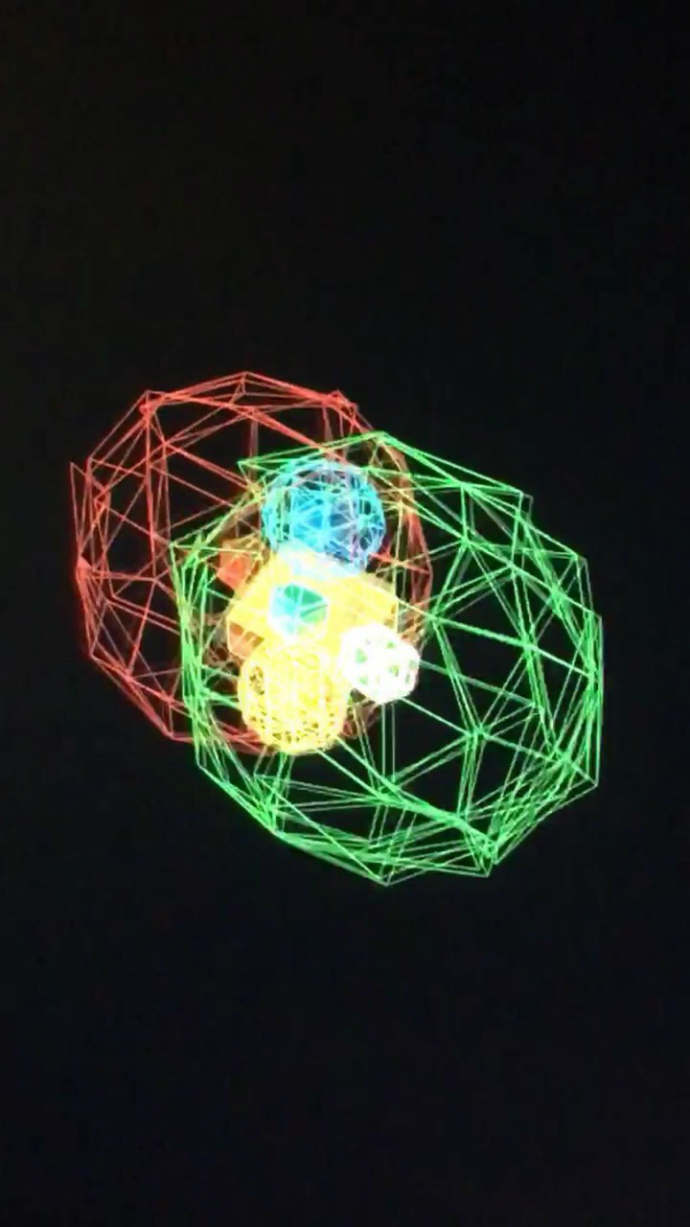 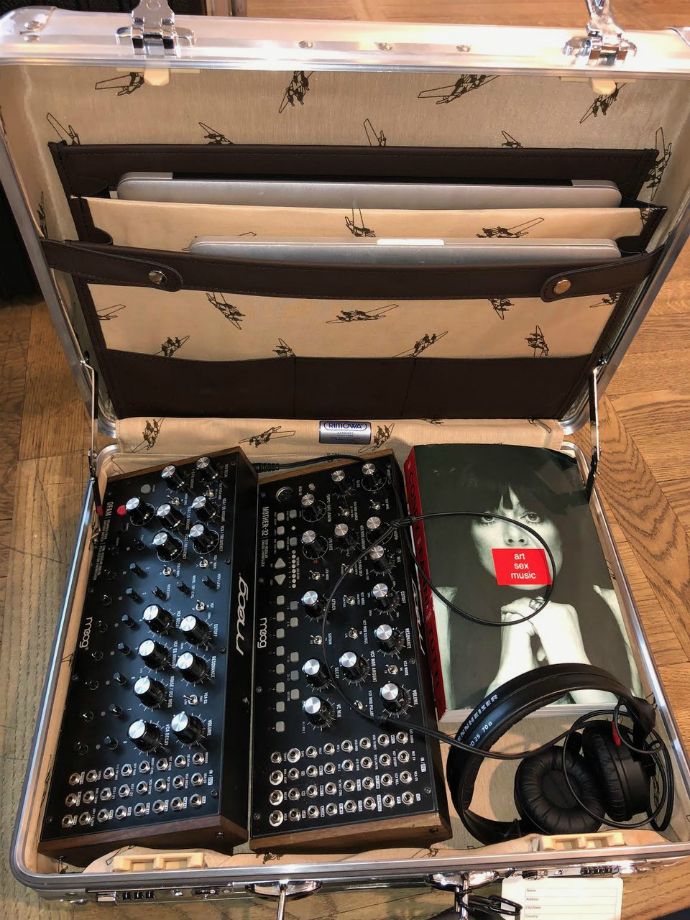 “Whats in your bag? One of FLORA’s many everyday bags during their MONOM residency” 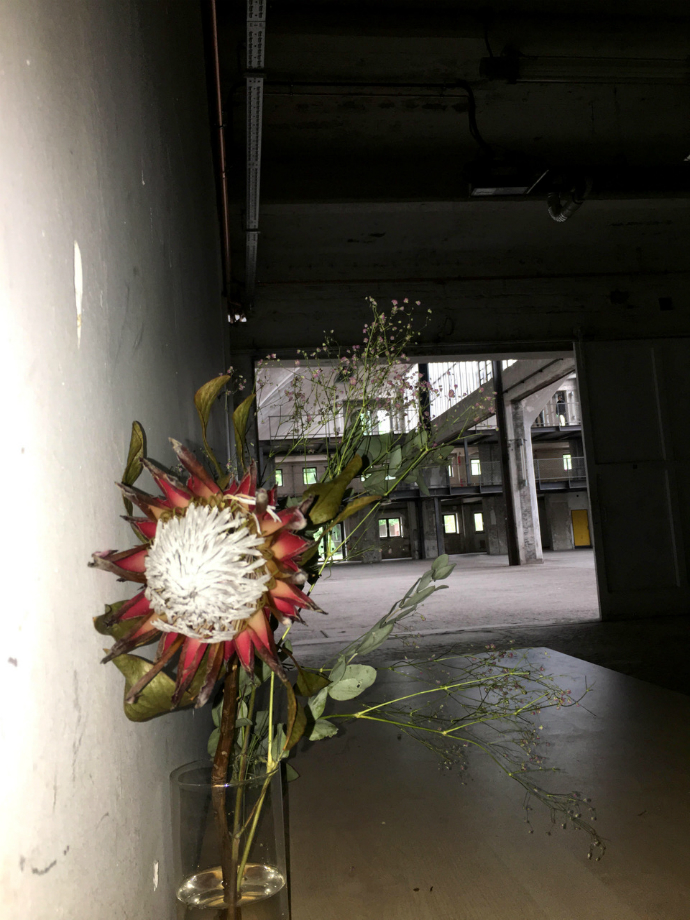 “If you are amazing you deserve a Protea. William Russel’s flowers given to him by FLORA” 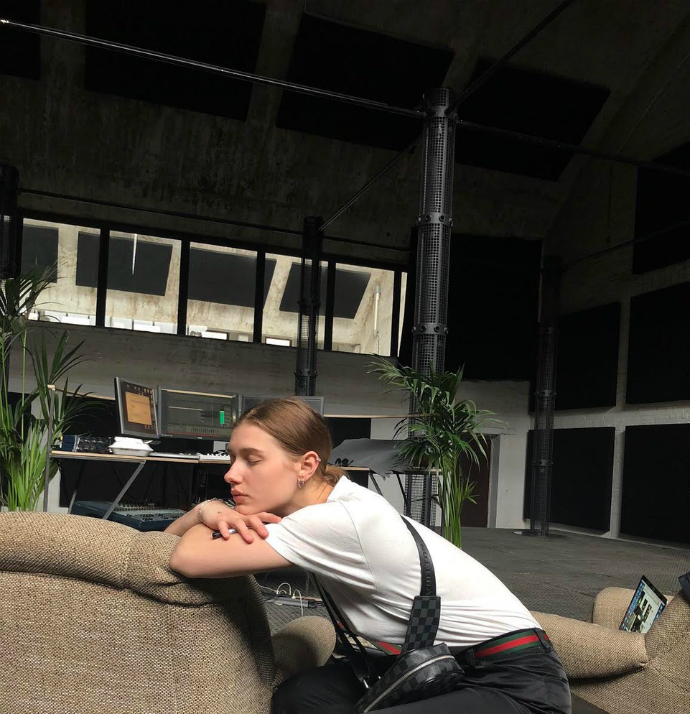 “Don’t ruin it by opening your eyes. Melina listening to a piece in the MONOM studio” 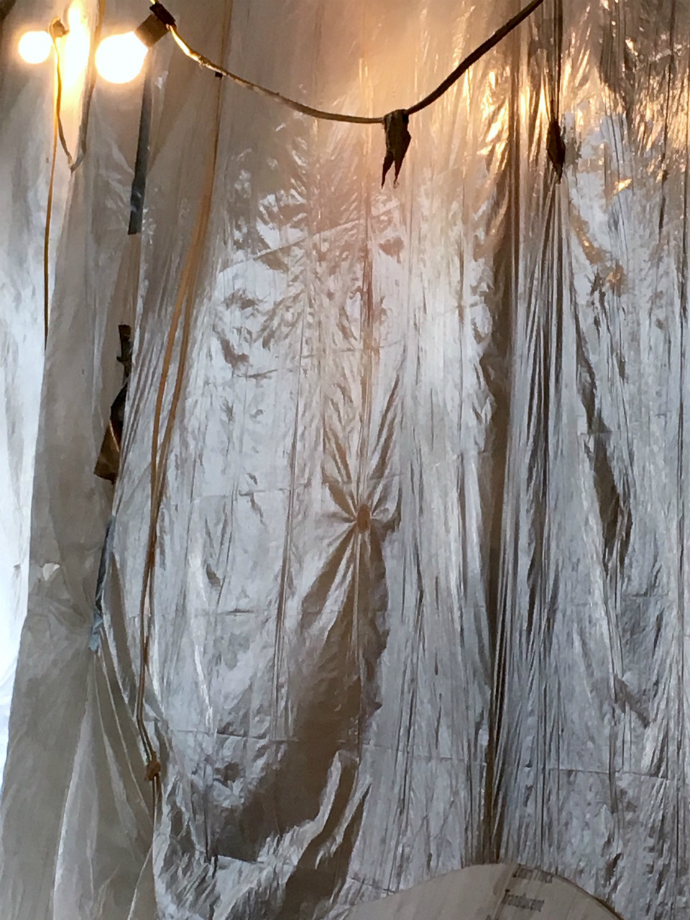 “Temporary nonsense arrangements to protect the beauty. Picture taken from inside The Cleveland Arms during renovation in London” 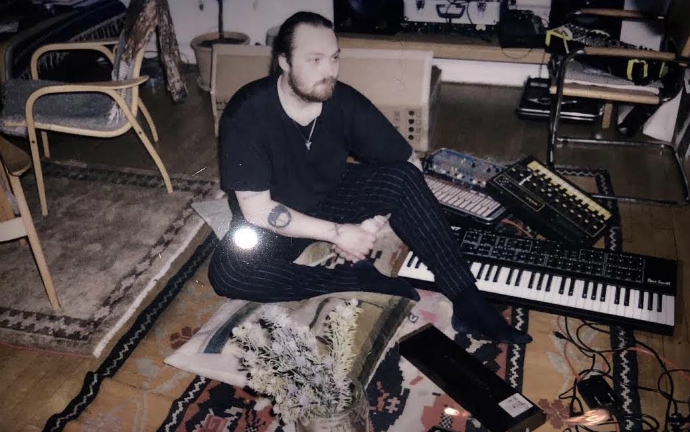 “Jonas at home working on sounds for the MONOM residency” 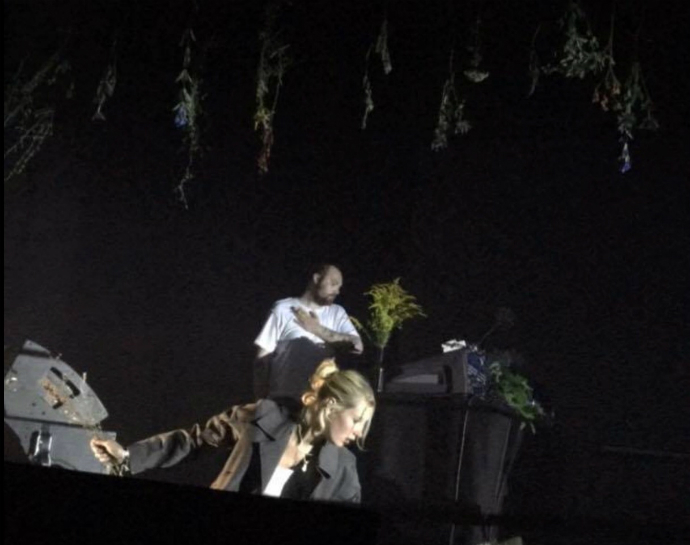 “Collecting dead flowers on stage. Every performance is it’s own ritual where the body is used to express what lives and thrives at that moment. Picture taken during the FLORA show at Atonal Berlin 2017” 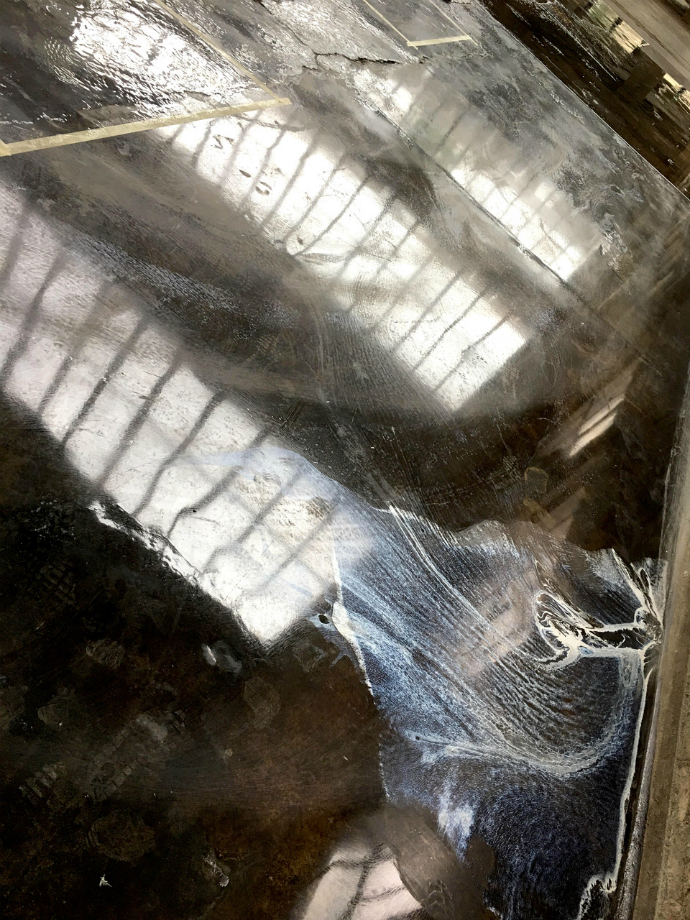 “Don’t walk all over me. Don’t fuck with my flow. Picture taken from outside the 4D studio.”

“Frozen stare. Screenshot from the FLORA video for Impatience.” 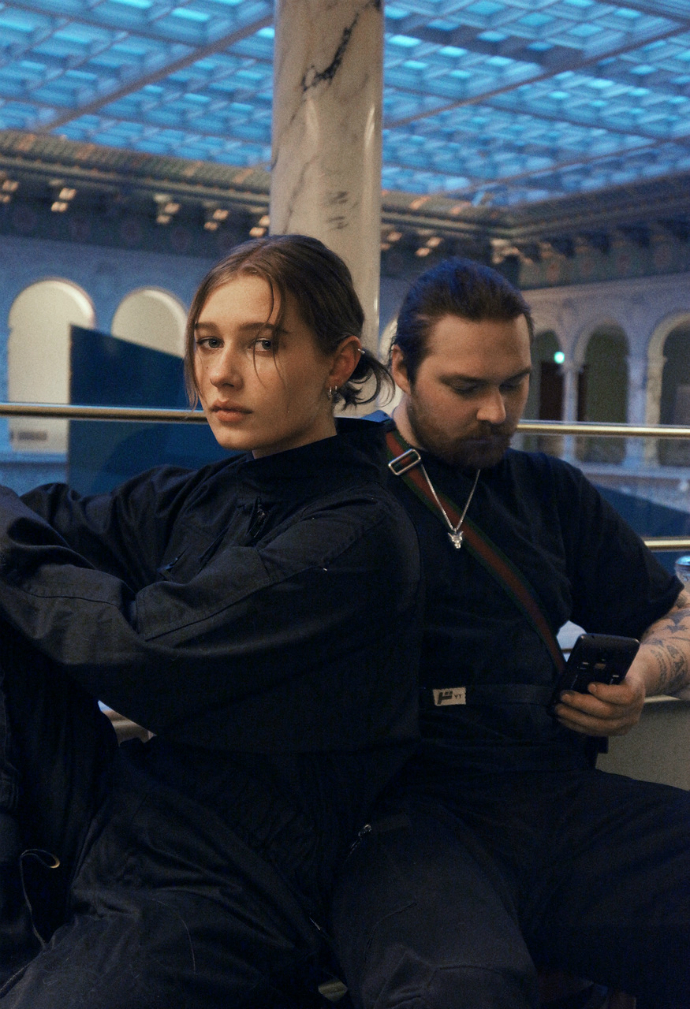 “We love a good museum day. Picture taken inside of Medelhavsmuseet in Stockholm.”

On May 17th, MONOM welcomes FLORA and Oli XL to present their unique commissioned spatial sound compositions developed during their residencies at Berlin’s Center for Spatial Sound. The performances will be followed by DJ sets in the MONOM bar till the wee hours at Berlin’s Funkhaus.