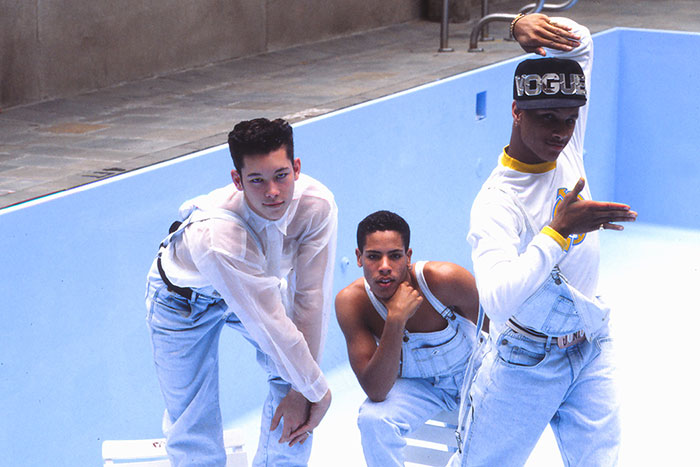 Berlin – Ticket giveaway! We have 2×2 tickets to give away for the Berlin screening of: STRIKE A POSE! An exclusive open air screening + director Q&A of ‘STRIKE A POSE’, which premiered at this year’s Berlinale and received the second place Panorama audience award, on Thursday 25th August at Freiluftkino Hassenheide. Send an email to mschlutt@kaltblut-magazine.de to get the tickets. In 1990, seven young dancers joined pop star Madonna on her most controversial world tour. Wild, talented and barely twenty, the dancers set out on the trip of a lifetime. Their journey was captured in ‘Truth or Dare’, one of the highest-grossing documentaries ever. As a self-proclaimed mother to her six gay dancers plus straight Oliver, Madonna used the film to take a stand on gay rights, freedom of expression and the fight against AIDS. Madonna’s flamboyant dancers became icons of sexual freedom, inspiring people all over the world to be who you are. The screening will be followed by A SECRET VOGUING AFTER PARTY featuring Germany’s first Voguing House: The House of Melody.

In ‘Strike a Pose’, we encounter the dancers on a new journey. For the first time they tell us how hard it has been to live the liberated life they were promoting on stage. Their incredible stories reveal how fear of other people’s judgment holds us back and how hard it is to accept yourself when you feel different. Twenty-five years after the tour and the film that marked pop and gay culture as much as their own lives, the dancers, their dramatic stories and their fierce moves inspire us once again. What does it really take to express yourself? 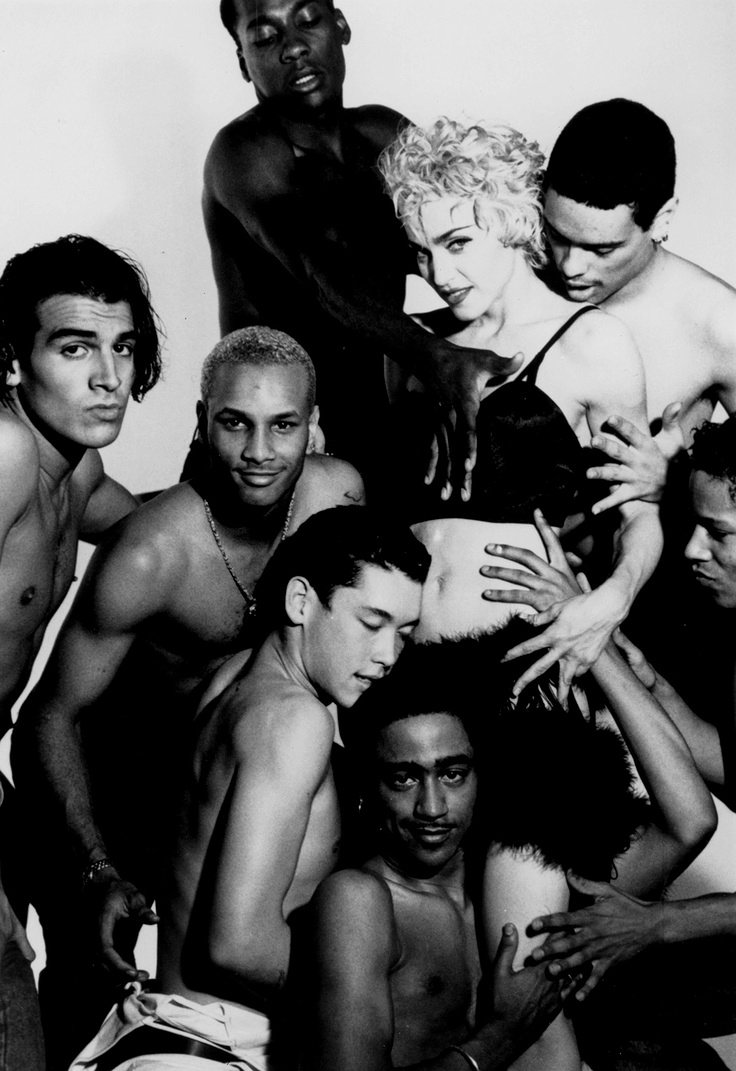