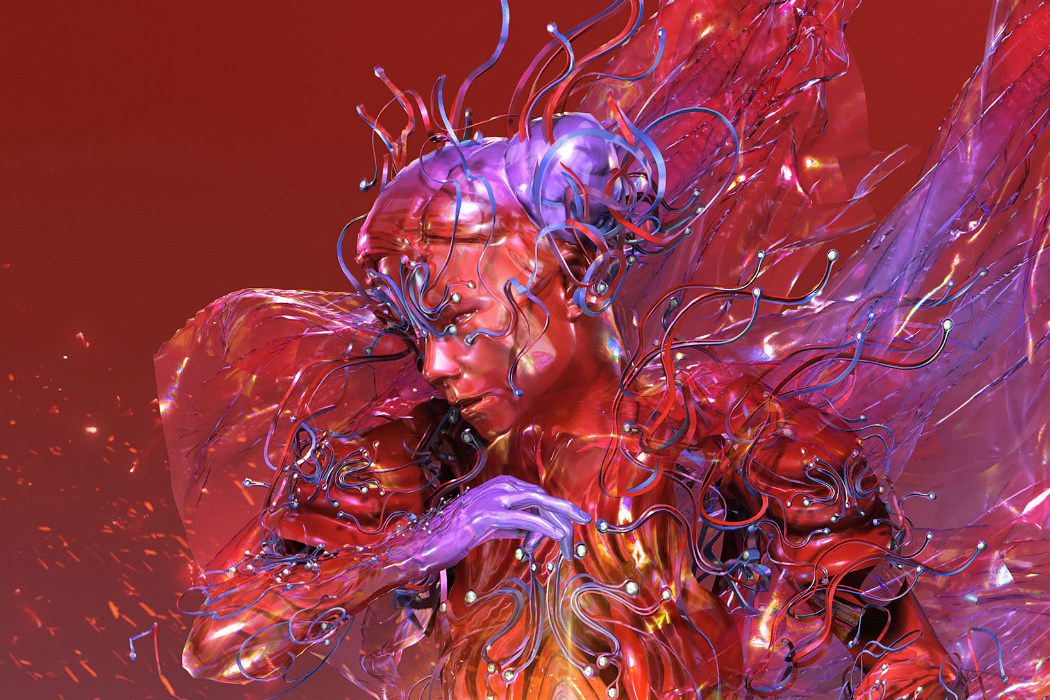 Björk has just released a new 2D teaser for her interactive VR film, ‘Family’. After Sydney, Tokyo and London earlier this year, the Björk Digital exhibition comes to Montreal Red Bull Music Academy and Phi, in association with DHC/ART Foundation for Contemporary Art. This exhibition by the singular musician, organised by the Manchester International Festival is on view at DHC/ART from October 15 to November 12, 2016. Virtual reality experiences feature, among others: the world premiere of Family, directed by Andrew Thomas Huang, with co-creative direction by Björk and James Merry, commissioned by Phoebe Greenberg and Penny Mancuso, from Phi, and Red Bull Music Academy.

“The story of the piece is about a woman who journeyed to see the Icelandic landscape to sew herself back together through, out of heartbreak, towards transcendence and empowerment,” says Huang. “All the landscapes that you see in the piece are actual landscape scans of the sets that we shot in Black Lake. They‘re meaningful scans, they‘re not just any Icelandic environments…” 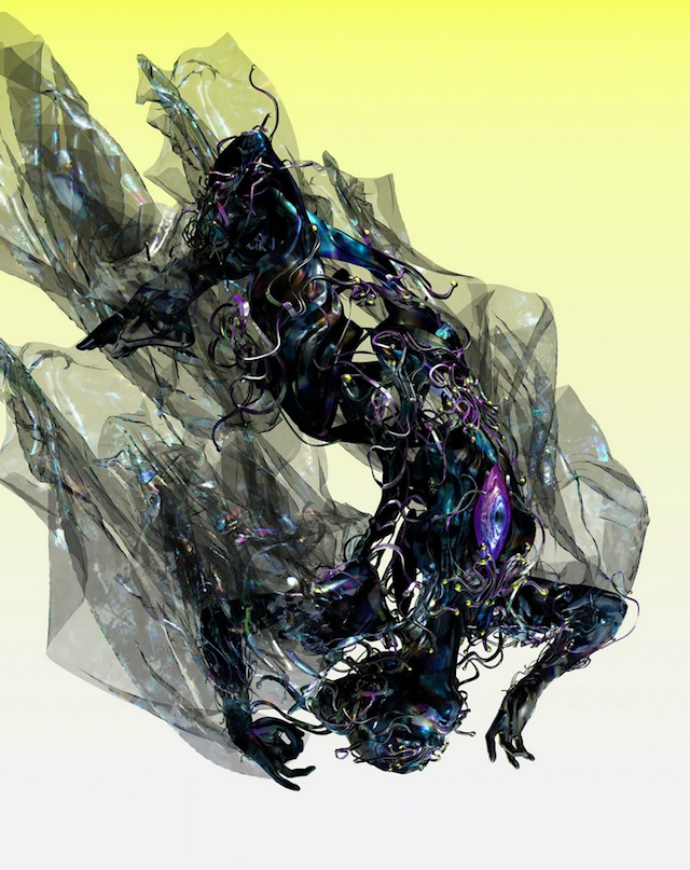 “You‘ll be traveling inside an embroidered piece designed by James Merry that‘s kind of like your magic carpet taking you through the world,” he notes. “We got actual motion-capture of Björk, so her presence is there in the piece.”

‘Family’ will make its debut at Montreal’s DHC/Art Foundation for Contemporary Art within the Björk Digital exhibition, which recently made its North American premiere. ‘Björk Digital’ ends November 12th.