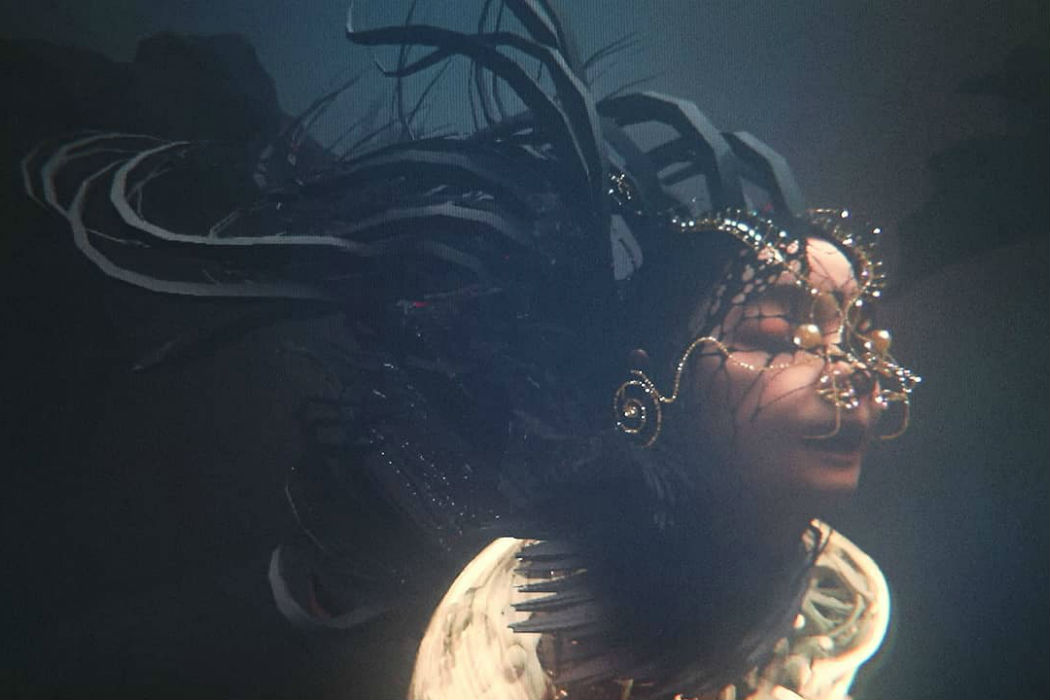 Directed by Warren Du Preez and Nick Thornton Jones is the stunning new music video from Björk. ‘Notget’ was teased in November of last year, but now the full length virtual reality visual has finally been unveiled. Starring the Icelandic artist as a gloriously, neon-drenched creature, with black wings and tentacles for hair, the clip, which received its premiere at Iceland Airwaves 2016, is just the latest in a string of VR videos taken from Björk’s 2015 album, ‘Vulnicura’.

Next month, Björk is set to bring the VR experience to life during a 17-night concert event in Los Angeles.