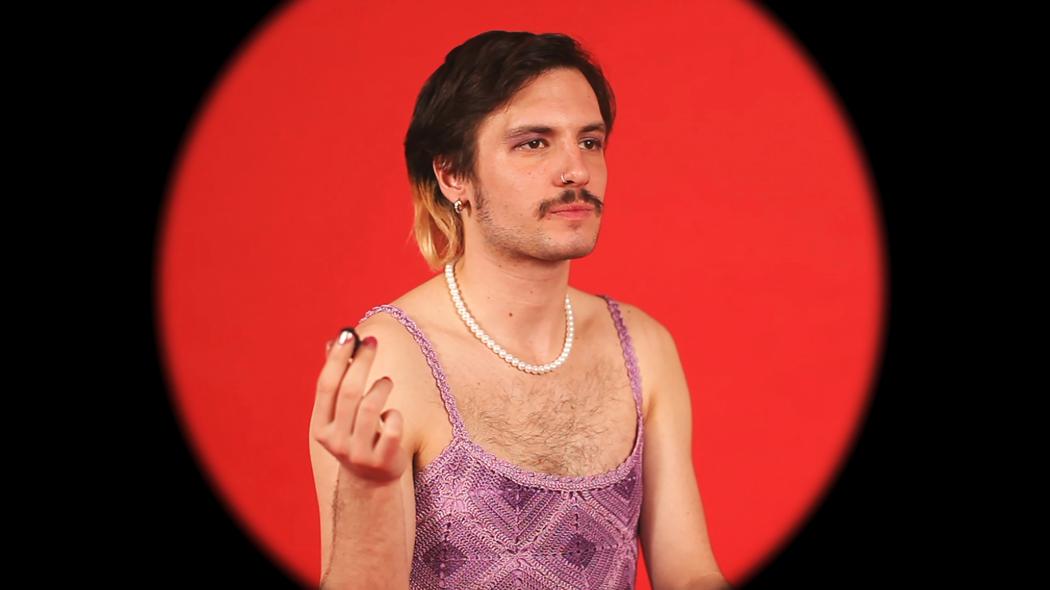 Camille Schaeffer (Cille Sch) is a French performer, visual artist, and director based in Berlin. Schaeffer is currently working on the topic of toxic masculinity in the queer space with people who are sharing their stories with her. Toxic masculinity is what is described as being “socially destructive”, promoting social codes such as domination, misogyny, homophobia, or violence. 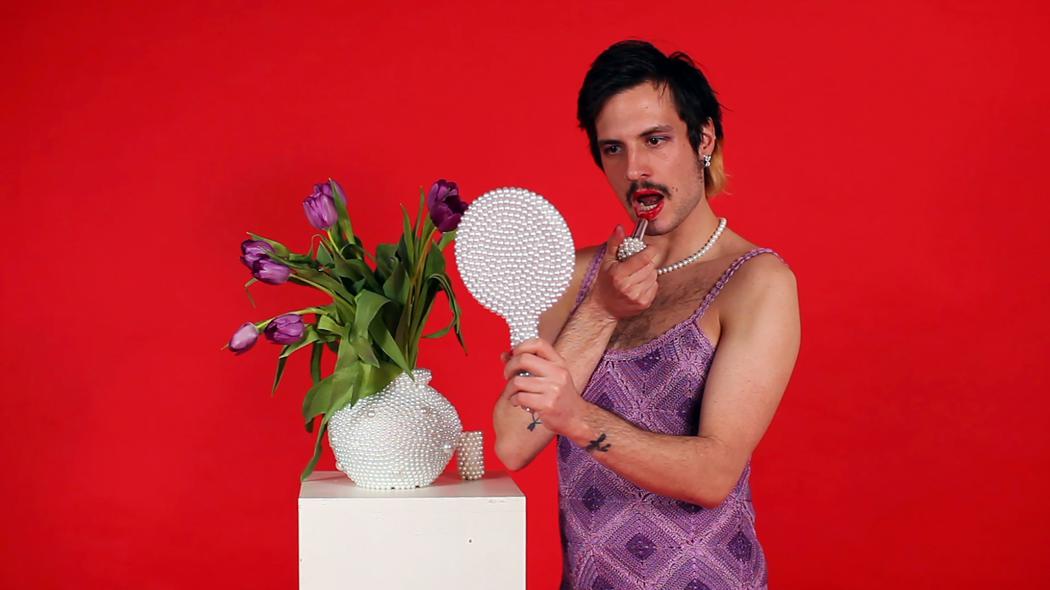 “I like to reinterpret people’s experiences in short videos, highlight their personalities, and make people aware of such topics and problems that still exist, even in the gay and queer community. I have realized that toxic masculinity doesn’t only concern women but also men, even in the queer space where its values embrace diversity and freedom. I am questioning what does it mean to be masculine and how it can be interpreted differently depending on the culture, education or on social status.”
“I find it interesting to create situations where men can be heard when it comes to this topic. By exchanging with my friends and surrounding, I have observed certain behaviours and habits that they have to maintain in order to be better accepted as gays, non-gays or queer. That surprised me and I wanted to highlight this “taboo” we might not see. In the end, we are all confronted with social codes and behaviours in any gender or community, we should share our stories and work as one unit. “ 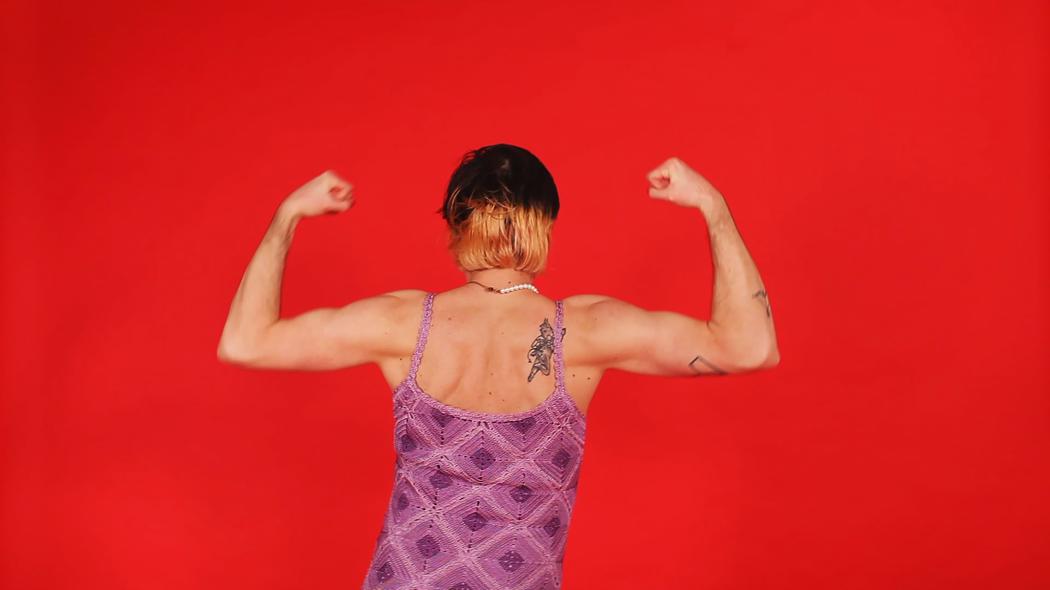