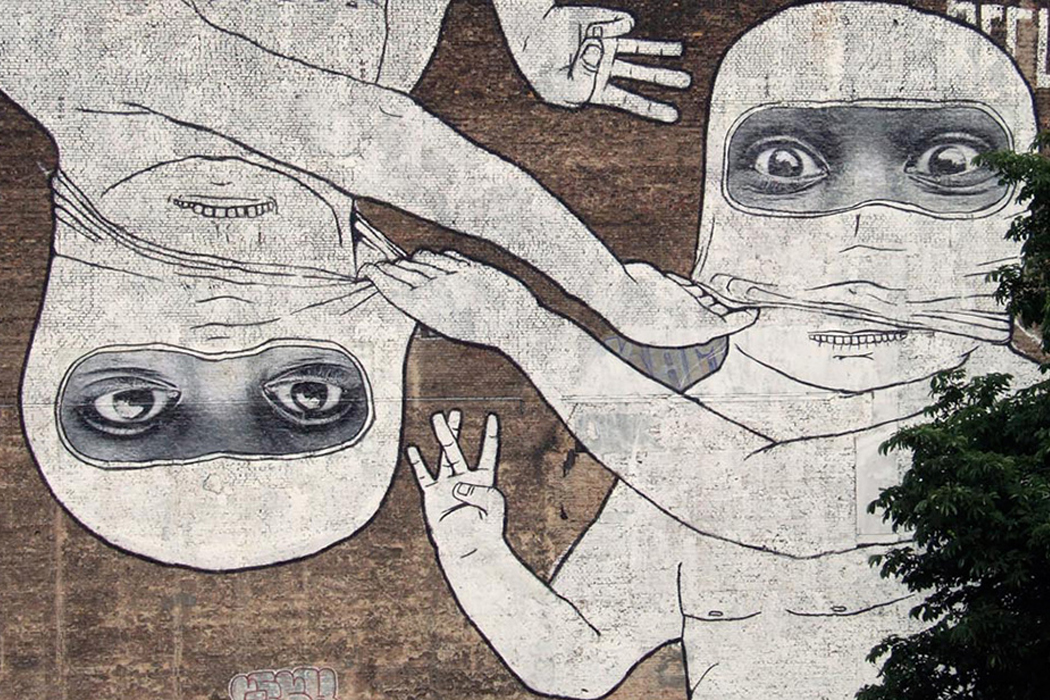 Blog of the week: Blu

Blu is the pseudonym of an Italian artist who conceals his real identity. He has been active in street art since 1999. Since then he left his mark across the world with huge murals, strong political statements, powerful imagery and a few animated videos. He has vision and ambition, he is smart and creative,  and he  is using his talents for the best. 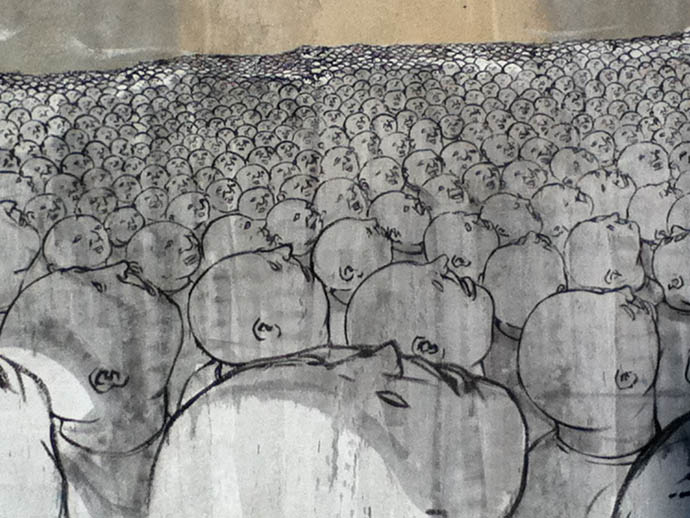 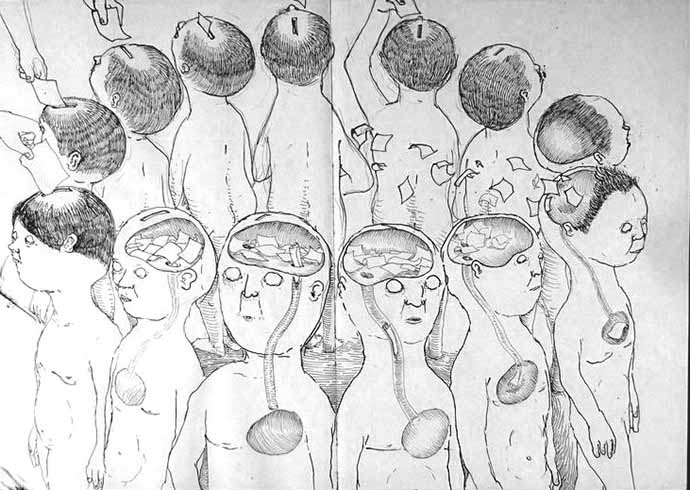 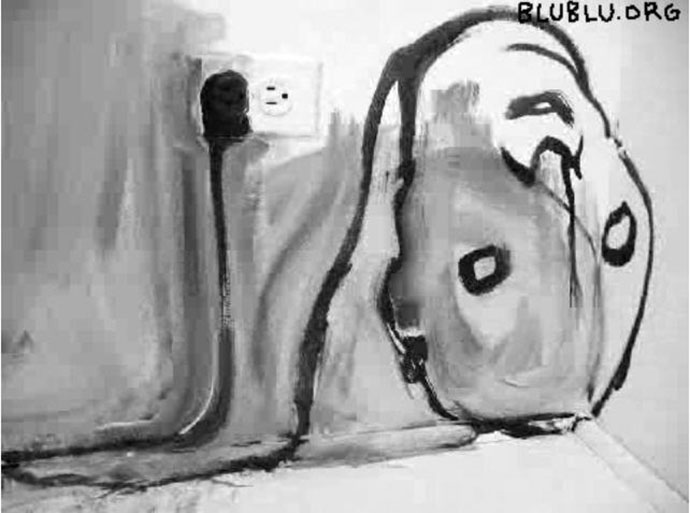 It was 2007 when it started, Blu and JR came to berlin, they made the brother pulling off each others masks, representing east and west Berlin. They returned in 2008 and made the man chained to this golden watches. These two murals are maybe the most famous ones of Berlin.
There were some problems because of the empty field in front of the paintings. What were they gonna do? Would it harm the murals?
In July 2012 the field was taken over by a bunch of campers. That amount of campers became more and more, it became messy and crowded. It all ended in september when there came a fire, the whole camp was then eliminated in the days.

In oktober 2014 the fear rises that the owner of the land will start a project on the terrain. Local residents start a petition for the preservation of Blu’s work.

December 2014: Blu himself paints the builtding black, he said it was time. Apparently Blu does not want to be a part of capitalism (That the owner of the terrain can let rents rise by his work) On December 11, 2014 in the late afternoon, large cranes cam to the terrain to paint over the work.

Sadly street art doesn’t last forever, Luckily we have beautiful picture’s and memories.
And there is still so much more beauticul work of him out there.