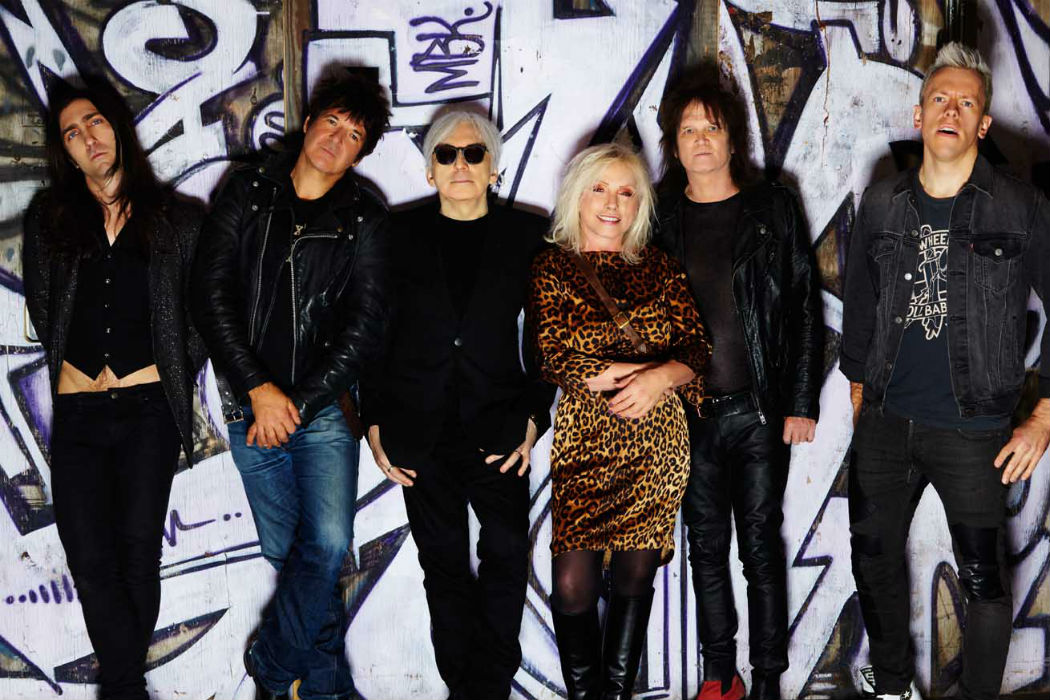 Blondie is back with video for ‘Fun’

What’s better than Debbie Harry? Debbie Harry combined with SPACE that’s what. Blondie lights up 2017 with the release of their 11th studio album Pollinator arriving on May 5th – an incredible new record and a modern take on the classic, vintage sound of one of the world’s most influential and legendary bands. TV On the Radio’s Dave Sitek, perhaps more a descendent of Blondie’s New York post-punk legacy, is co-writer of lead track ‘Fun’ and returns them to a 21st Century Studio 54. With Debbie Harry and the band sounding better than ever, Blondie’s euphoric new track plays like the best party ever thrown, and captures that unique combination of their enviable cool and sheer melodic joy.

New York’s famed recording studio, The Magic Shop, notably known for David Bowie’s last two albums as well as one by Lou Reed, was a particularly fitting setting to inspire Blondie’s musical creativity. The last album recorded at The Magic Shop prior to its closure, Pollinator is a riot of sound and musical colour; its 11 tracks represent the continuation of a 40+ year musical conversation that Blondie started.

Blondie’s classic writing duo of Chris Stein and Debbie Harry are at the heart of Pollinator’s creation – with “Doom Or Destiny” and “Love Level”, while keyboardist Matt Katz-Bohen’s two tracks (“Already Naked” / “Too Much”) prove the band continues to evolve almost song by song. Blondie’s founding drummer Clem Burke provides the unmistakably thrilling propulsion throughout. And Chris Stein’s fascination with modern culture sees him mine a song from Adam Johnston aka an Unkindness (“Fragments”), first heard as a sample on the Vancouver based indie artist’s YouTube movie reviews.

Producer John Congleton (St. Vincent, John Grant, War On Drugs, David Byrne) brought the band into the studio to record live, capturing the essence of one of the founders of punk rock, a genre that defined his life. Pop’s uber writers and chart queens Sia (the shimmering synth led “Best Day Ever”) and Charli XCX (digital, bubble gum punk of “Gravity”) are fans invited by an admiring Blondie to contribute. The Smiths’ Johnny Marr, an old friend and admirer writes “My Monster” and joins the band on guitar, while Dev Hynes (Blood Orange, Lightspeed Champion) cements an enduring partnership with Blondie by channeling shards of “Heart Of Glass” into the irresistible “Long Time”.

Along the way, Joan Jett and Laurie Anderson make studio appearances (“Doom or Destiny”) along with The Gregory Brothers (“When I Gave Up On You”). “Their material is part of us and we are part of them”, says frontwoman Debbie Harry of their co-writers, all of whom were influenced by her band in the first place, “It’s a celebration of recycling!”

Sounding more vital and essential than ever, Pollinator is a Blondie record for 2017 that stands alongside any in their extraordinary career.

Pollinator will be released May 5th via BMG, pre-order here