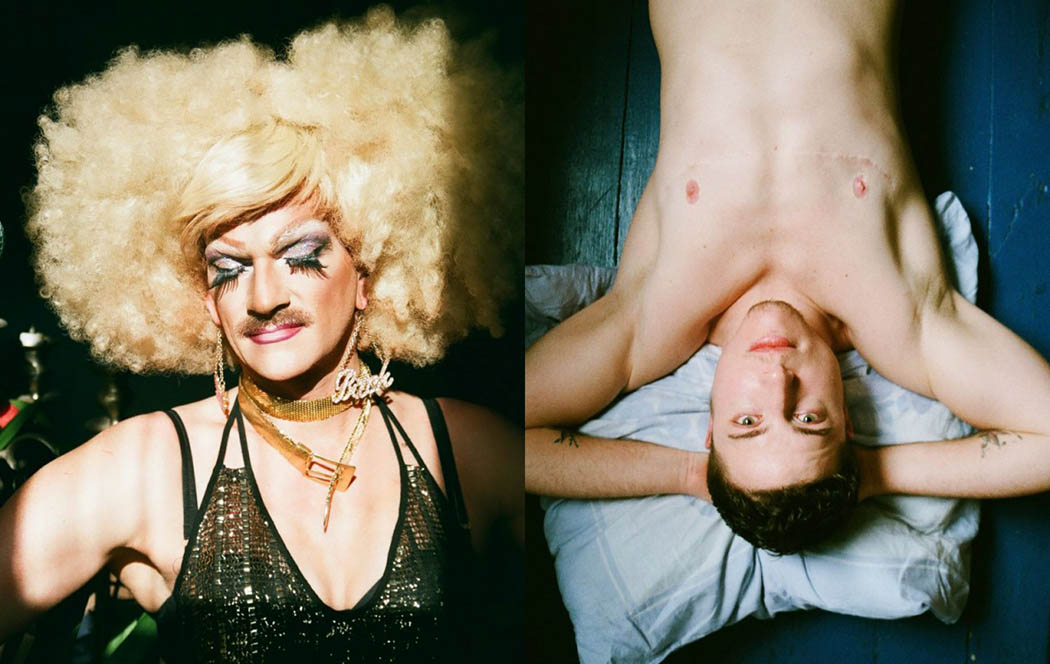 Book Club #20: Gender as a Spectrum by Joseph Wolfgang Ohlert

#MustHave of the week! In this table book, the spectrum of gender identity is explored through photography. Over the course of two years, people all around the globe have been photographed with one thing in common: they defy stereotypical binary gender roles („male and female“). Instead they found their own identity within the spectrum of gender,  lying somewhere between these two poles. Each person in this book has decided by themselves who or what they want to be, not dependent on the body they were born in.

The book’s approach is not to educate and show various definitions of gender but to display a personal variety of inidividual people out of the wide and shining gender spectrum. Every person has chosen deliberately and out of their own will to be who they are and live free from society’s pressure to fit into a generally accepted role.

This book is my final project of my studies of photography at Ostkreuzschule in Berlin. It’s a very personal piece of work since the question of how to define gender roles has been an integral and important part of my life. The way the people I photographed live their lives, independently and self-determined, impressed me repeatedly and had a lasting impact on me. Therefore, I decided to publish these portrays in form of a table book. That’s what I need your support for. I would be extremely happy, if you become part of my project by helping me realise this manifold collection of personal portrays.

The artist Joseph Wolfgang Ohlert was born in 1991 in Prien am Chiemsee (Bavaria/Germany). After graduating from Rudolf Steiner School in Schwäbisch Hall he did various internships working in the set design department of movie productions and theaters as well as an assistant director. Simultaneously his devotion to art and photography grew rapidly and he began producing more and more artistic works. Since 2012 he attends the Ostkreuz Fotografieschule in Berlin.