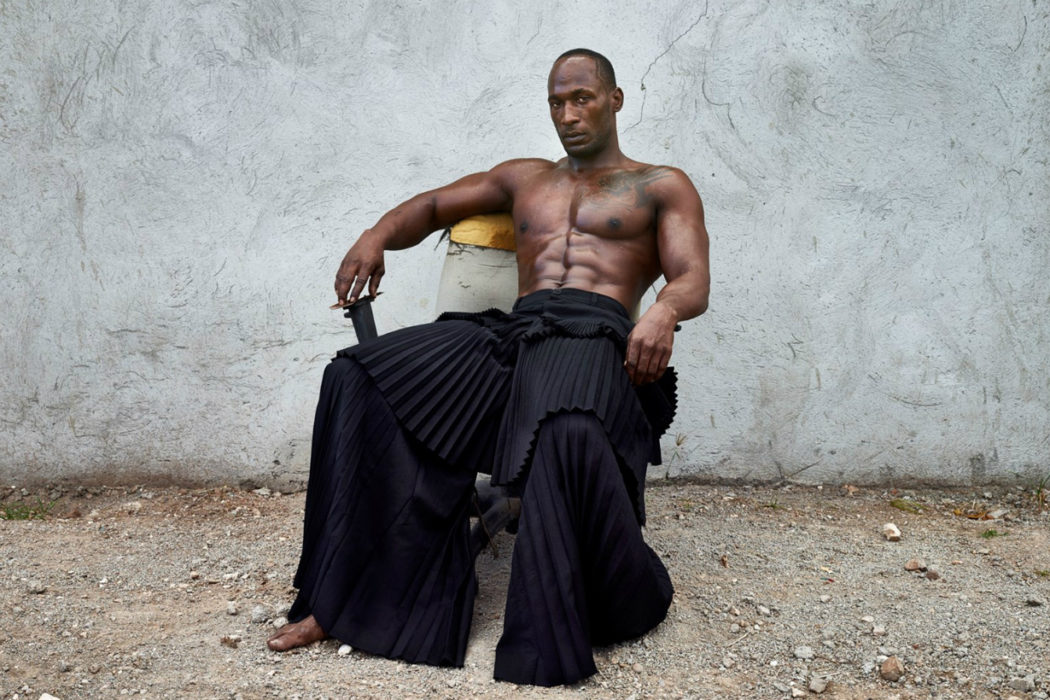 Pieter Hugo is an accomplished South African photographer who has made a name for himself through his expressive imagery collection of various African communities. His new project sees him join creative forces with esteemed streetwear label Hood By Air for a new book titled PH & HBA. 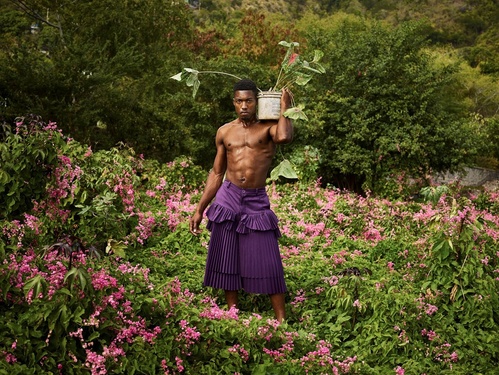 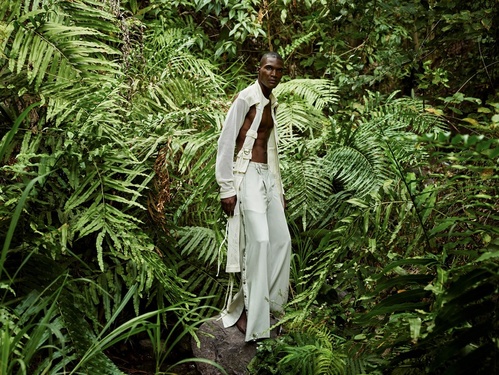 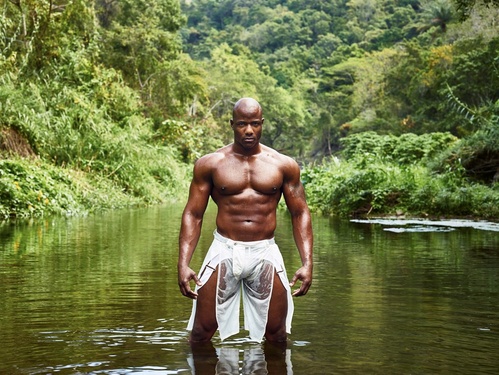 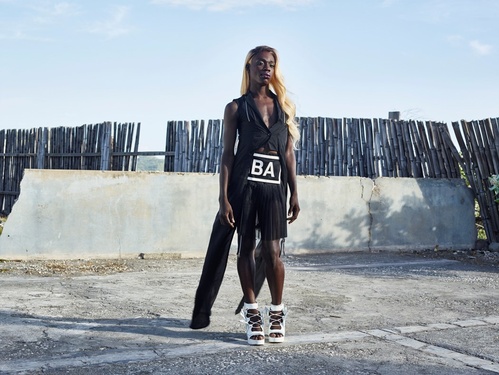 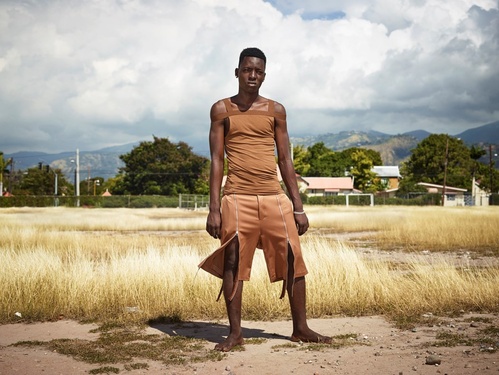 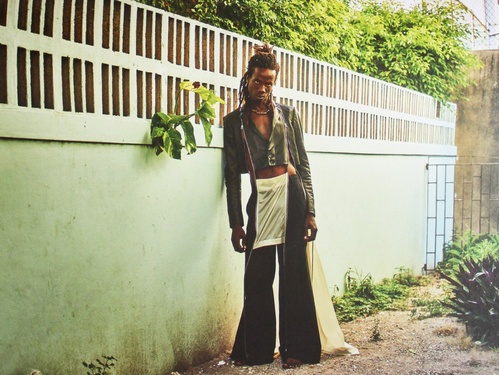 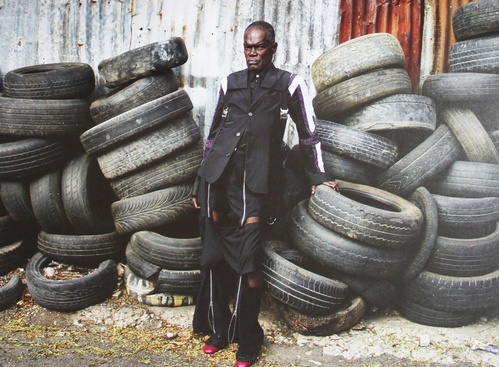 “I was learning about these Gully Queens, who’ve been kicked out of their homes, they’ve been disowned and had to find family amongst one another, and they were forced to live in a gully, hence their name,” explains Nazario. “They are frequently attacked by citizens and police alike, and they live as sex workers, they attack one another.” Get it HERE