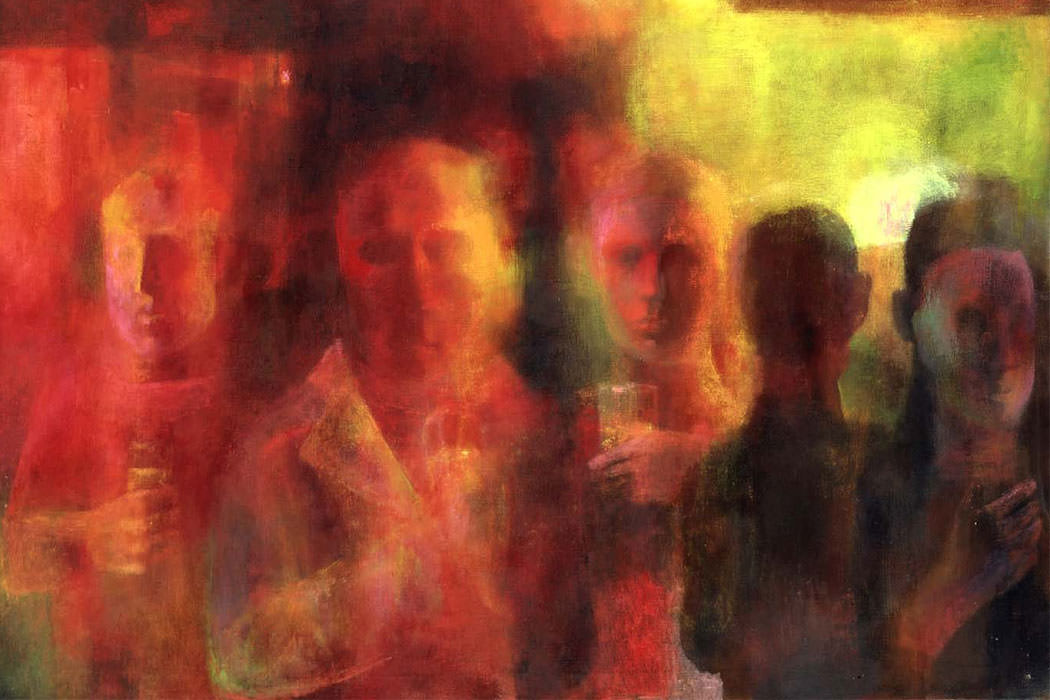 A KALTBLUT FAVORITE! Bernard Perlin was an extraordinary figure in 20th century American art and gay cultural history, an acclaimed artist and sexual renegade who reveled in pushing social, political, and artistic boundaries. His work regularly appeared in popular magazines of the 1940s, 50s, and 60s; was collected by Rockefellers, Whitneys, and Astors; and was acquired by major museums, including the Smithsonian, the Museum of Modern Art, and the Tate Modern.

Buy the book over here