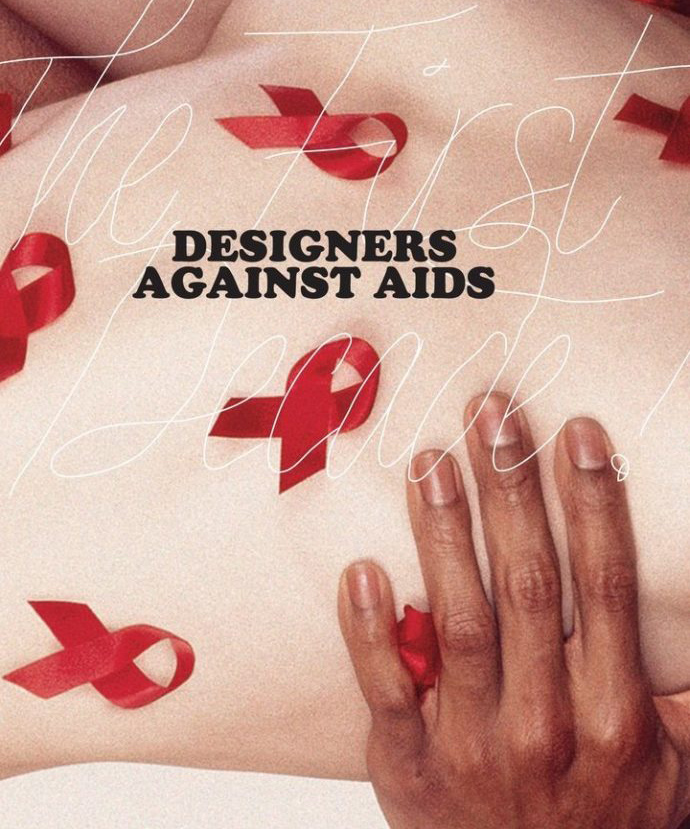 #WorldAidsDay2017: The initiative Designers against AIDS (DAA) began ten years ago. Since then it has manifested itself with fashion campaigns such as Fashion against AIDS, in which it collaborated with several fashion houses, the best photographers and designers and stars from the rock and pop culture, who all lent themselves for the good cause – making people aware about HIV/AIDS in a positive way and removing the stigma of being seropositive by the creation of beauty.

Ten years later there is still a lot to be done. The founder of DAA and of the mother organisation Beauty without Irony, Ninette Murk, was asked whether she would like to turn the direct message of more beauty in the world, of a positive attitude and of tolerance into a book. That book is now out: Designers against AIDS: The First Decade. 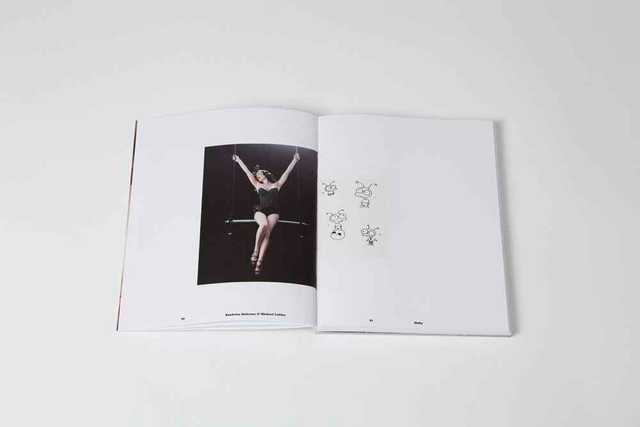 The book looks back on past initiatives and campaigns, covering all the highlights and the most beautiful images. Peter Piot, former chairman of UNAIDS, the philosopher and writer Alain de Botton and Ninette Murk herself wrote the texts. The cover photo is by Erwin Olaf while a FAA campaign poster featuring German band Tokio Hotel will be inserted in every book.

It’s a book to cherish, a book that looks back on the past and forwards to the future. All revenue from sales will go to the DAA Education Center.

Get the book here designersagainstaids.tictail.com