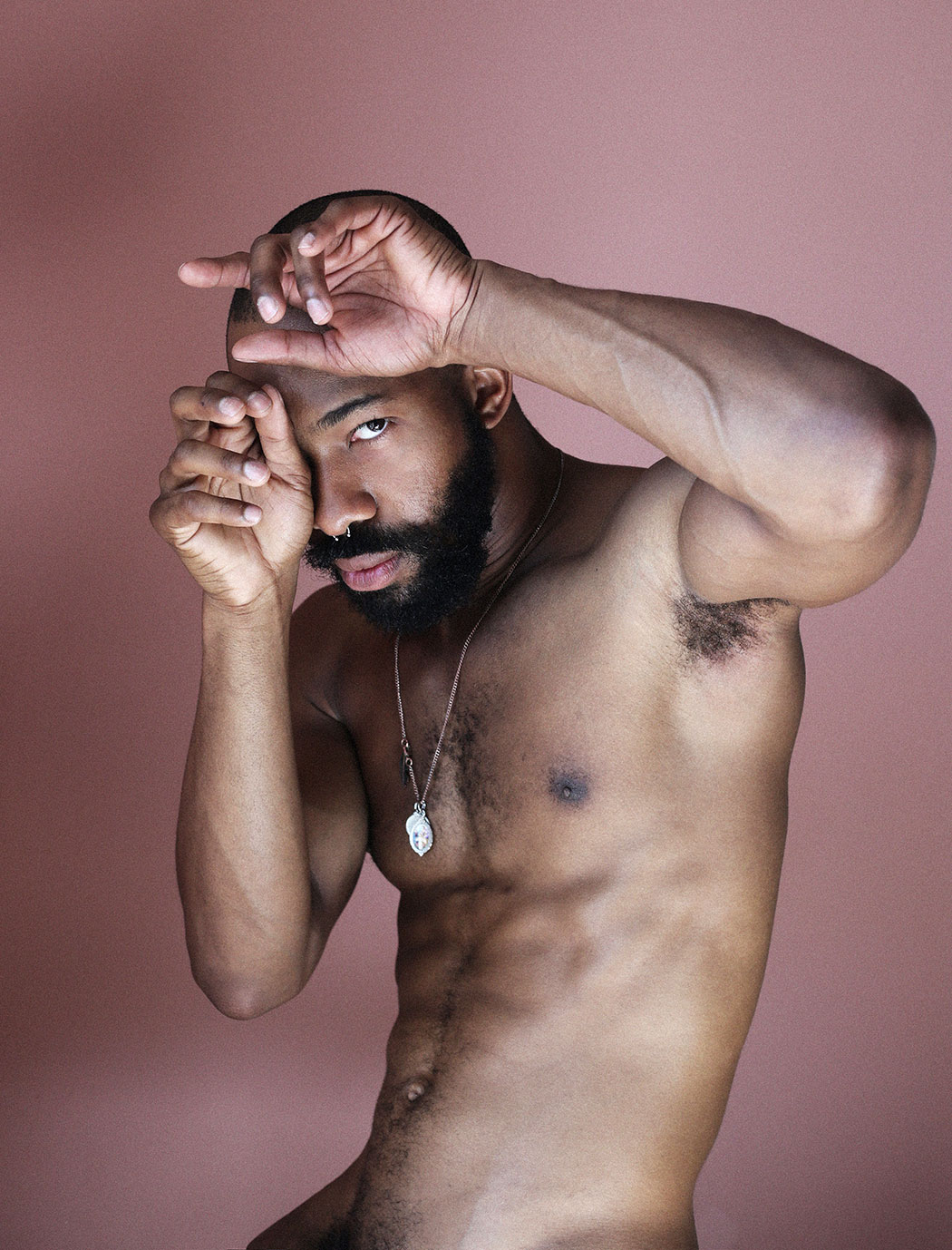 Berlin! Save the date for the book launch of Miloš Mestas Editions release of its debut publication LÉWÀ (beautiful) by acclaimed photographer Luke Austin. The Berlin event will take place at P7 Gallery on Friday, March 9th, at 6:00 PM. The gallery is located at Prenzlauer Allee 7. LÉWÀ – the Yoruba word for “beautiful” (Yoruba is the West African language spoken by over 30 million people, primarily in Nigeria and Benin) – is the culmination of Mr. Austin’s five-year photographic journey counterbalancing and navigating the realms of societal prejudices and norms. Containing over 100 exquisitely produced original photographic works, LÉWÀ is as much an oeuvre of extraordinary artistic distinction as it is of social and political commentary. The 148-page hardcover book is presented in a slipcase and includes a foreword by The Tenth Magazine founder Khary Septh and text by writer & linguist Kola Tuboson. LÉWÀ includes Luke Austin’s portraits of Moonlight star Ashton Sanders and model Shaun Ross. 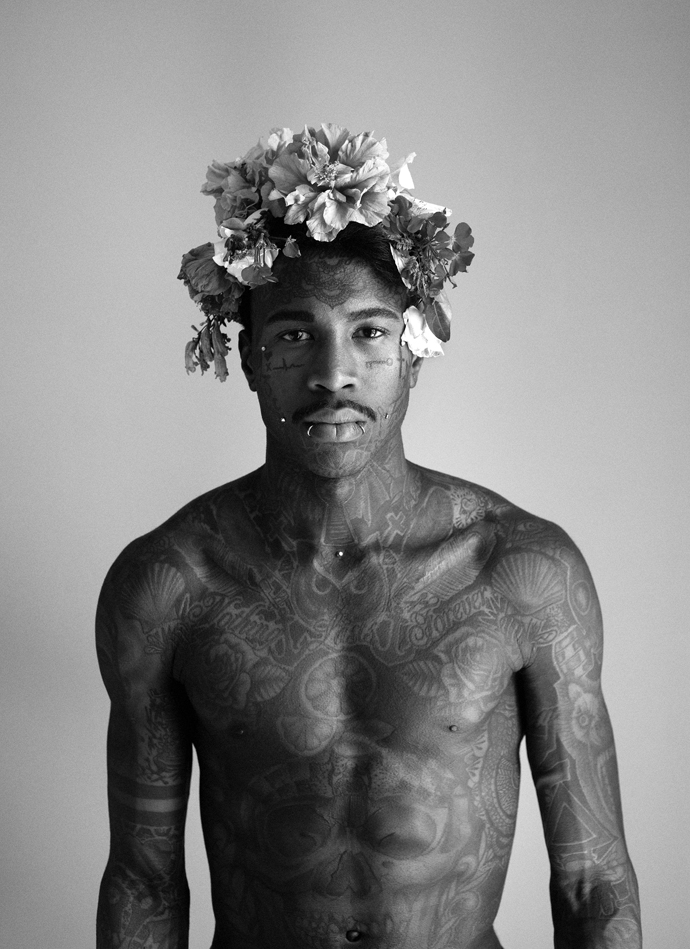 “The decision to make this book came from me wanting to open up conversation about what I had noticed when posting portraits of people of color next to portraits of white people. The difference in love and attention each received. I also knew I had a great collection of portraits of black men that were different to what I had always seen in the pages of male portraiture coffee table books. I feel that black men are usually photographed as objects with a focus on muscles and often sexualized with a focus on their private parts. My portraits are a softer more vulnerable capture of each model’s beauty. A beauty that I want racist white America to really see. I also think any imagery that distances black men from the common discussion and stereotype of them being rough, scary, hood, thug, etc. is incredibly important.” says Luke Austin 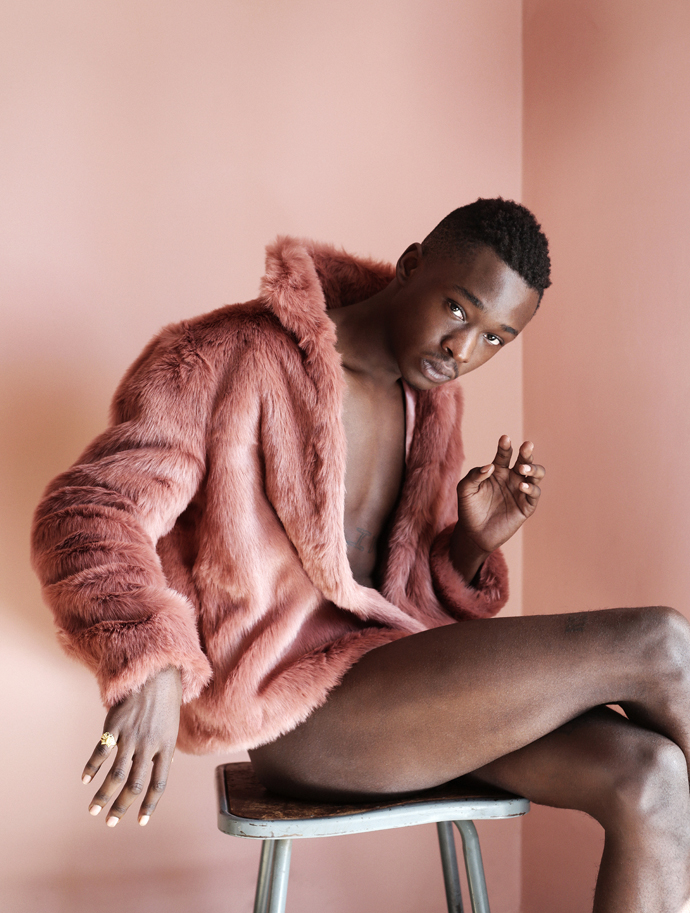 Luke Austin is an Australian photographer based in Los Angeles. His portraiture work focuses on the energy, beauty, and vulnerability associated with male youth. He began exhibiting his portraiture work in 2011, following a successful decade working in fashion photography. He has exhibited work in solo shows in Sydney, Los Angeles and New York City. His work has been included in group shows during Month of Photography LA and at the Stonewall National Museum in Florida. 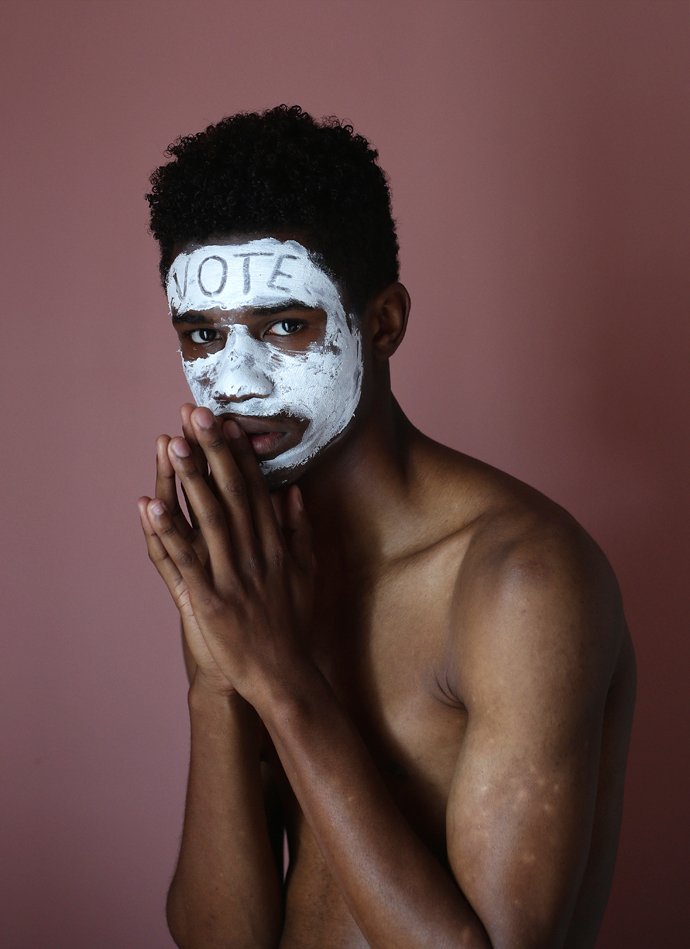 Luke has had worked printed and featured online in various fashion/lifestyle magazines: GQ Italia, PAPER, GayTimes UK, and Wonderland to name a few. In 2015, Jason Vass Gallery LA began representing Luke and his first show with the gallery ‘Soft Instant’ in March 2016 was a success. A second show is planned for mid 2018. Luke’s first monograph Beau Book was published by Antinous Press NYC in 2015. A comprehensive breadth of his work can be viewed at lukeaustinphoto.com. His Instagram handle is @lukeaustinphoto.

The Berlin event will take place at P7 Gallery on Friday, March 9th, at 6:00 PM.
The gallery is located at Prenzlauer Allee 7. www.instagram.com/p7_gallery 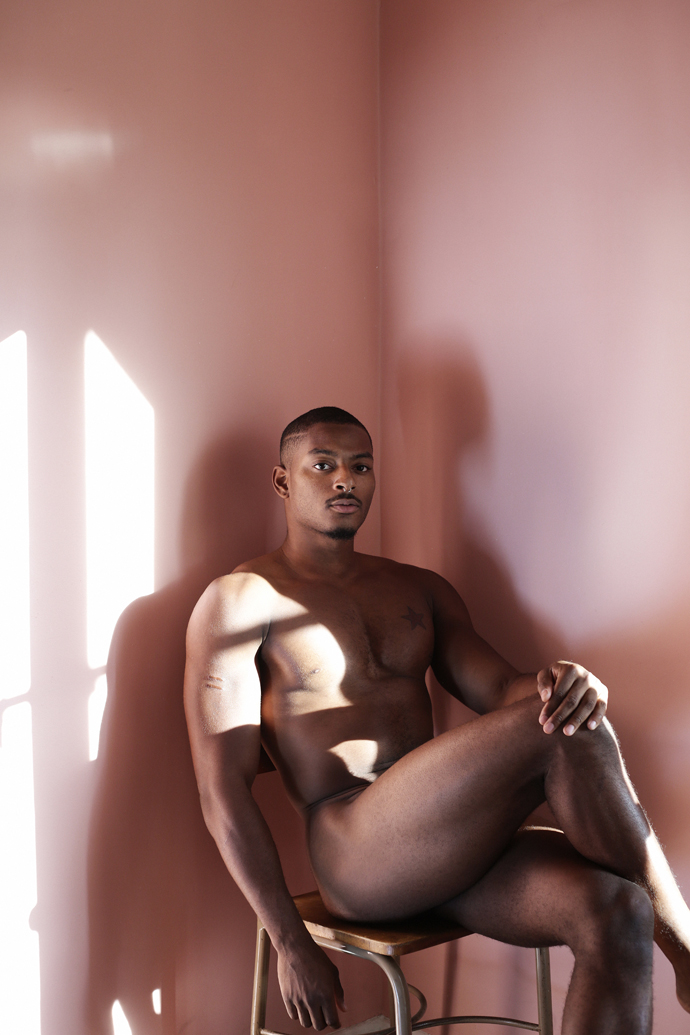