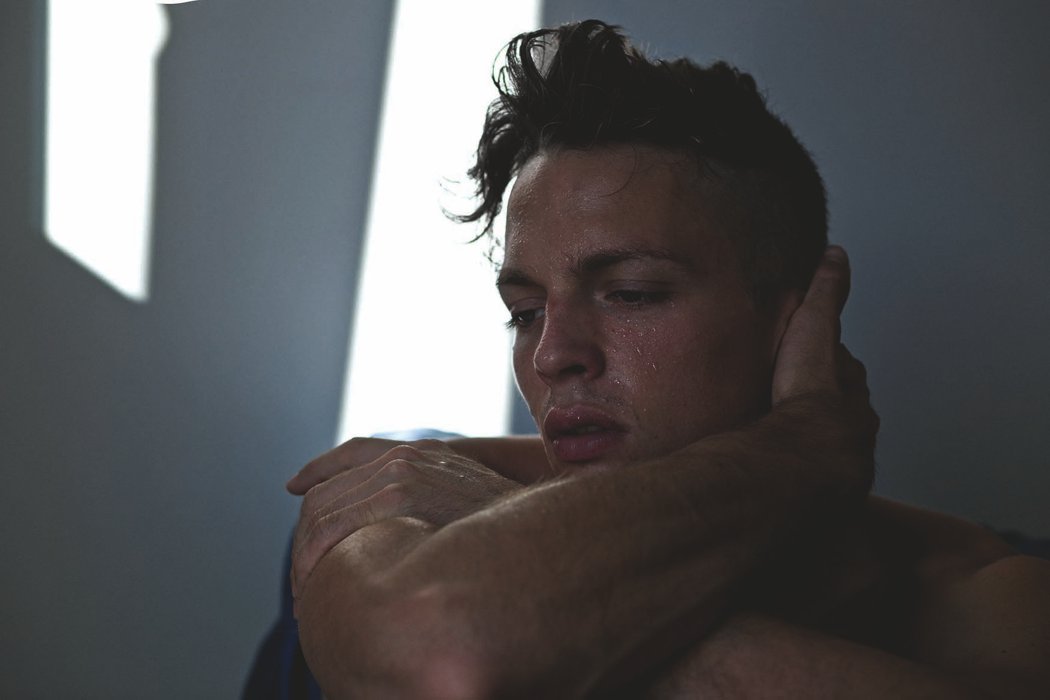 Inspired by neo-realism and his fascination for film noir, which began at a young age, he developed his very personal style, which reflects the way his career began – nothing planned in advance.This monograph shows for the first time a broad cross section of SamScott Schiavo’s male photography from 1992 up to the present, and is divided into 13 chapters. As an introduction to each chapter, the artist expresses his thoughts on the images through the use of short poems, which he himself wrote. 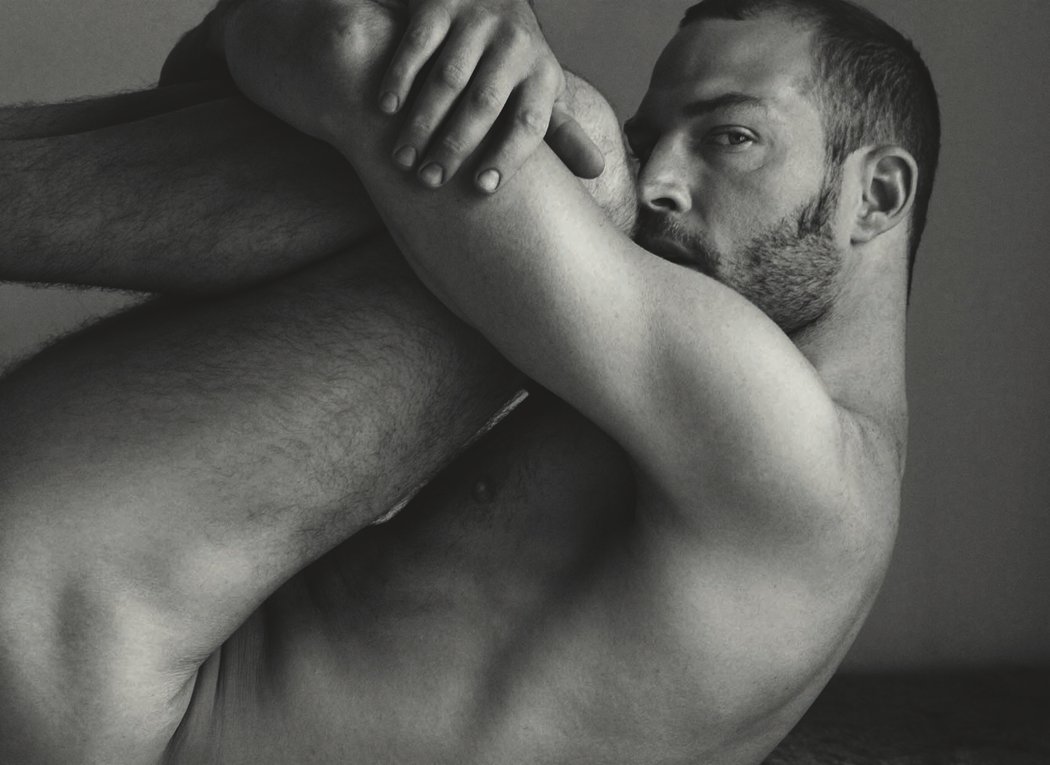 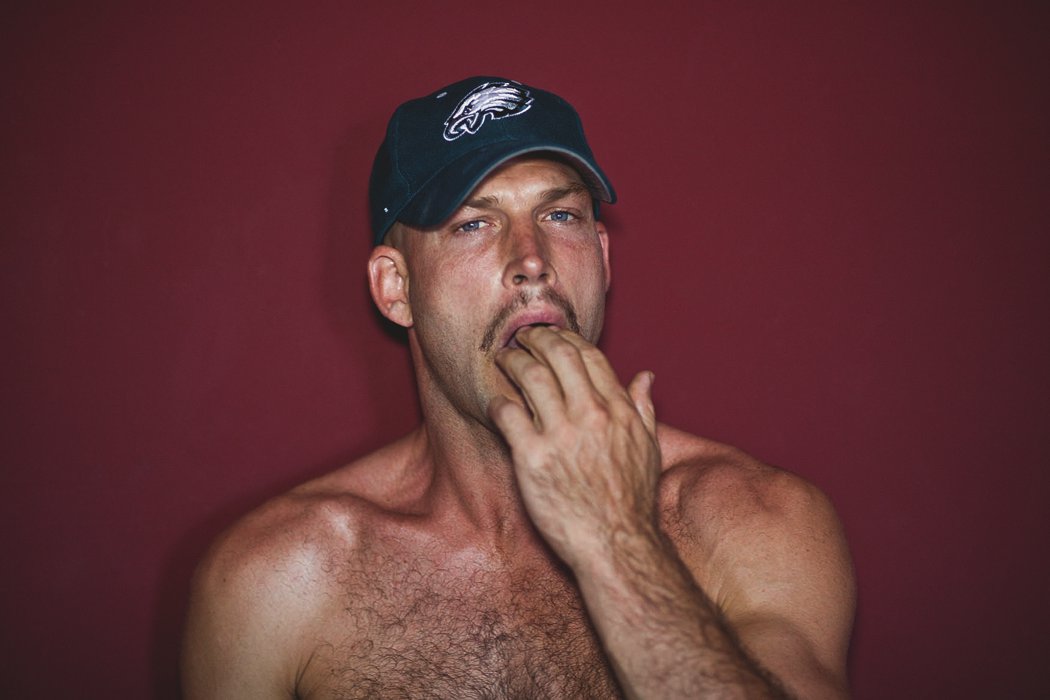 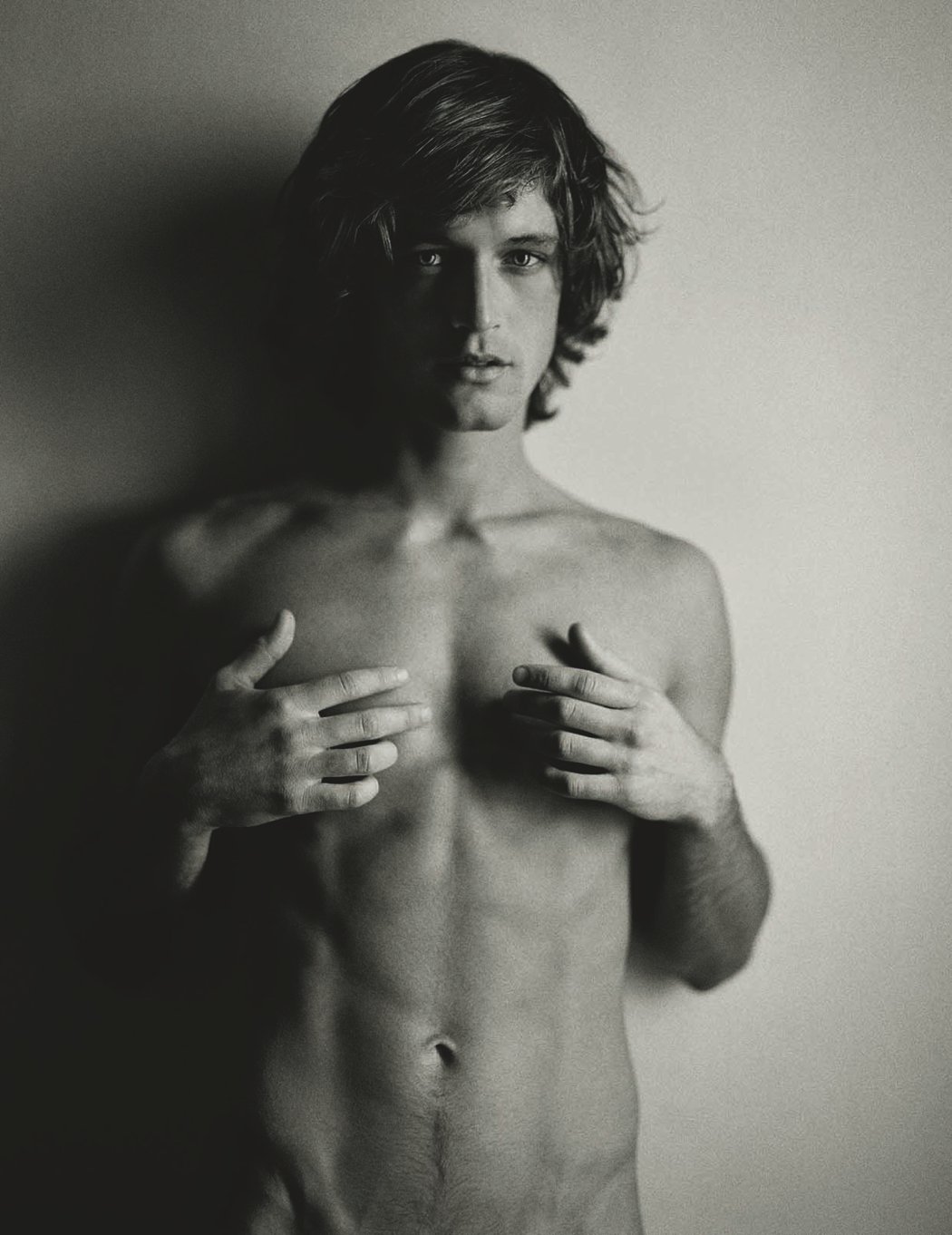 Working and establishing myself as a full-time photographer was not an over-night thing. I was contacted to work for a few magazines through contacts I had already established in the fashion business and it started like that. I decided to spend more time in Vienna, as I had a network of contacts and some friends there already, and I was fortunate to start collaborating with a client there that kept me busy on various projects. Changing professions after so many years is not an easy task and I was also not a spring chicken. I also deal with ageism, then and now. But as all things that I tackle in life, I gave my best behind the camera – shooting editorials, portraits, products and also eventually short videos. Cur – rently using my able eye, contacts and knowledge, I manage a select number of men that I believe in as international models and I multi-task: I shoot, I write, I act, I model, I do management, I do consulting. There are many new projects on the horizon. 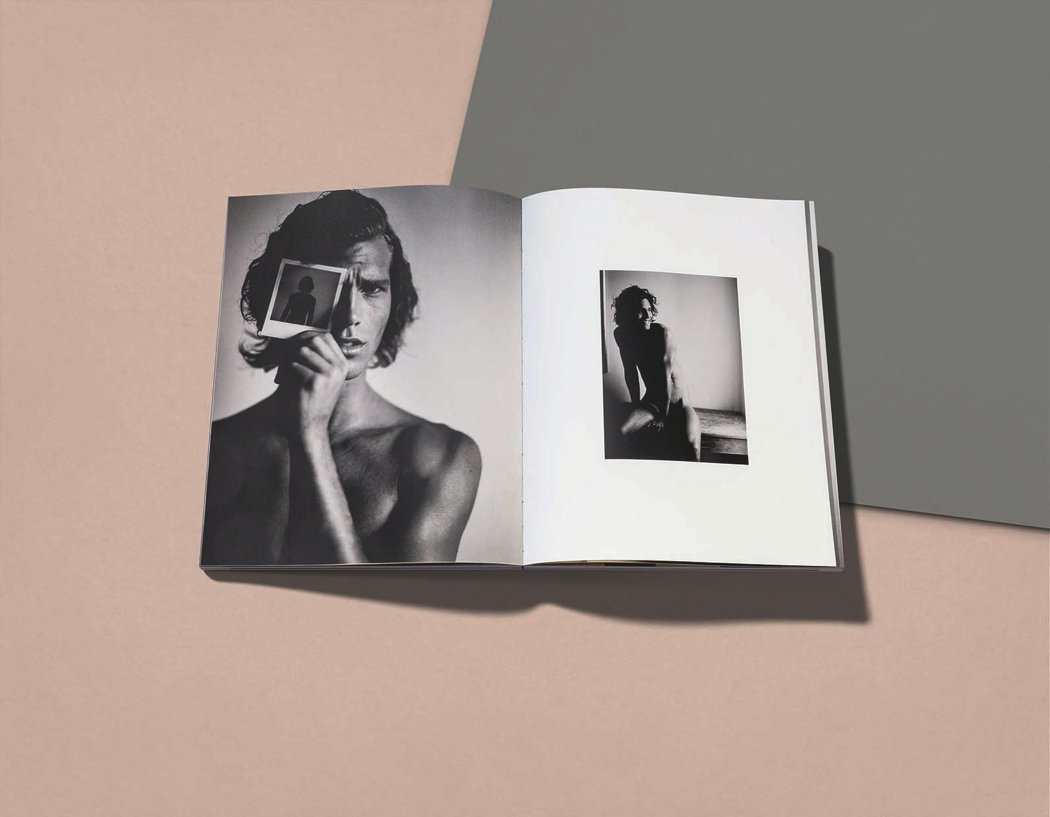 Each picture resembles a random snapshot capturing an intimate moment between two people. The book reveals the unique nature of the collaboration between the photographer and his subjects. The relaxed setting, mostly illuminated by natural light, and Sam’s talent to provoke genuine emotions create anatmosphere that makes the models feel comfortable in front of the camera, resulting in pictures which are visually stimulating in theirs implicity.“Carnal remains” represents an absolutely ground-breaking event interms of production technology. It is the first book produced in Austria using a completely new and unique method of high-end digital printing technology, in an exclusive, limited and signed edition. 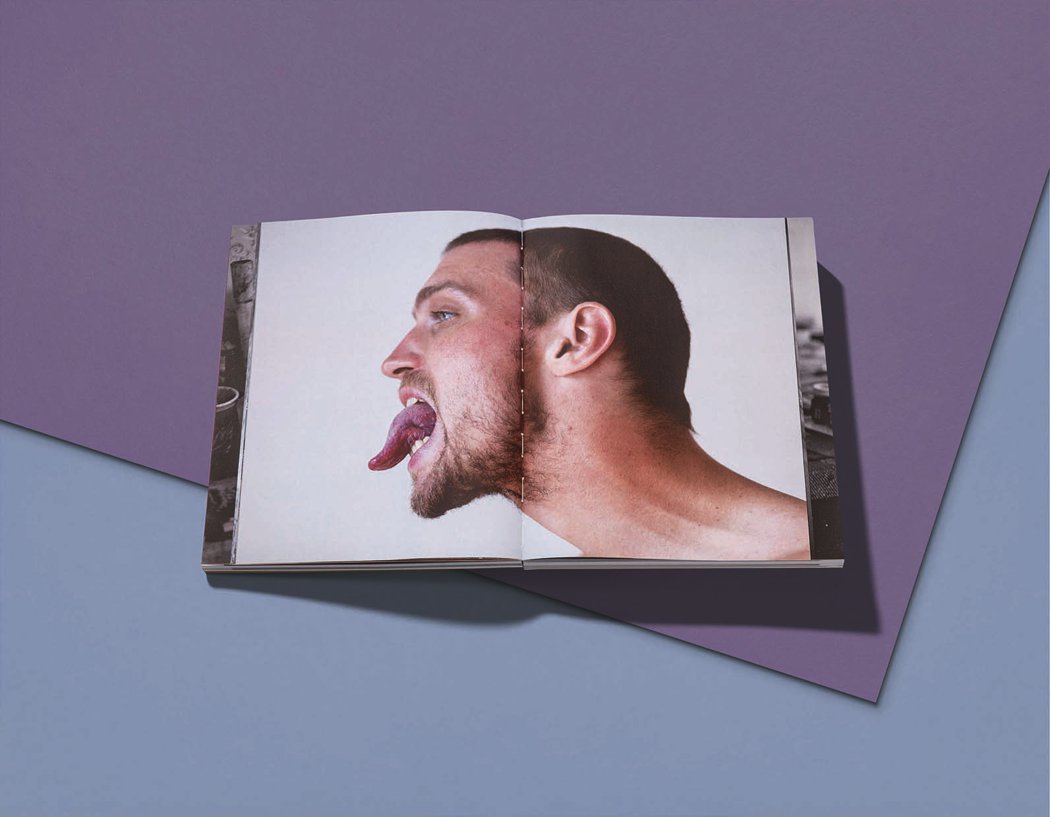 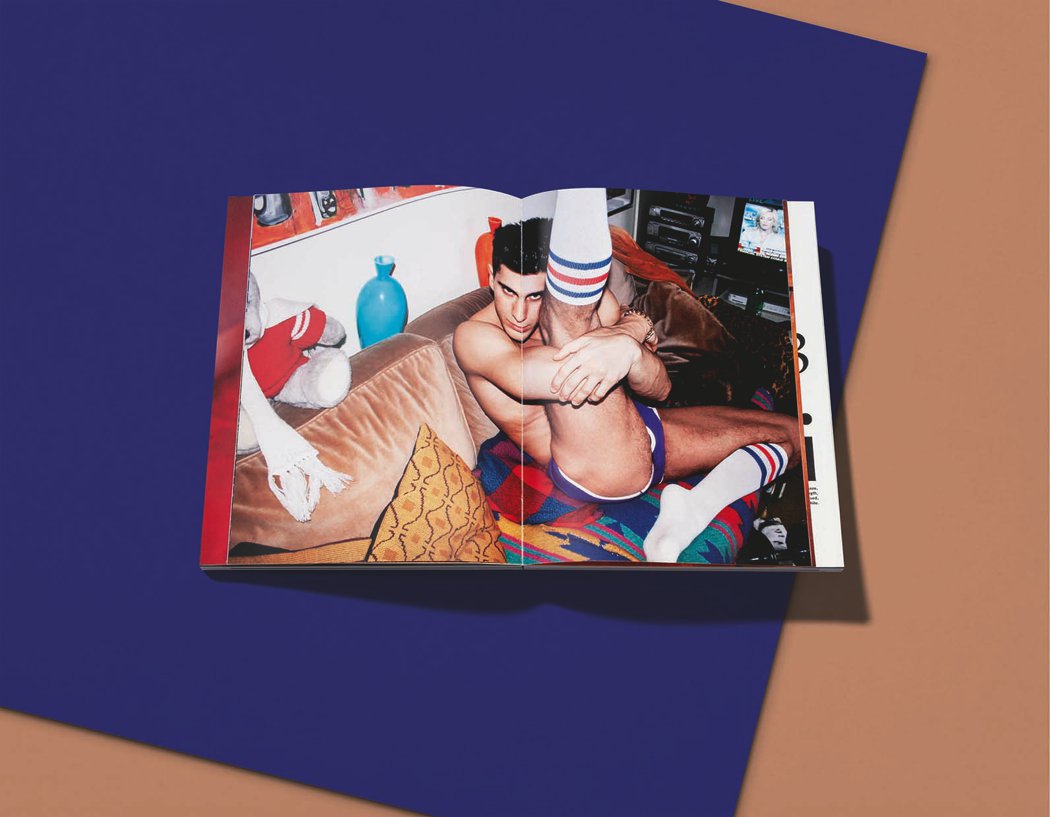 get the book at : www.paperaffairs.com/shop

Also available as a limited Art Edition in a linen slipcase with one of two different
signed 21 x 30 cm format fine art photo prints (25 prints of each photo in total).