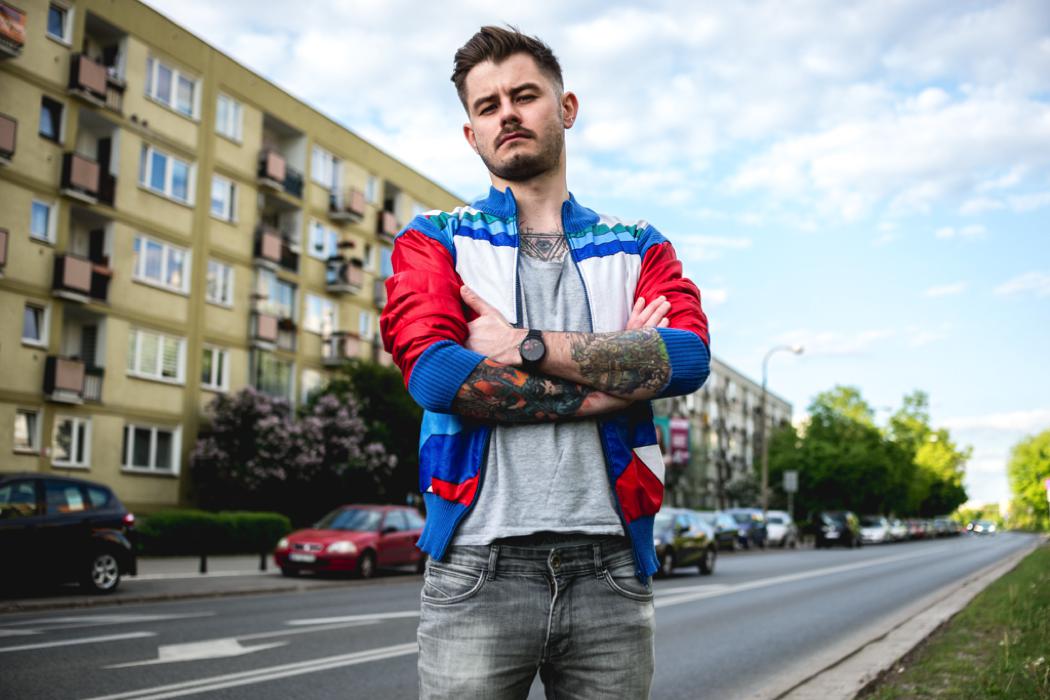 Elska Magazine, a gay indie publication dedicated to a revealing the bodies and voices of LGBTQ communities around the world, has put the spotlight on Warsaw, Poland’s capital, for its latest issue. Inside readers are invited to get to know the city and queer life there through a series of honest and intimate photo-spreads and personal stories from ordinary local men. 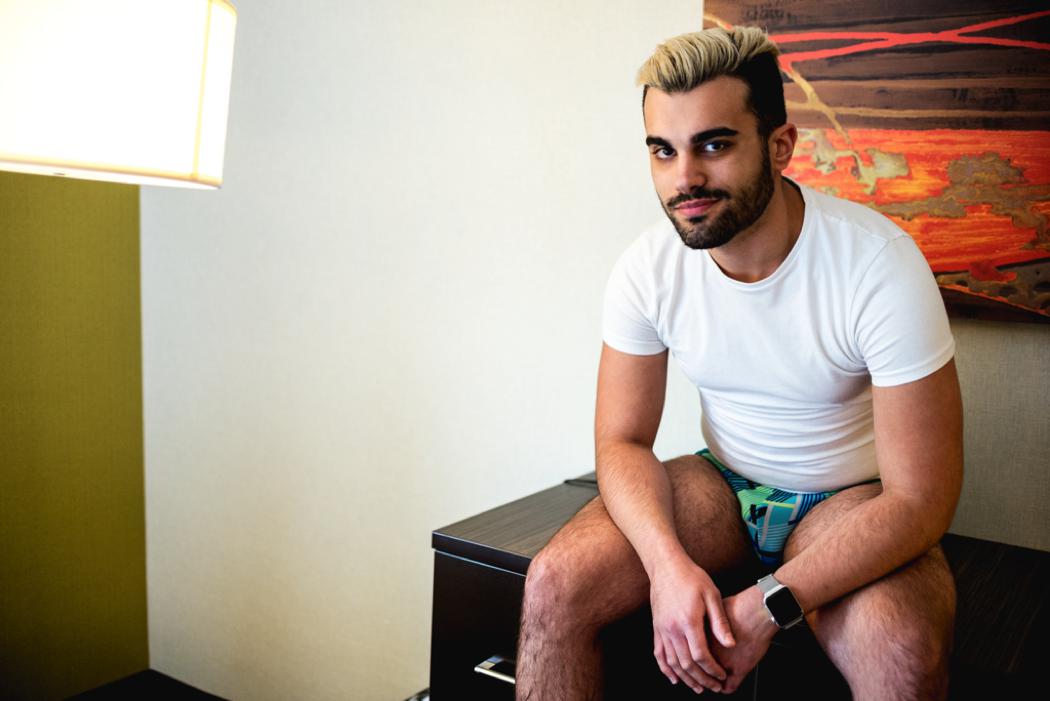 Poland is often in the news for a surging wave of conservatism and homophobia that has been taking over the country over the past few years, driven by right wing politicians and religious leaders using hate as their rallying call. The regressive state of affairs for the LGBTQ community isin stark contrast to an economy that is modernising at one of the fastest rates in Europe. Still, notall of Poland is on board with hate, and this latest Elska publication is a vehicle for giving queerPoles an amplified voice, for letting queer Polish bodies be seen, and for generally countering antigay rhetoric with a proud homosexual propaganda. 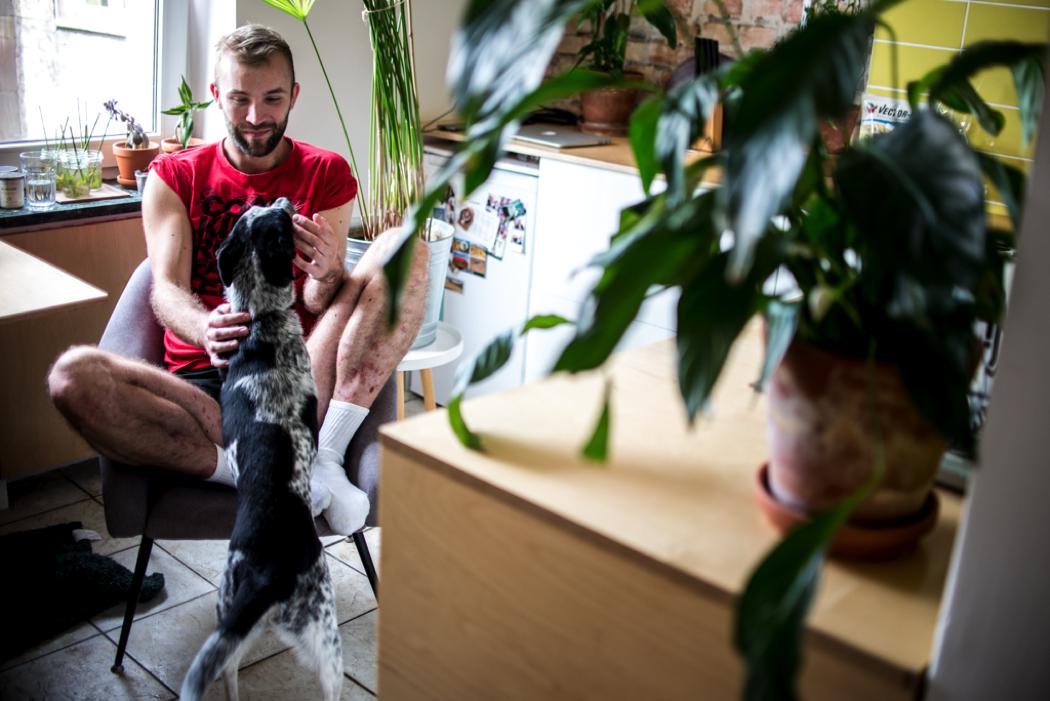 “I’ve been saddened by the headlines coming from Poland, from anti-gay protest marches, to thenational distribution of anti-LGBTQ stickers, to even the arrest of local artists who have dared touse the rainbow in their work, and that’s why I knew we had to come to Poland now,” says Elskaeditor and chief photographer Liam Campbell. “I hope that as many Poles as possible will to seethis work, whether they are proud or disgusted at the results. I certainly am incredibly proud of themen I met in Warsaw who were willing to take part in our project and so publicly and intimatelydeclare themselves out and unafraid.” 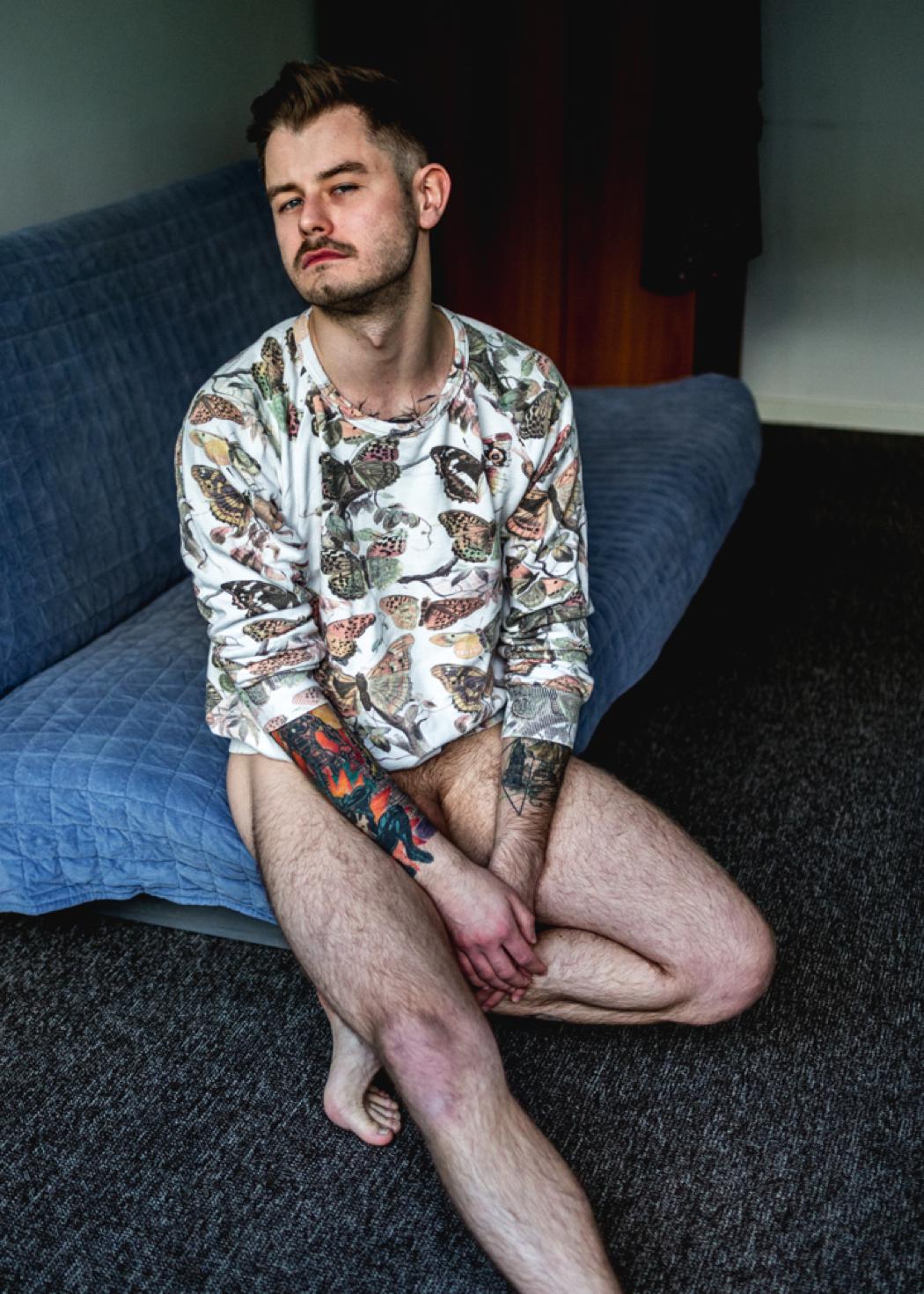 Inside the Elska Warsaw issue, and its companion zine Elska Ekstra Warsaw, readers can meet fourteen local LGBTQ men, each who did a photoshoot, with images in the streets revealing thecity and their style, as well as images at home revealing their intimate surroundings and their bodies. The participants also contributed true stories from their lives, giving a slice of their personalities and their country. Some of the stories in this issue include: Henryk M’s piece about using the mood of Saturday night abandon to make out publicly with another man in a crowded part of the city; Lew Ż’s true nightmare of getting separated on a mountain hike during a storm; Mateusz D’s tale of pimping out his IKEA furniture-making DIY skills to get close to a guy he had acrush on; and Maciek K’s tribute to the rainbow arch at Saviour’s Square [Plac Zbawiciela], which once made him feel so welcome in the city and now is sadly destroyed due to homophobic arsonists. 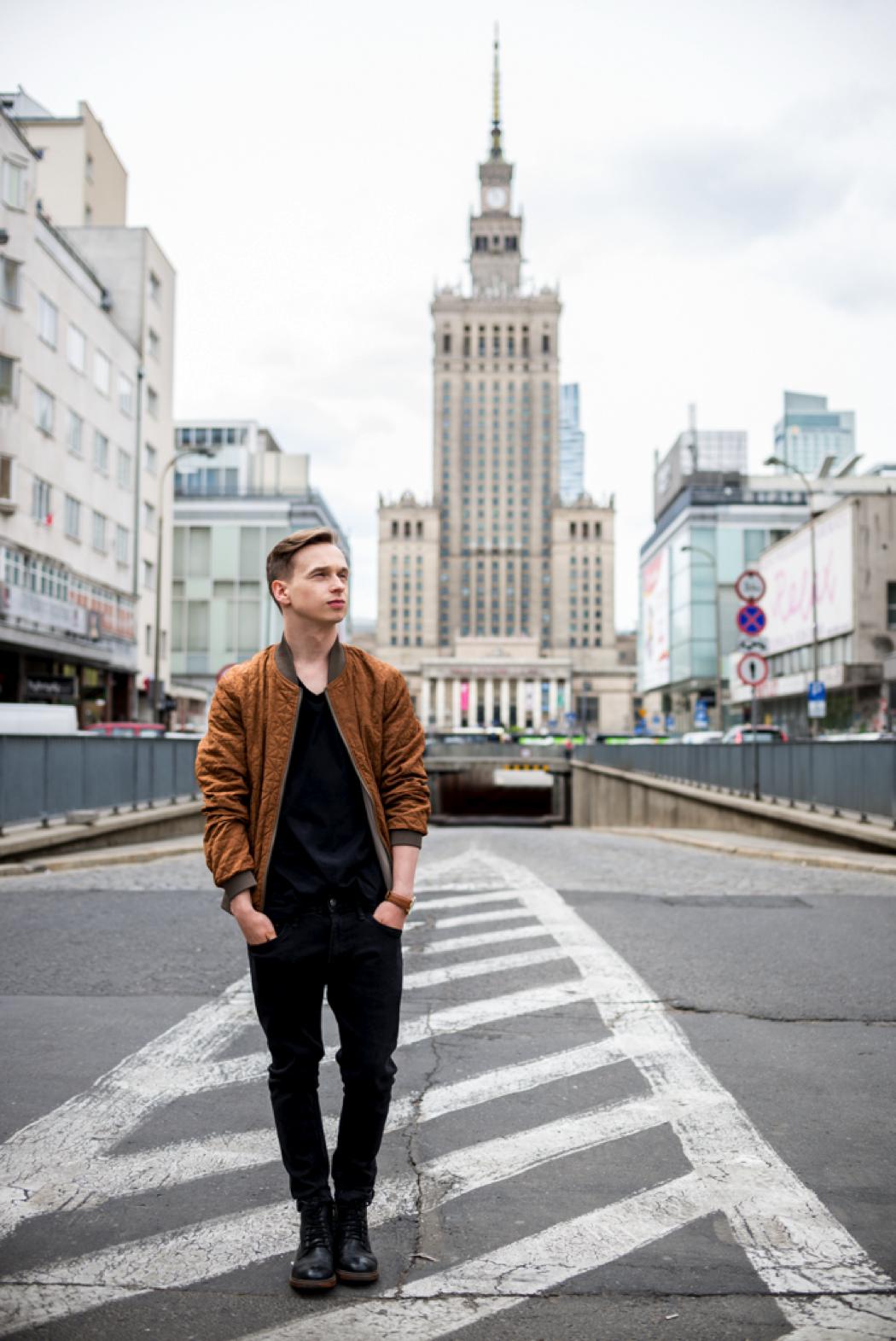