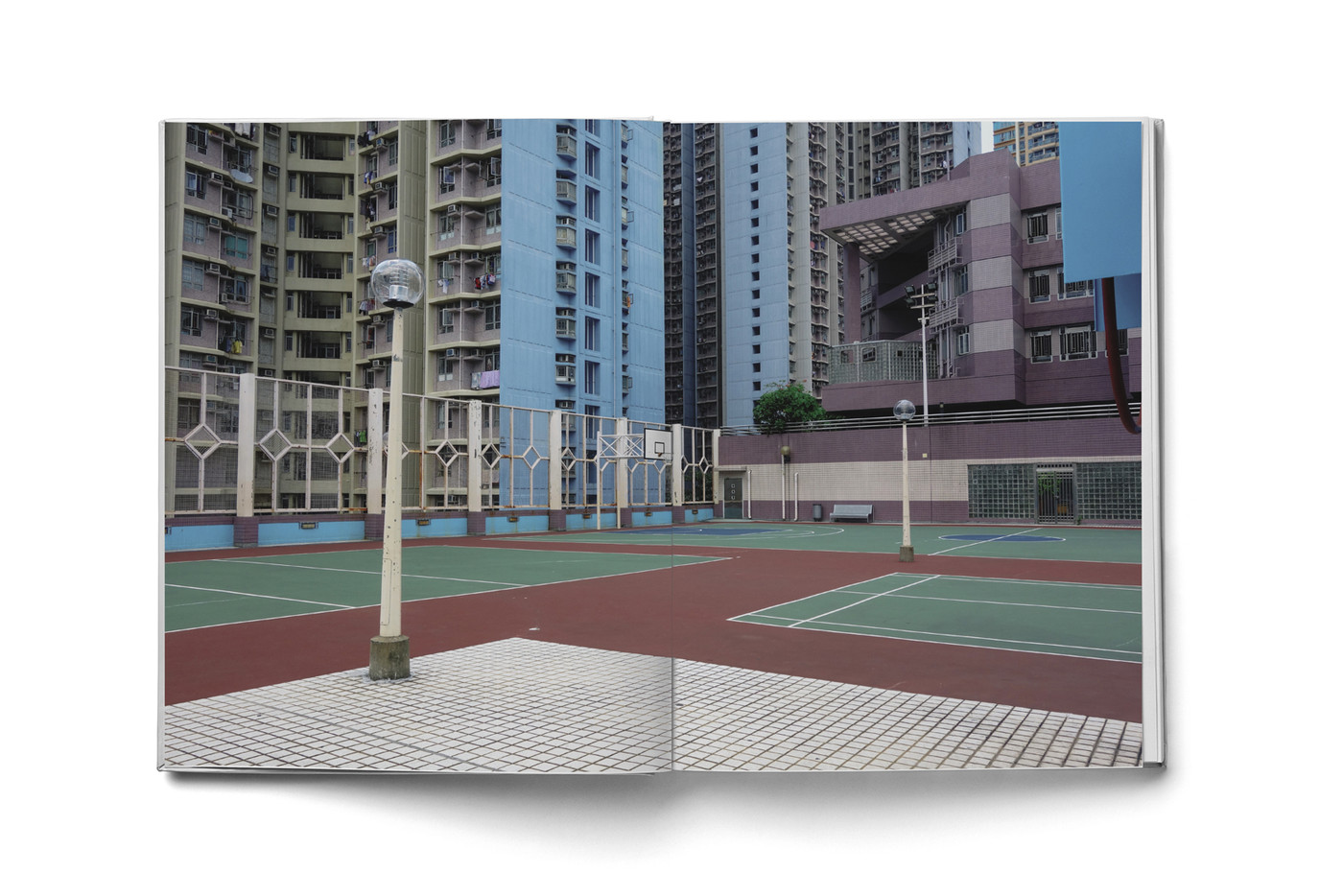 Parisian photographer Karl Hab captures intimate urban scenes in ’24H HONG KONG’ Book with an introduction written by graffiti legend Futura2000. From aerial views of skyscrapers to ground-level captures of unassuming passersby mazing their way through traffic, Hab offers 196 pages of visual content that puts viewers into the shoes of locals. Collectively, he wanted “to show the contrasts of the city through his own vision,” as per the book’s description. 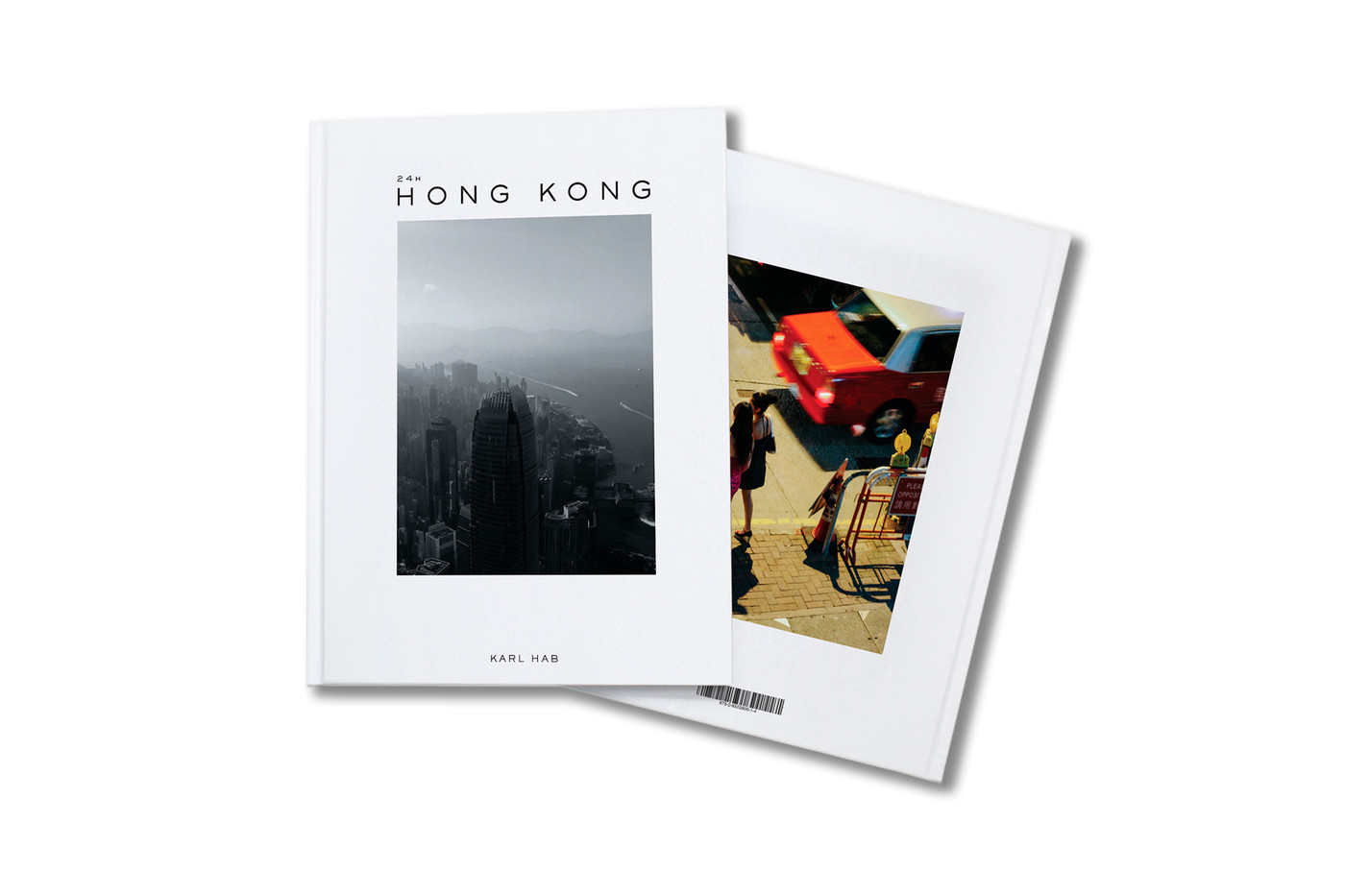 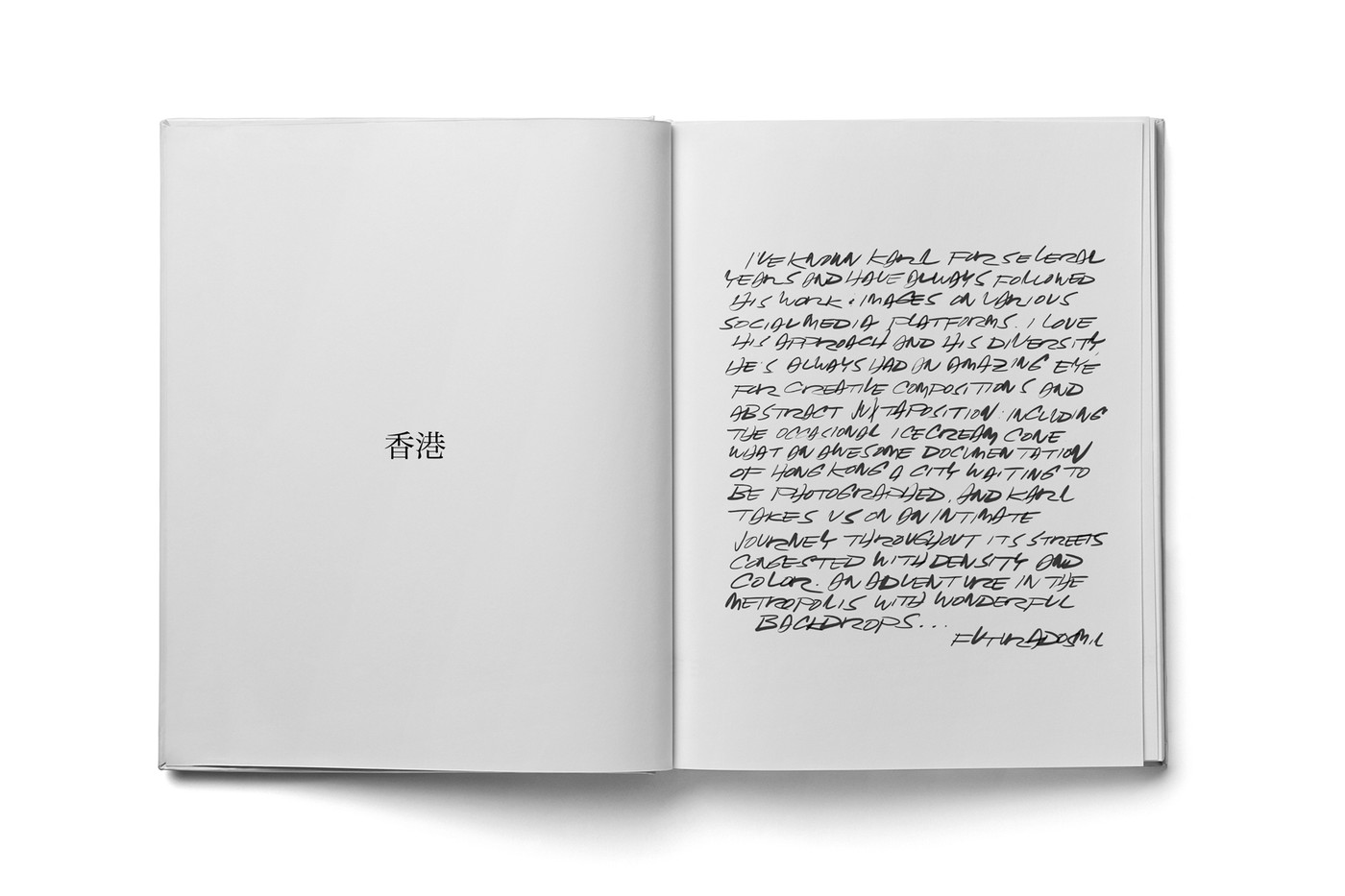 In the introduction written by graffiti legend Futura, the artist expressed: “Karl takes us on an intimate journey throughout its streets congested with density and color.” Having added that the book is “an adventure in the metropolis with wonderful backdrops.” 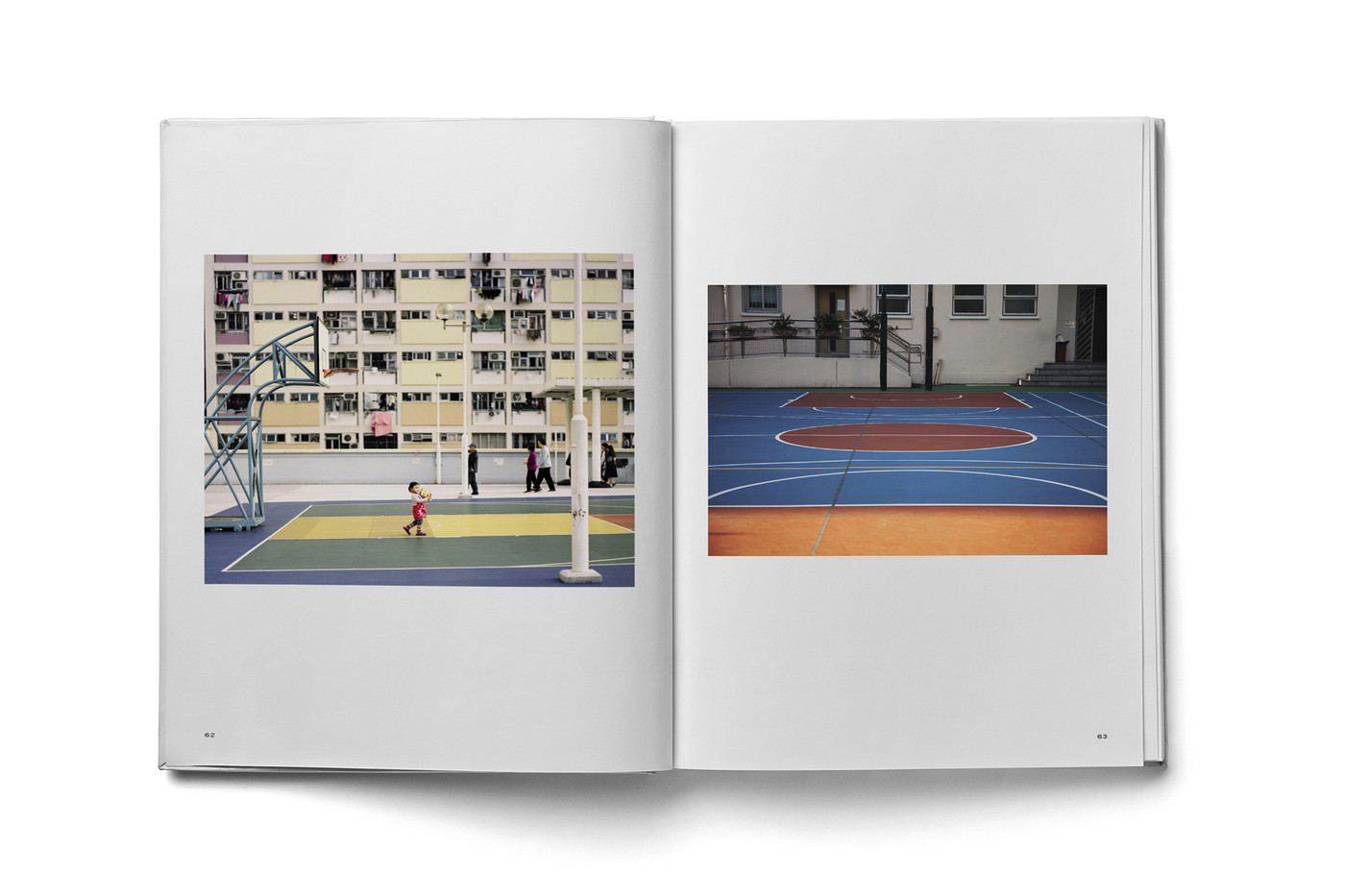 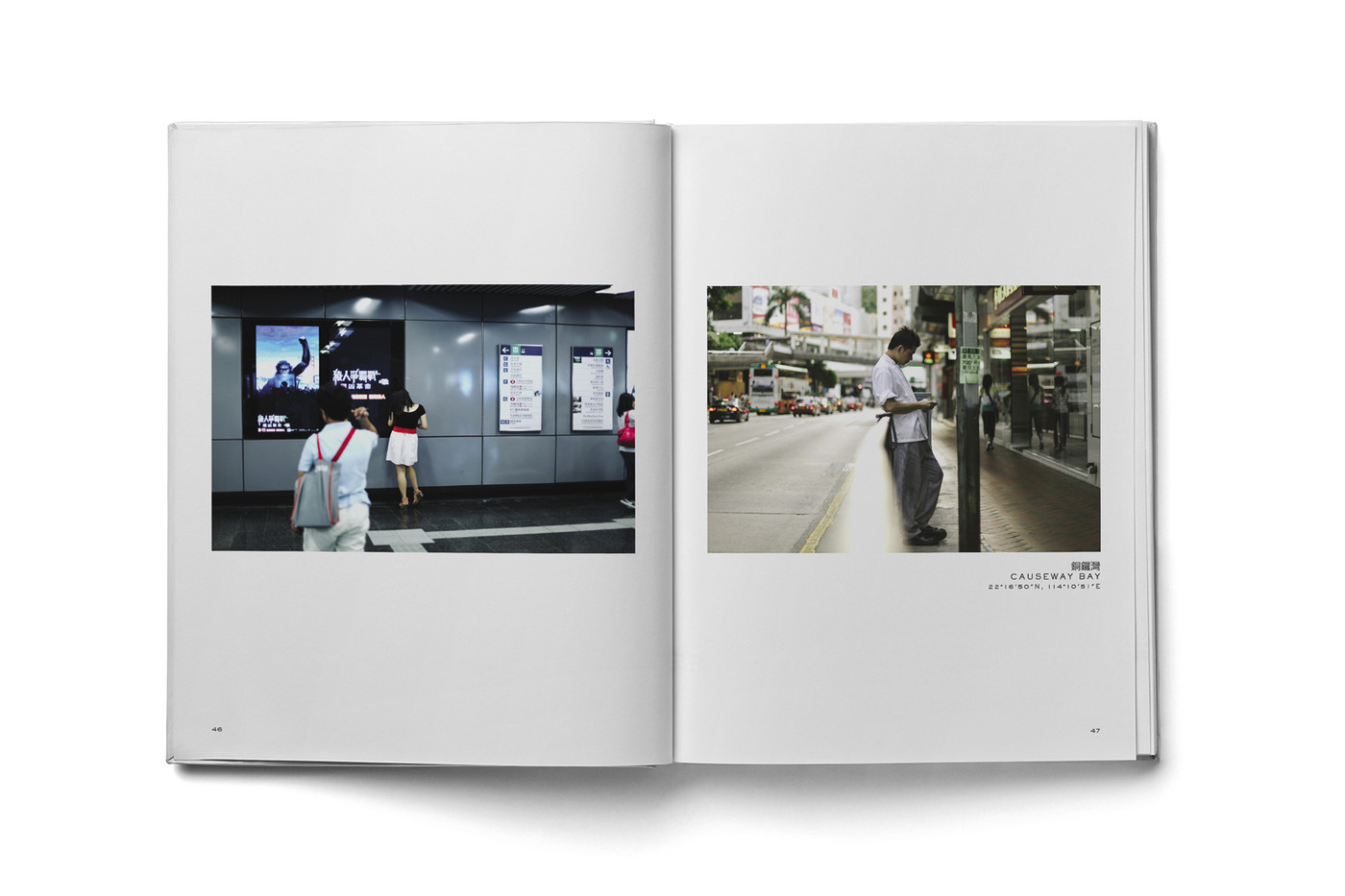 Karl Hab is an established photographer mostly based in Paris, France, when he isn’t traveling. An avid aviation and aircraft admirer, his work takes him around the globe frequently, where his passions in international fashion, street culture and travel are captured in his personal projects

A genuine globetrotter, he has been shooting for over ten years and has no intention of stopping anytime soon. He instinctively gravitates towards action.