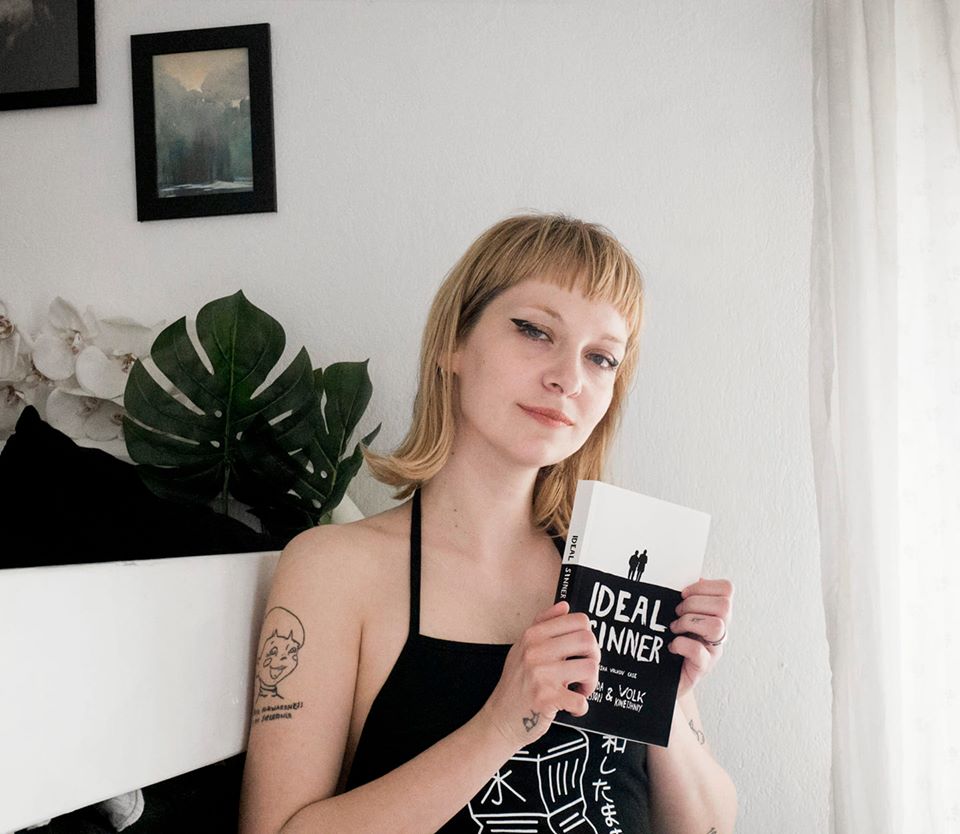 I love to read a good mystery crime book! Ideal Sinner: A Sasha Volkov case (The Volkov series Book 1), by my two Art editors Amanda M. Jansson and Volk Kinetshniy, is one of the best books I’ve been reading for the last 10 years. Steven King needs to watch his back there is a new generation of writers ready to take his crown. A must-read book!

A fast-paced, thrilling debut about grisly murders and the hunt for a serial killer through the eyes of two distinct narrators.  Aleksander Volkov, a self-destructive gay forensic psychologist with a death instinct.
Ryan Henderson, a young gay art student, fascinated with violence and murder. instagram.com/ideal.sinner 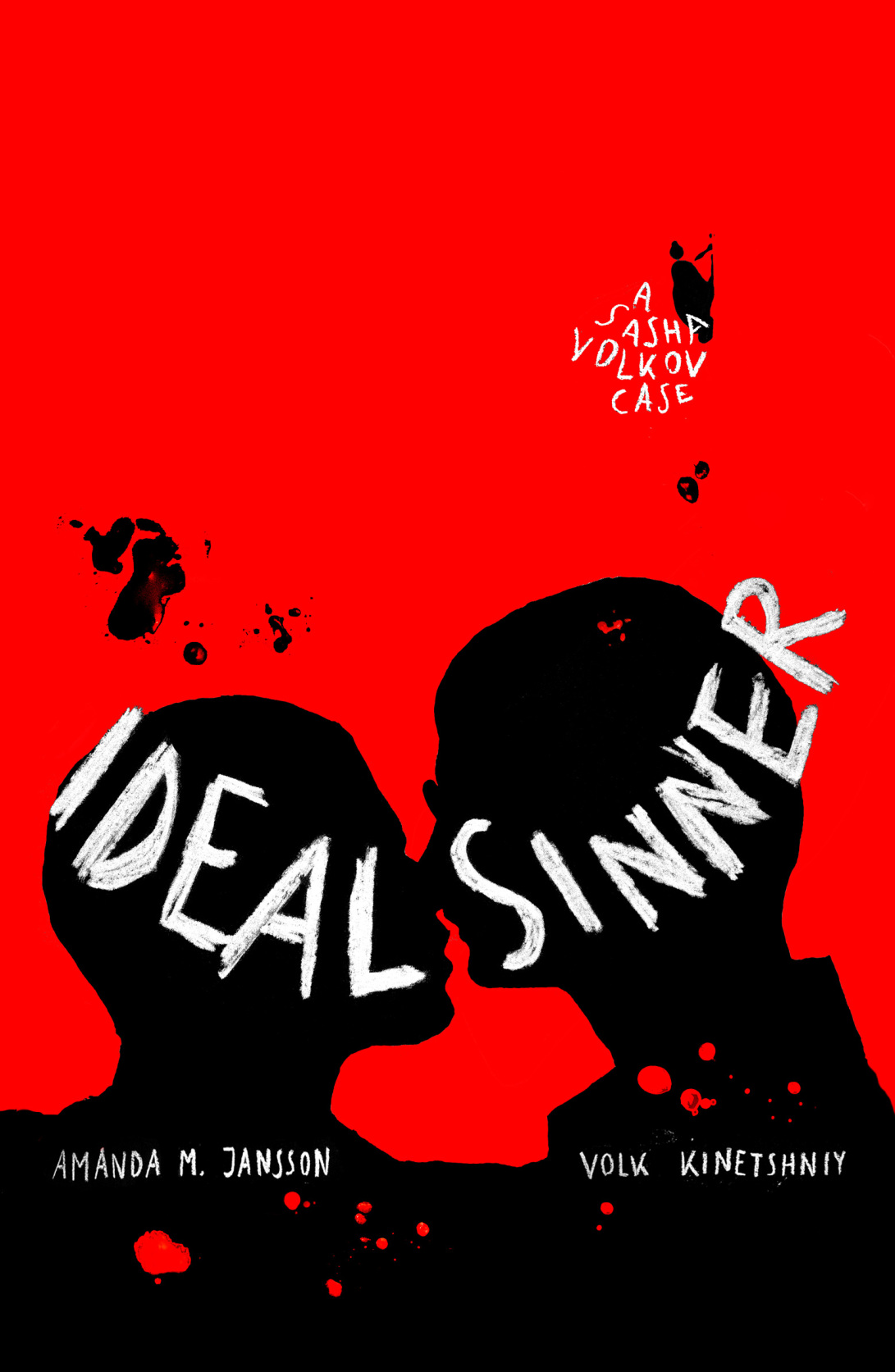 The book is published via Oystershell Publishing // Get the eBook HERE

It’s the late nineties, and the body of a brutally murdered young teacher troubles the Pittsburgh police. Soon after, two more bodies emerge. Is it just a macabre streak of bad luck or could there be a serial killer on the loose as Police Chief Williams suspects? Gay arrogant hunk and renowned forensic psychologist, Sasha Volkov-who had been involved with serial killer Jeffrey Dahmer during his final years, is soon called in on the case and has to struggle with balancing his afflictions and the police expecting him to put an end to the number of bodies piling up. In the meanwhile, Volkov is stuck with young art student Ryan, whose fascination with violent crime scenes is surpassed only by his attraction to his newly found mentor. Will Volkov be able to spot the missing link and annihilate the murderer before he gets to him?

Amanda M. Jansson is a non-binary artist and writer of Russian, Greek, and German origin. After having obtained her BA in English Literature and an MA in Theatre Studies, she is now studying filmmaking with a focus on the documentary at the London School of Film. Amanda is working as a tattoo artist, illustrator, and photographer. She has been an avid observer of human life, writing from a very young age, while constantly on the move, and has had articles and other projects published in various prestigious magazines worldwide. She is currently living and creating in Berlin with her beloved sibling and co-author, Volk Kinetshniy.

Volk Kinetshniy is a criminal psychologist, writer, visual artist, painter and photographer of Russian, Greek, and German origin. Volk is a human chimaera and his DNA consists of both female (XX) and male (XY) chromosomes. He has been a published writer of fiction, non-fiction and academic articles for some years now. He holds a BA in Psychology and is now completing his second MA in Criminal Psychology at the University of Essex while working on his PhD applications. His studies

have contributed to his critique and rejection of social norms. His first books reflect these ideas, while the Sasha Volkov series combines his two big passions –writing and criminology. As a painter and a photographer of mostly LGBTQ life, he has been exhibited all over the world and featured in several well-known publications. He is currently spending most of his time in Berlin with his sibling, Amanda M. Jansson, and their pets.