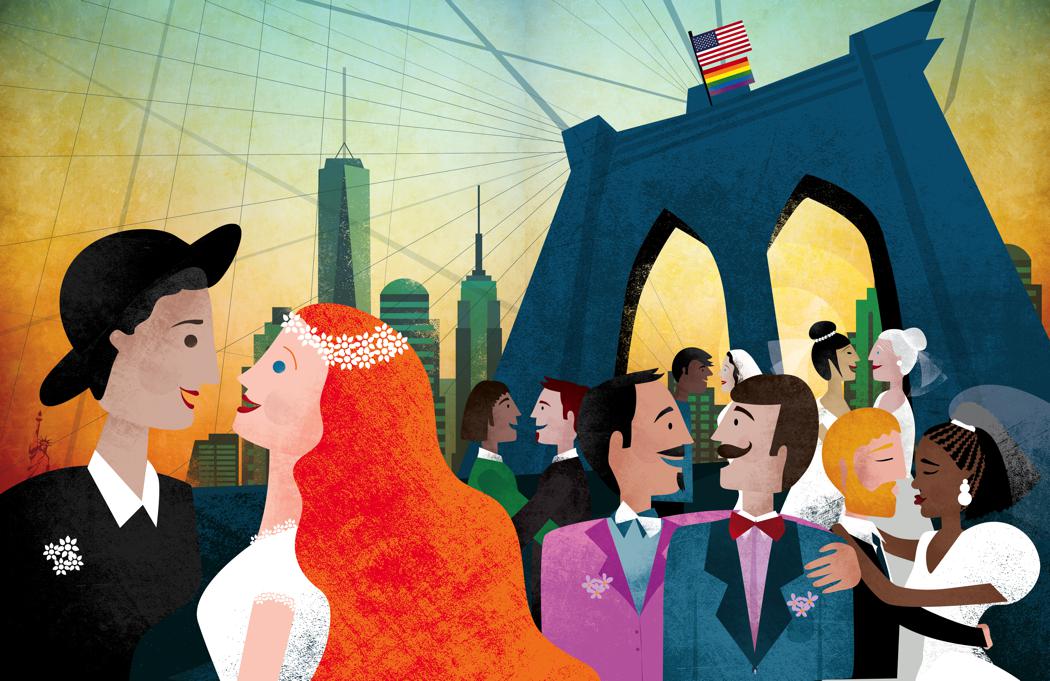 Book Club #57: Love Around The World by Fleur Pierets

The first of a two-volume children’s book about Julian and Fleur, who are getting married in every country around the world that has legalized same-sex marriage. Based on a true story, Love Around the World, volume I, explores the marriage traditions and costumes of twelve countries: Australia, Argentina, Belgium, Canada, Finland, France, Iceland, Ireland, Mexico, the Netherlands, Portugal, and the United States. Buy Love Around The World on Amazon.

Fleur Pierets is a world-renowned LGBTQ+ activist, artist, producer, and writer. In 2015, Fleur, who is Belgian, and her wife, Julian Boom, who was Dutch, came up with the idea for a performance art project in which they would get married in every country that had legalized same-sex marriage. They called it “22—The Project” (at the time of the project’s conception, 22 countries allowed same-sex marriage), and after much planning, Fleur and Julian chose the United States as their first country. They were married in New York on September 20, 2017, by the City Clerk, Michael McSweeney.

Next came Amsterdam, the Netherlands, on October 12, then Antwerp, Belgium, on October 20, and finally Paris, France, on November 7. Immediately after the wedding in Paris, Julian was diagnosed with brain cancer and died approximately seven weeks later, on January 22, 2018.
In the first volume of Love Around the World, Fleur and Julian fulfil the dream of their beautiful project. They travel to Australia, Argentina, Belgium, Canada, Finland, France, Iceland, Ireland, Mexico, the Netherlands, Portugal, and the United States, learning the fascinating traditions and customs and peculiarities surrounding marriage in each country. A resource page at the back of the book provides information on same-sex laws and LGBTQ+ organizations in each of the countries.
Fleur Pierets is an award-winning Belgian artist and LGBTQ+ activist who work combines photography and performance with theory and writing in a research-based practice that questions the construction and mainstream understanding of gay identity.

Buy the book Love Around the World
22theproject