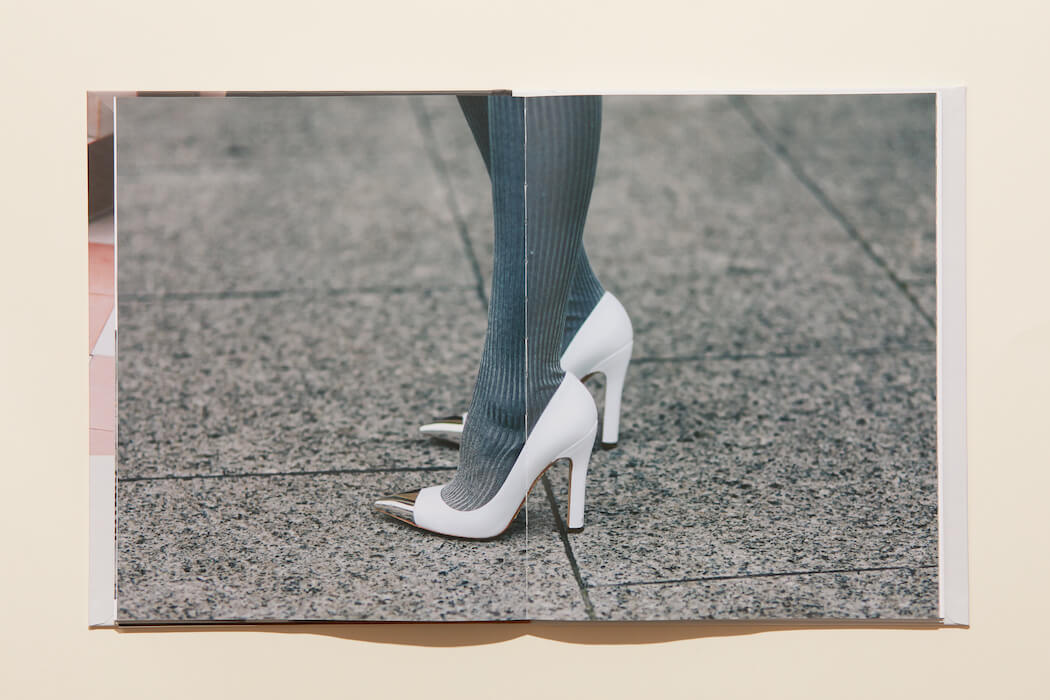 Parisian photographer Karl Hab releases his fifth limited edition photo book, titled Heels. Conceived as another series of subjects that matters to him. Following up to the previously released 24H HONG KONG. In his new book, Karl takes you to another subject of what he sees during his travels or fashion shows that he covers.

“Heels” is a new book series after “Window Seat Please” and “Ice Cream Shot.” It’s mainly the art of capturing heels in different situations, events and locations around the world over the past 10 years.

It also shows the way how things have changed in terms of fashion throughout the years. The project is based on pictures taken during 10 years, it’s the accumulation of this subject that brought Karl to published this new series.

Karl Hab is an established photographer mostly based in Paris, France, when he isn’t traveling. An avid aviation and aircraft admirer, his work takes him around the globe frequently, where his passions in international fashion, street culture and travel are captured in his personal projects and regular contributions for many urban culture websites.

Known for his low-profile approach in the creative industry, the self-proclaimed “SNAKE EYES” prefers to keep his guise in the background as he captures the quiet beauty of his surroundings.