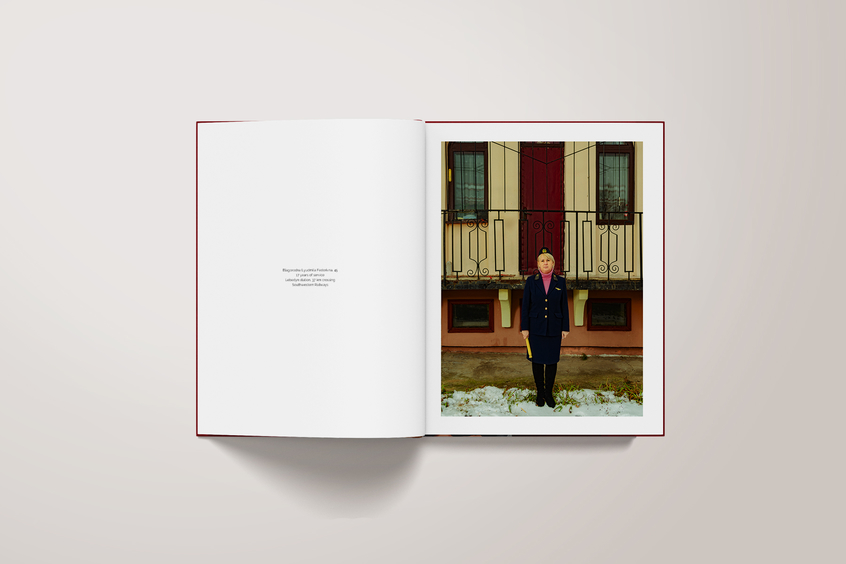 Phenomenal and symbolic Ukrainian Railroad Ladies captured in exquisite photography book by Sasha Maslov. In Ukraine, the railroad traffic controller profession still exists. About 80 percent of people from this profession are women. They spend long shifts in small dedicated buildings beside the tracks. Ukrainian photographer Sasha Maslov shot portraits of female workers of Ukrainian railway company from all over the country. Osnovy Publishing is making an exquisite photo book about them. 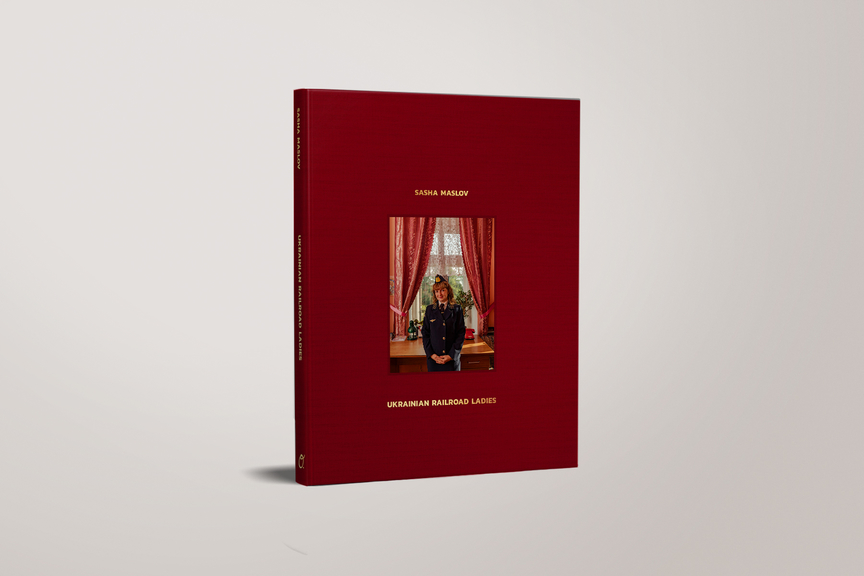 Ukrainian Railroad Ladies is a series of portraits of traffic controllers and safety officers at railroads of Ukraine. This project is also an exploration of why these professions still exist in the 21st century, given the almost entire automatization of railroad crossings in the country. It is a study of the anthropological and social aspects of this phenomenon and the overall role of Ukraine’s railroad system. While working on the project, Sasha Maslov — known for his social documentary portraits, where the main focus is always the hero in his substantive environment – has traveled all over Ukraine.

“In a storm, it’s often hard to see the lighthouse. Ukraine’s railroad ladies are a kind of lighthouse: a symbol of how certain things in this country stand firm in the present as a defiant nod to the past. Unfazed by the passing of trains and time, they are here to stay.” — Sasha Maslov, writes in his article for The New York Times. 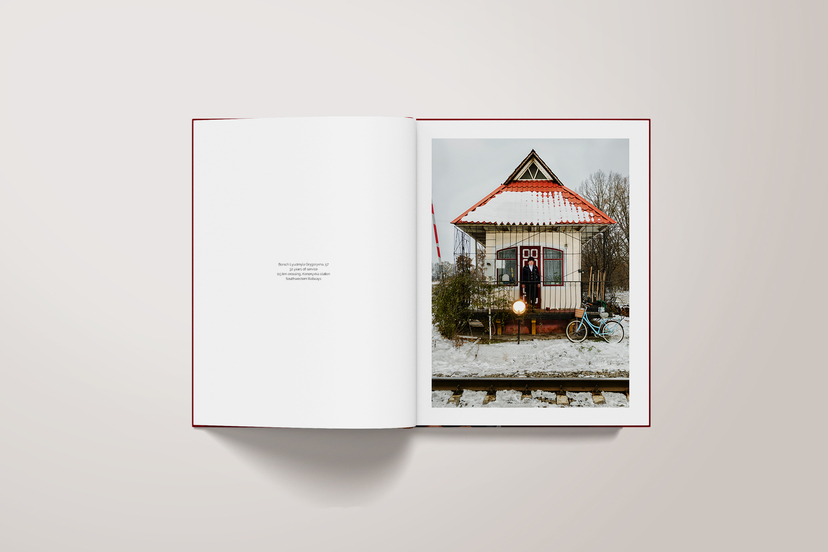 Sasha Maslov is a Ukrainian-American portrait photographer and storyteller based in New York City. His work has been exhibited in various photo galleries and art spaces around Europe and the United States. Sasha is a regular contributor to a number of magazines and leading publications in New York and around the globe, and is actively pursuing work on his documentary projects.

This book is available for pre-order on Osnovy Publishing website: osnovypublishing.com/en/ukrainian-railroad-ladies 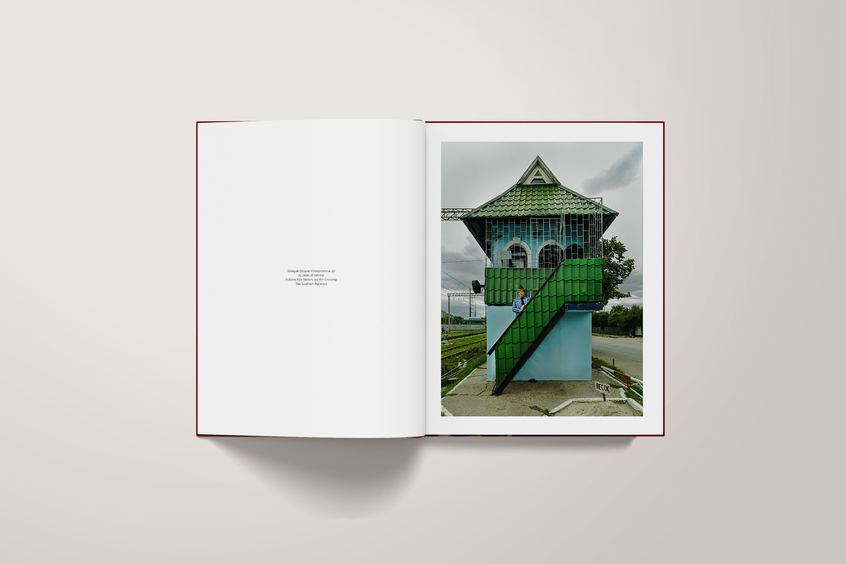