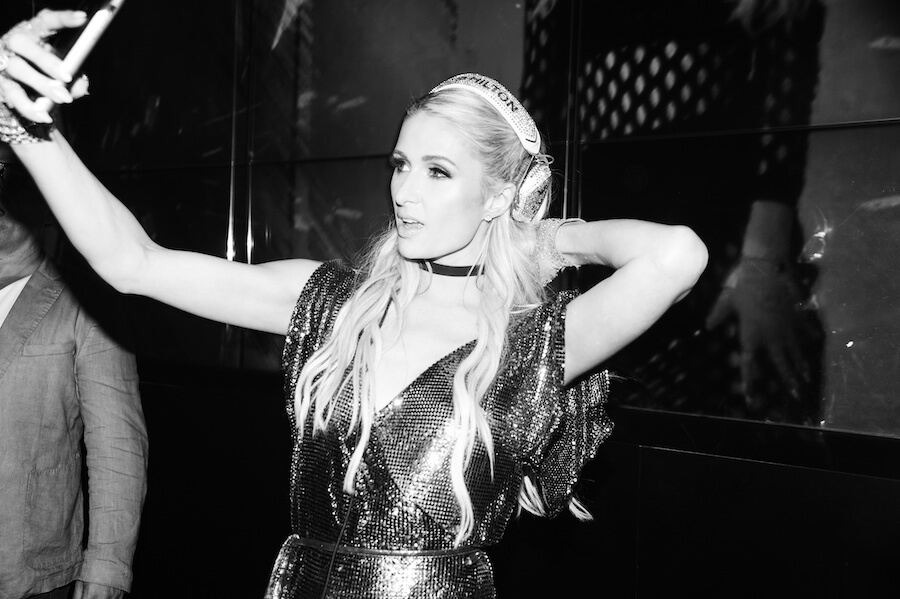 Celebrities and the PR Shitshow. Humour/Pop culture memoir featuring 25 short stories, behind-the-scenes reports from the entertainment world, art world, film festivals and beyond. New -York-based photographer and culture journalist Nadja Sayej is known for her candid Q&As with celebrities — be it on Zoom or on the red carpet. nadjasayej.com

For the past 15 years, pop culture journalist Nadja Sayej has interviewed over 200 celebrities, from A-listers to D-listers, 1980s heartthrobs to Instagram superstars and global icons. This compilation includes her best backstage stories from the red carpet, film festivals, art fairs and beyond, uncut and never seen before.

Having interviewed over 500 stars, from Sarah Jessica Parker to Susan Sarandon and David Lynch, she’s always asked: “What is that celebrity really like?” Ahead of the 100 year anniversary of the Hollywood red carpet, she shares 25 candid short stories about her moments with the stars in this new book. From dinner with Kanye West in Miami to interviewing Salma Hayek in Venice and lunching with Steve Martin in Grand Central Station, each story is an adventure. They detail what each star is like up close and personal, with behind-the-scenes photos and comedic anecdotes. Featuring backstage access over the past 10 years (2010 to 2020), it’s a peek into how she scored her major interviews with stars like Kathleen Turner, caught Karl Lagerfeld smiling, as well as what it has been like attending A-list events like Heidi Klum’s legendary Halloween party. This is all driven by her snarky observations, with photos taken by the female gaze.

About The Author: Nadja Sayej is a freelance journalist based in New York City, who writes for The New York Times, The Guardian, Forbes and Vanity Fair London, among others. She’s a red-carpet photographer who shoots for photo agencies Alamy and Backgrid, as well as publications like Interview Germany and V Magazine. Check out her work at nadjasayej.com.