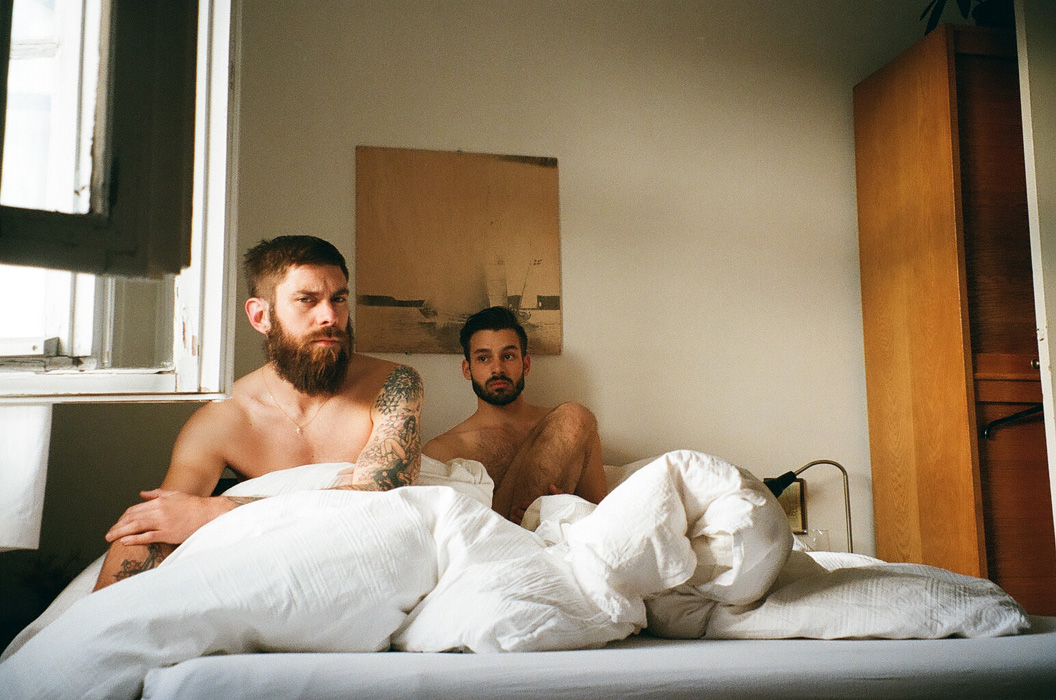 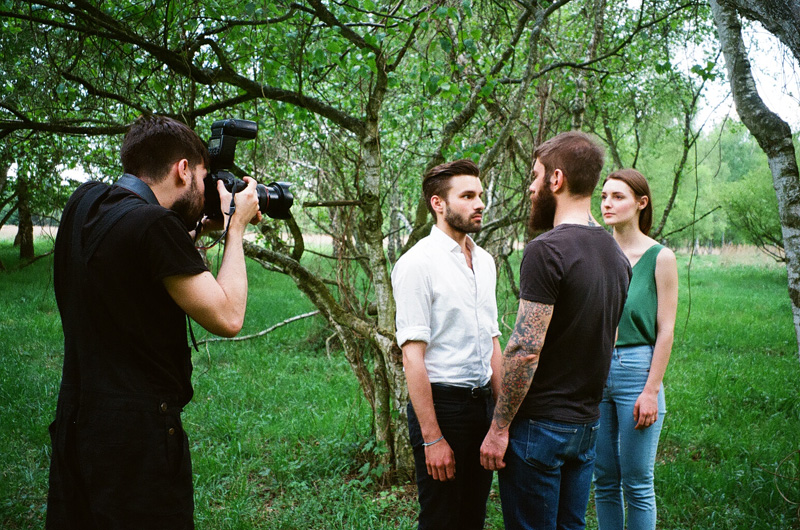 Thinking in chapters is one thing, living chapters is the aggravating other. If an encounter which today calls the morning into question and sets it in brackets, caution is warranted and despair is long in view. Ivahn meets Moritz – Moritz finds a summer that will last a whole year, which he never wanted to promise.

It is a love story set on wobbly legs. It deals with more than just red pear cake and melancholy in advance. Rather, it is a sunny excursion with offset reverberation, which seems worthy of the connection. 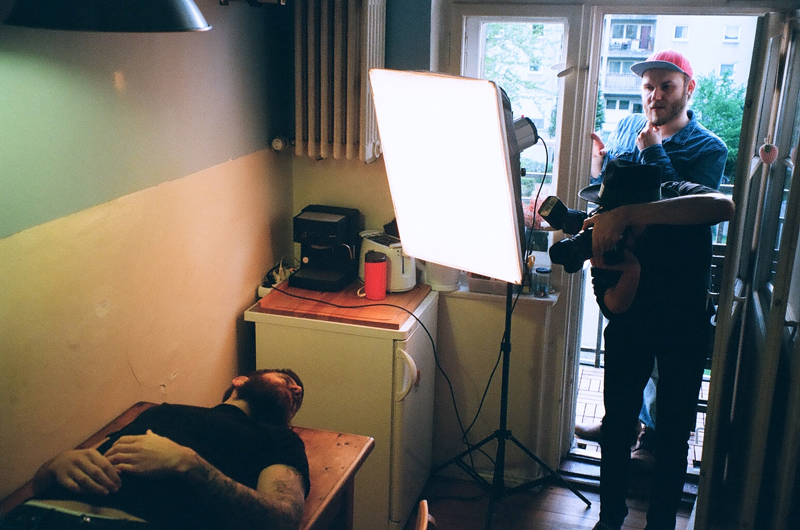 The author: Christian Ludwig, born in 1982, worked in the idyllic Thuringia from childhood through semi-finished or never implemented screenplays, song lyrics or stories that were in the drawer. And so he eventually arriving in healthcare belatedly where he saw himself already – with the pin on the desk. Living in Berlin and in cooperation with the publishing house “Lieblingsempire“ in 2011 he epublished the long desired: “Sendawoy”. Histhe debut novel, a personal book about friendship. This was followed in cooperation with an associated Corwood Manual Soundtrack EP and various common musical readings. 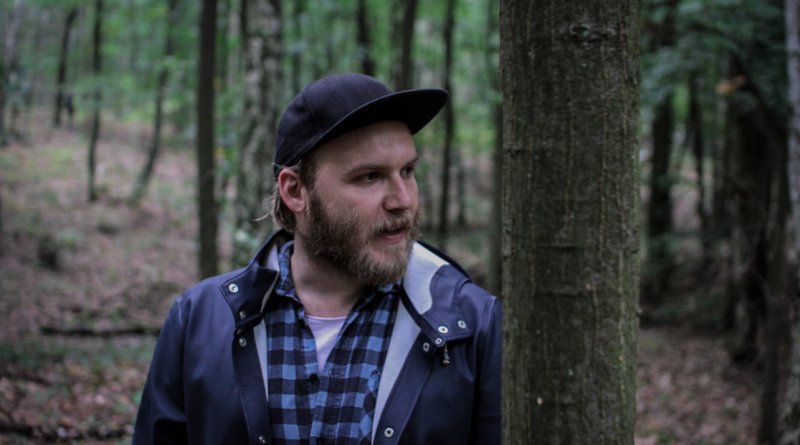 The gloomy narrative piece “This space is under construction” rejoined the fable “Navele and the blue” whose story is based on a painting. With the self-proclaimed summer novel “Moritz & Ivahn” Christian Ludwig made in the end of 2014 his most personal work, which grew by working with many different artists, to a colorful overall project. 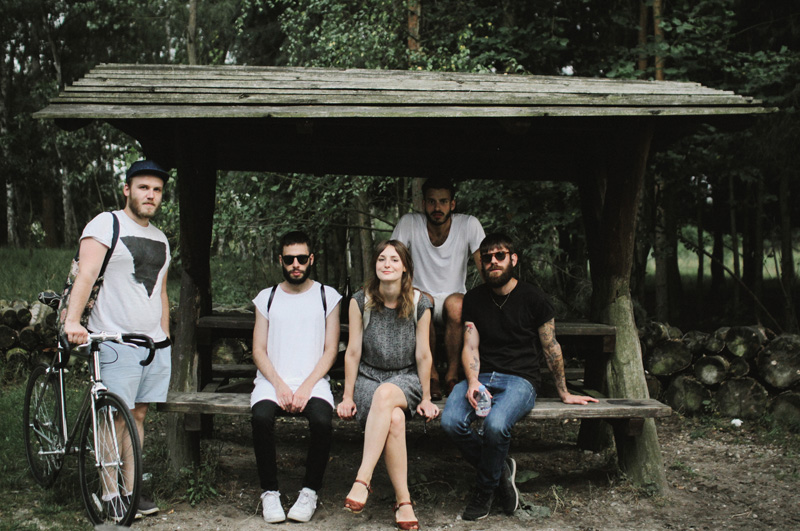 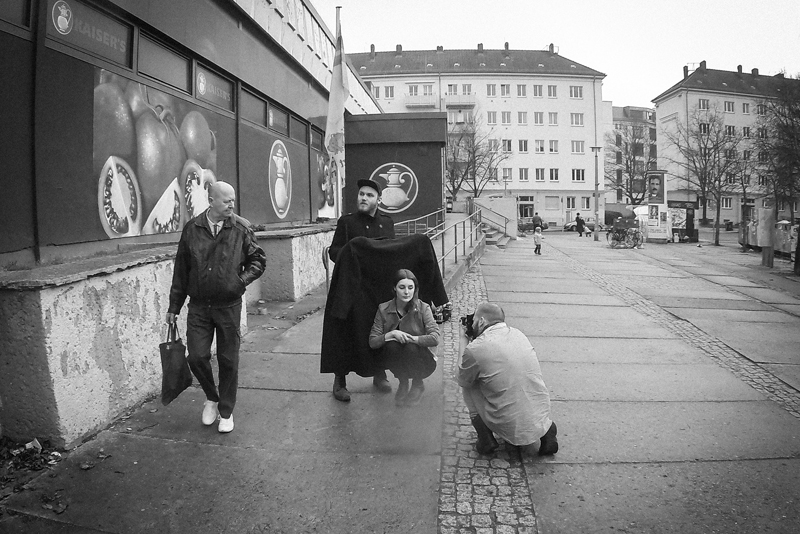 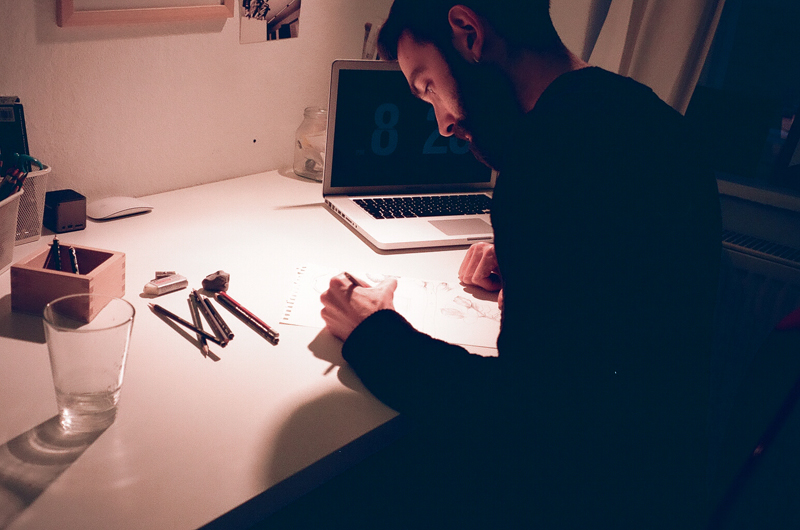 Jacobo Labellas took over the illustration part for the novel. British musician Matt Parker and his project Earthkeptwarm produced two outstanding songs for the book: “Summer in the South” and “Winter in the North”! What do you want more as a young author? 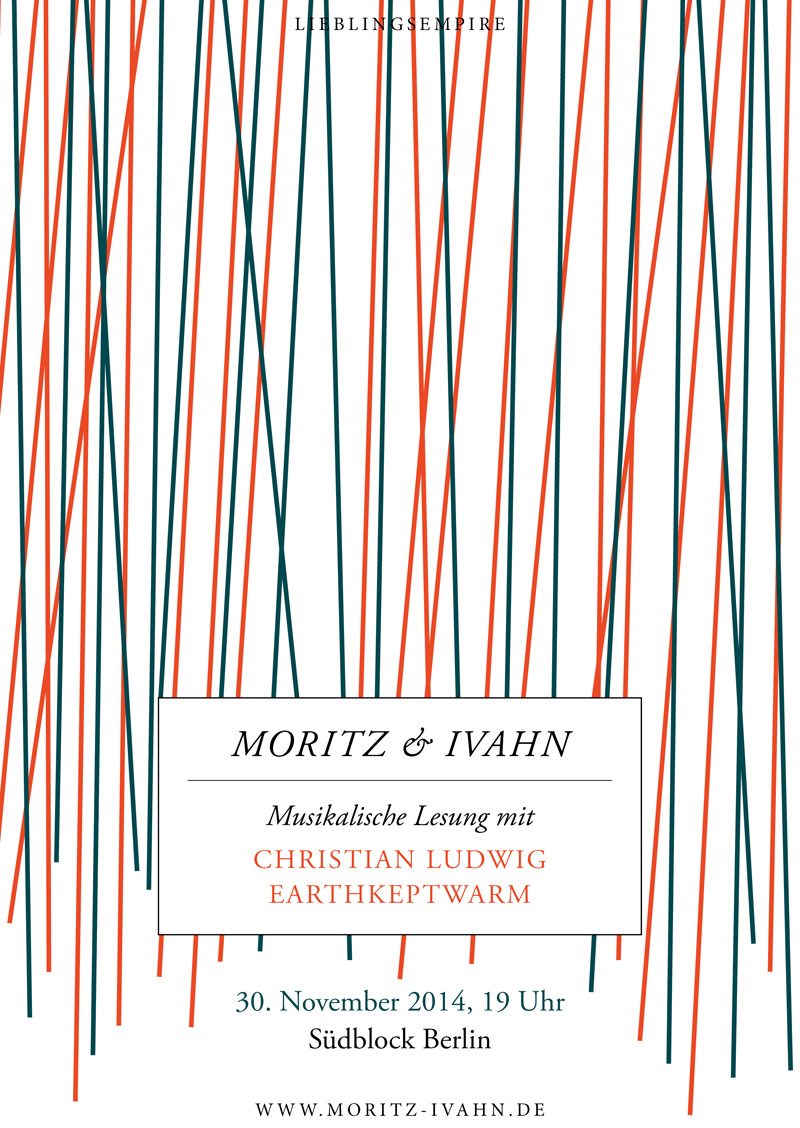 If your based in Berlin.. do not miss the book reading of “Moritz & Ivahn” –  30.11. at Südblock, Berlin
Facebook Event: HERE