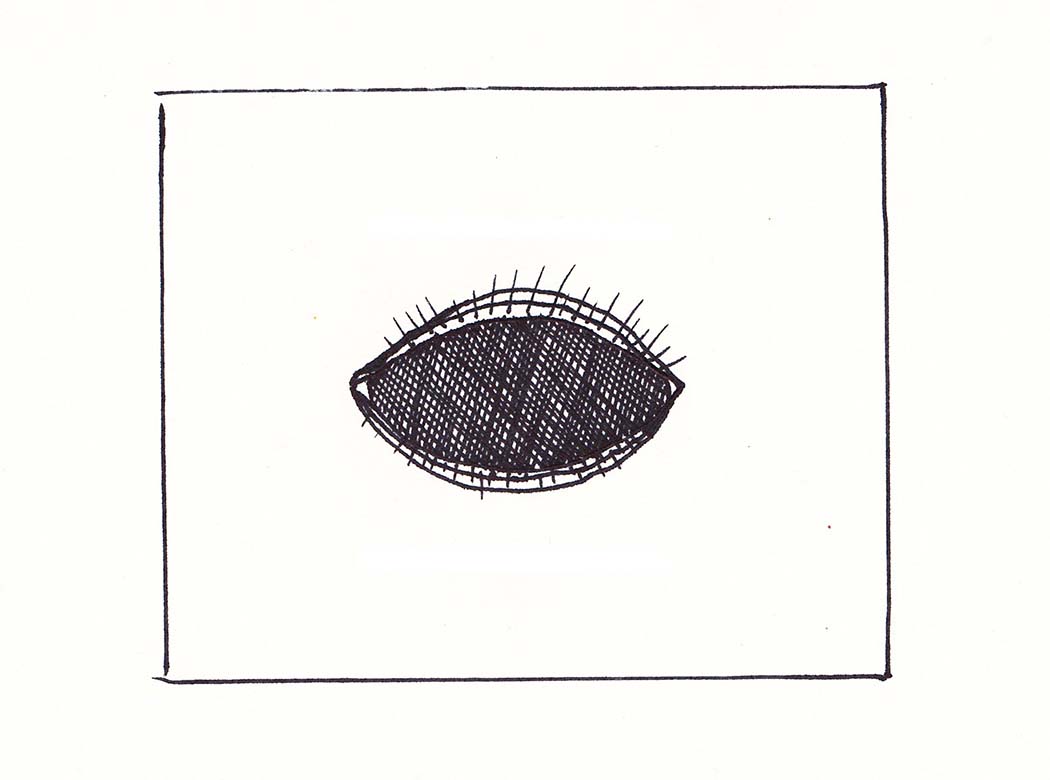 Third part of The Short Deconstruction of Love! The story is written by the French artist Léo Lalanne-Berdouticq. Illustrations by Lauren Raaijmakers.

This isn’t the situation I was expecting to be in.

I’m now left wondering, in a city I didn’t choose for myself. Somewhere I decided to live in, for you. I’ve made sacrifices in my life, and I’m now paying the prices for them. When you thought, this was a game, you actually played with my life. I decided to leave behind, what I spent years building, for you. You blow me away, as easy as breathing could be. When you thought I was at my weakest, I became even stronger, for a moment. This strength has been used to walk alive, not asleep.

Dear love, listen to my prayers, and words. I’m no longer part of your fantasy of being, and living through another soul rather than mine. You draw a self-centered character I am now embracing for protection. The doors are closed, and if getting in is your desire, then you are running into a dead hole.

When these decisions were taken, I thought this will all end, and I could finally move forward with my inner self. All I wanted was finding peace, but this isn’t given like bread. Unfortunately for myself, I decided to take the easy road. Unfortunately for myself, I decided to believe in someone else that destroyed me, and my surroundings. This destruction is my story, and I will never be the same again.

When it hurts, at first you are taken back, and thinking ; “Is this the end ?” Within this feeling of death, comes the beginning, and yet I go on.

From one separation to another, the visage of the pain changes, assuming the lost only comes from another being. This time around, it was different. There was no beginning, just an end.

This end was called ; Romain.

Everyone knows how beautiful, strong and inspiring romance is. However, this is not about love. Not for Romain. I fell in love with him, months ago. Romain doesn’t know how to love and never have been told. Once you fall in love with Romain, the trap closes behind you.

This is when it ended for me and all started for him.

This evening of January, I decided to wander in the Parisian bars, aiming to fill the emptiness in my heart with alcohol. I entered in a pub that looked full enough for me to be in peace, but I missed a detail I wasn’t aware of… This place, was Romain’s playground. He loved and is looking for souls like mine, easy to be taken away, weak.

I stepped in, and without acknowledging it, this was the last night I was ever feeling myself again.

I sat down, holding a cheap beer in my right hand. It didn’t take long for him to come up to me. I remember his eyes, I remember his smile. He looked the sweetest, and the tone of his voice makes you feel and fall for him. His acting skills were obviously natural, but I’ve never thought you could make a living out of lies.

From one discussion to another, I fell for him. As easy as this might sounds, from the first night, the job was done. All he had left to do, was keeping me blind for the longest time possible.

This was our third date. Romain was planning on getting the both of us drunk, the usual I guess. The drunker I am, the easier it is.

The first issue came up, he had left his credit card at home. I could have picked up on this, but instead, I decided to pay for everything. His sister was supposed to drop his card within an hour.

Romain was a romantic, so he obviously wanted us to spend the night, together, in the chicest hotel. I could have picked up on this, but instead, I decided to give him my card to make the reservation he will obviously pay for once he get his card back.

His sister was late, and apparently got on a motorbike to join us, with a man she met the night before. The hours passed and she still, wasn’t around. We decided to go for a walk, and suddenly, Romain received a call.

She was dead. He had to leave, and runs to the hospital.

The first act was really played, he triggered me exactly where my failures are. He knew I had lost my sister when I was a kid, and I could easily forget myself for the sake of protecting someone. Who would ever think he was lying about the death of his sister that never existed. I didn’t know, so as he planned, I decided for love, that I will be there for him no matter what.

Second act – The day after

I ran to my friend living up north, in tears, shaking, as I couldn’t and wasn’t even thinking about being alone after what happened. She calms me down, and put me to bed.

Romain called me in the morning, and asked me to come and meet him. He needed me, and said for the first time ; “I love you”.

I met him later in the afternoon, in a café near Montmartre. His eyes were red, he looked terrible, and fell into my arms in tears. He was thanking me to be here for him, and said he had something special for me. He took a rose out of his bag and said : “This is from my mum, she wanted to express how grateful she is to know that someone is here for her son”.

I took the rose, and wanted to fall into tears, but I decided not to. I needed to be strong, and I just took him, and hold him tight.

Well done, Romain knew how important are mums to me. I only lived with my mum, and we share a love that is beyond words. This was one smart move, which I entirely fell for.

The situation was unbearable for Romain. When we left the café, he said how meaningful it would be, if I was willing to spend the night with him in this hotel nearby. He needed a get away from all his family. I of course accepted.

I met him there. Paris was dark, and the streets were reflecting the lights on the darkest parts of each building. I got into the room and the dinner was made, only candles brought light to our table, and he said ; “I have something for you, look on the bed”.

I looked, and there was a book about New York’s secrets, sitting on the pillow. I opened the first page where I could read his words and signature.

“You have been here, when I needed a presence the most. New York is where our story will start. I want you to live your dreams.”

The third act is now finished. This look like the fairytale I dreamed of in my innocent moments. From this moment, I made of him, the man who is going to save me. I was too weak, this was easier for me to believe, and I believed.