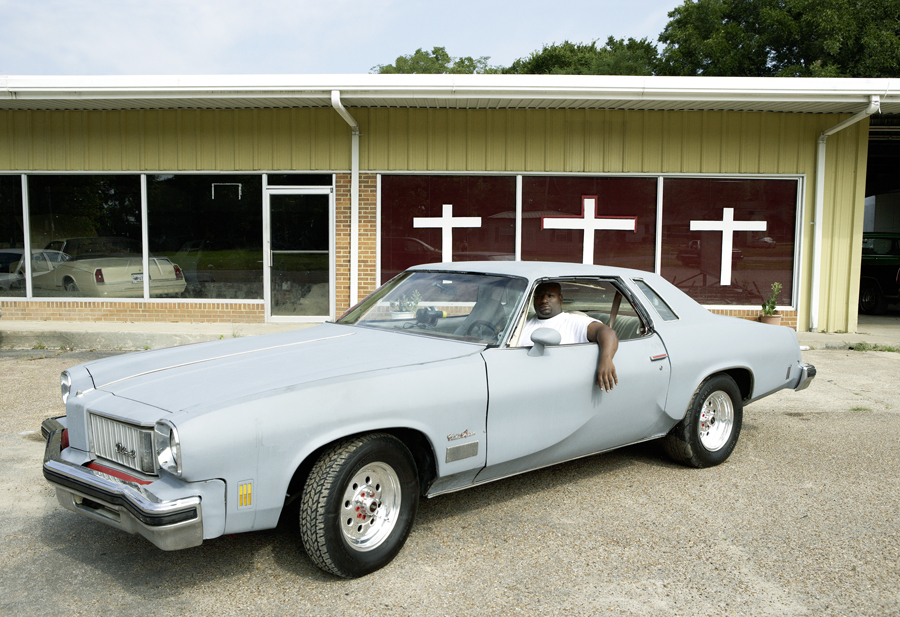 Swiss/German photographer Diana Scheunemann, who currently lives in New York City, just published her amazing book “Love American Skin”. Which can be also seen as an online exhibition at HAUSER ONLINE till 31.01.2015. American skin covers a nation. The people, the landscape: a surface upon which our eyes play curious, lustful, tragic, and loving. A body of so many histories and so many origins covered by a single American skin. Peeling back the surface exposes the miniature stories of individual cells in the corpus, and the collective story of a country’s complexion. 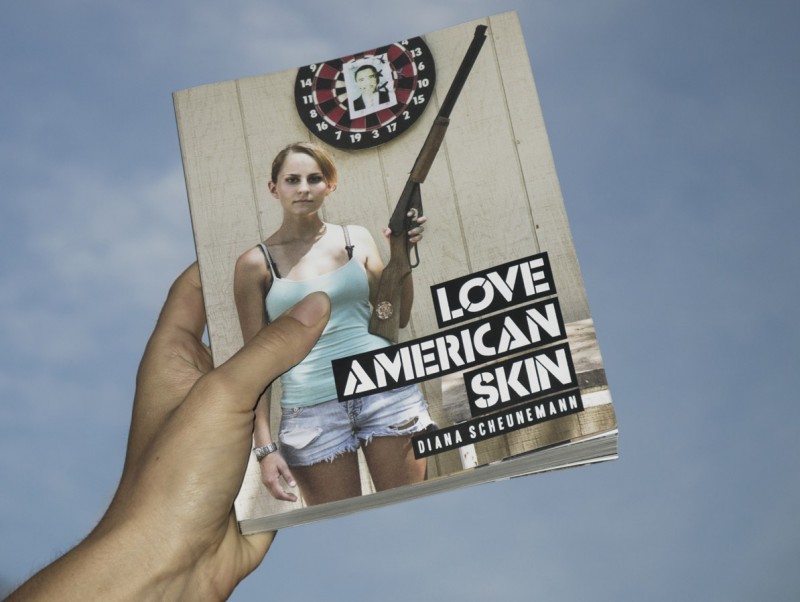 One Summer, photographer Diana Scheunemann undertook an eight week road trip clockwise around the USA, starting and ending in New York City. The aim of the trip was to photograph, film and explore the multiple facets of the American identity. The people that she met en route have become part of the project “Love American Skin”, presented in a book, and the accompanying feature length documentary. 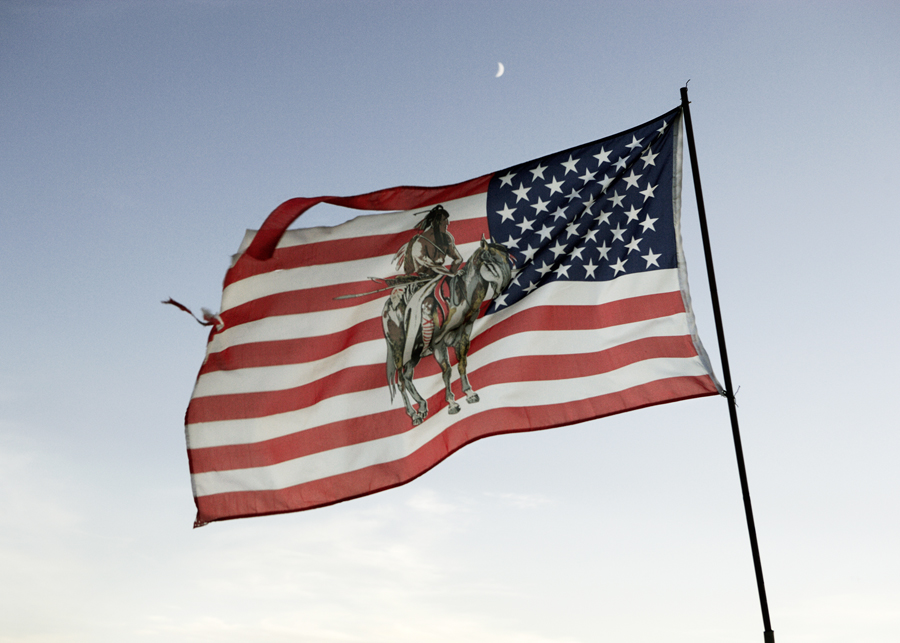 Armed with her camera and curiosity, Diana Scheunemann uncovered a true passion, diversity and inspiring honesty across the landscape of America. The citizens she interviewed never lacked in confidence, exposing their true emotions, past traumas or future endeavours. The project presents some of the brief biographies and tales of the characters whom she met wherever she travelled across America. 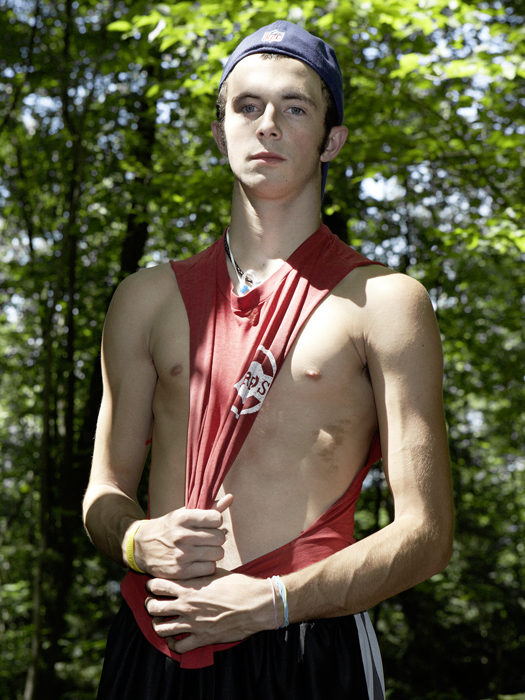 When asked about her motivation behind the project she explains: “I was curious. New York City, Los Angeles or Miami, do not represent this country as a whole. I have heard so many stories: the people in the mountains dislike the people from the city; the North looks down on the South and all of them are wary of the people and places they don’t know. So my boyfriend PJ Norman, our dog Nico and I set off for one summer in a car to find out for ourselves. The USA is so large, with so many dimensions. We drove 10,128 miles, through 21 states, and experienced temperatures between 35 and 118 degrees fahrenheit (2 and 48 degrees celsius). Halfway into the trip my boyfriend became my husband. Over 60 days we filmed and photographed the people we encountered. Everyone we met on this journey was enriching and welcoming. They let us into their homes and hearts. They took the time to show us their lives. They were so interesting to listen to, if only sometimes for the briefest of moments.”

Diana Scheunemann and PJ Norman became more united than ever whilst experiencing the trials offered by life on the road, such as sleeping in parking lots and deserts, and cooking food in the car’s engine. The emotional challenges of the stories they encountered along the way affected them deeply and culminated dramatically with their wedding in the desert of Nevada. Both the photography and the film replicate this journey’s spontaneity, freedom, eccentricity and discoveries; and stand as an emblematic ensemble of breathtaking landscapes and stories, people and situations. 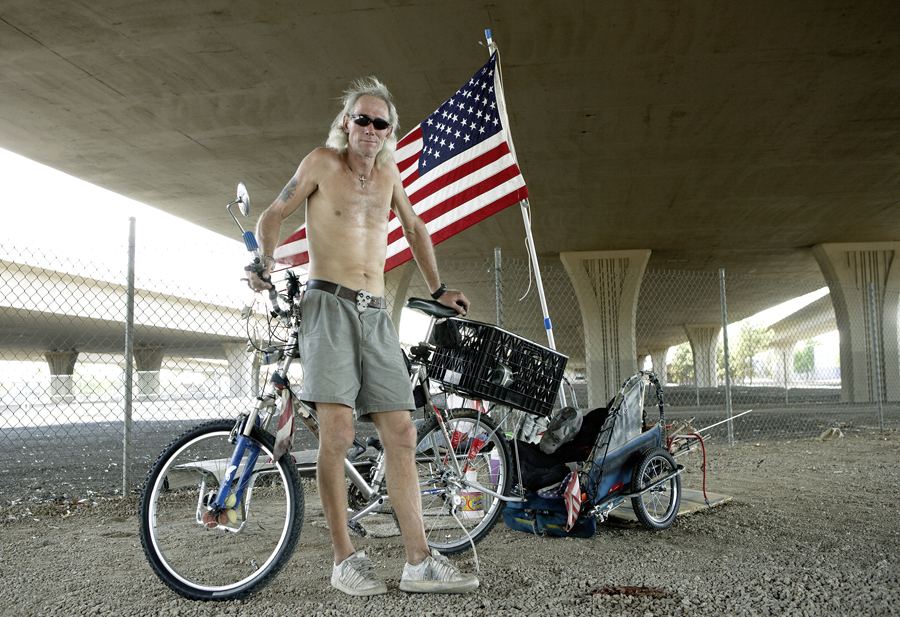 Diana Scheunemann has spent over a decade traveling and capturing the personal scenes from her life with provocative honesty. Her unique vision has led her to be commissioned by brands and celebrities across the world. The core ethic behind all her work is the desire to explore the boundaries around our ideas of personal freedom and humanity. She portrays these conditions unflinchingly. She aims to show human experience in the broadest and truest light and without judgment.

Scheunemann’s photographs have been published in leading magazines all over the world. Her personal work has been published in three previous monographs: “Ambisexual” (2001, Vision On, ISBN 1903399467), “Diana Scheunemann” (2005, Damiani Editore, ISBN 8889431148), and “Freedom In Flashes” (2007, Honigherz, ISBN 9783033011748). “Love American Skin”, her fourth monograph and her first film, allows the viewer to travel through the love and the skin of contemporary American culture, and engage with it through her distinctive lens.