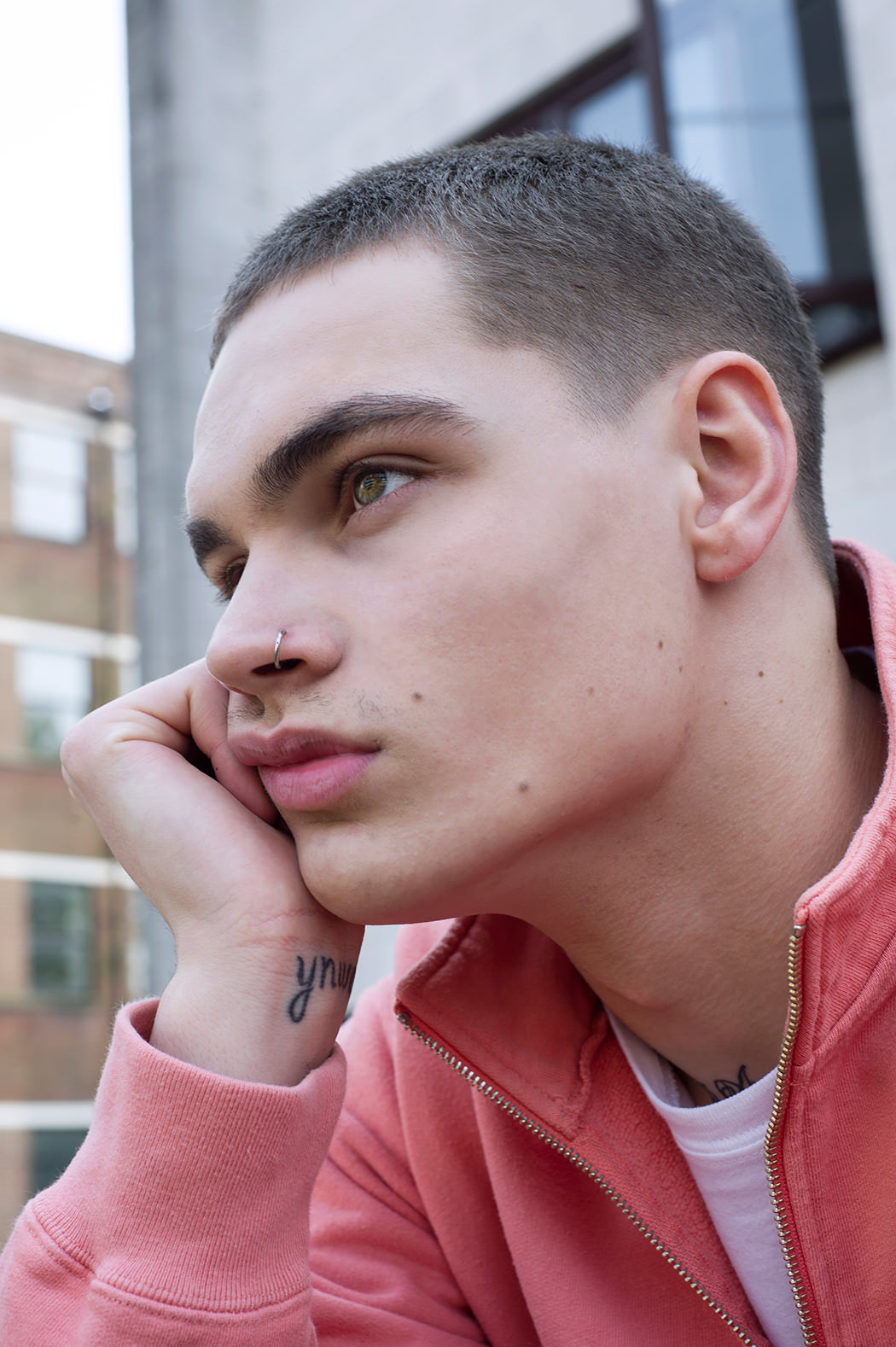 Boys will be Boys by Michael Morgan

A KALTBLUT exclusive. Michael Morgan is currently a third year photography student at the University of Suffolk, Ipswich. This all male series is a first for Morgan looking into the lives of males that represent grassroots football and being perceived in a certain way due to their chosen activities, and is how the title itself came about. The title has often been a light hearted phrase used to describe groups of men in an aggressive and mischievous behaviour but with it comes serious consequences. These intimate portraits show a different side to these individuals and their fragility in society despite the stereotypical manly figure playing football. 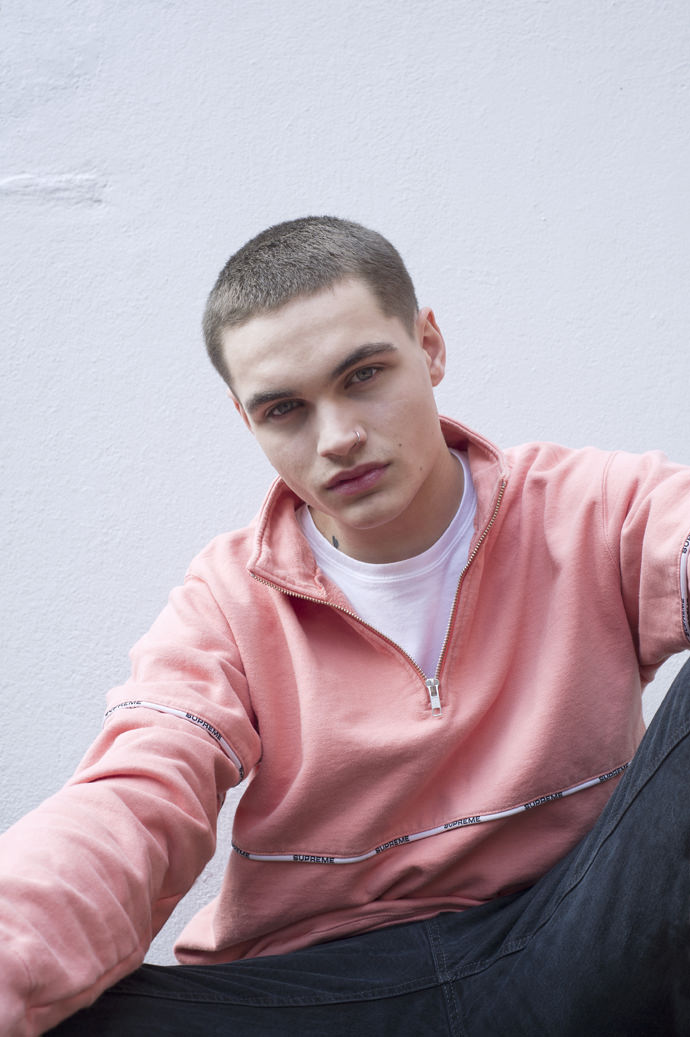 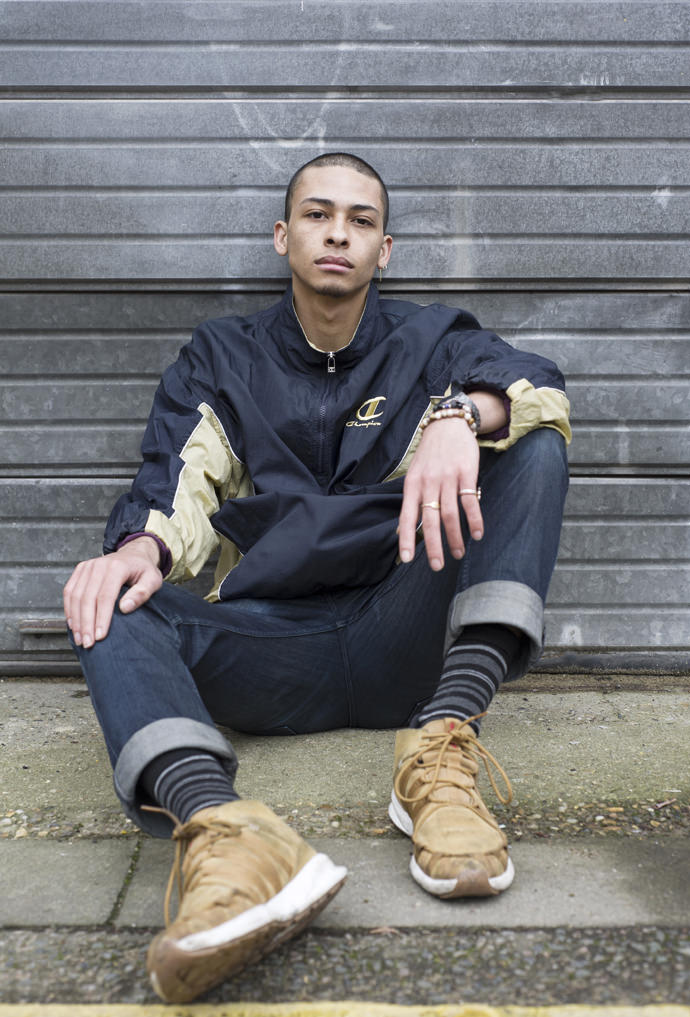 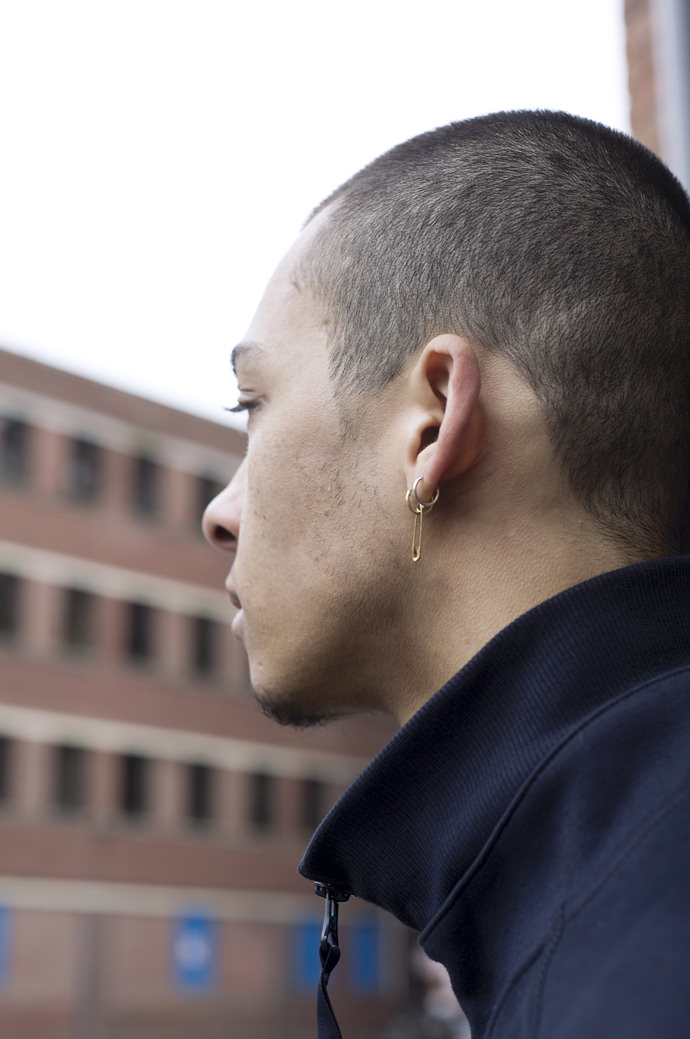 “The controversy of this rests on the idea that men have commonly been misheard with figures showing the increased rate of suicides in the male population with men aged 20-49 more likely to die from suicide than any other cause of death. As I do with all shoots, I work alone to help each model to relax and to try bring out their personalities, fragility within the portraits combining their urban fashion outside of the social network of football.” 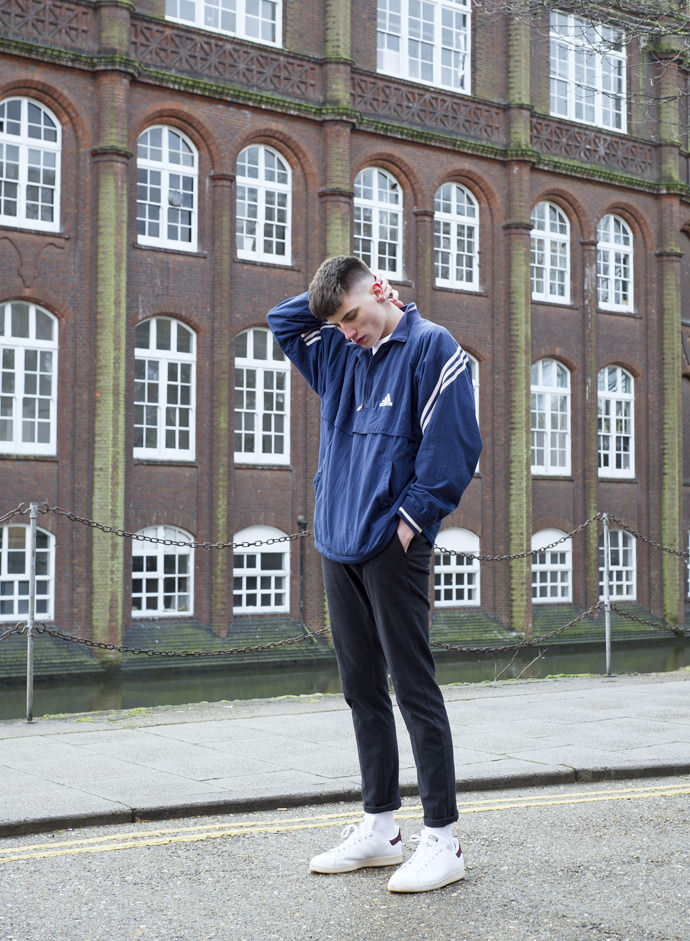 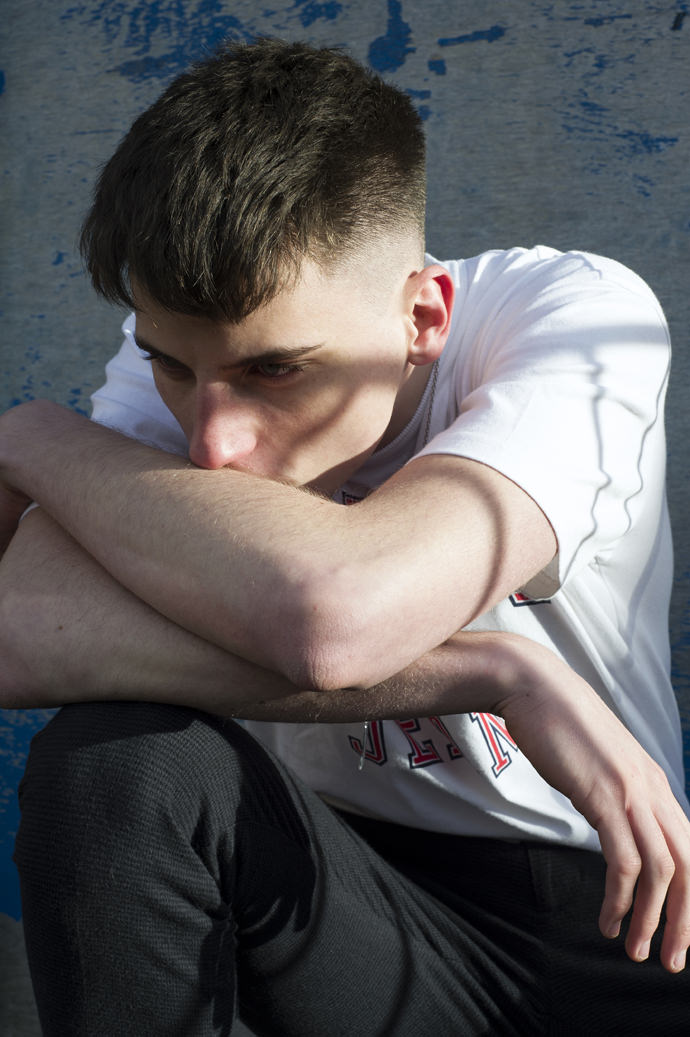 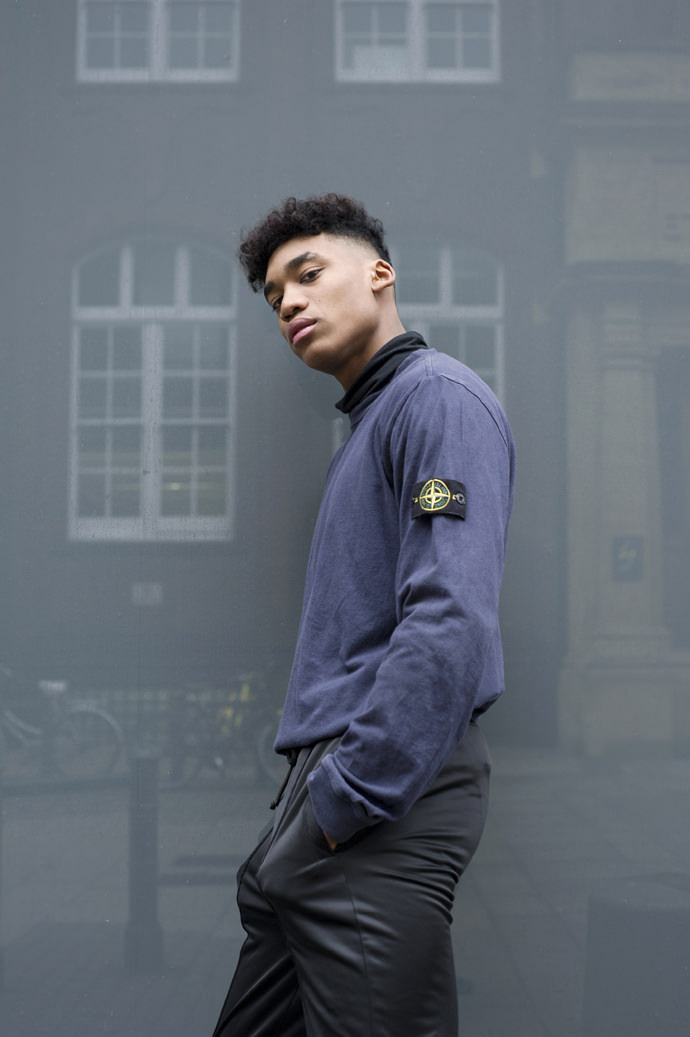 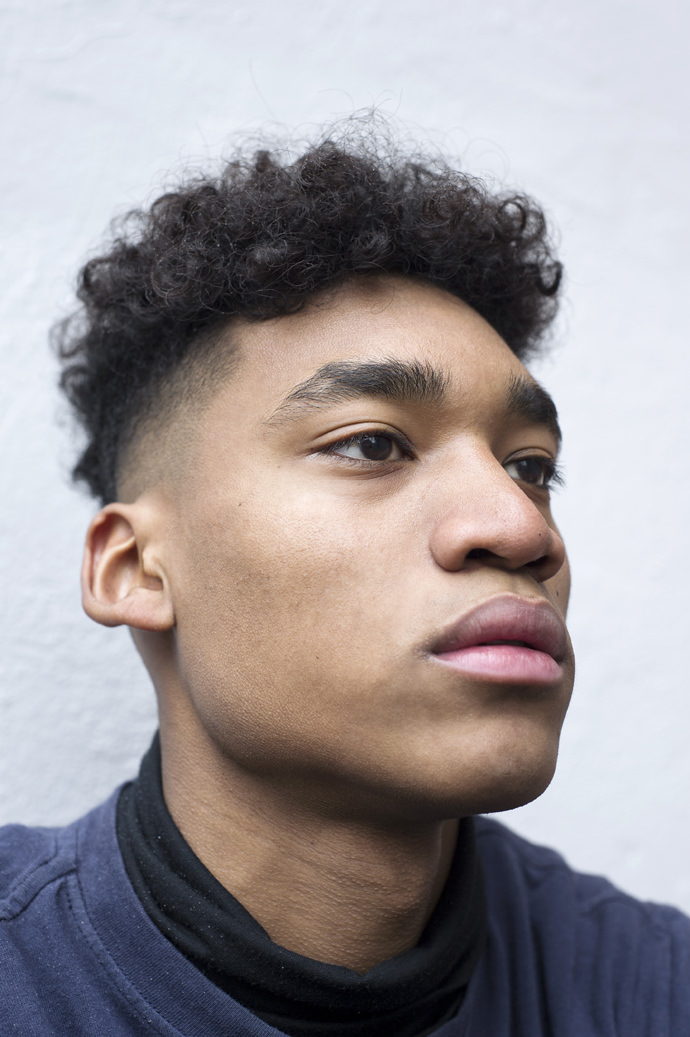 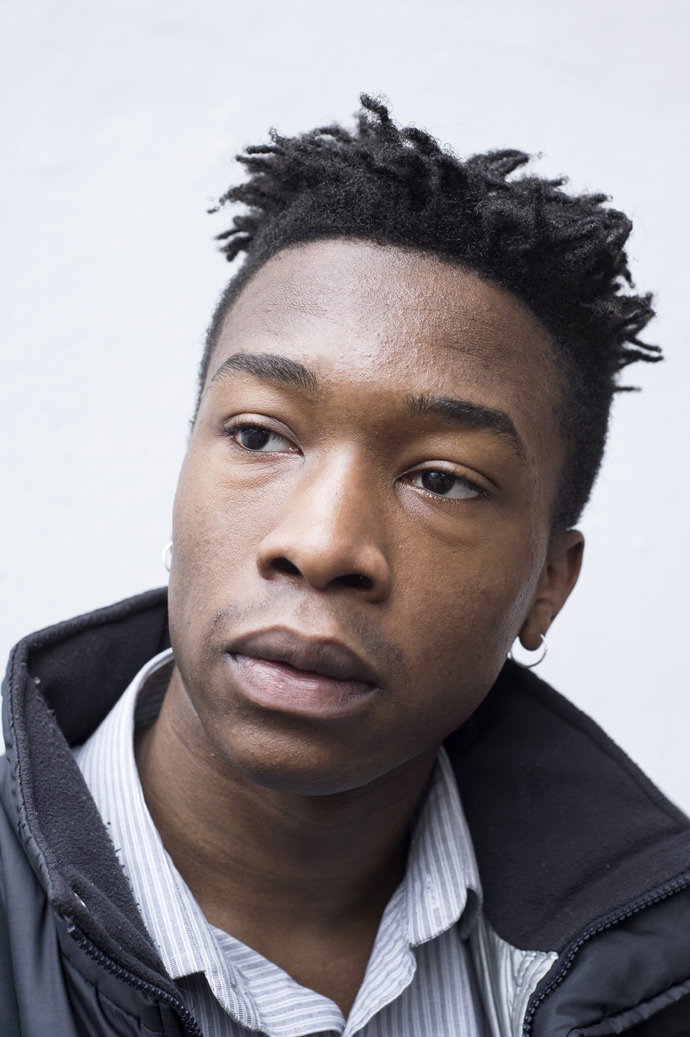 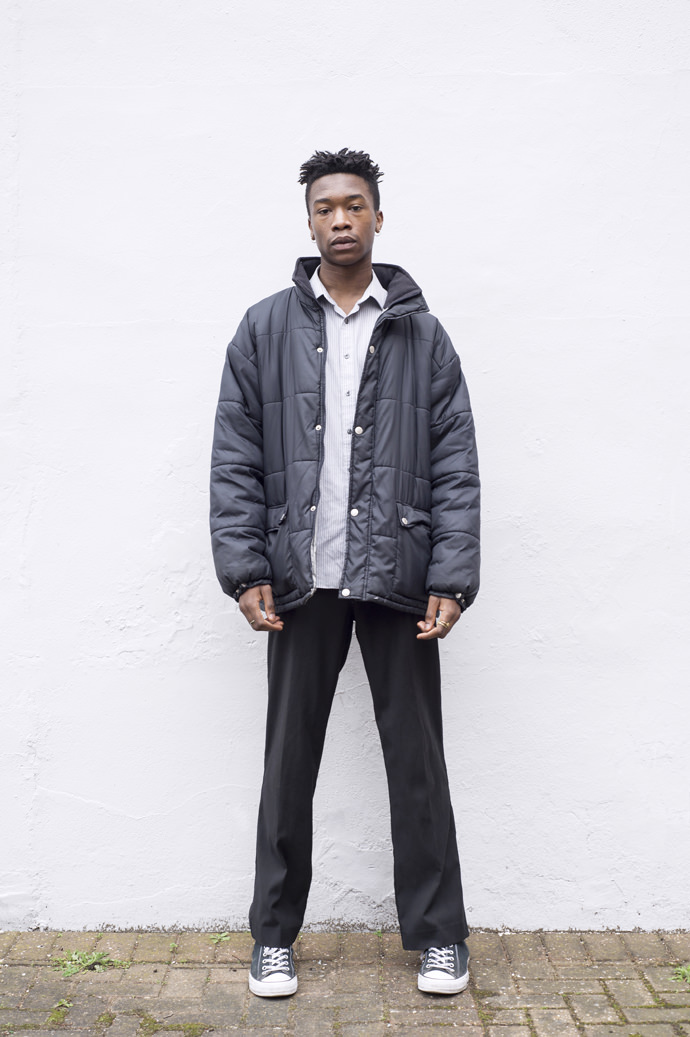