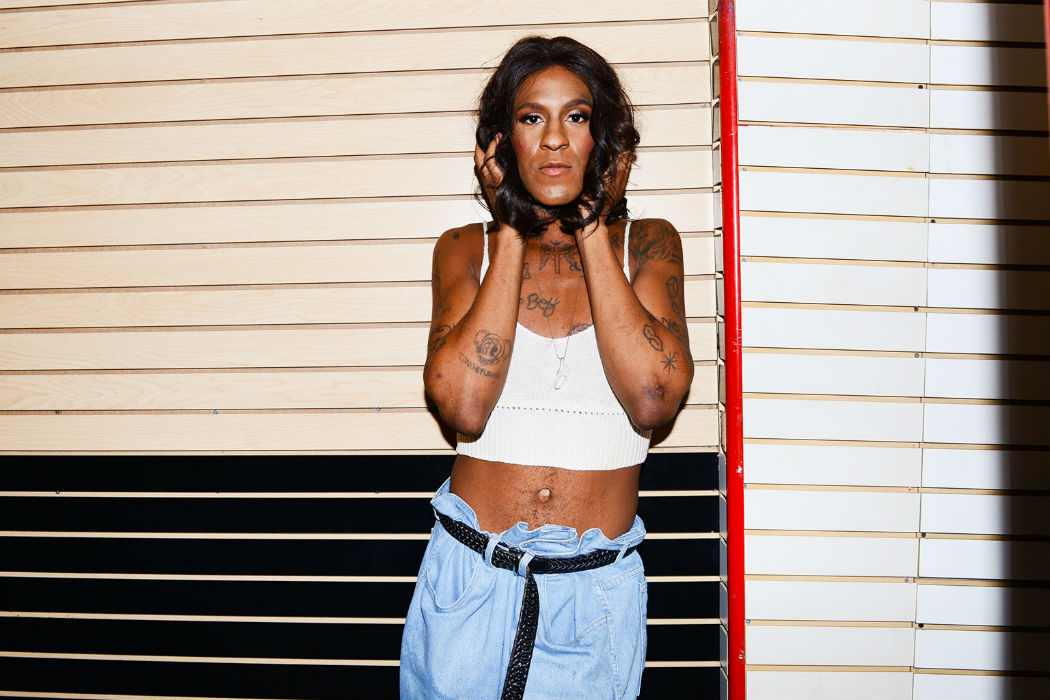 KALTBLUT star Mykki Blanco is back with ‘Loner’: a stunning new track produced by Jeremiah Meece which features the beautifully hazy vocals of rapper Jean Deaux. Taken from the debut album ‘Mykki’, which also features further production from Jeremiah Meece and Woodkid, Mykki is one of the few singular artists who has made an indelible mark on the pop music landscape with a string of street-level releases and mixtapes. You can also check out the video teaser for ‘Loner’ below and order our print issue with Mykki introducing C-ORE with artists Yves Tumor and Violence here.

“Loner is a song about misunderstanding,” says Mykki. “And more than misunderstanding it’s a song about a universal feeling of not feeling worthy enough, not feeling good enough. We as a human race go through so much and yet rarely are able to share our pain, our compromises. People only know a party persona when it comes to Mykki Blanco, with this album and with this song I want them to know who I am on the inside.“

‘Mykki’ is out September 16th via !K7 Records, pre-order here