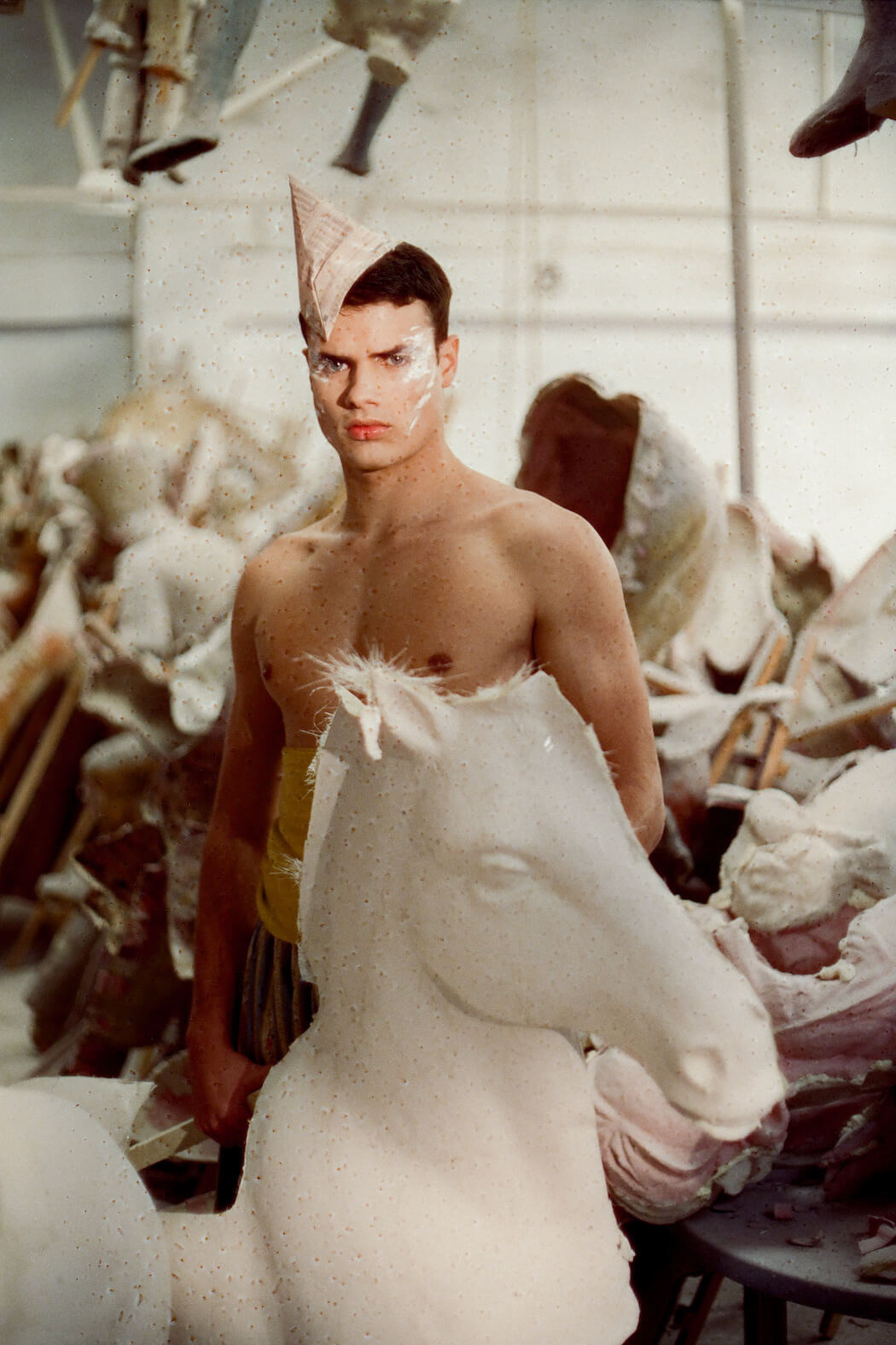 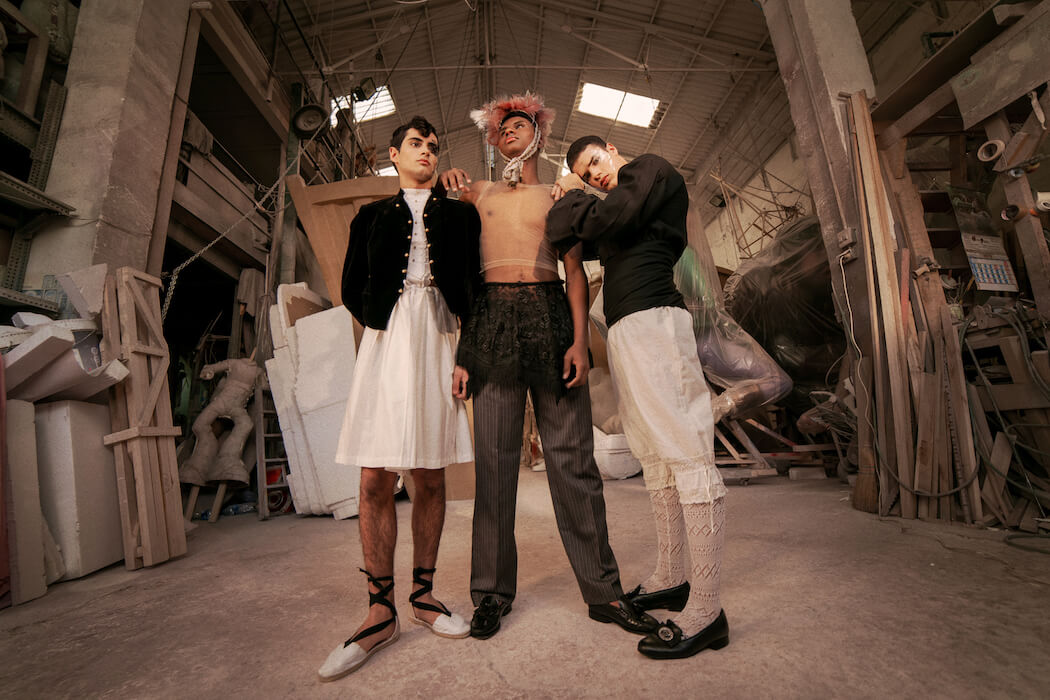 “This shoot and video shoot based on a traditional Spanish festival called, the Fallas. The Fallas are elaborated constructions, often caricatures, in provocative poses based on current people, arranged in a gravity-defying manner.

Sadly this year, the festival got cancelled due to the circumstances that we are living in. The last time the Fallas were cancelled happened 80 years ago due to the Spanish civil war… So Pellicer, a Valencian label that has always supported the tradition and its beauty decided to make a shoot where his latest collection is combined with the traditional costumes.

The result is an incredible Fashion film located in one of the workshops in the suburban areas called Ciutat Fallera. The combination of fashion and this amazing place where artists and artisans, sculptors, painters, and other craftsmen, all spend months producing the Fallas.” 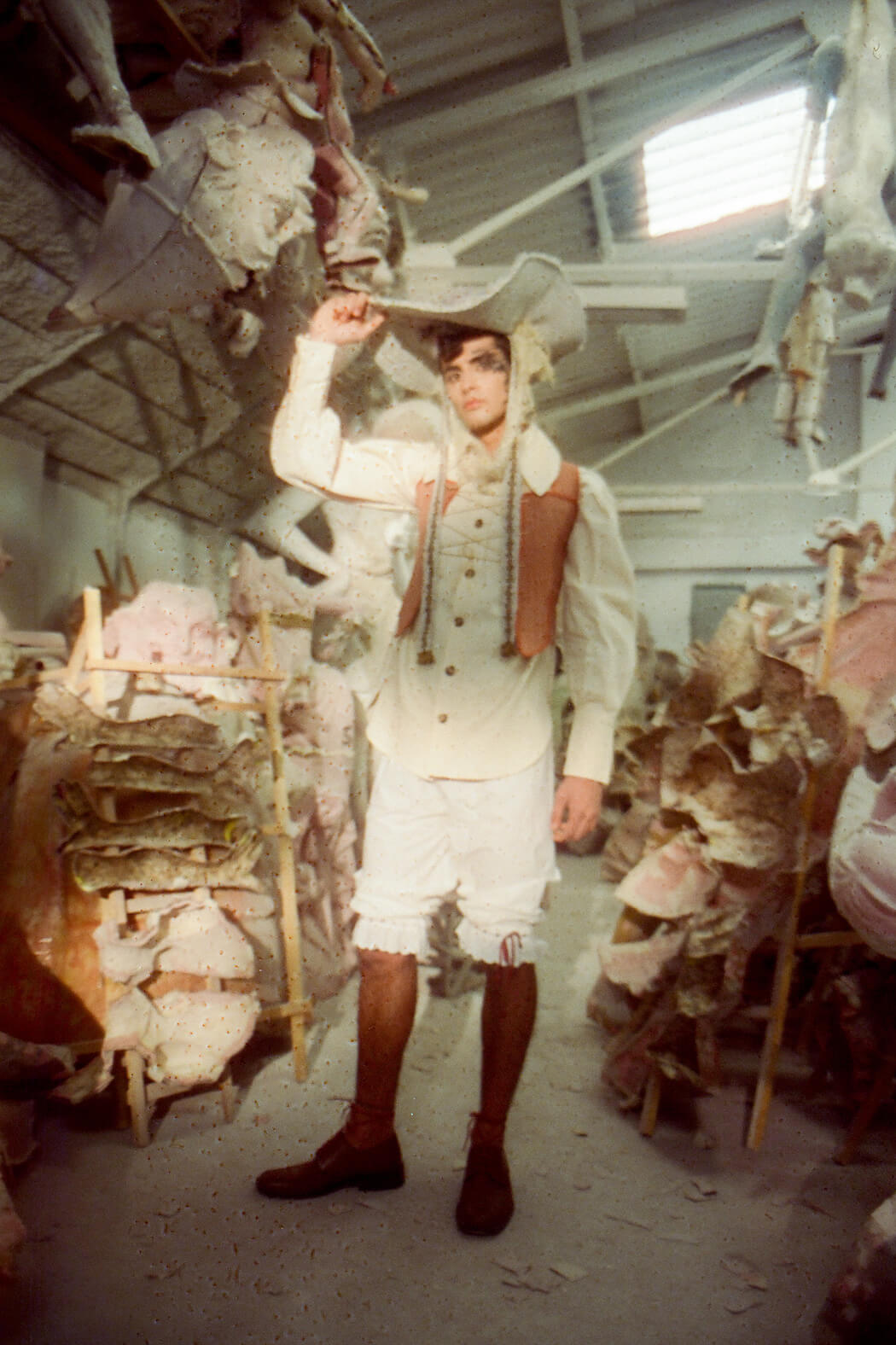 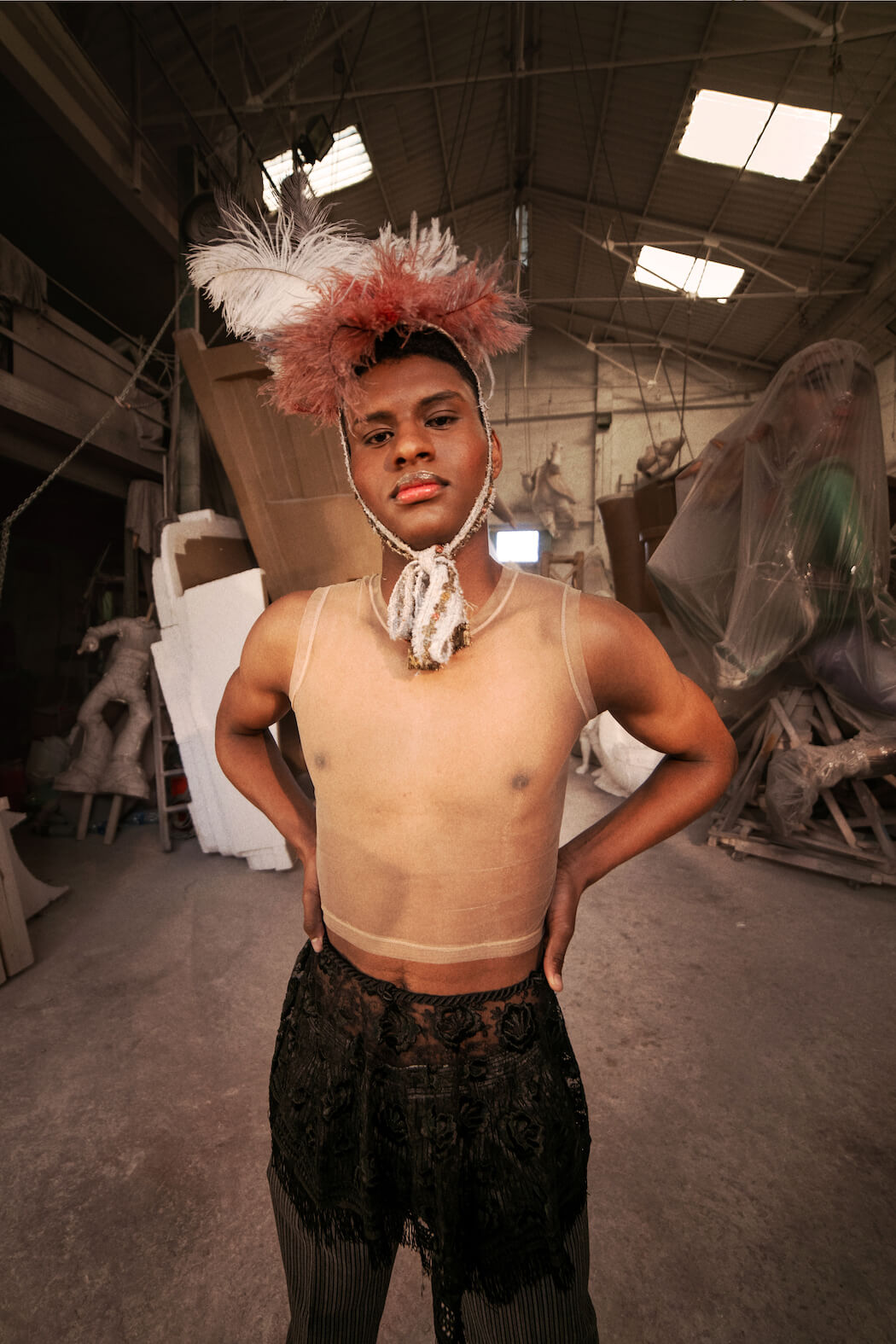 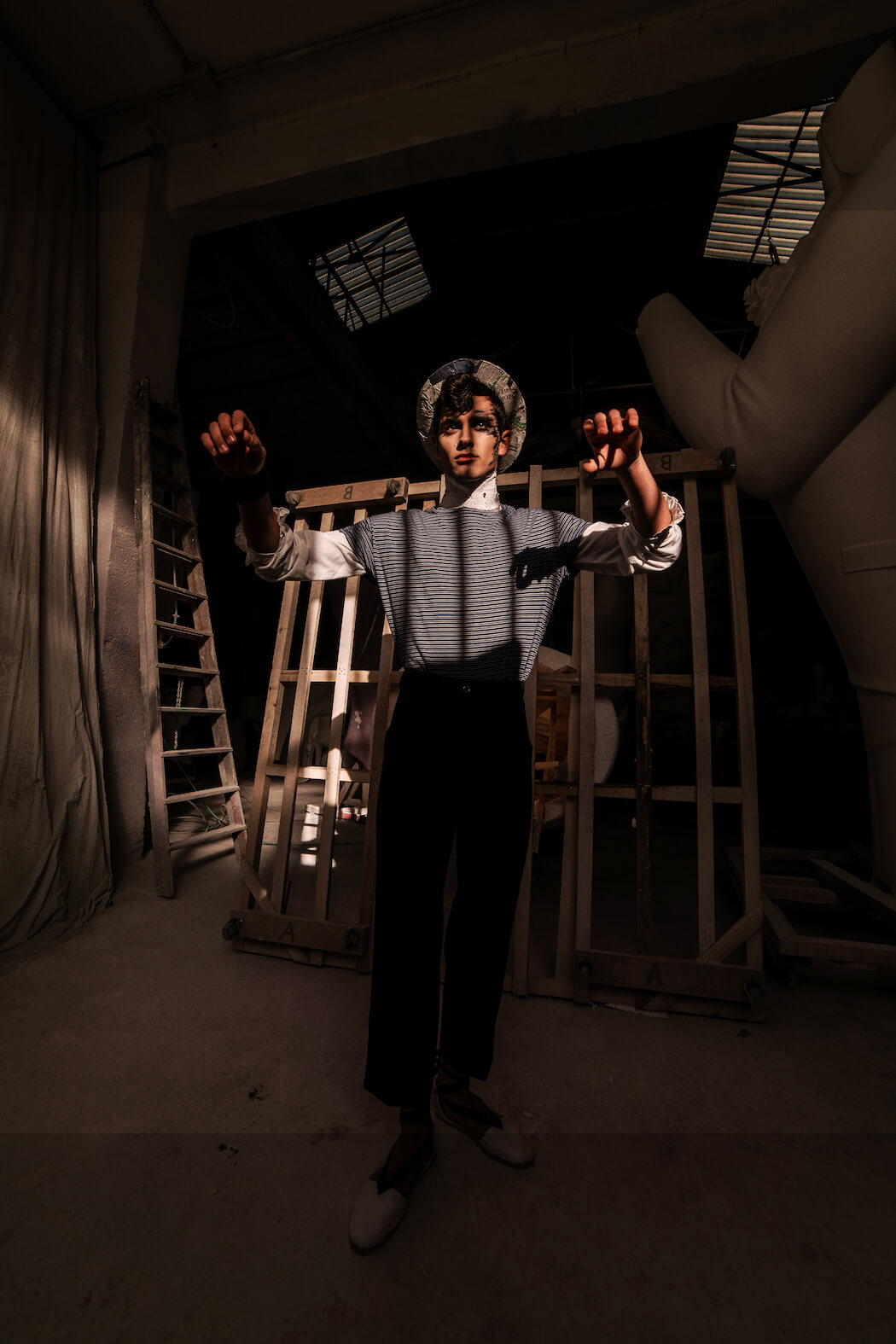 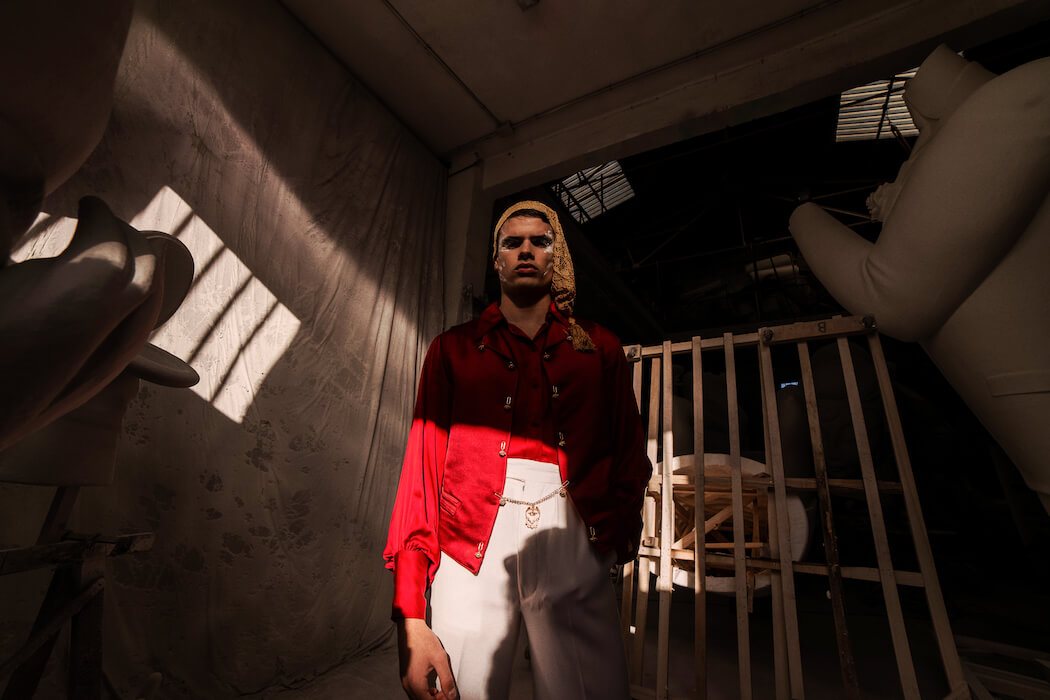 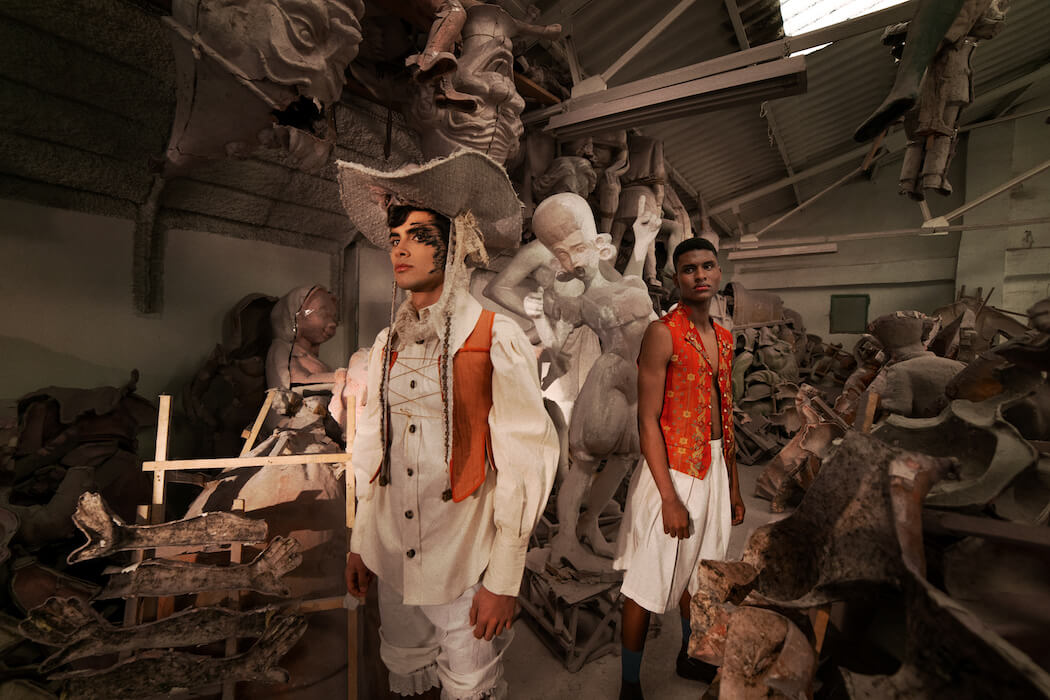 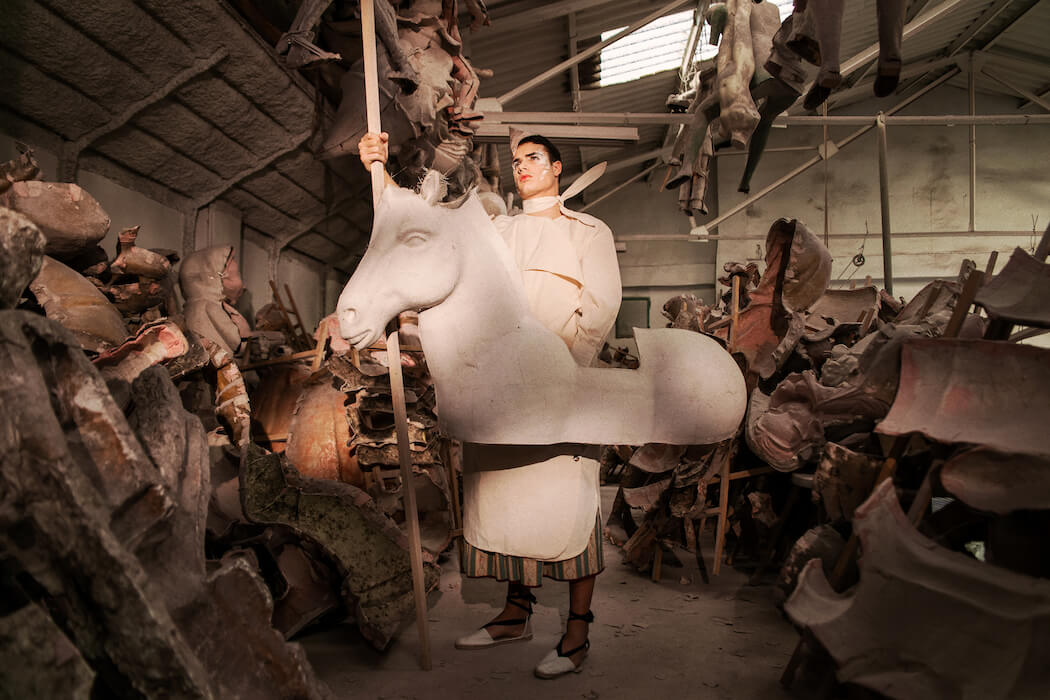 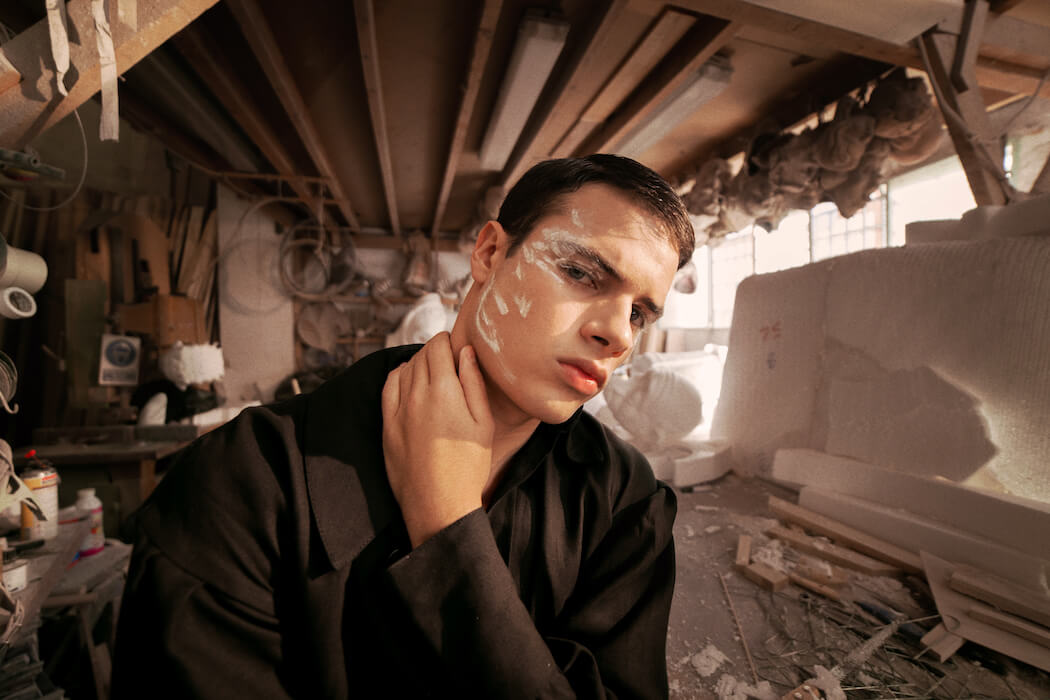 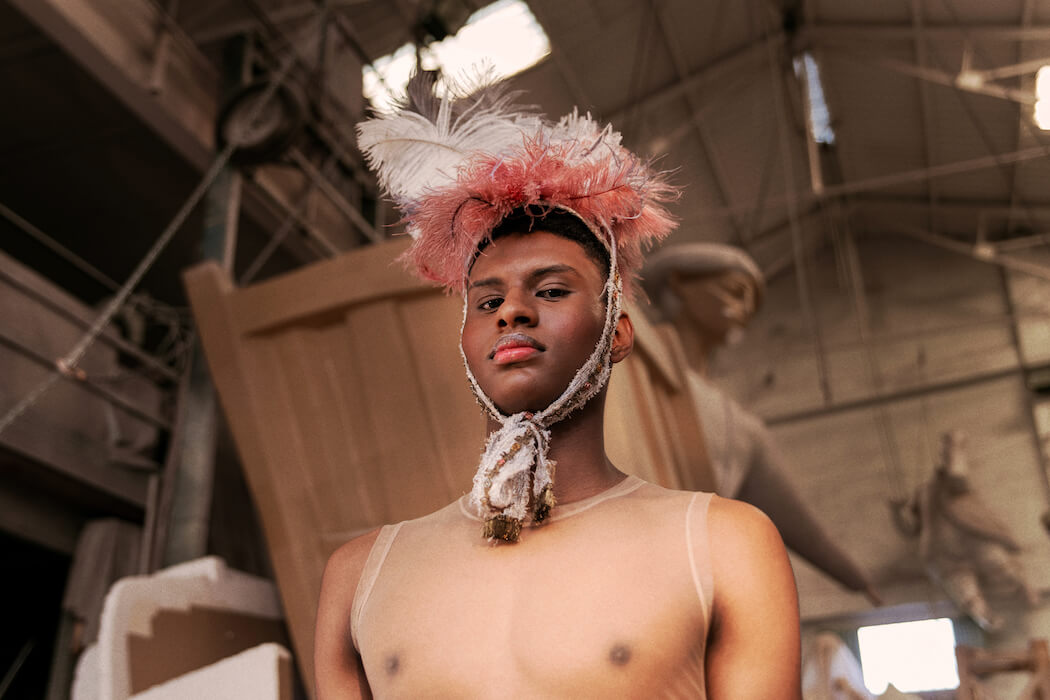 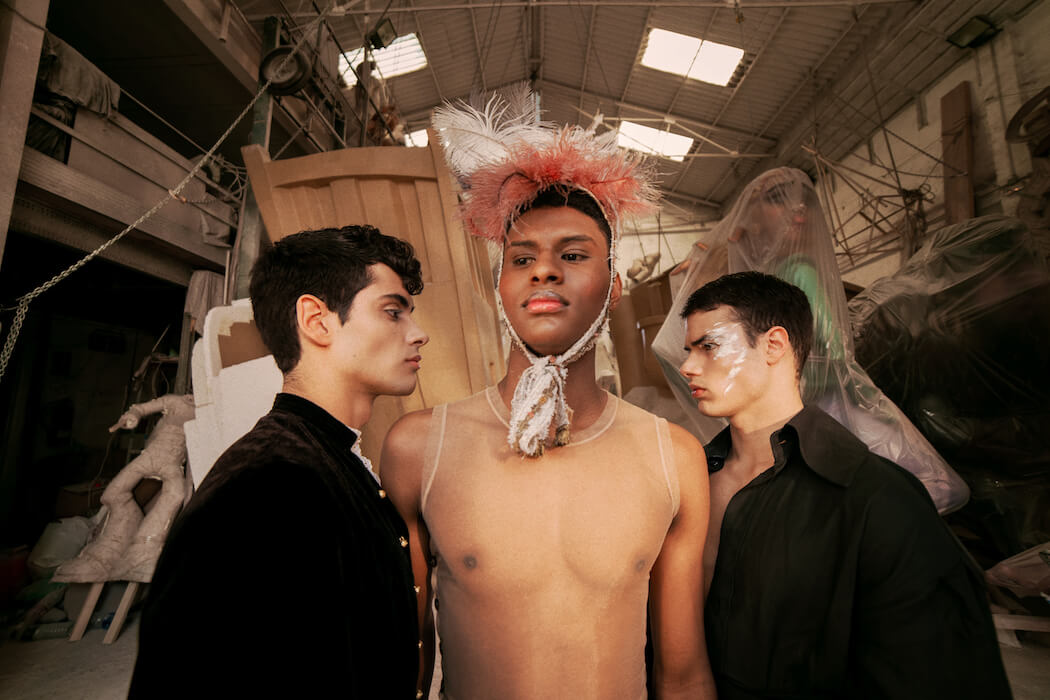 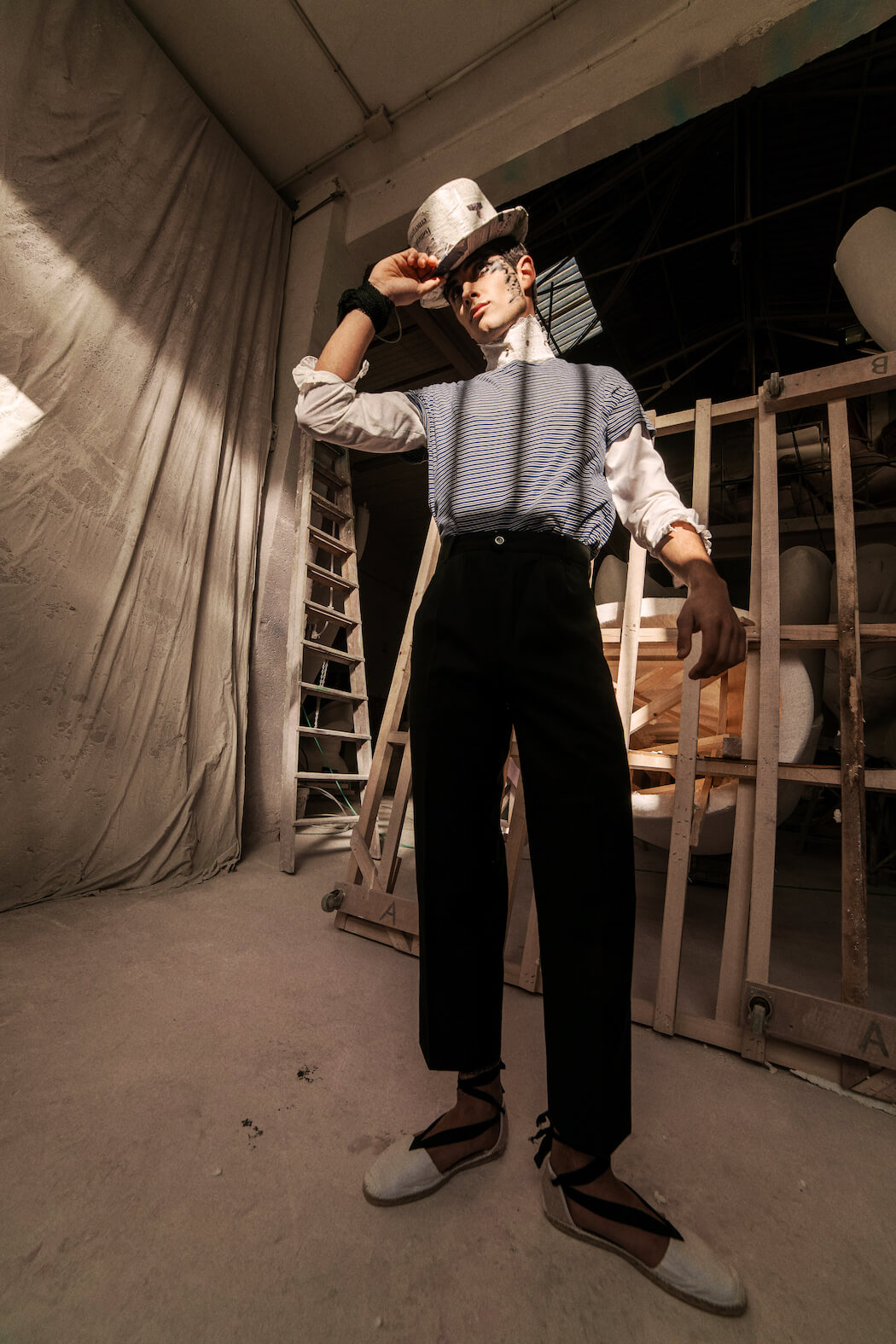 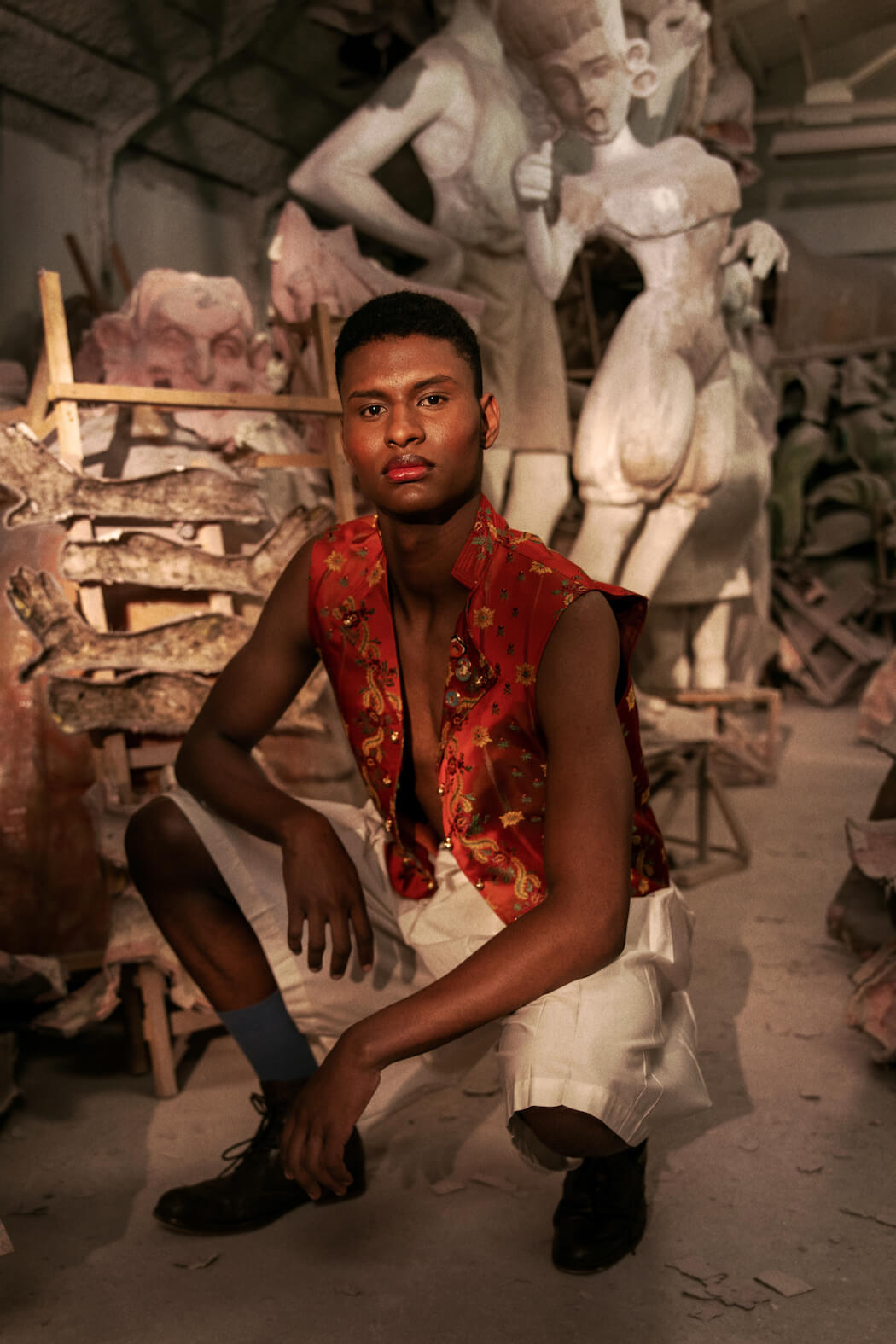 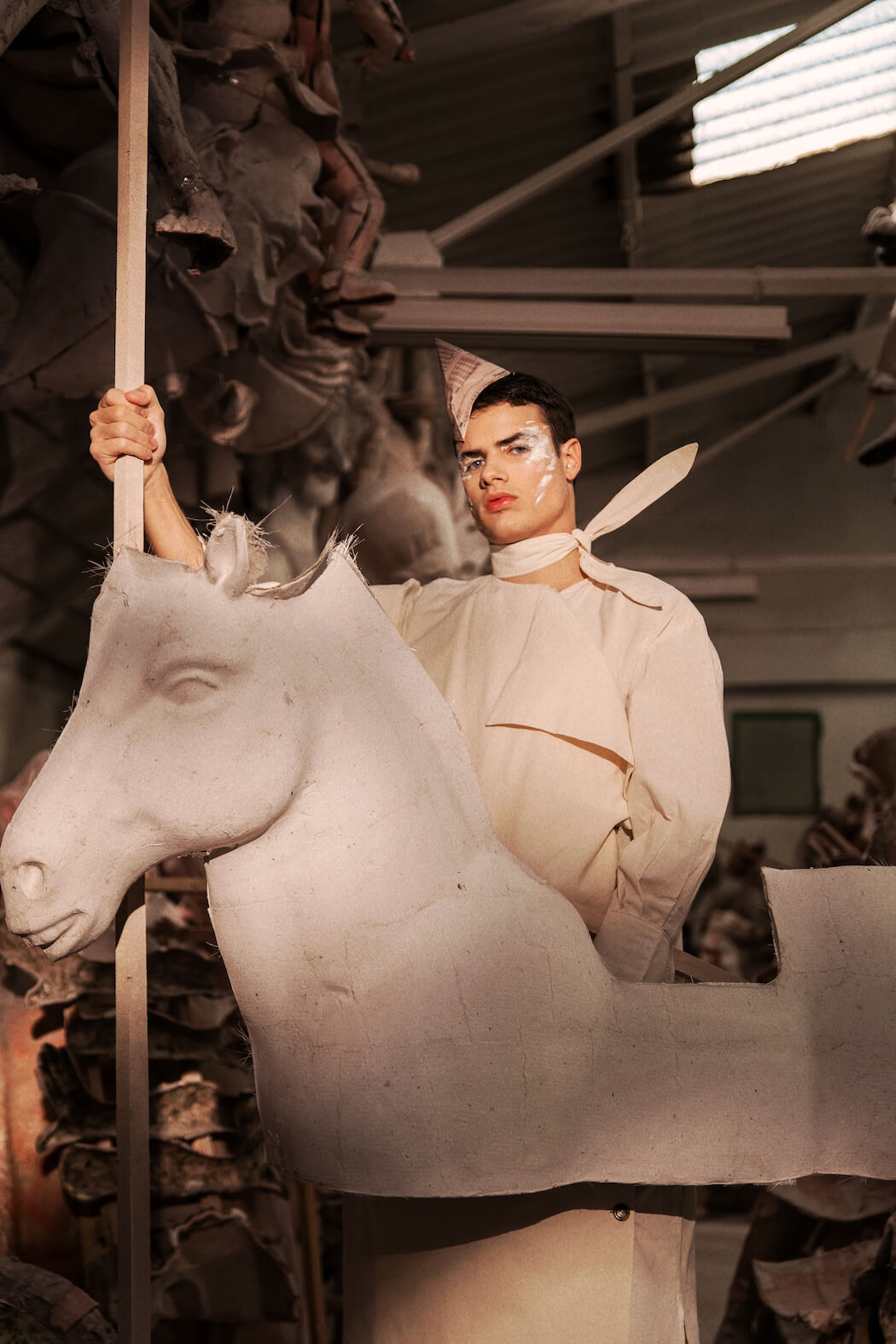 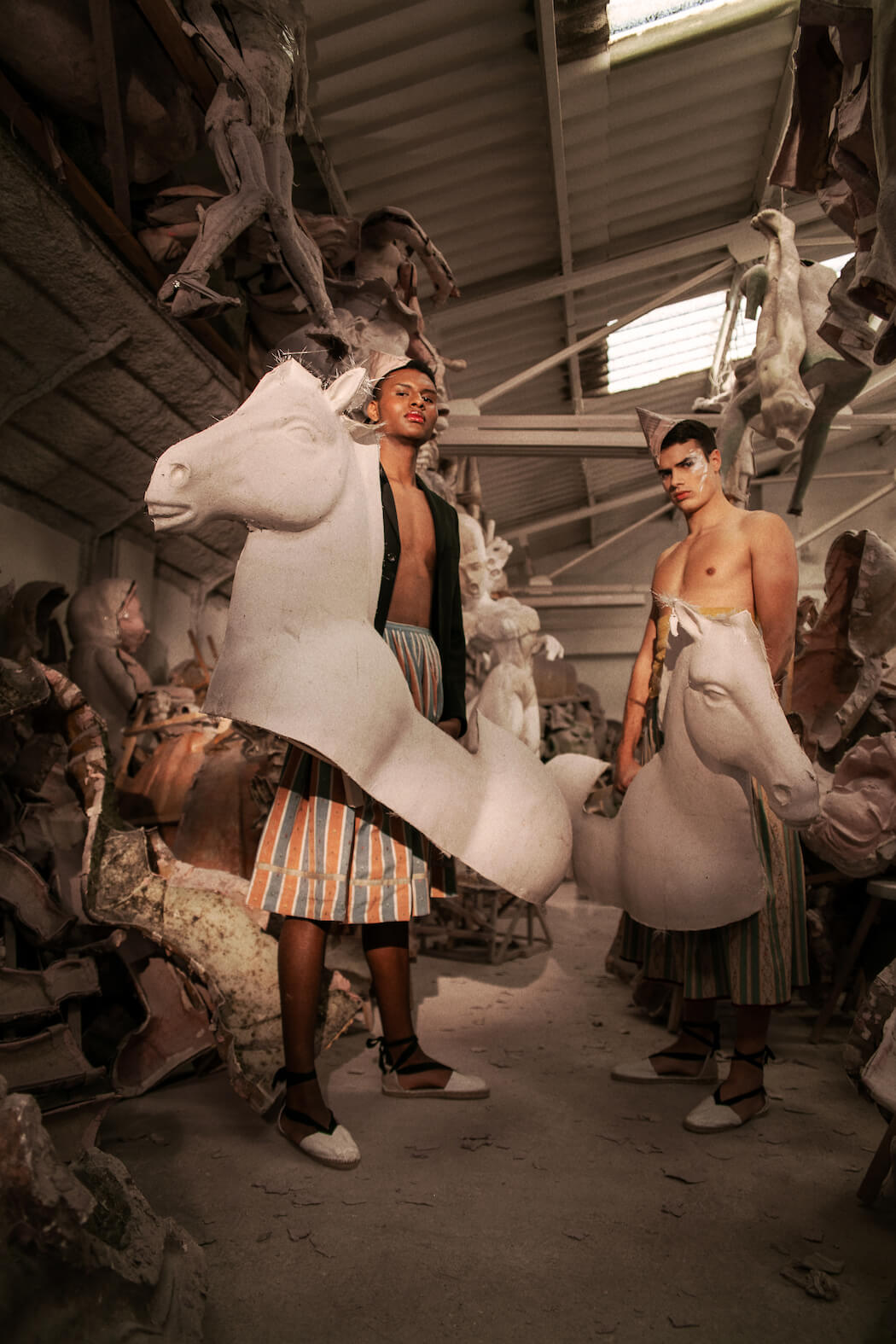 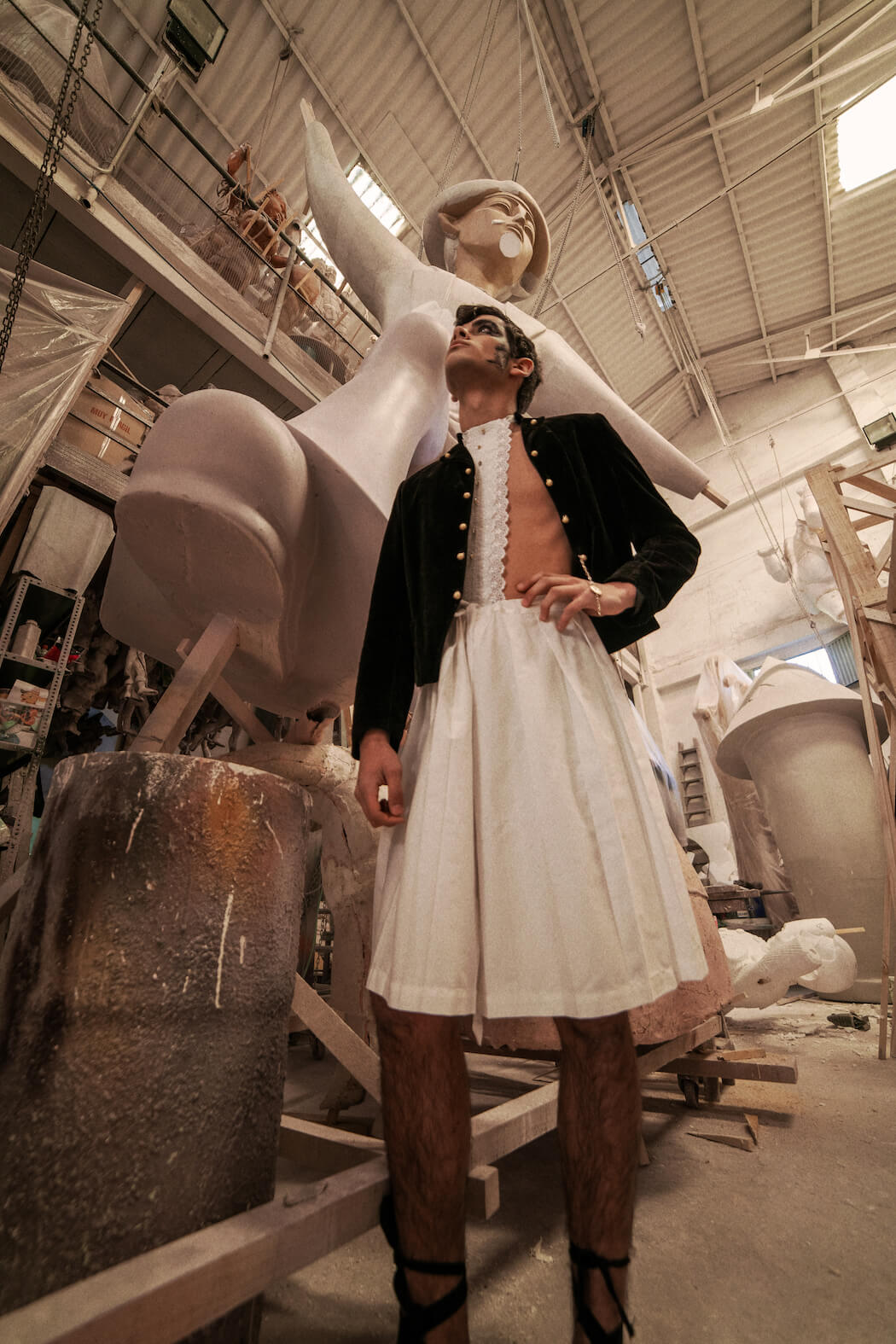 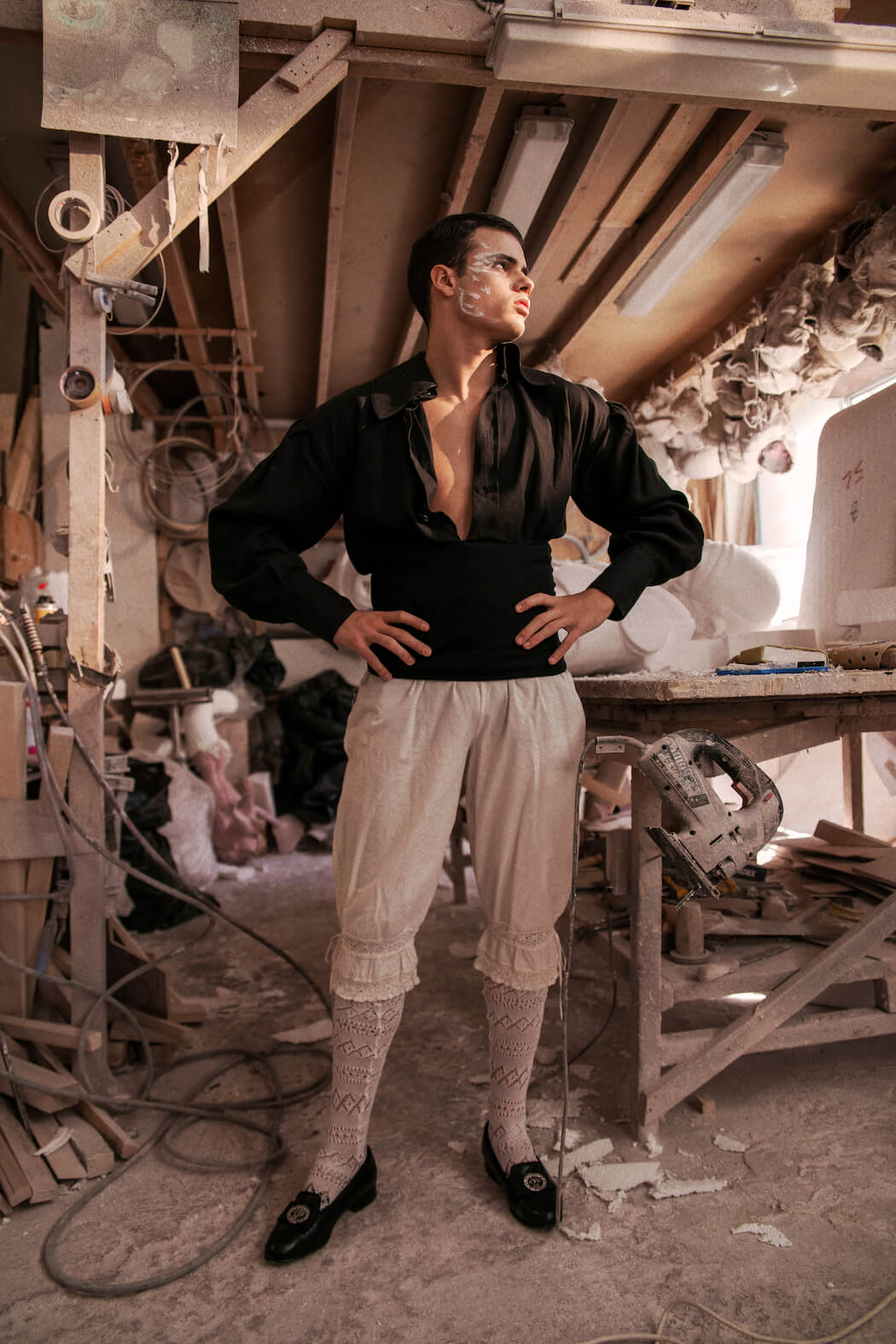 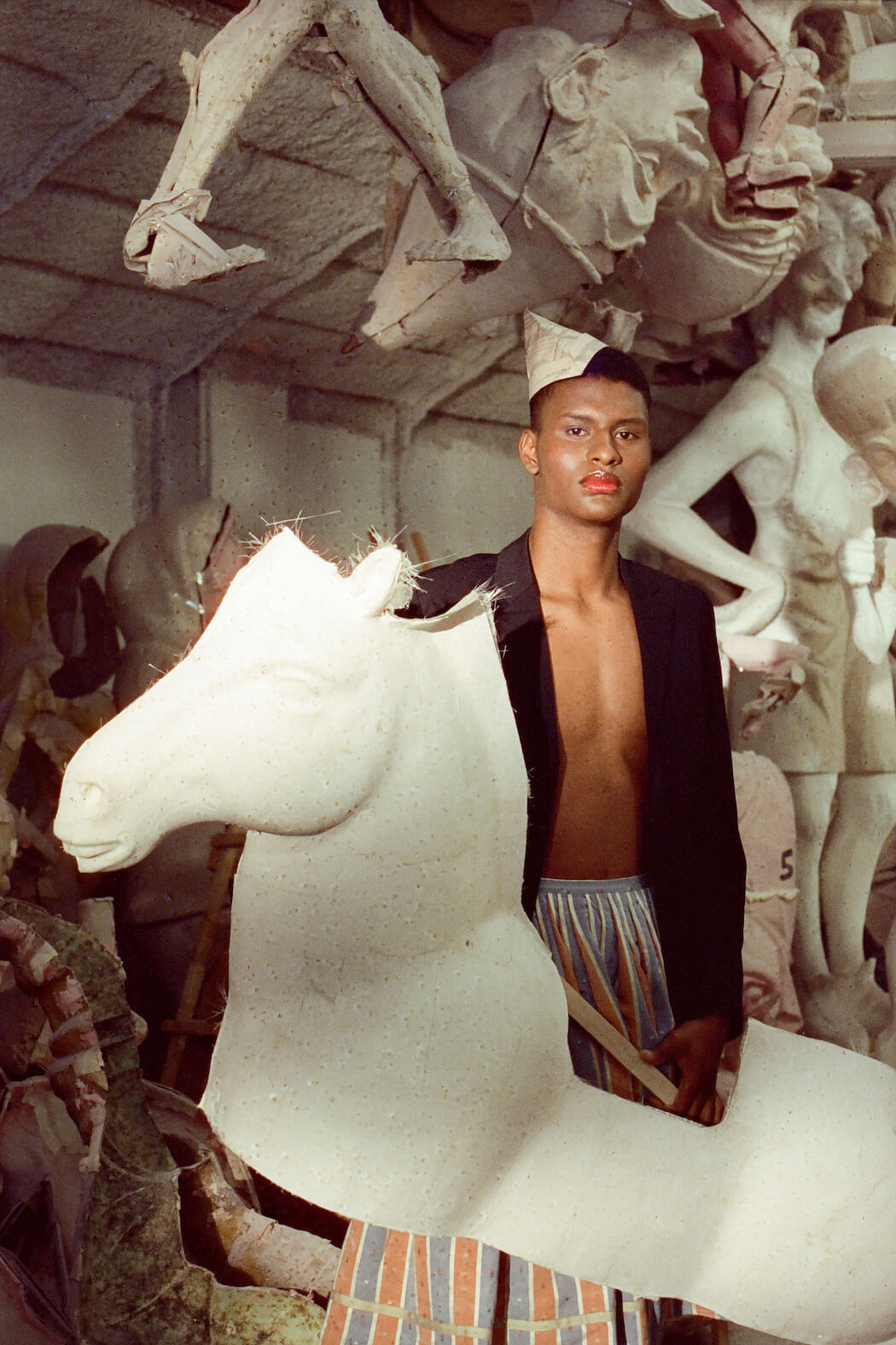 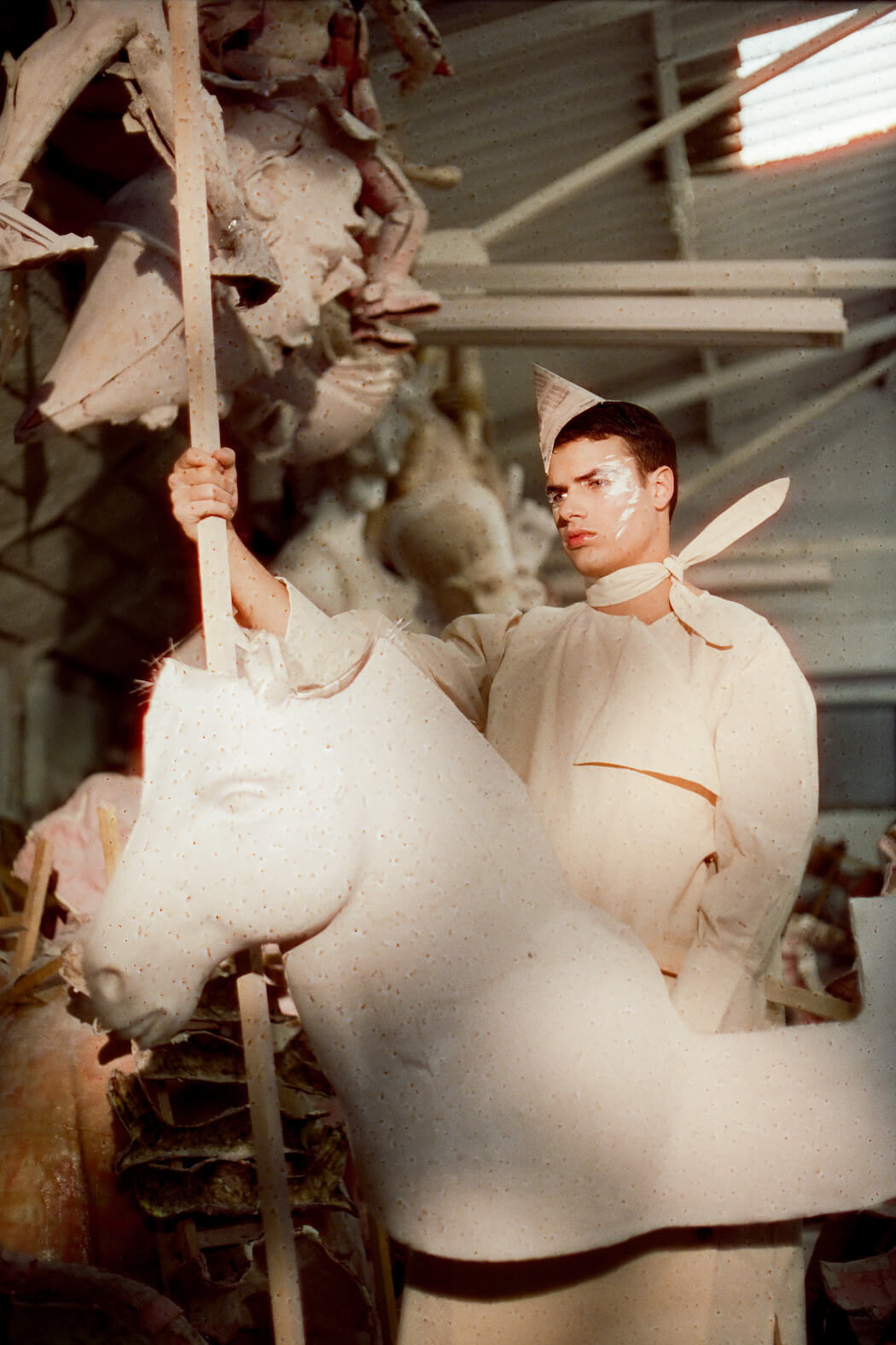