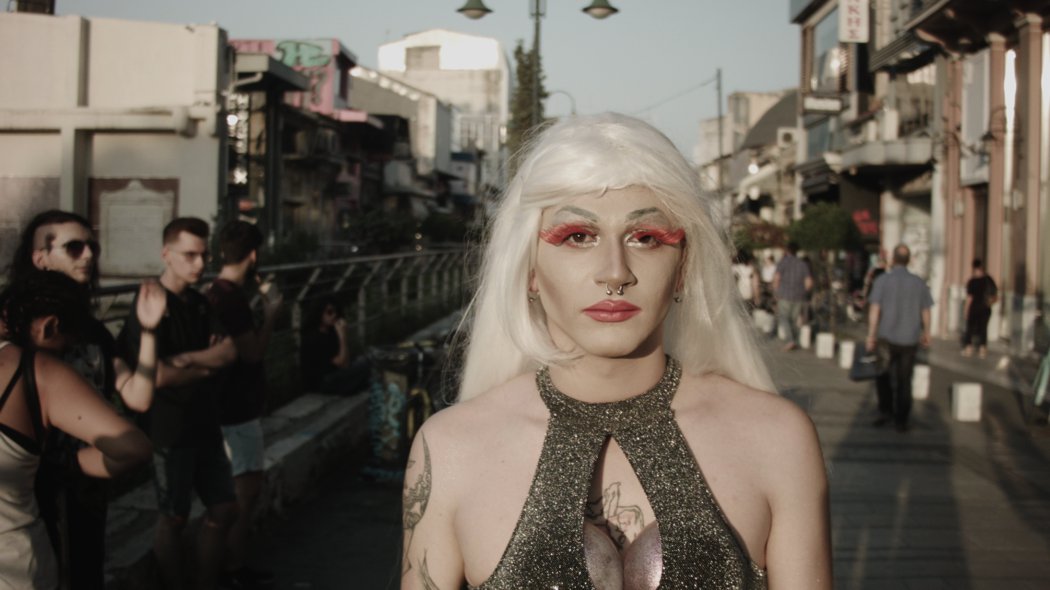 Calling for your support: Queen Obscene! A film that hopes to create visibility for LGBTQ youth

Queen Obscene is the working title of a documentary film by our two art editors Amanda M. Jansson and Volk Kinetshniy. With homophobia and simultaneously also drag culture strongly present in Greece, the directors are getting a taste of both as they dive into the world of Lil Botox, a young, small-town drag queen with big plans on taking over the world. Through her gripping story, Queen Obscene uncovers the reality and struggles of being outspoken, and gloriously different in a country, where being gay can still become a reason for lynching. The film hopes to create visibility for LGBTQ youth by helping them realize they are not alone and encouraging them to embrace who they are. Amidst grey, poverty-stricken neighborhoods there are drag queen heroines, a beacon of glitter, and they are here to stay. The documentary is powered by DRECK Magazine and is still in production. Donate : HERE

Dive into the world of Lil Botox, a young, small-town drag queen with big plans on taking over the world.

“This summer we started working on a documentary about drag queens in Greek small towns. In light of recent events – the homophobic, brutal murder of HIV+ activist and drag queen Zak Kostopoulos – this whole project has taken on a different meaning to anyone involved, especially since we were filming the moment we found out. LGBTQ voices are not just underrepresented but actually silenced by the Greek media, and there is no funding or support for LGBTQ artists either. It is very important to us to get this story seen by as many people as possible because in a way it is the story of a whole generation of young queers in post-crisis Greece. And this is why we would appreciate any donation that would go towards completing the movie and helping us get it into as many festivals as possible. Part of the donations received will also go towards creating a support chat-line for LGBTQ youth in Greece. If you can’t donate, it is not a problem, but please share the donation link if possible. This is help enough! Thank you!” 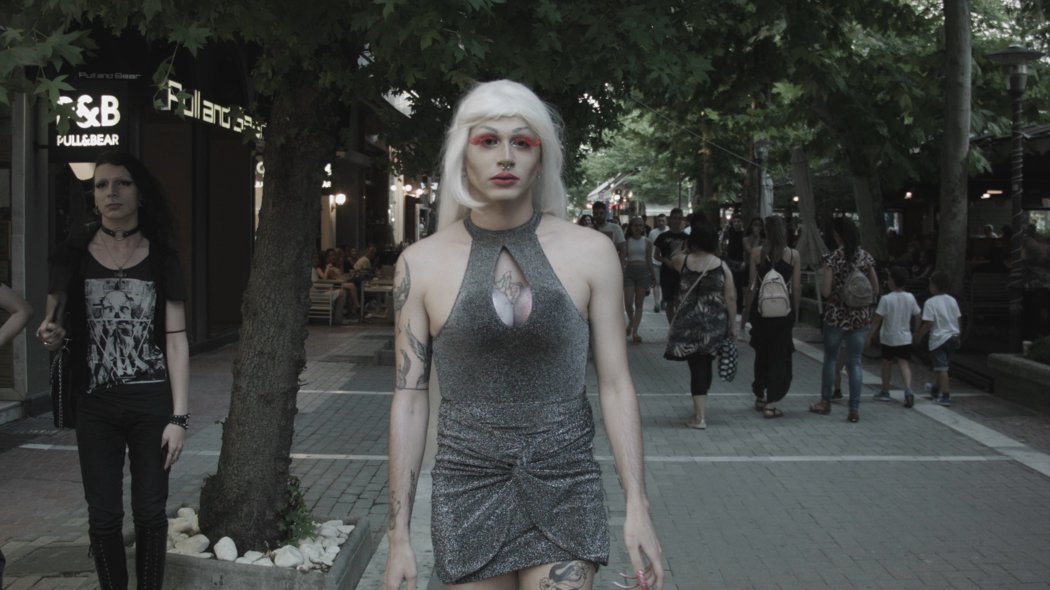 Donations made will go towards: 1. the completion of the documentary and festival submission fees 2. the creation of a Greek LGBTQ youth helpline and chatline operated by health professionals – Donate : HERE 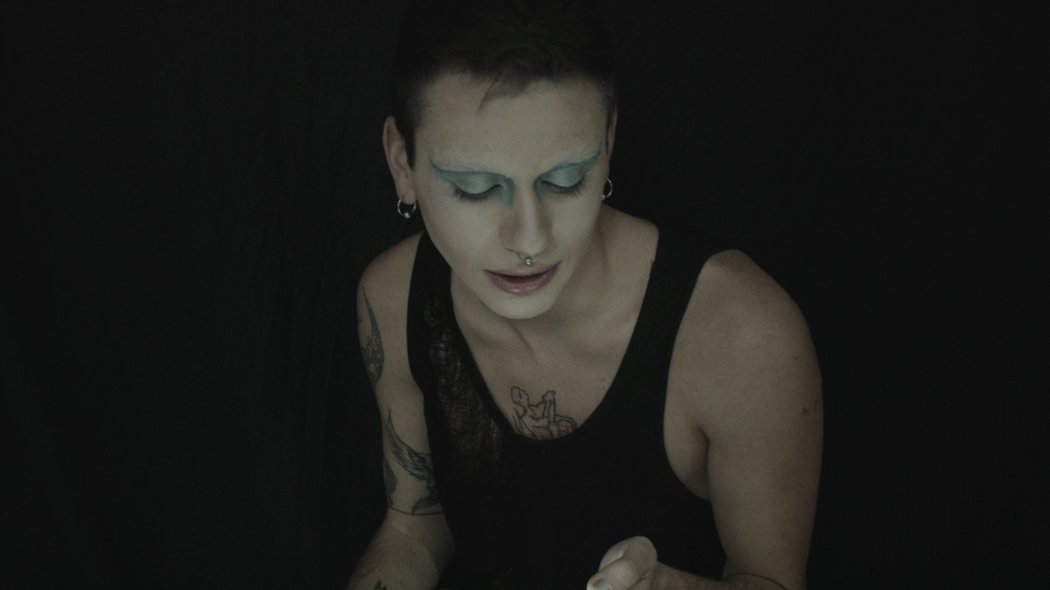