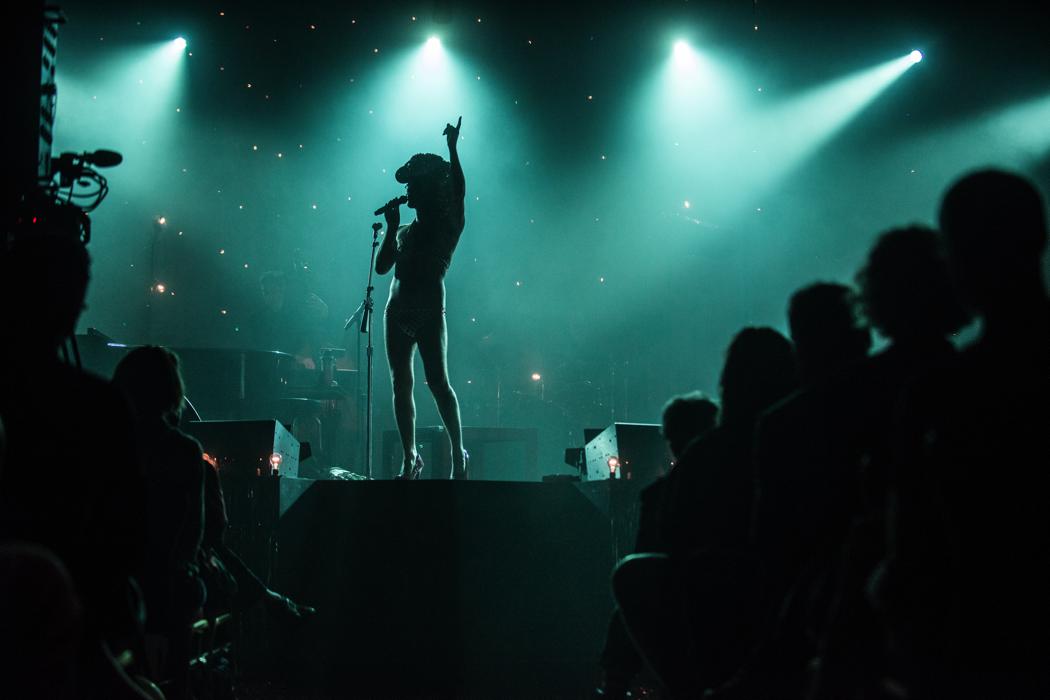 Casting Call: Perfomers wanted For the glamorous show Taylor Mac – A 24-Decade History of Popular Music at the Berliner Festspiele

Love to perform? For the glamorous show Taylor Mac – A 24-Decade History of Popular Music, which will be presented at the Haus der Berliner Festspiele from 10 to 20 October 2019, we and Pomegranate Arts are looking for performers of all kinds from the most diverse milieus of Berlin!

The award-winning work of the American playwright, director and performer celebrates its European premiere in the unabridged version at the Haus der Berliner Festspiele and takes on the struggle against oppression, conformism, racism and patriarchal conditions. The 24-hour work can be experienced over four evenings at the Festspielhaus and, with around 100 performers, develops a dazzling, opulent revue in which all those have their say whose voices do not reverberate in the history books. The large-scale orchestrated production from New York is completed by Berlin musicians, special guests and a group of “Dandy Minions”: performers of all kinds from the most diverse milieus of the city. Taylor Mac is one of the world’s leading theatre artists.