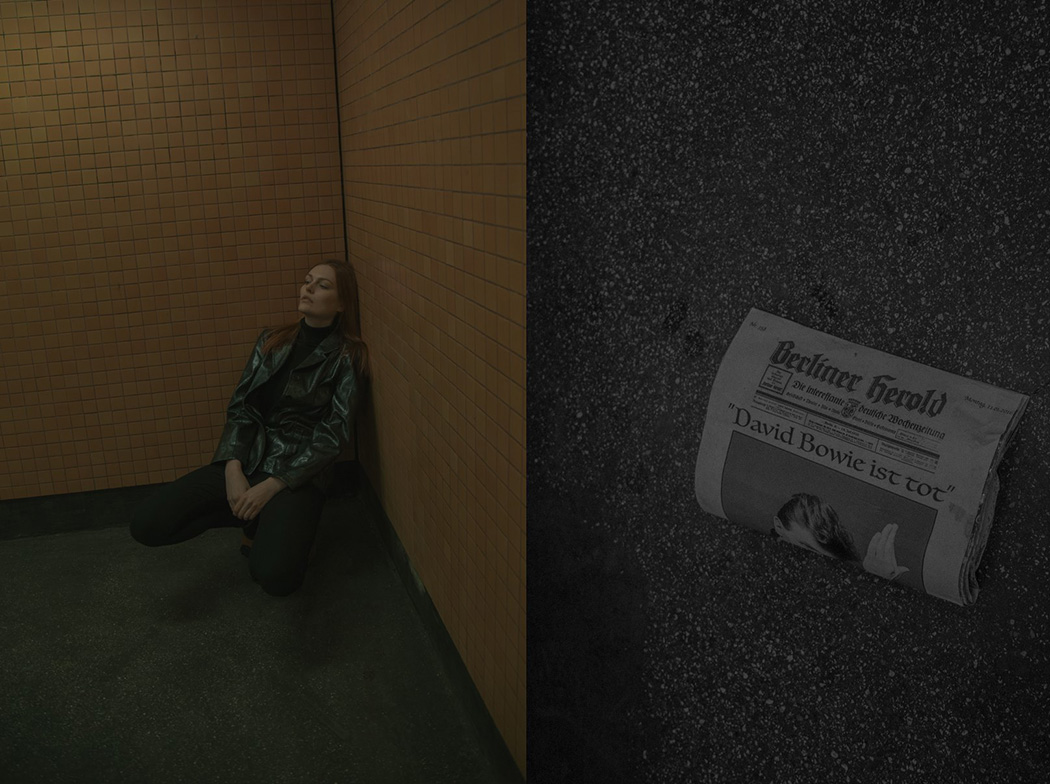 #FashionFilm starring Sina Nikita from Pearl Model Management (Berlin) ! Christiane F. is one of the most well known figures of German movie history. Katja Stückrath and Macarena Rubio, are filmmakers from Buenos Aires, Argentina. They are bringing you an exclusive short fashion film inspired by the movie Christiane F. “We wanted to show the emblematic Christiane F. after 15 years, deciding to return to the station Bahnhof Zoo after the news of the death of David Bowie. Inspired in the movie “Christiane F. – Wir Kinder vom Bahnhof Zoo”, our fashion film wants to recreate the movie character, submerging her again into this world, which she thought it was already left behind.”