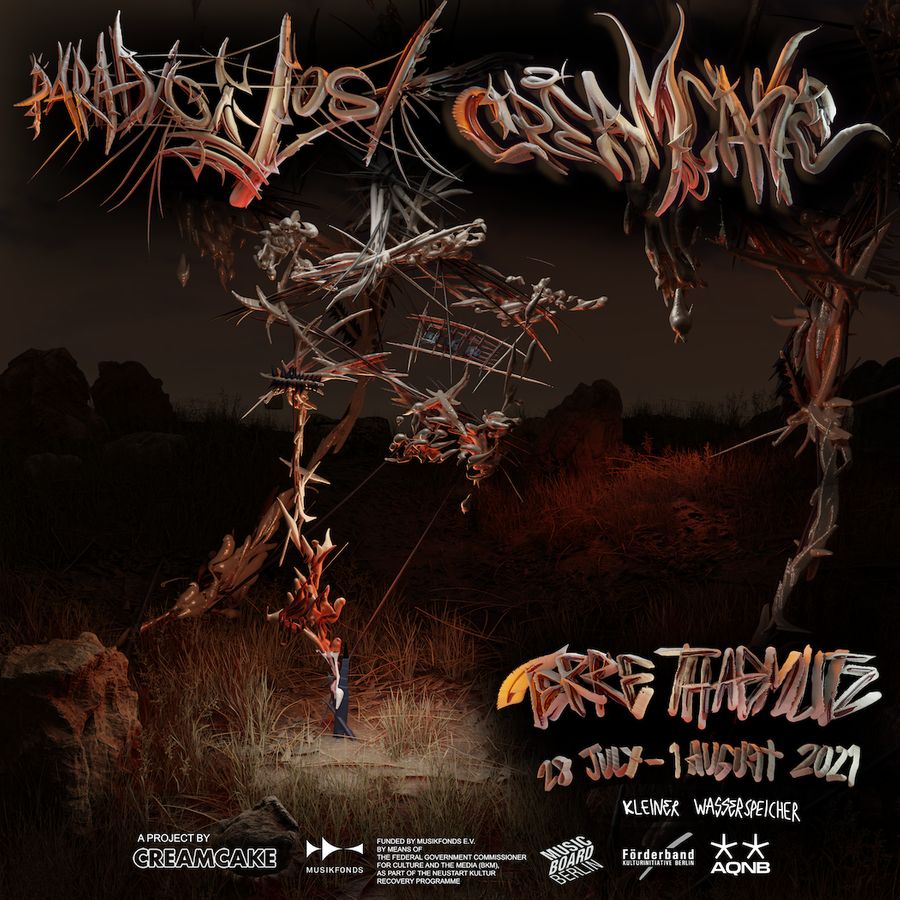 There is no simple solution to today’s problems. In the overture and aftermath of the global COVID-19 crisis, it has become increasingly clear that contemporary social, political, economic and environmental developments, spanning a vast and complex network, connect us to myriad ends of the Anthropocene. Running at Berlin’s Kleiner Wasserspeicher and Großer Wasserspeicher from July 28 to August 12, Creamcake’s “Paradise Lost” program explicitly explores these notions of dystopia and apocalypse, transition and redemption, while also activating forms of care and recovery during pandemic and beyond. The installation and concert series brings together a spectrum of experimental, progressive and genre-crossing acts, presenting a wealth of different sounds, timbres, volumes and speeds in the monumental setting of Prenzlauer Berg’s two water reservoirs.

Inspired by John Milton’s 17th-century epic poem of the same name, “Paradise Lost” plays a counterpart to Creamcake’s previous “Paradise Found” events, which took place in the monastic ruins of Klosterruine Berlin in 2019. There, the curatorial focus was the medieval garden as a utopian site of change and transformation, away from hegemony and heteronormativity and toward queer-feminist community. The old Franciscan church became a place of longing, and a symbol of the desire for transcendence and hope. This year’s program is more disenchanted but no less inventive, where a consciously ambivalent selection of artists* and projects reflects a contemporary tension between destruction and construction, technology and spiritual synergies.

Of the as-yet-to-be announced participants, Terre Thaemlitz’s 80-minute film of multi-part project, “Soulnessless”, launches the “Paradise Lost” program. The Japan-based multimedia producer, writer, public speaker, educator, audio remixer, DJ and owner of the Comatonse Recordings record label presents an explicit critique and ongoing analysis of the socio-economic conditions in which music is currently produced and distributed. Thaemlitz approaches thematic complexes such as gender reassignment and religiosity, follows the ghostly apparitions of Filipino immigrants in her adopted country of Japan, examines the use of electronic musical instruments by nuns, or describes the increasing militarization of American Catholic schools. An allusion to and elusion of the live components of the “Paradise Lost” program-at-large, the film will stream on-site in the Kleiner Wasserspeicher for five days from July 28 to August 1.

An ambitious attempt to harness the disruptive, affective and somatic potentials of doomsday consolation in sound and music, Creamcake brings together artists, composers and producers who will explore the acoustic properties of the water reservoirs and probe the boundaries of music, architecture, performance and visual art. 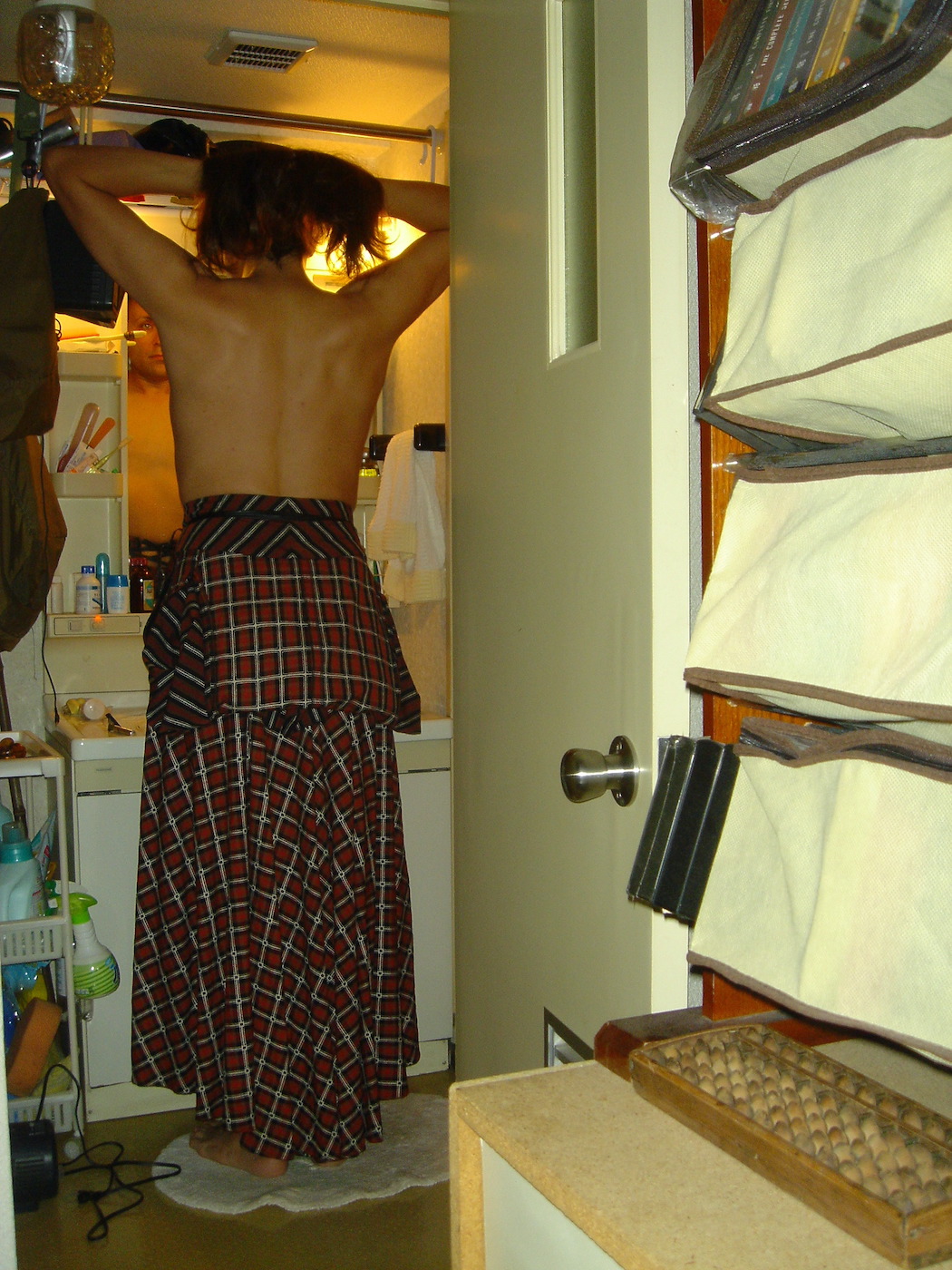 Terre Thaemlitz (Japan)
Terre Thaemlitz (1968) is an award-winning multimedia producer, writer, public speaker, educator, audio remixer, DJ and owner of the Comatonse Recordings record label. Her work combines a critical look at identity politics—including gender, sexuality, class, linguistics, ethnicity and race—with an ongoing analysis of the socioeconomics of commercial media production. He has released over 15 solo albums, as well as numerous 12-inch singles and video works. Her writings on music and culture have been published internationally in a number of books, academic journals and magazines. As a speaker and educator on issues of non-essentialist Transgenderism and Queerness, Thaemlitz has lectured and participated in panel discussions throughout Europe and Japan. As of January, 2001, they reside in Japan