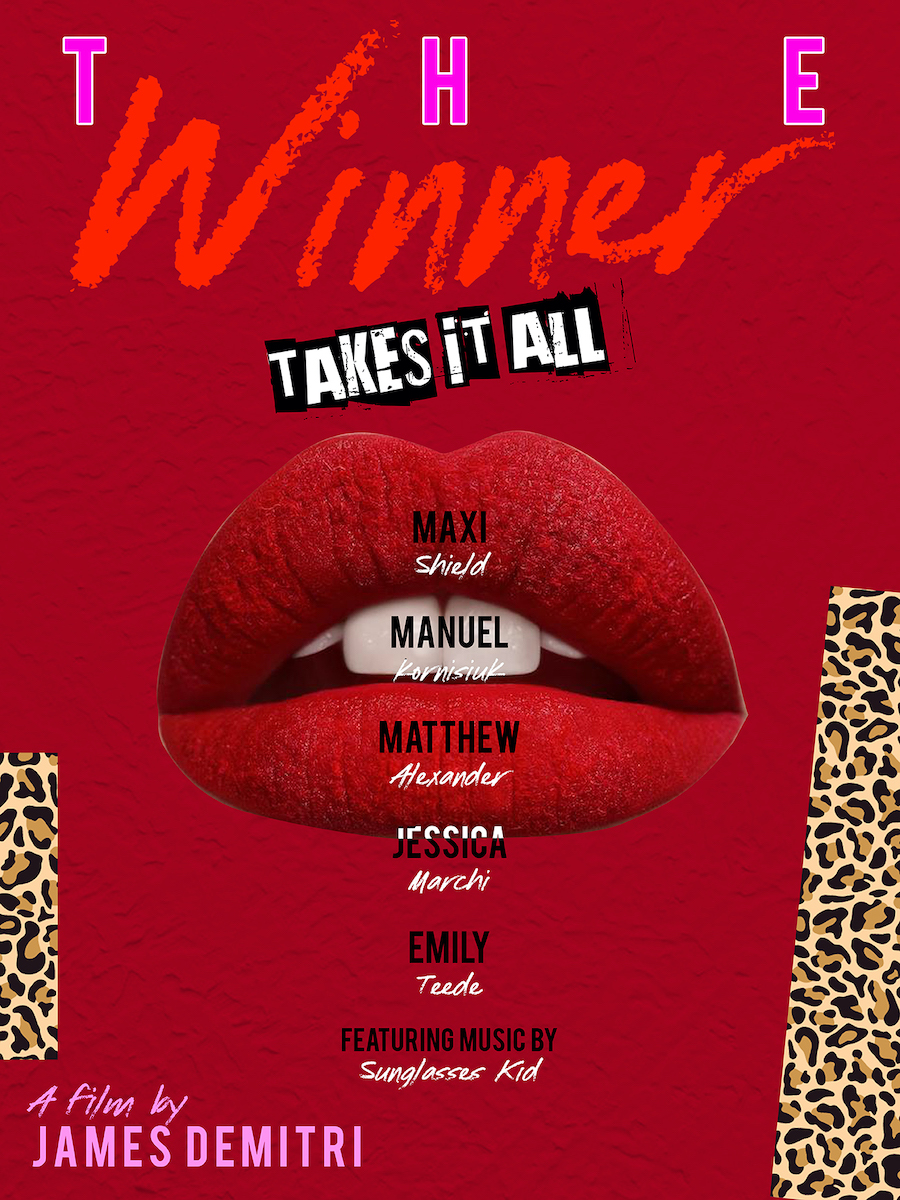 Crowdfunding campaign: LGBTQIA COMEDY FILM – The Winner Takes It All

A new feature film in the making!!! Starring Ruapuls Dragrace star Maxi Shield and internet hottie Manuel Kornisiuk. “The film is a dark comedy/telenovela and heavily influenced by the early films of Pedro Almodovar. It’s super camp, gay, funny and proud! We aim to premiere the film during Gay World Pride in Sydney Australia early next year!!! Our cast is predominantly LGBTQIA+ and we are trying to raise some funds for it via sponsors and an INDIEGOGO campaign which is running for the next three or so weeks.”