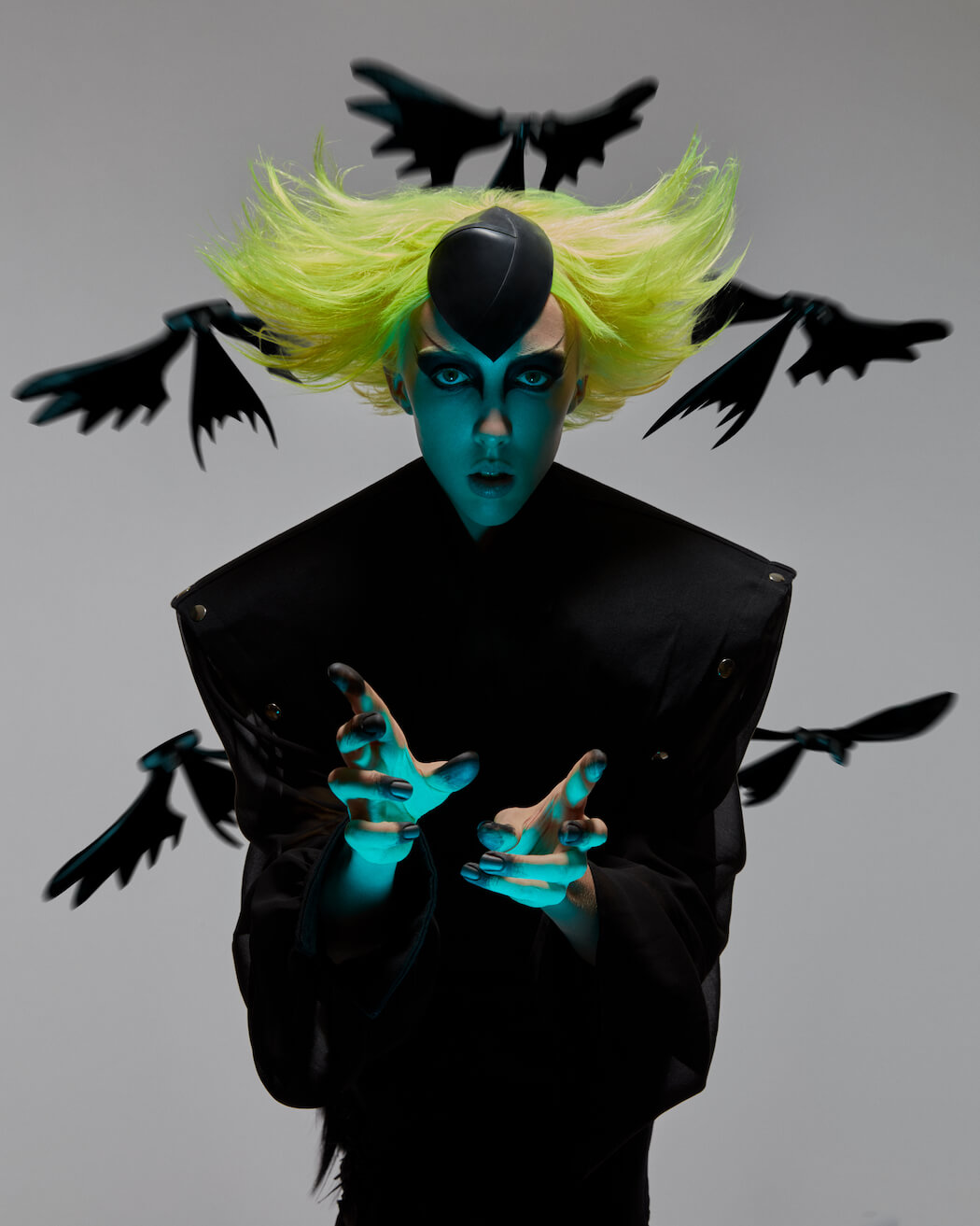 When the chaos of now simmers down, who and what will be left to pick scraps off the bones of the society we once knew?

Will the “weirdos and freaks” — whose creativity is so often forced underground before being leeched on by the mainstream — have their day, as the last of normality is swallowed up by a pandemic and the world is engulfed in flames?

The new-age punks are waiting in the wings.
Suffocated and stifled by a life locked down.
Expression compressed by financial woes.
Freedom, an almost distant memory.
Youth pent up, frustrated and forgotten.

Desperate to unleash their individuality and have their creative “coming-out.”

Who will they be when they are allowed to emerge after so long confined, starved of the rights of passage afforded to their heroes of generations past?