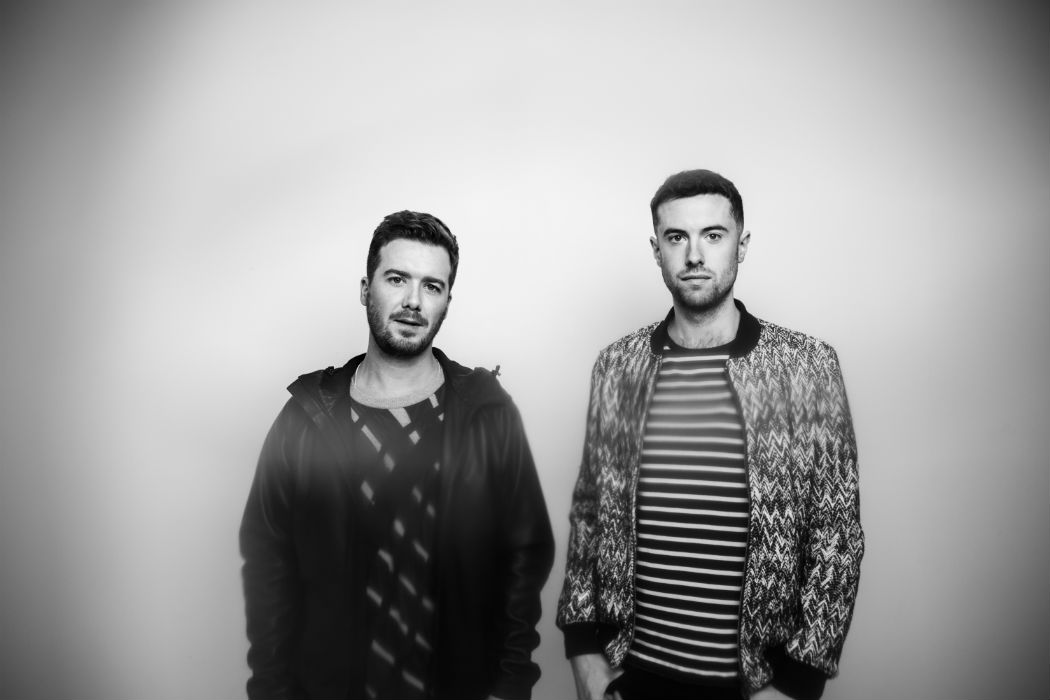 Exclusive! We have for you today an interview with the prolific Gorgon City about their new remix collaboration with Damian Lazarus, which is premiering on KALTBLUT today! The remix is taken from Damian’s upcoming album Damian Lazarus & The Ancient Moons – Remixes From The Other Side, which is a follow up to his most ambitious project to date in The Ancient Moons, full length album ‘Message From The Other Side’ released last year. The album was produced with a wide assortment of vocalists and collaborators from around the world. They went on to support Roisin Murphy on tour, and Lazarus became the final coverstar of the year in the UK’s Mixmag magazine. Now the tracks from ‘The Other Side’ have been reinterpreted by an assortment of stars, from hit producers Gorgon City, to techno stalwarts Juan Atkins & Kimyon Huggins, to German experimental talent Kölsch, and Acid Pauli’s sprawling fusion of weirdness.  Have a listen to the electric new remix below.

Since the moment he spun his first record, techno house wizard Damian Lazarus’s mission has been a clear and urgent one: to blow away the mediocre, the over-inflated, the obsolete; to seek out and celebrate the energetic, the important, the new. ‘Playing around with different styles and ideas is what I do best,” Lazarus explains. Driven by an almost childlike curiosity, a vivid imagination and wicked sense of humour, he’s used his role as a DJ, label owner and now musician to nurture and share the most exciting and experimental music on the planet.

Co-produced by James Ford, who had worked with Simian Mobile Disco and Florence & The Machine, The Ancient Moons was always a unique project. Talent from Lazarus’ label Crosstown Rebels, including Francesca Lombardo, DrumTalk, and Israeli trio Red Axes also produce their own visions for the music, all of which retain the mysticism of the original with added dancefloor appeal. Recorded in Mexico, LA and London, ‘The Other Side’ features instrumentalists from Mozambique, Guinea, Pakistan, Egypt, America and even Mexico’s own Yucatan Symphony Orchestra. One of the standout tracks from this album was developed with the English duo Gorgon City, whose powerfully dynamic, garage influenced house music has earned them a massive following worldwide. We asked the guys behind Gorgon City to get together and tell us what inspired them in this latest project!

KALTBLUT: What were the conditions in the studio for this remix? How quickly did it come together?
Gorgon City: Our studio is a mess so the conditions were foul, but the new record is done now so we can finally clean it!

KALTBLUT: You’re also about to release a new single from on Crosstown Rebels, it’s called “Money”, tell me the story behind this track
Gorgon City: For the track Money, we recently had bought a new analog synth and decided to spend the day experimenting with it. The result of that day jamming was ‘Money’. The tune is isn’t about making money, for us, the phrase ‘Make a little Money’ represents a dance move rather than stacking cheese.

KALTBLUT:  Explain the working process between the two of you?
Gorgon City: It’s combination of working on the road and working in the studio in London. There are pros and cons of both, but we generally finish stuff together in the studio.

KALTBLUT: What’s the secret to making chart topping dance music?
Gorgon City: Get a fit bird for the video.

KALTBLUT: The name Gorgon derives from Greek Mythology, whats myth about yourselves would you like most to dispel?
Gorgon City: One of us ain’t called ‘Gordon’.

KALTBLUT: You guys play both huge festival stadium sized events and smaller underground spaces; what are the pros and cons of both?
Gorgon City: We love playing both but nothing beats playing small, crowded underground club with a great sound system. When we play Live we love doing festivals and DJing is all about sweatboxes.

KALTBLUT: How would you describe the ultimate Gorgon City fan?
Gorgon City: Tall, dark, handsome, GSH. Always up for a good time

Damian Lazarus and The Ancient Moons Remixes From The Other Side and Gorgon City’s new album Money, with David Morales and Riva Starr Remixes, are both due for release on 13th May via Crosstown Rebels here,  and here.