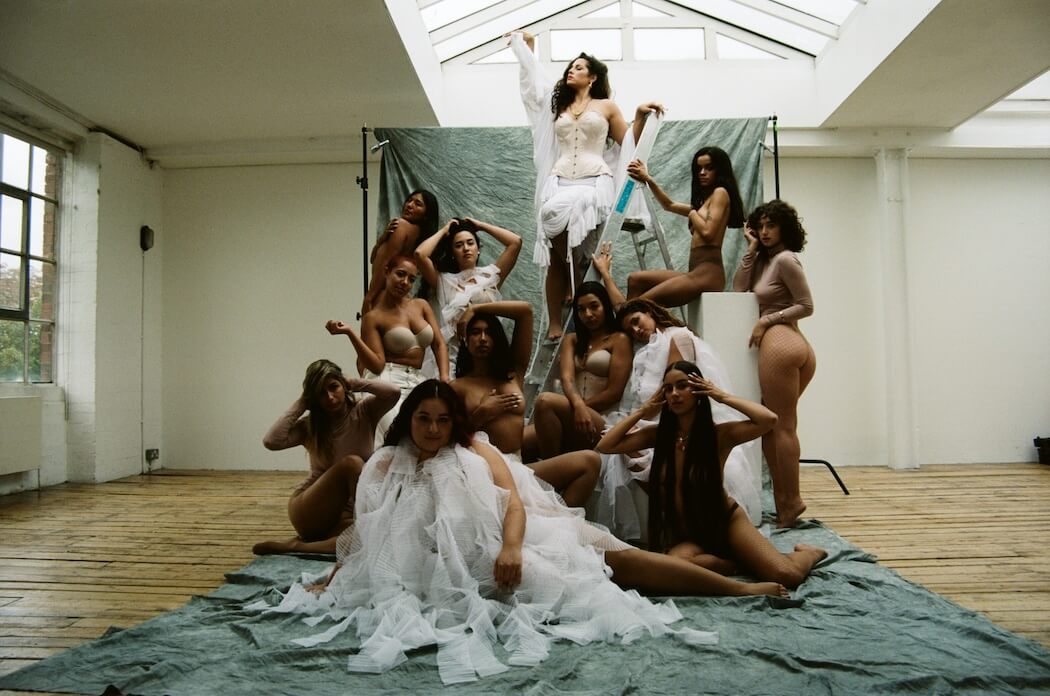 Desta French is no stranger to defining her own voice. Born and raised in a London where there is still no box but “other” to check for Latina/Latino/Hispanic members of the culture, Desta sings in a blended Spanish-English on ​San Lazarus ​that is as unapologetically Latin as it is British. ‘There is a different voice that comes out when I sing in Spanish, or when I’m using those kinds of sounds,’ she muses. ‘To be honest, until the point of making music that crossed that sonic landscape, I did feel like something was missing. It was like leaving a little part out. So it was just something that had to happen.’ Photography Elena Cremona. Text by Alex Free @alexfree_hii

This is unsurprising coming from the half-Colombian, half-Italian artist who has just started a documentary project interviewing other Latinas in the UK about their experiences. Desta’s reach as an audio-visual artist is generous and collaborative, focusing on part on finding space for under-represented and largely unprecedented voices within her communities.

‘Because of the lack of visibility of the community, and where that sits in British music culture and where I sit in this culture here—in my community and in this city—it’s hard to know when or how to make the decision to let your heritage be a part of your art. Because there are not that many people like you, you don’t know how familiar you are to others, or how connected people would feel to that. But fuck it, now’s the time to create a place for myself.’

But Desta refuses to be typified as strictly political. ​San Lazarus​, while a defiant record of unabashed cultural claiming— a blended, structural mescla of English and Spanish, RnB salsa, reggaetón and trap beats— San Lazarus is a deeply personal project. It’s sexy, soft, rolling, enthralling, rough in turns. It balances tenuously between a softness that is almost palpable, and spiking declarations of presence, ownership, self-possession, the act of separation and its emotional effect.

‘​Yo bialo, yo bialo pa alumbrar la oscuridad,’ ​Desta sings in a fluid Spanish over gentle, echoing rhythmic forms in the opening lines of the EP. Her voice is soft, subtle over acoustic instrumentation and rhythms before breaking into a harsher, more consonant English. And from there the linguistic and cultural mix becomes muddled, more nuanced,

impossible to separate: sung English inflected with Colombian rumba Criolla-inspired riffs and rhythmic lines, Spanish rapped over trap beats and synth wavetables. The whole EP plays like an interweaving of interludes and dance music, moving swiftly between modes and all inflected with a consciousness of the Salsa and Cumbia that played in the halls of Desta’s childhood home.

In part, lyrically, it’s Desta’s way of processing the end of an intimate relationship, re-immersing herself in the anonymity of culture and nature, and in a renewed dialogue with herself. ‘The whole thing is pretty much got its start from a lover, but mainly a best friend being taken far away from me, and me having to seek solace in the providence, mainly in the form of nature,’ she says. But the album became more complex as it was written, developing into a beautiful assertion and testament of the power of self.

‘It’s bringing the dead back to life’ Desta says, reflecting on the choice of title for the record. ‘I’m not religious, but I went to a convent, a Catholic school, and I’m conscious of the effect it had on my sense of purpose and moral responsibility. That’s where I got the name, ​San Lazarus.​I always remembered that story. 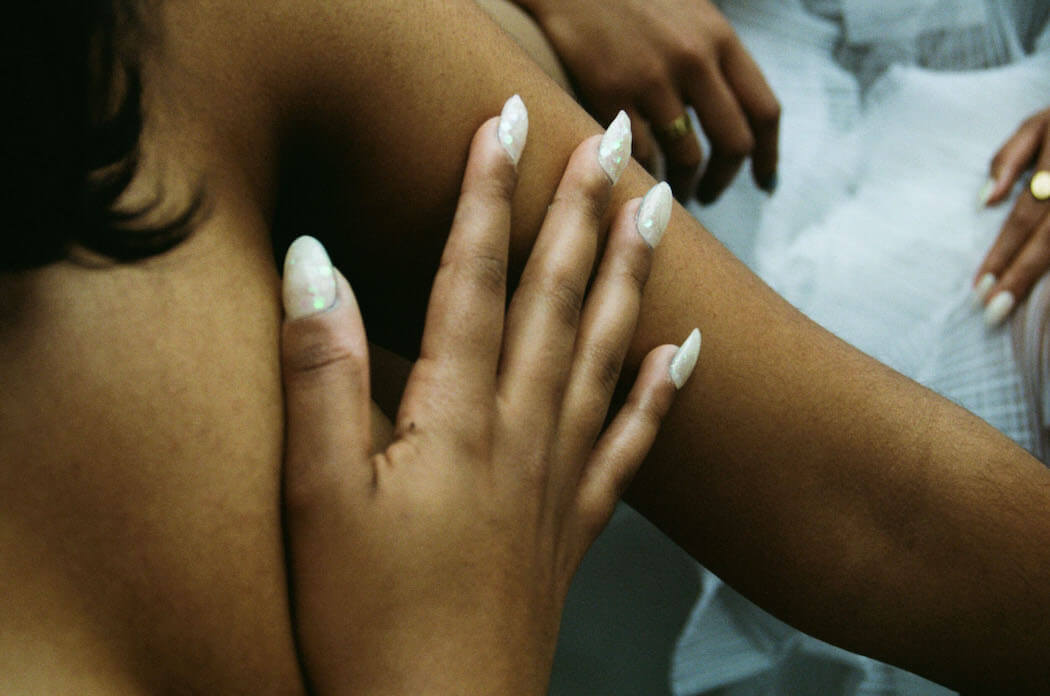 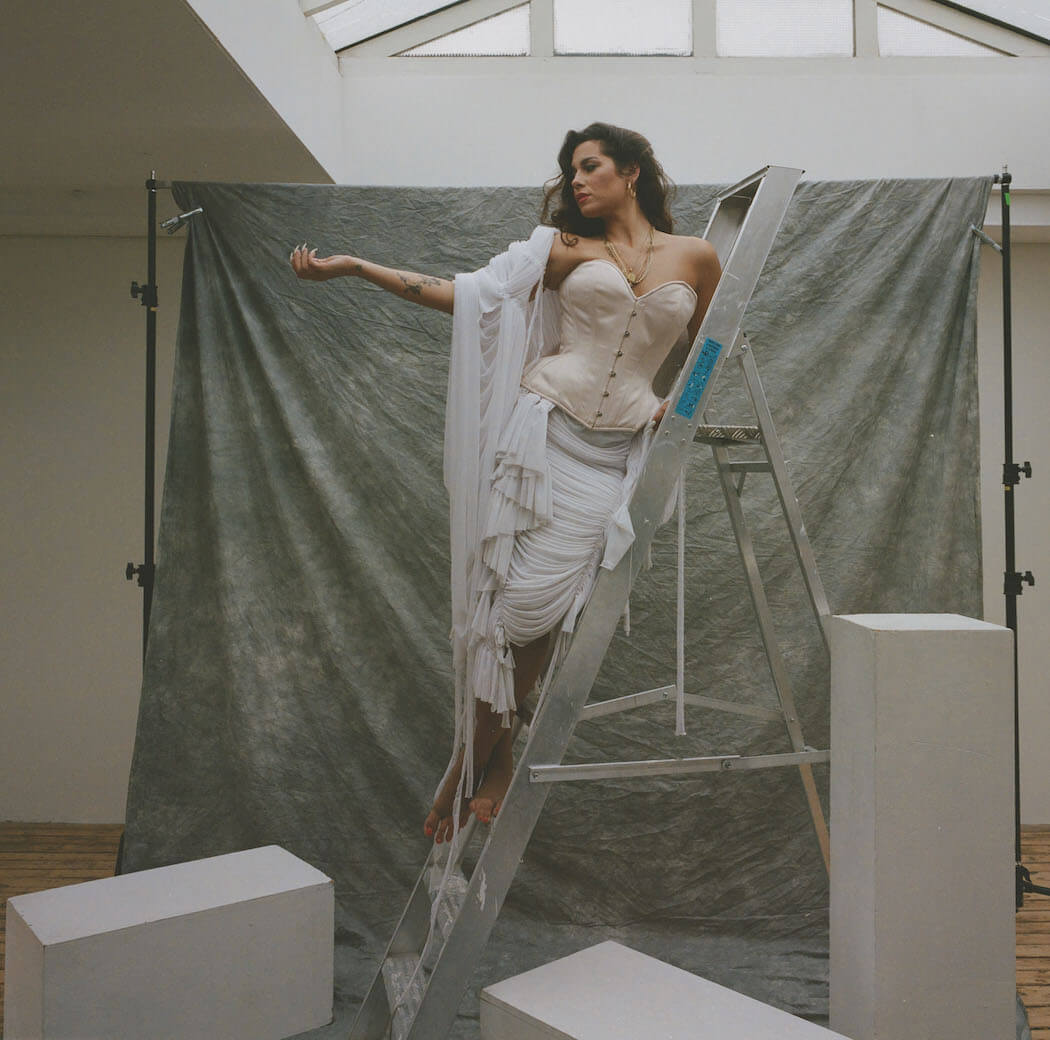 San Lazarus ​represents the melting of religion, of silencing societal structures and typifying social roles— male and female, Latina/Latino male and females—and the refashioning of them into the spaces that we actually want to make for ourselves in the world. It’s a transformation where self, presence, and representation for invisible communities take the place of piety and religious duties; an old back-to-life story that becomes claimed for a Latinx, mixed-ethnicity, womanly, sensual, and contemporary context. It’s a person taking it all in, embracing all of the parts of her heritage, and creating her own vision. 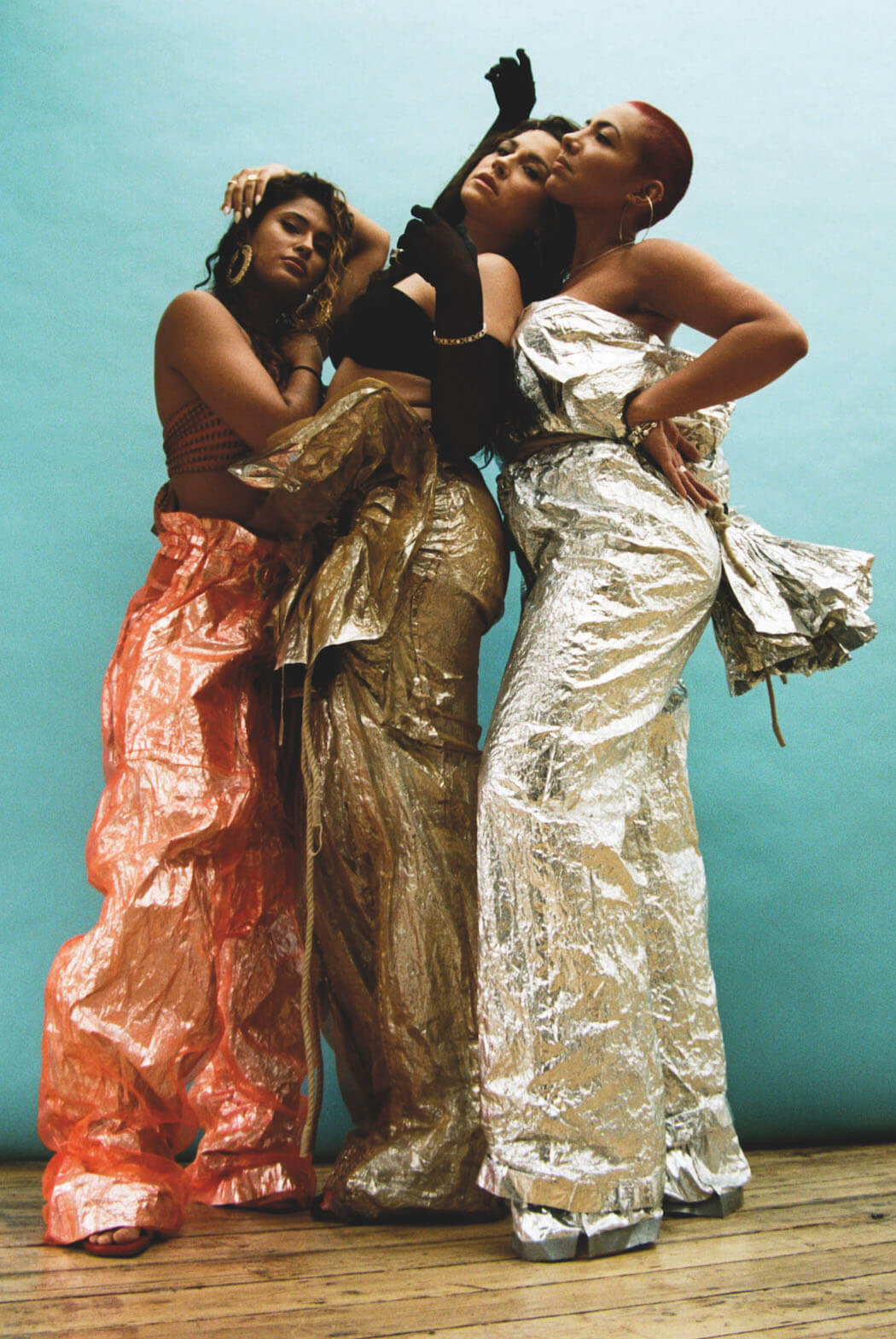 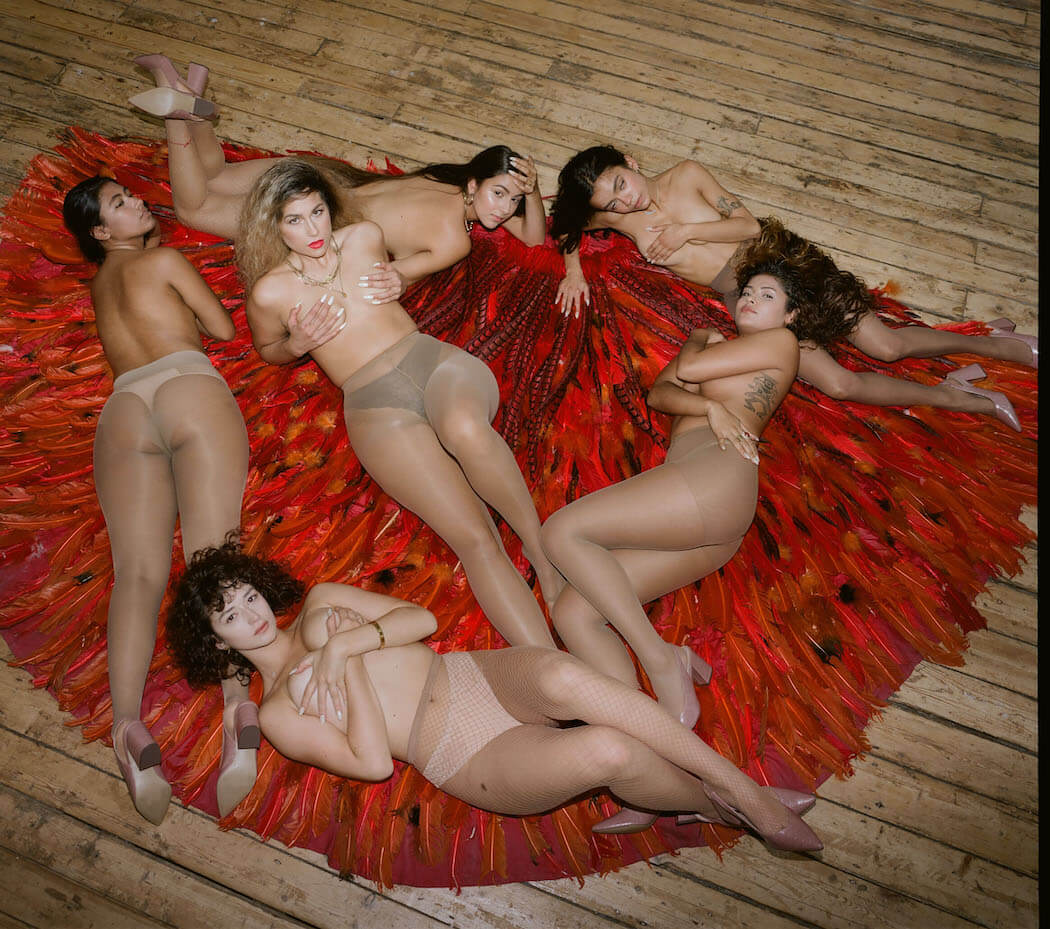