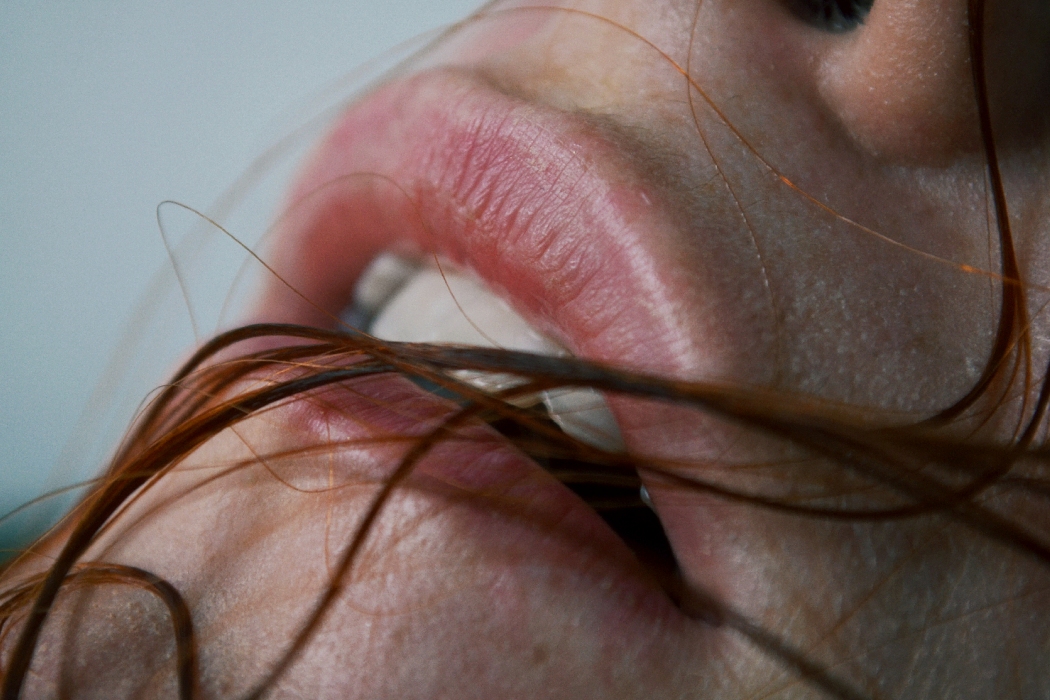 Jacek Davis is a London based photographer. The work he creates commonly involves a play on stereotypes, a deformed body image, the mixture of nature VS technology and computer graphics/glitches. Jacek is also inspired by subjects such as sexuality, gender identity, nostalgia & controversy. Inspired by his love of film, his work is often set out as a narrative, telling a story through images, GIFs & video.

“Floating in the worlds in which we have created online, we find ourselves letting reality seep in only when we allow it; much like the filling of the bath. The expanse of nature, where we want to be, can feel too exposed because we did not create it. Containing nature to a bath allow us to control the risk it is to be venerable when we really we are being controlled by the man made porcelain container in which we are confined.”