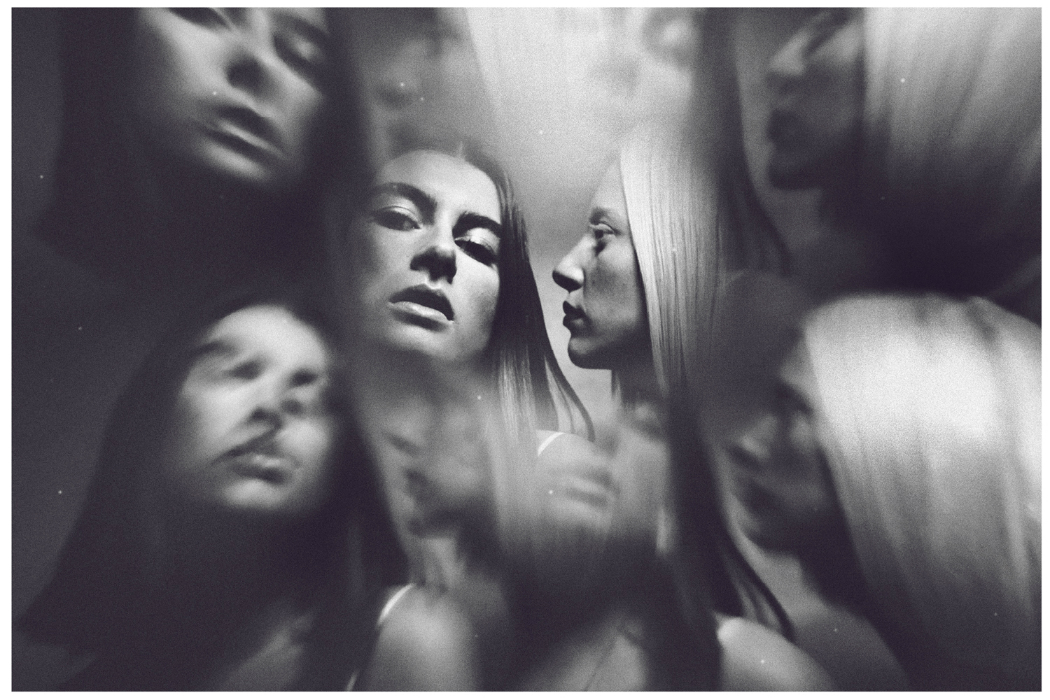 Dutch electronic duo DOOXS are ready to release their new EP “Under My Tongue” on 25th November via OO Records. Despite their early days, DOOXS have already caught the attention of tastemakers such as i-D, Wonderland, Dancing Astronaut, YourEdm and others, won the Rotterdam music prize Grote Prijs van Rotterdam and played the prestigious Eurosonic Noorderslag. Between both songwriter Djoeke and producer Aniek, the two highly skilled artists have plenty of ideas to share. We asked them to write down their top 5 around their latest track ‘Wander’.

“The upcoming ‘Under My Tongue’ EP deals with themes of vulnerability, fear, and sensuality and is named after a line from the ‘Wander track ‘Under my tongue yo u’re searching, for words that I’m not saying’. That line includes the overall message from the EP. Wander is about the point where two people don’t talk to each other anymore. We let ourselves get inspired by a lot of things. We share a Spotify playlist and Pinterest account in which we always add new songs, pictures and videos to get inspired by. Here’s our top 5 influences for the track ‘Wander’.”

The way he plays with the vocals in this track is just amazing. He creates the whole atmosphere based on it , building it up to an almost hypnotic vibe. Also, the artwork fort his album is stunning.

We love love love her music and style. Also, the way se mix es cultural music with pop music, is really nice. We tried the same with Wander. Her video for ‘Bad Girls’ is for us still one of the coolest videos ever. We just wish we were as bad ass as her.

Kind of the whole rawness they have. From the way they sing but also how their songs don’t always fit like a normal pop structure. The beats are really hip-hop inspired and have a sort of toughness in it, which we like.

The video for ‘Ghost’ from the band The Acid was a huge inspiration for our upcoming video. The slowness of the whole track and the way landscapes becomes graphics. The video has a dreaminess in it. The images flow into eachother becoming almost spacing. Sometimes you don’t even know what you’re looking at. 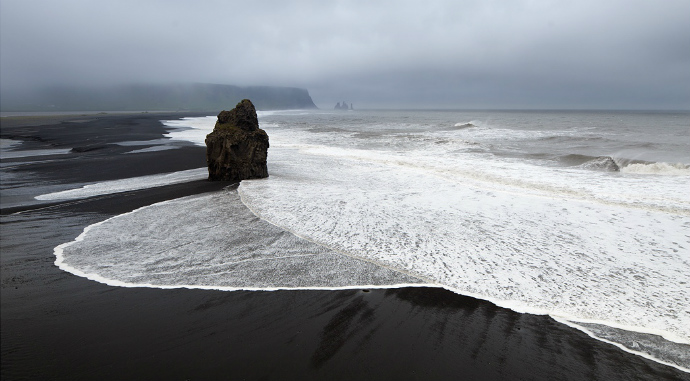 We sometimes let ours elves be inspired by nature. We did a tour to Reykjavik last year and there we saw the most beautiful landscapes ever . For instance, in this picture, we love the contrast between dark and light and how the fog floats above the surface like a mysterious glow. It’s how we want our music to be. Dark mysterious beats with icy dreamy vocals floating on it.

‘Under My Tongue’ is out 25th November via OO Records. You can head to their release party at Roodkapje Sub on the same date 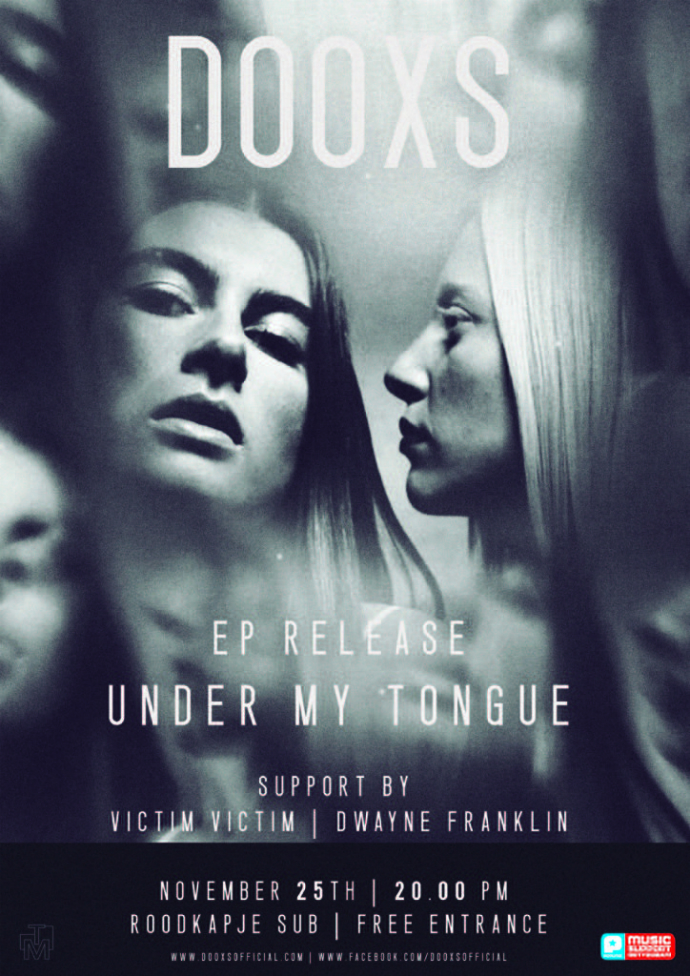