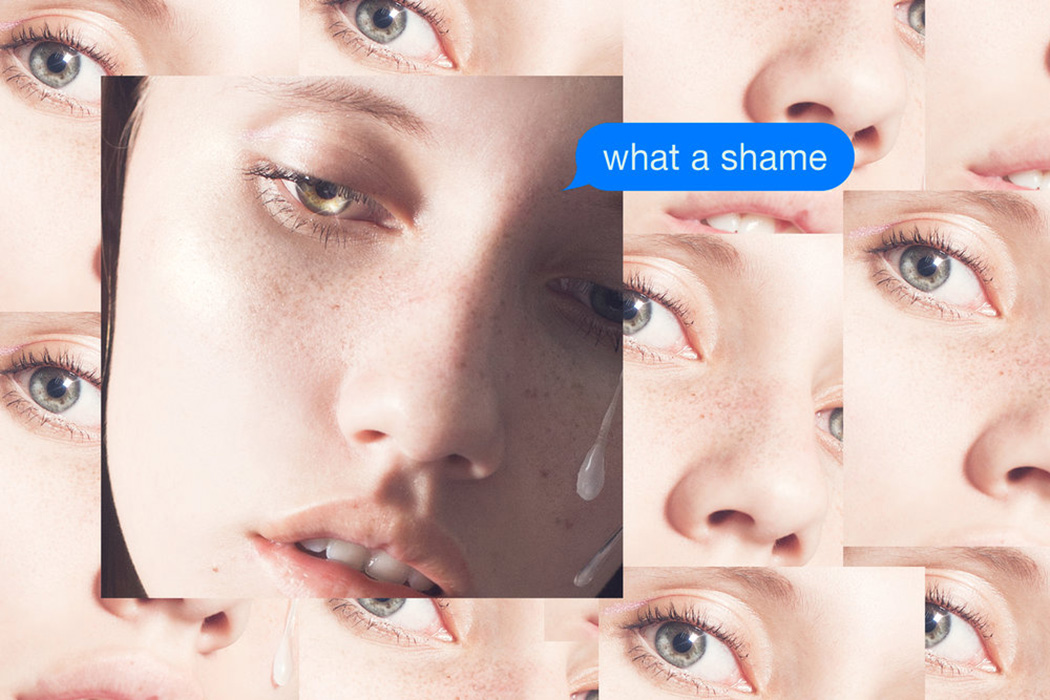 Dreamland! An interview with Martin Cantos

Martin Cantos is a young artist who likes to explore gender roles and romanticize nostalgia through visuals and mixed media. His art rediscovers femininity with childhood undertones; it is this feeling of nostalgia with its specific vibe, color and shape that he usually tries to reconstruct. 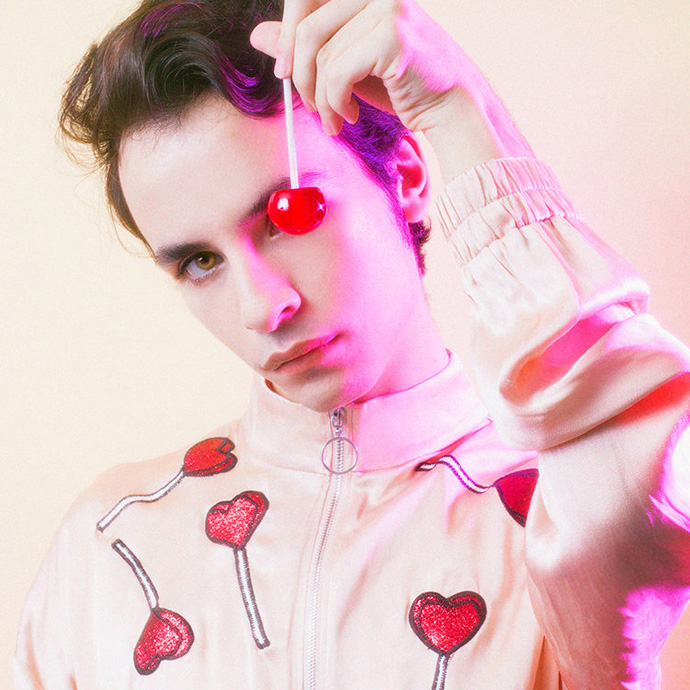 KB: How did you first discover the camera and what opportunities did it create for you?

Martin: I’ve loved to tell stories and pretend to be others for as long as I can remember. I remember I would do my own films when I was a kid, playing with a non convencional idea of gender and ambiguous spaces. Later I discovered photography, which appeared to be the most convenient tool. Its utility is weird; the gaze is much slower and physically remains forever… So it does give you more to think about. 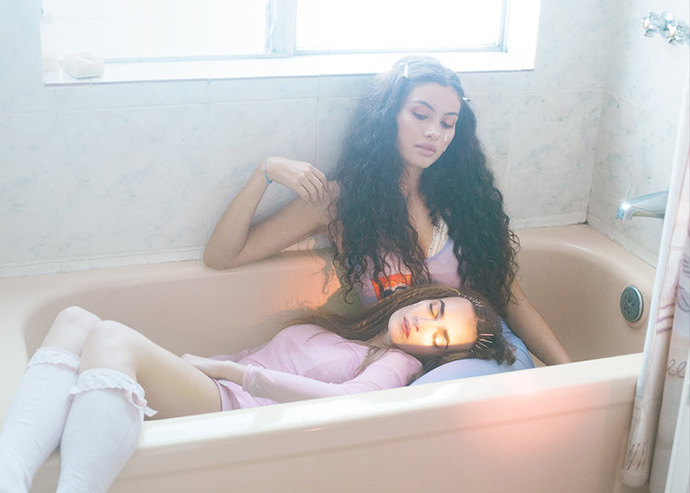 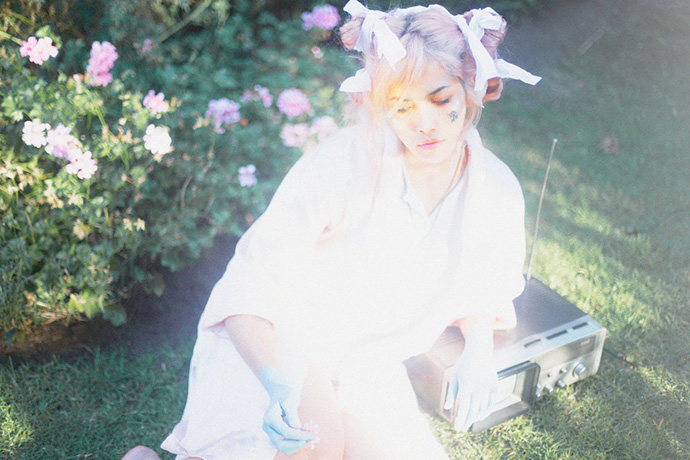 KB: I love your concept idea of “existing to be looked at through others”. Can you tell me more about how it came about?

Martin: I’ve been taking photos for a long time and thought I was a photographer. But then I started to really think about it and understood it as a tool for something else. I realized I never felt comfortable just being in my own skin. It was not that I was not confident with who I was, but it was just too boring. That was when I started to create my own persona in everyone I photographed to create a fluid identity. But why did I find pleasure in that? Recently, I was watching John Berger’s documentary and it all made sense to me. I usually dig into what is feminine, and feminine is usually a synonym for beauty; objectified in order to be seen. It is fun to use that concept as a mask to later unveil it. 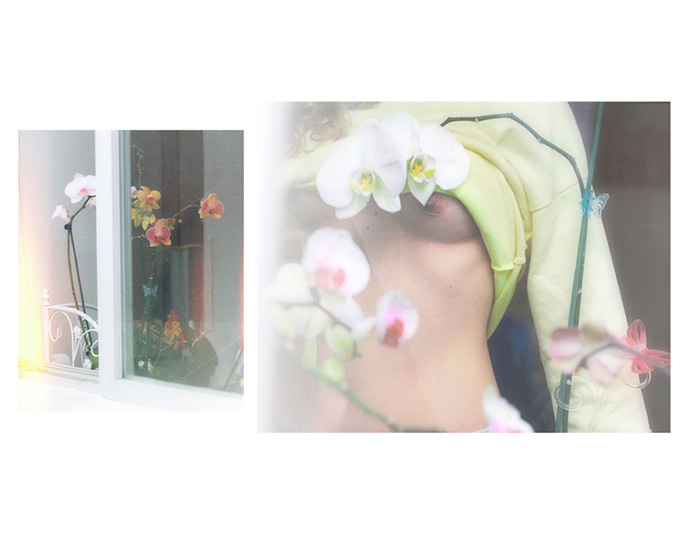 KB: Whats the difference between self portraits and shooting other people? How much of you is in their portraits?

Martin: I really don’t see a difference. I shoot personas I create in my mind, but I also like to mold it with the actual person’s personality. Whenever I shoot myself, I’m not being 100% myself. There’s usually certain elements that are altered, that aren’t actually me. The same thing happens with other models. But it’s fun to combine this mental constructions with what is already there. 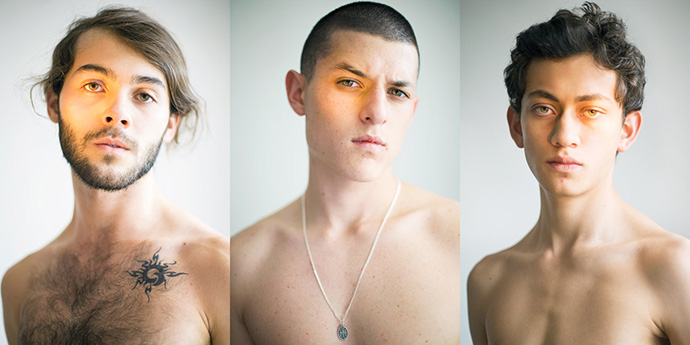 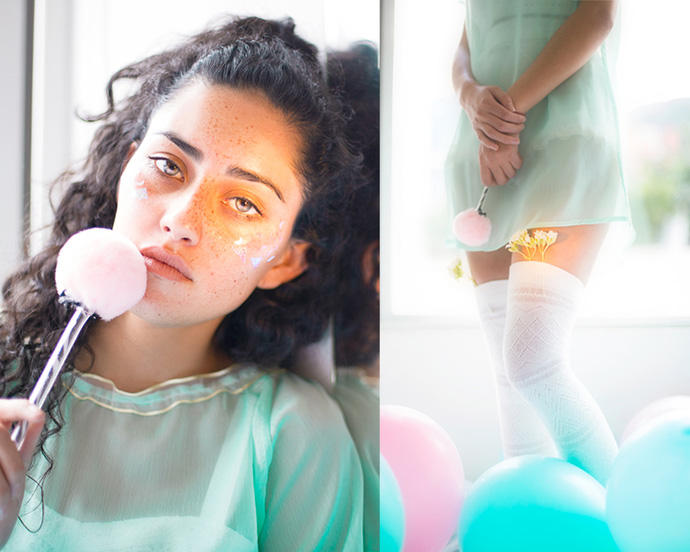 KB: Where do your aesthetics come from? How did they develop? Where do you usually get inspiration from on a rainy day? 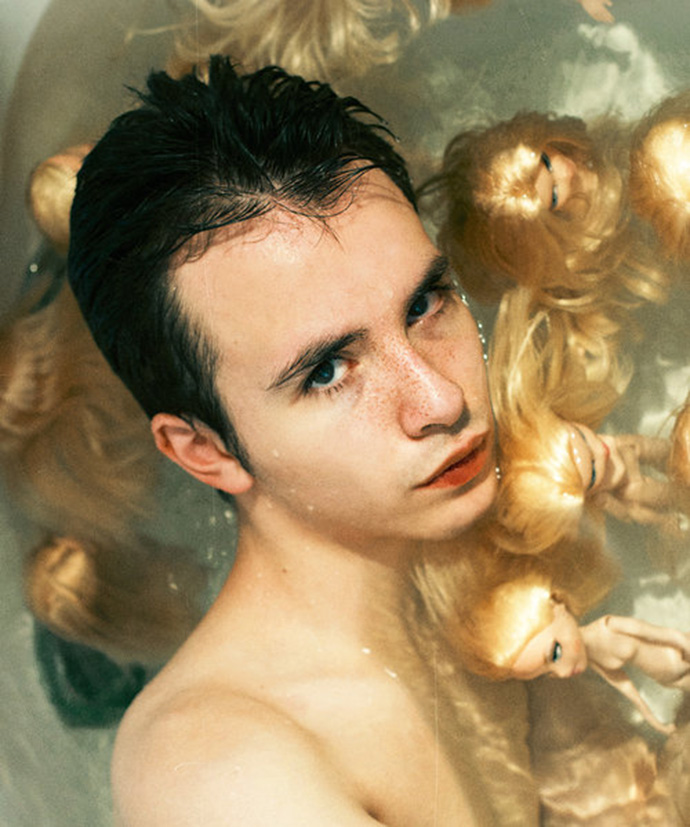 KB: I get a lot of candy vibes by looking at your photographs. I know they are empowering but they also make me think of candy. What candy do you think you would be if you were candy and why?

Martin: Hahah, thank you! I love this question. I guess it would be War Heads. When you eat them, they can put you in tears. 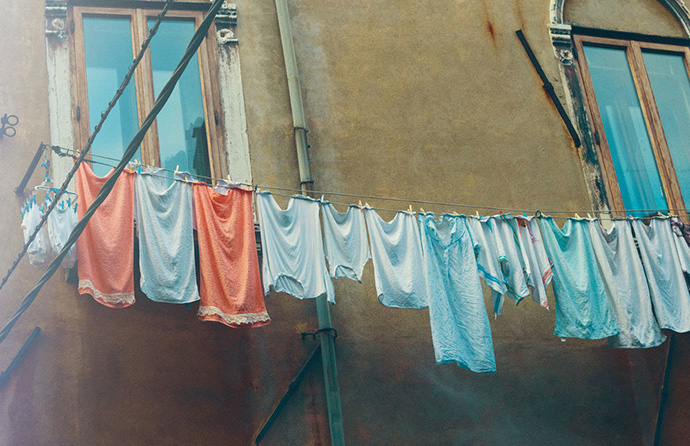 KB: Tell me a bit about “dreamland”. What is coming up next? What should we expect from you in the near future?

Martin: I created a persona named “Baby Blue” a few years ago. It basically summed up everything I tried to do and wanted to say but aesthetically it got me too tired. It was too ‘costumey’. “Dreamland” was a tribute zine for her, and a final farewell to that phase of my work. It’s basically a diary of this character, or of myself… our ideal world, which talks about identity, social media influence, sexual assault, sexual awakening, femininity, empowerment, and letting go. I honestly don’t know where I wanna go conceptually and aesthetically. I’ve been enjoying self portraits a lot more than I used to. I’m still learning about myself and that’s exciting. 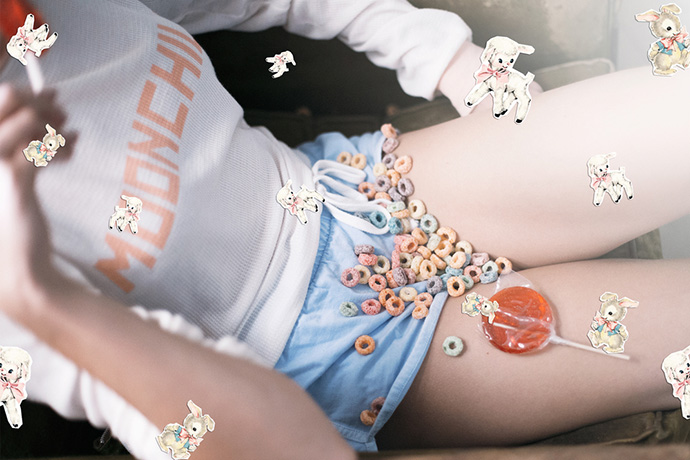