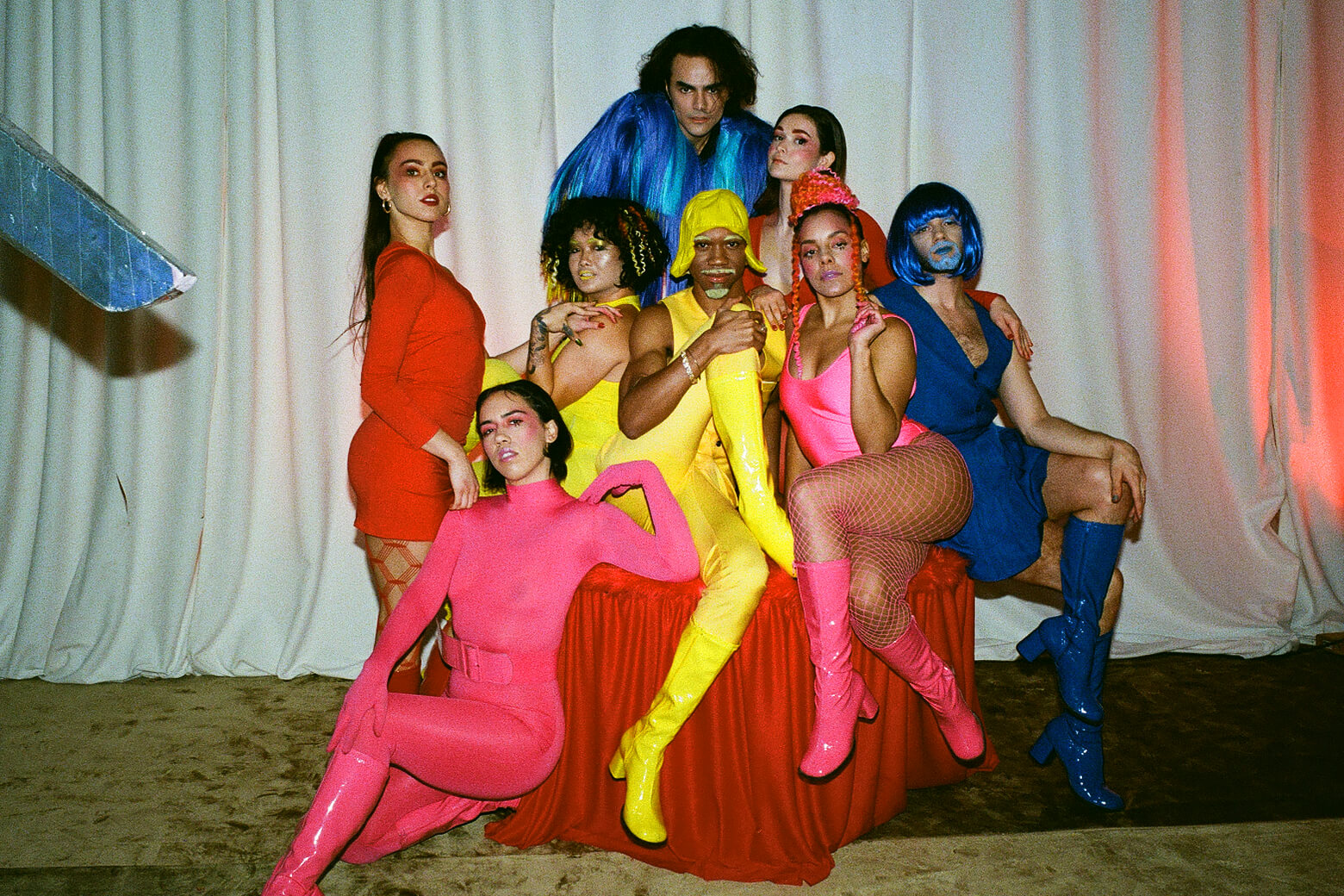 Yors grew up in the small rural town of Jujuy in Argentina, a country known for vibrant music, Evita, and a penchant for machismo culture and blatant homophobia. “People in South America don’t take being queer lightly,” Yors says “They really get on you for it.” 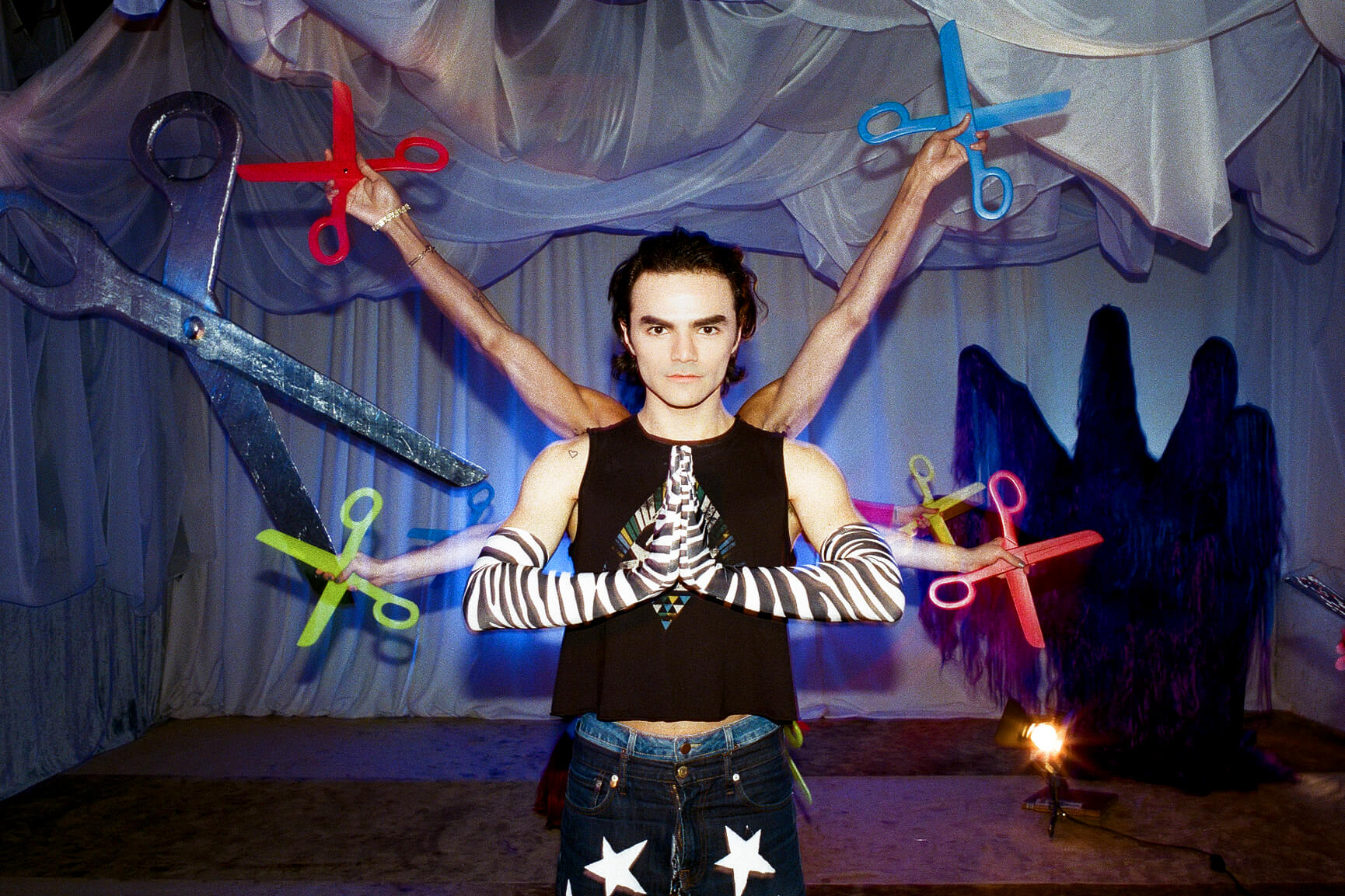 A multi-talented creative force, Yors has found some success in music, hollowing out a niche for himself in the burgeoning LGBTQ+ scene. Yors blends alternative pop sensibilities with soaring vocals and a lilting falsetto, moving up and down scales like the classic rockers of the 70’s. Visually, Yors has always had a penchant for the gothic; deep reds, violets, blacks and stark whites. 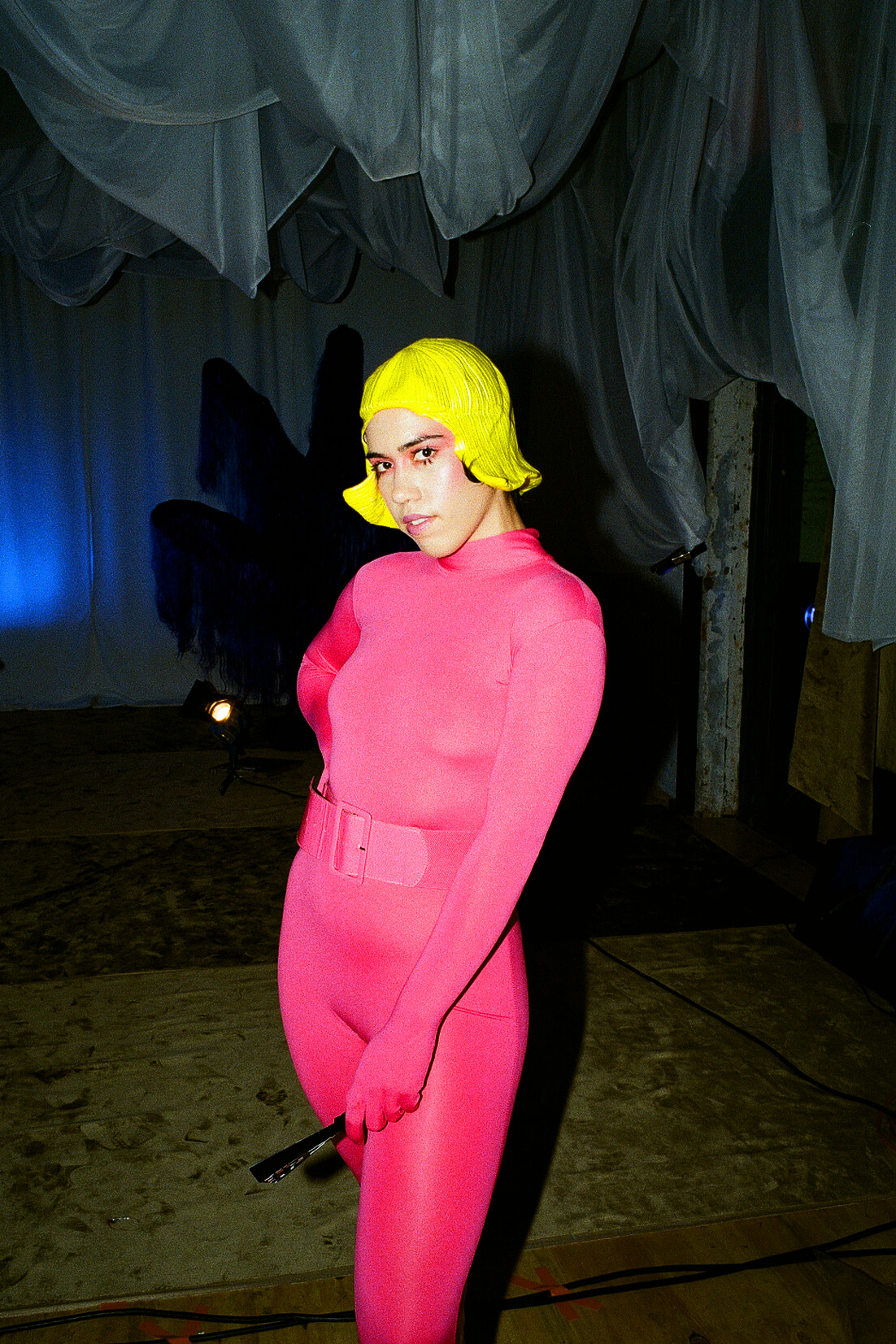 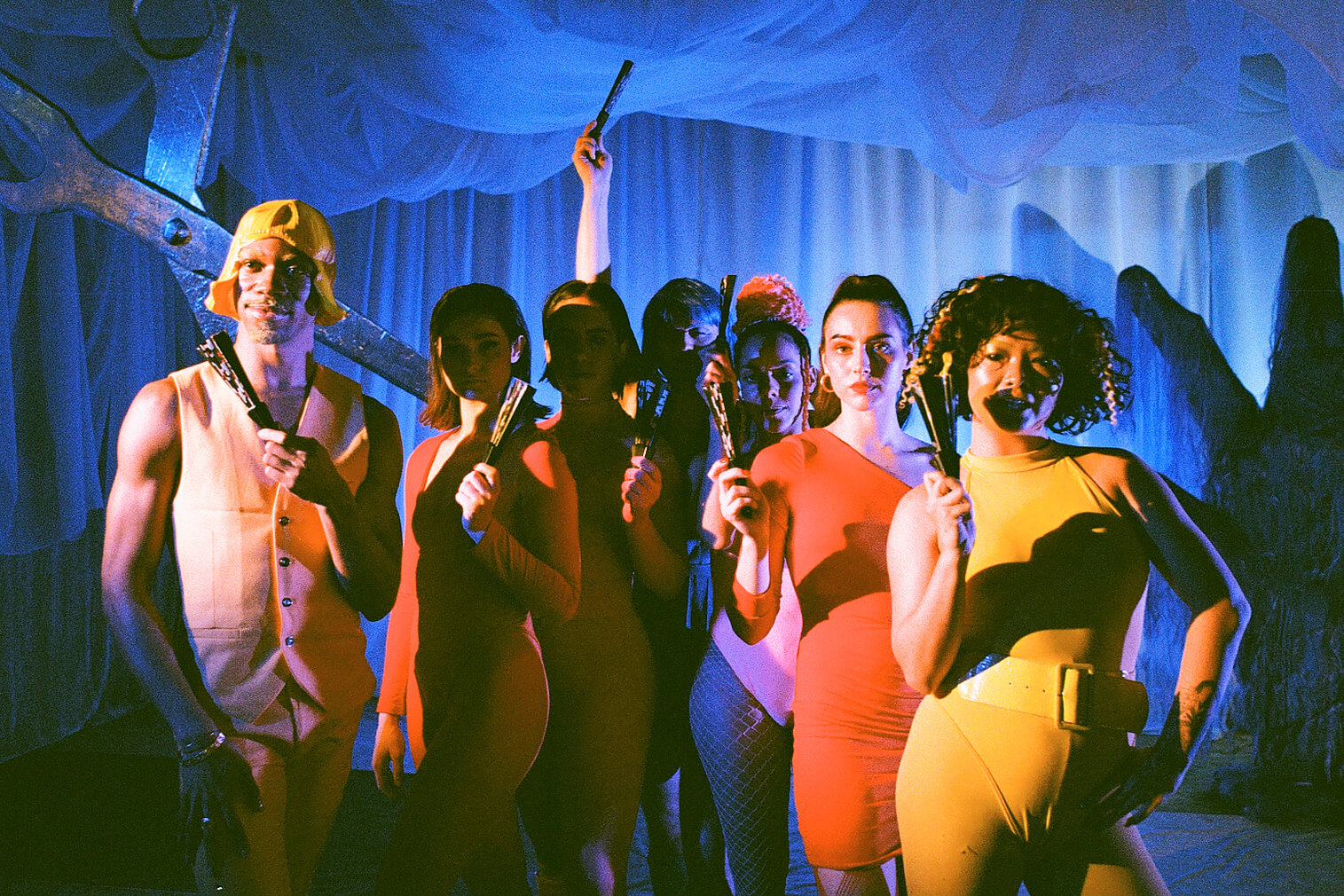 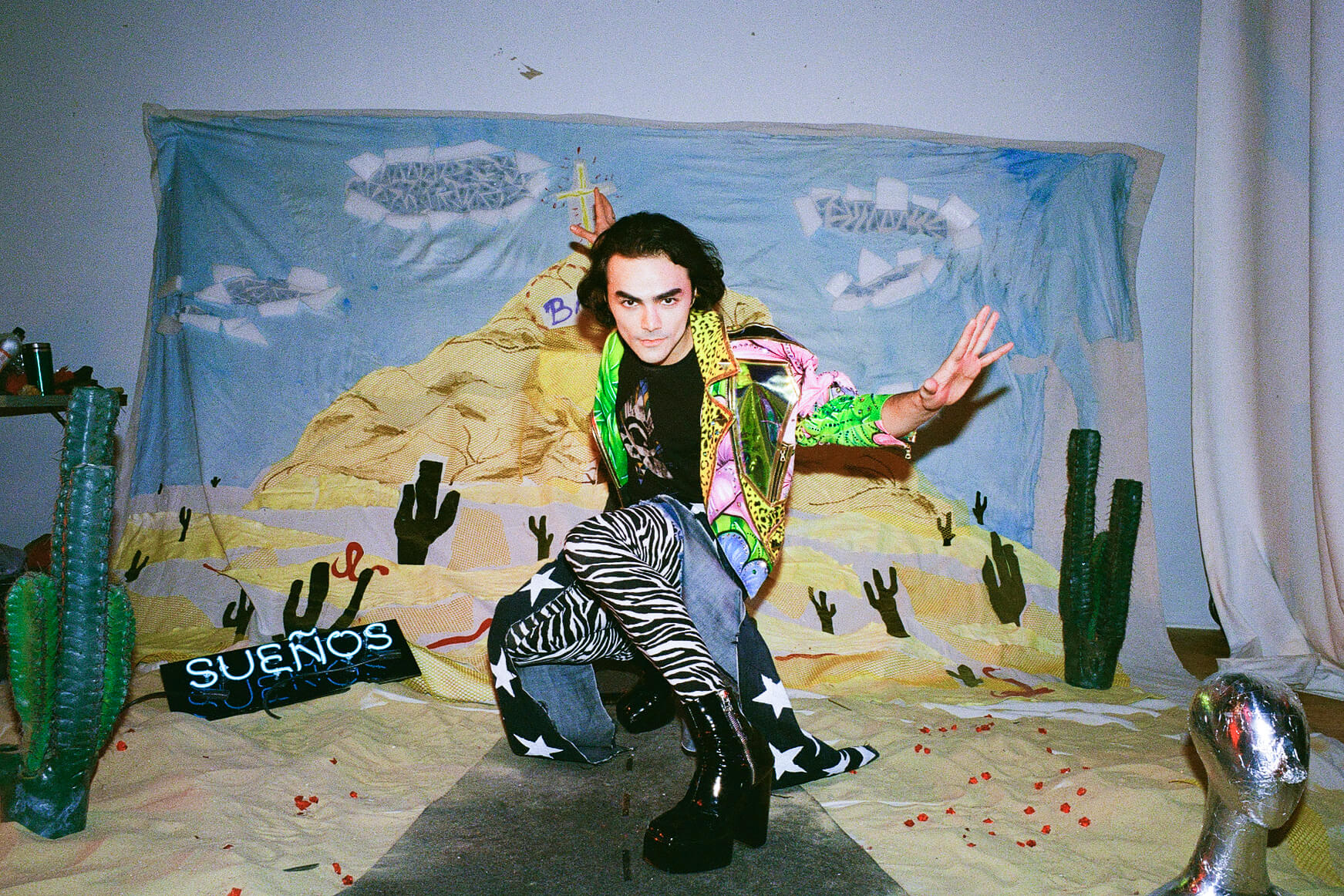 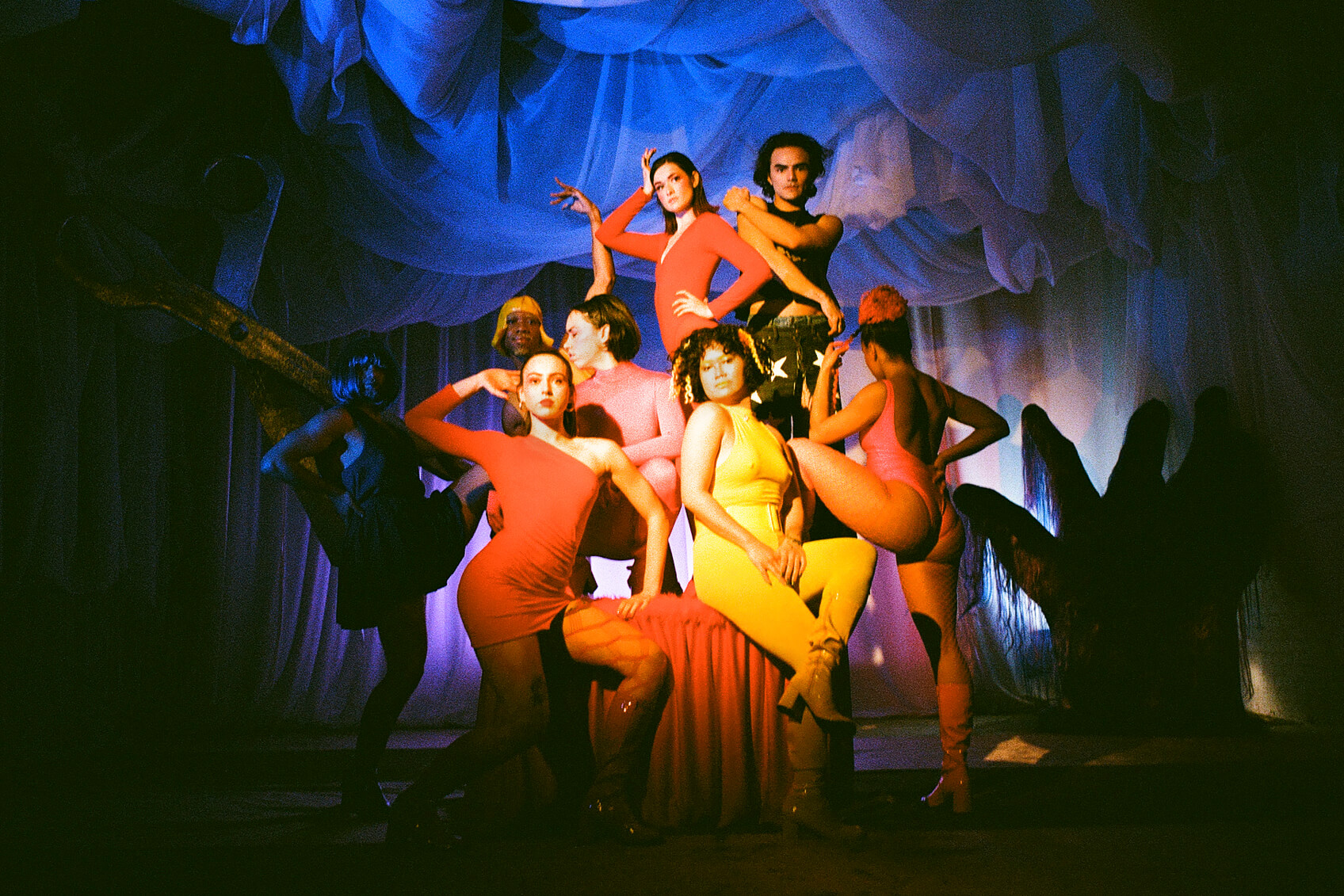 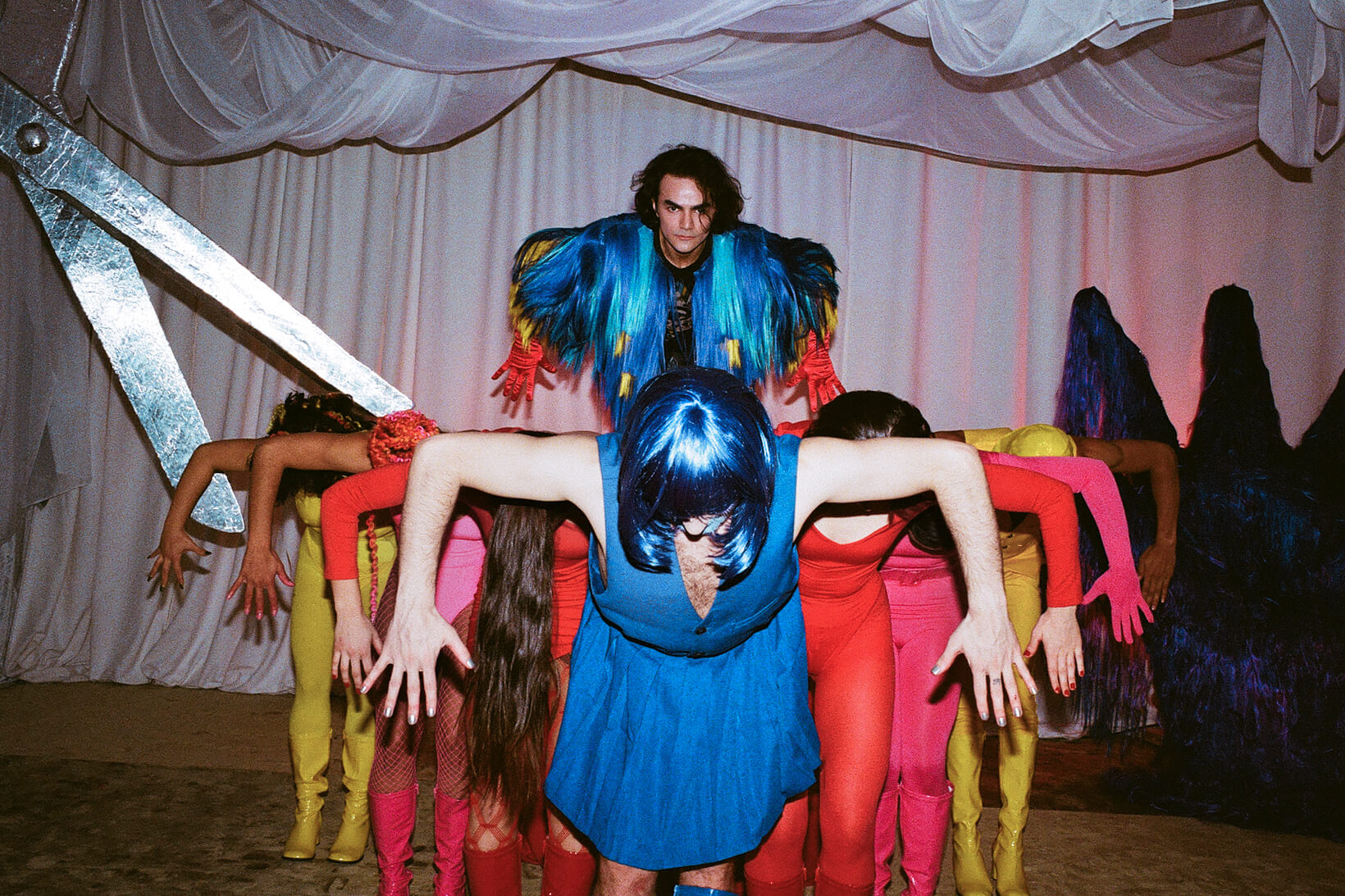 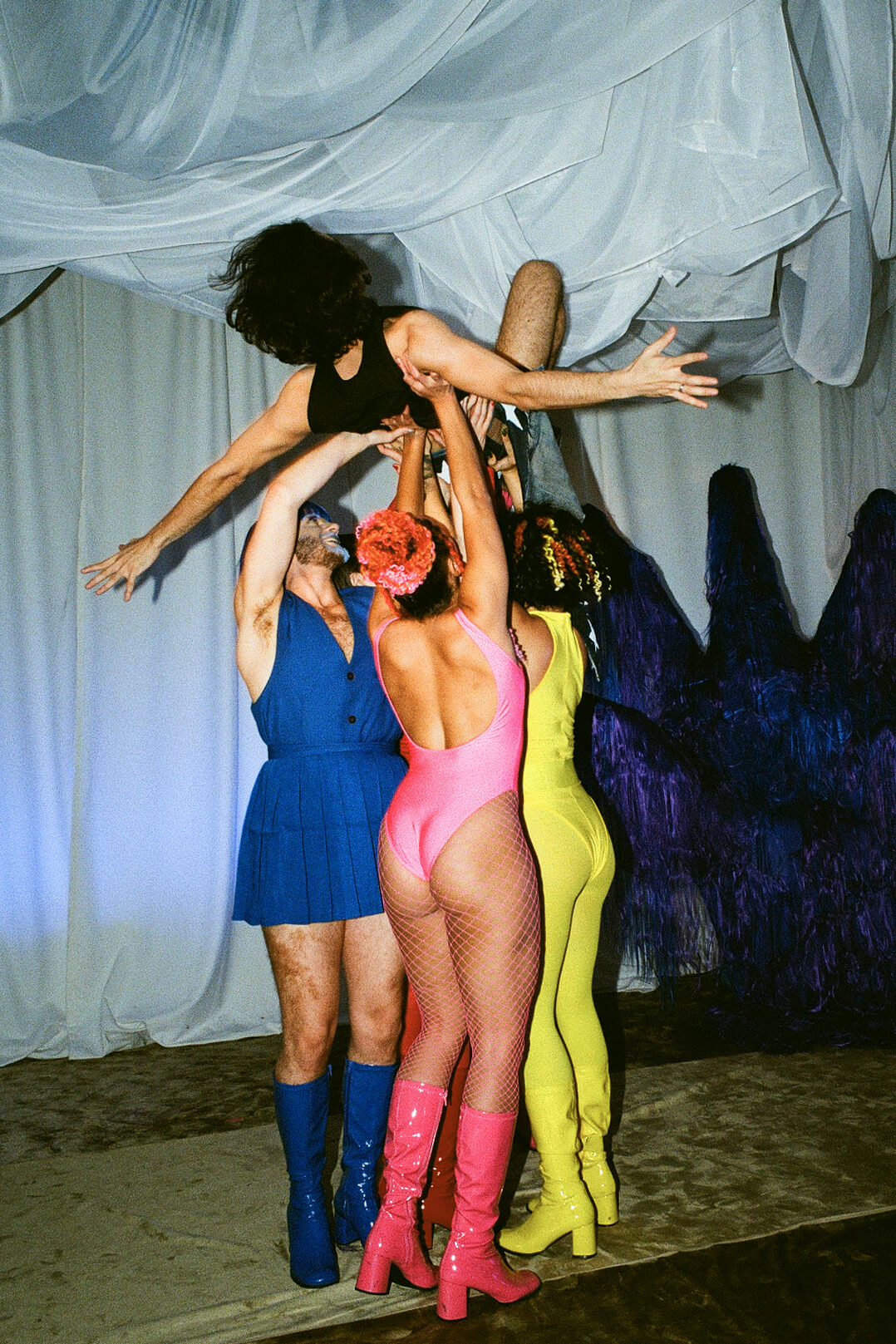 All photos by Noah O’leary @noah.oleary