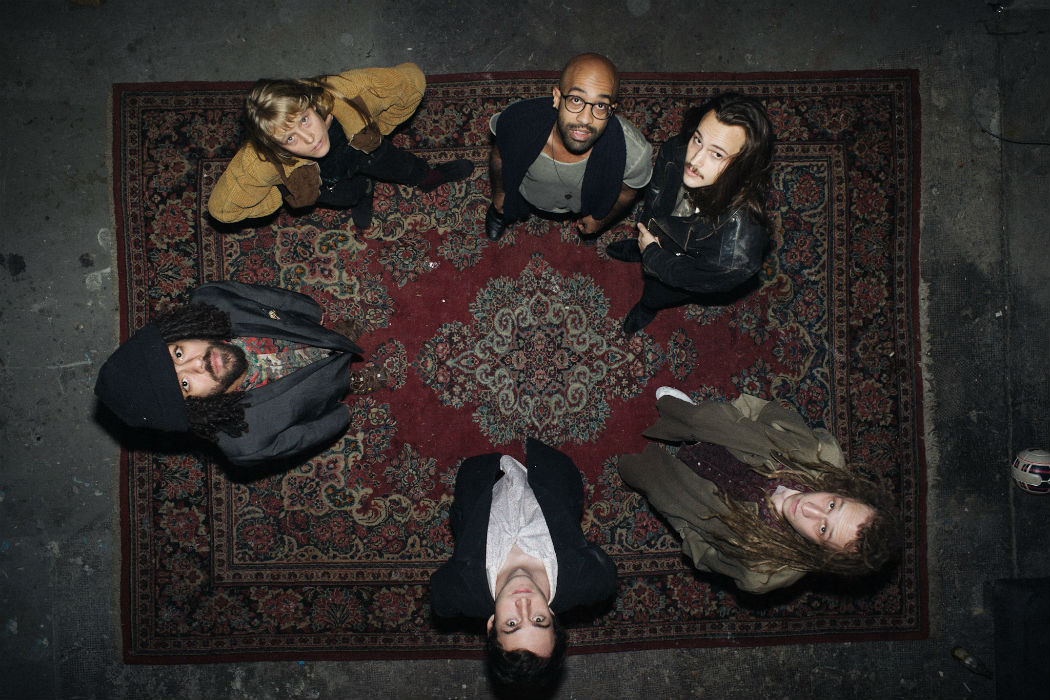 Baketown is the project of Berlin-based artist and producer, Noah Becker. In May 2017, Noah took on the lease of an old mechanics garage in Schöneberg (Berlin) and over the summer with the help of friends and fellow artists has converted it into a recording studio, art studio, live venue and overall creative hub.

The space has since become a meeting point for a circle of multidisciplinary artists based in Berlin as well as for artists who are passing thru on tour or simply visiting. The spirit of the space naturally promotes both collaboration and creativity; bringing together artists across all genres to work with one another to create music and art that thrives off of organic connection. The space influences the art and the art influences the space.

Through developing the space and building a community of diverse artists, Baketown came to life as a creative hub that prides itself on being built by artists, for artists. In a city full of shared workspaces, Baketown is its own constellation where artists are constantly working and engaging in their own projects simultaneously. From music to art, to photography to woodworking, the space is welcoming to artists from all walks of life. Additionally, the space functions as a venue for live performances and events which gives the artists involved the opportunity to showcase their creations and share the spirit of the place.

From the collective desire to share their art with the world, Baketown Collective was born as an imprint/label; providing a medium via which the artists involved can release music regularly by their own rules.

Baketown Collective aims to be a strong foundation and resource to release the music that is created within the space. The uniqueness of the releases stems from both the creative freedom and the idea to have these creations recorded and released in almost real time by the artists at this incredibly unique space.

This past summer, Noah produced and together with his band, Bakery, recorded original tracks with many different artists. Alice Phoebe Lou, Swizz Beatz, Che Lingo, James Hersey and OLMO are among these collaborators, all having recorded tracks which will be released as 4 track EP’s through Baketown Collective every 2 months.

The first EP, Faces in the Living Room, is set for release on the 15th of December with tracks by Bakery, Alice Phoebe Lou (SA), Che Lingo (UK) and Temple Haze (US).