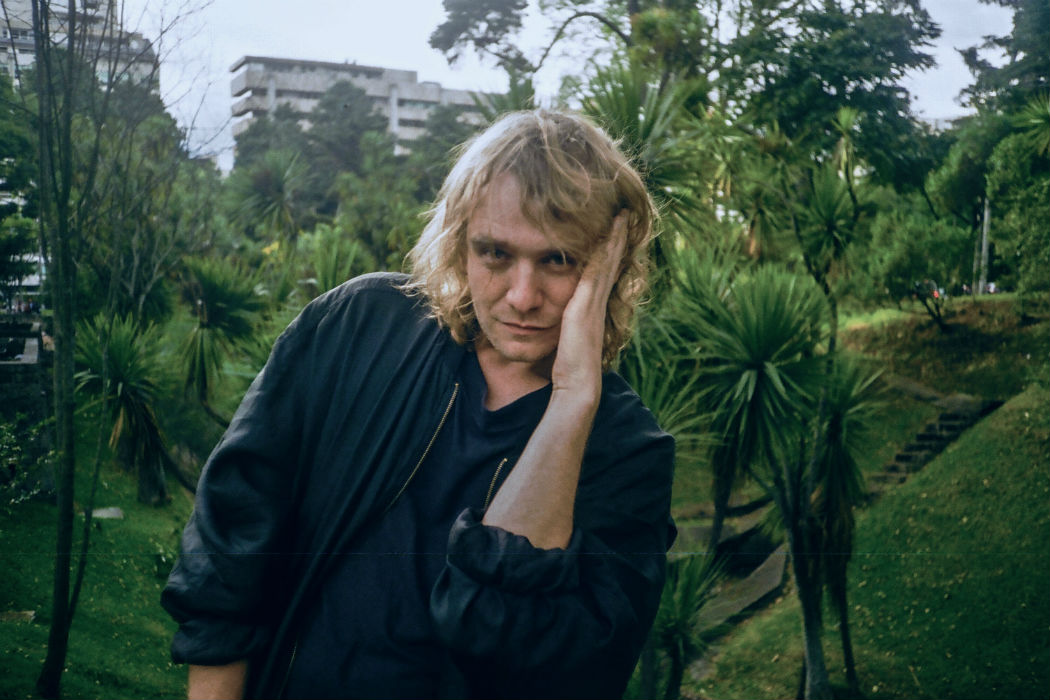 Cindy is the eulogized muse behind Palmbomen II’s newest collection of limitless dance music. Appearing anecdotally in a cable access talk show and a four-part 12” EP series episodically scored by Palmbomen II’s patent melodic house and remote, otherworldly fidelity, her story takes the stage once more in Memories of Cindy.

Kai Hugo, the artist behind Palmbomen II (and its sister project, the traditionally “live” band Palmbomen), is an idiosyncratic producer that relies on spontaneity as much as structure. Almost identical to the process that prompted Palmbomen II’s self-titled debut (Beats In Space, 2015), Hugo worked through several iterations of each MOC track in a single day before using a comprehensive end edit to create a piece with an immediate, impossible feel.

On the said self-titled album, Hugo applied vocals only to the video realizations of Palmbomen II’s songs. On MOC vocals appear as a primary component of and conduit to a stranger, haunted space. Whether contributing to the narrative as spoken word or morose melodies, it’s as disquieting as the echoed vaults from which they come that some other voice is now guiding Kai’s vessel.

This voice and world are Cindy’s, the paradigm depicted in Hugo’s self-scripted and directed videos and films. Hugo’s visual practice provides a separate view of the Palmbomen II venture: a surreal, neo noir-ish California dislocated from the no-frills aesthetic of its music, and the tragicomedy of its imagined characters. The word “palmbomen” is, in fact, Dutch for palm trees. Hugo’s background fuels the expatriate’s fascination with California as an alternate universe of curious, convoluted culture and mutant music habitats.

The airwaves of the world envisioned for Palmbomen II’s unfolding narrative are familiar, yet discordant, set apart from the gloss of the contemporary with an inquisitive view toward excavating a past that seems contrarily to have long been post-human, or perhaps not only human. The scenes and characters Kai creates in his musical and visual landscapes seem to transmit from another planet, though his own world is the more indistinguishable, alien impetus.

Creating in isolation while contemplating these irregularly scheduled programs, it’s unsurprising that Kai would find solace and stability in Cindy. After her final respects are paid and very existence questioned, a new album of Palmbomen II music – pulsing with odd particularity and evoking a somber, surreal sound of a fifth-dimensional West Coast panorama – appears in her place.

Palmbomen II’s Memories of Cindy is available January 26, 2018 on Beats In Space and collects the three EPs released on vinyl as a complete digital and CD release expanded to feature the fourth EP originally exclusive to the limited box set.