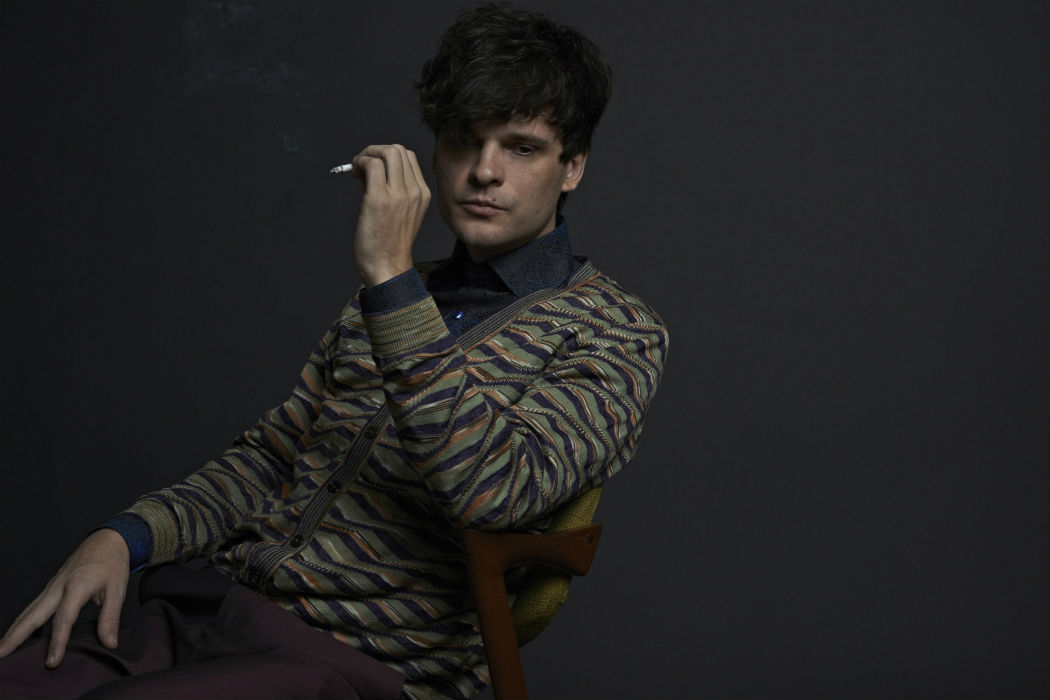 After AZARI & III split up, main man and solo producer Alixander III joined the Toy Tonics records crew. Like his first Toy Tonics release, his latest record consists of raw and heavy machine funk. It’s techno – but with a heavy dose of soul, perhaps the most accurate (and best sounding) description is “Raw vintage funk techno from outta space”. The one that makes you swing, not stomp! ‘Heavy Friends’ is a collaboration featuring guest vocalists and producers from his hometown of Toronto, Canada. A tight package of vintage, old school, Detroit soul techno. With this recent release in mind, we spoke to Alphonse Alixander Lanza III about his work after the Azari & III split and what we can expect from the newly solo artist!

KALTBLUT: How have you found breaking away from Azari & III?
Alixander III: Happy sad times. My health, mental, physical, emotional have benefited greatly ! I do miss the magic we had, but I respect that nothing lasts forever, and that it just wasn’t gonna work out moving forward…

KALTBLUT: Do you feel you can take on a whole different approach to music now that you have your own solo project?
Alixander III: I still bring what I’ve always brought to the game, and I guess I’ve added to that since AZIII ended, but even with them I just did my thing, which of course was mixed in with the other things, and so on I go, the dots are connected.

KALTBLUT: Was there any particular reason for the break or did you just all decide to go your separate ways?
Alixander III: 1001 reasons actually!

KALTBLUT: What’s it like returning to the Toy Tonics label?
Alixander III: Love them and had some fun with them in their hometown of Munich recently, hope to do more in the future with TT for sure. Our upcoming release is vinyl as well which is always great, can’t wait to hear that funk off the grooves.

KALTBLUT: What kind of direction were you heading in for Heavy Friends Pt. 2?
Alixander III: More of that weird funk shit I like to dabble in… maybe a bit more housey than I personally would usually concoct, but I dig what we did together and I think lots of DJs and dance music fans do too.

KALTBLUT: Who did you work with to produce it? Was it produced in Berlin?
Alixander III: It was produced in Napoli, Vicenza, Milano and Toronto with my amici. All collaborative efforts, I like to work with others on music as often as I can.

KALTBLUT: What’s been the real backbone to this project?
Alixander III: Living in Italy most of last year and getting down to it with my closest mates there. On a mission to nail down some tunes for this particularly. AZIII got pretty huge and I’m not trying to recapture that momentum, I’m just aiming to lay down my vision of the past, present and future, and hope some kids get on board.

KALTBLUT: Do you prefer working on your own?
Alixander III: Nope, much prefer hanging with friends, whether or not they are contributing or just adding to the atmosphere.There has always been a ton of hangers around in the studio whenever I’ve worked on new music. I like the party in the background while I hammer away mono-focused on the mix.

KALTBLUT: Are you in the process of working with anyone else this year?
Alixander III: Yes for sure, and you will hear the results of all that on an AIII LP later this year. I just did a new track I’m finishing now with L-VIS 1990 and Egyptrixx and I’m also in the middle of a shoegaze project with Milano accomplices and guys like Francesco Tristano and Maarten Vos guesting called The Martiri Oscuri.

KALTBLUT: What’s been a highlight of your year so far?
Alixander III: I’ve been touring Brazil, Columbia and Mexico with a possible stop off in LA, that’s pretty highlighty. A little Summer action in hometown Toronto was pretty sweet too!

KALTBLUT: Do you have anything big coming up soon?
Alixander III: Depends on definitions of “big”. I refuse to cater, but what’s big for me and like minds may be inaccessible or contrary to some. But fuck it, I’m making art, not trying to climb any ranks or make friends here. Those who dig, dig it a lot, those who don’t, fuck ‘em!

Heavy Friends Pt. 2 is out now on Toy Tonics.