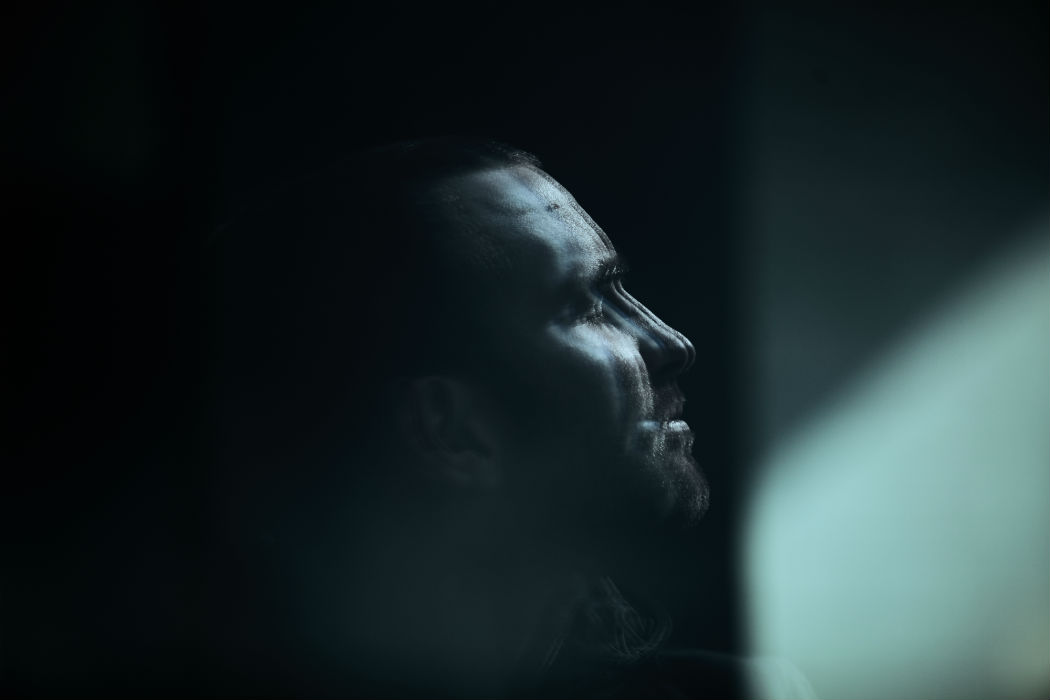 Antivj is a European visual label representing, producing and promoting the work of digital/media artists working at the intersection of art & technology. Their practice as artists and technologists spans from site-specific to intsallation work, from live performance to scenography, from software to hardware development, often as a response to place & space, light & architecture, code & motion. Focused on exploring new formats of experience and experimenting with new forms of narrative, the label has been recognised for having experience at developing and delivering work that don’t exist, always with a strong attention to details. Their work has been commissioned and presented at Centre Pompidou Metz, Sundance festival, Nemo Biennale Paris, Empac NYC, CMoDA Beijing , Taiwan museum of fine arts or at Rome’s Macro.

Antivj was originally created by Yannick Jacquet, Joanie Lemercier, Olivier Ratsi and Romain Tardy around 2006. Thomas Vaquié has been composing music for most works since 2008, with visual artist/creative coder Simon Geilfus joining in in 2009. The label was co-directed by Joanie Lemercier and Nicolas Boritch until 2010, and is since then being managed by Nicolas Boritch. The idea of starting a platform dedicated to releasing music affiliated to Antivj projects was born from the realisation that some of the pieces originally composed for installation work could also exist outside their original physical/ visual context. They could become new musical narratives, tell new stories, meet new audiences. Creating crafted physical objects is also something at the core of the label’s ethos. Antivj recordings is about releasing music that has a strong cinematic dimension. It is about giving a new life to musical pieces that were originally created for physical experiences. Sonic narratives that were originally part of a visual work, whether they were site specific or standalone pieces. In a digital world, Antivj wants to release physical objects, uniquely crafted. Each release may take the form of a vinyl, a boxset built in concrete or 3D printed, an audio book or an application.

Antivj’s debut release, Ecume, is a collection of musical works written by Thomas Vaquié . These are all deviations of compositions for site-specific and installation projects, the original pieces having been created as a response to place and space, to light and architecture, to code and motion. Now separated and transformed from their original context, the music takes on an independent existence in these new realisations. The artwork behind Ecume involved a series of different processes and techniques, including the development of a custom-made audiovisualization software, 3d modeling, 3d printing, silicone moulding and concrete-casting.