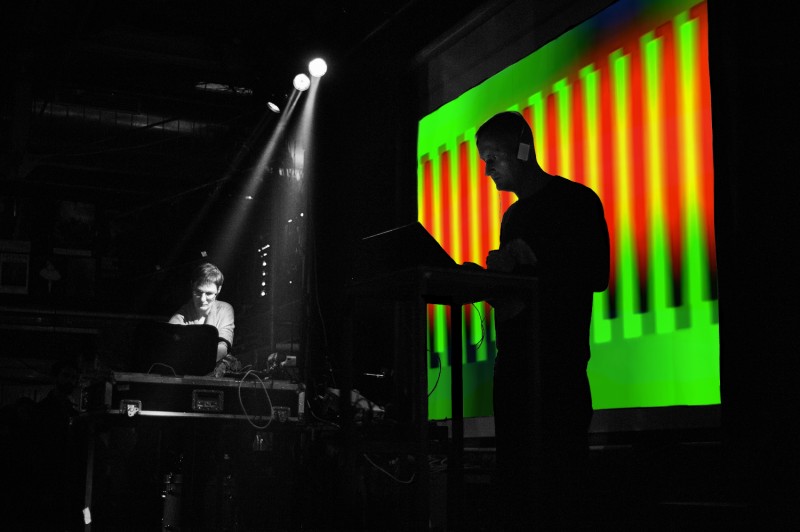 Berlin Atonal returns this August 19.–23. to takeover the entire Kraftwerk building for its customary program of world premiere performances, special projects, audio-visual shows, installations, aftershow parties in Tresor & OHM, and more. KALTBLUT had the chance to speak to COH + FRANK, a key performance to the upcoming festival this year. COH (pronounced Son) is one of the names bound up with the rise of computer-based music and labels such as raster-noton and Mego. He has previously collaborated with a diverse range of artists from Coil and Cosey Fanni Tutti to Richard Chartier. Tina Frank is a designer, visual artist, and professor ast the University of Art and Design, Linz. Together they present a symbiotic live show in which COH’s musical output is converted in real time by hand-controlled analogue video equipment into an organic visual outgrowth of the heard phenomena. Make sure to catch COH + FRANK play this Sunday 23rd August at Berlin Atonal, which starts tomorrow evening – check out the website for early bird tickets still available!

KALTBLUT: Who are COH + FRANK?
COH + FRANK: A transient unit popping out at festivals once in a while, trying to improve mutual entertainment skills in favour of a direct link between sound and image. COH is a one-man band known for radical adaptations of futuristic disco structures, active since 1998 through labels like raster-noton and (Editions) Mego. FRANK is a visual artist curious about the implicit real-time connection between waveform and colour, who had been largely shaping up the graphic imagery of Mego, the record label, since as far back as 1995.
KALTBLUT: How and when did you decide to combine your work?
COH + FRANK: Over the past 15 years FRANK and COH formulated and developed resonant artworks for a number of COH albums, often through passionate discussions on sense of poetry, power of concept, value of author’s intention, importance of artistic humour and such. The desire to manifest the sound-image connection live has been following us through all these years, and finally took the form of what Berlin Atonal is going to witness on Sunday. Admittedly, the “click” took place a couple of years earlier, with a Dutch Vertical Cinema project, for which FRANK produced a vertical film COLTERRAIN entirely generated by COH sound.
KALTBLUT: What do you love the most about a live A/V show? Are there any limits?
COH + FRANK: The famous “delirium of interpretation” – accumulated, focused, compressed into the singular moment of time. The “right-now” connection that vibrates the room with frequencies of sound and light.
KALTBLUT: What type of equipment do you use to produce the results?
COH + FRANK: In order to produce a visually appealing “what you see is what you hear” flow, it is important for the sound that creates the image to be pure. Which is why the sound is entirely digital, generated in computer, following via a mixing board into a fully analogue video setup. 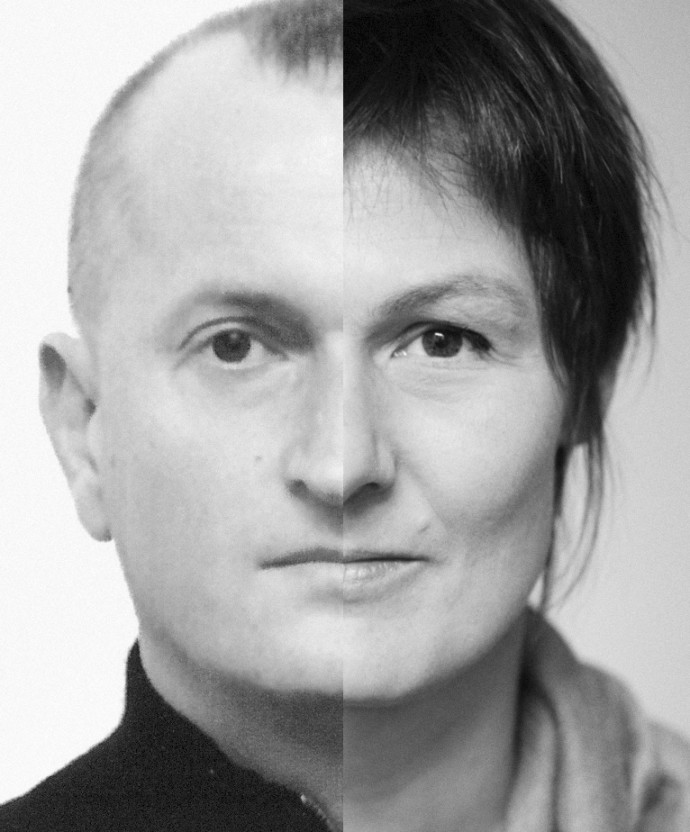 KALTBLUT: Do you feel the digital era is taking a step back into the analogue again?
COH + FRANK: To be honest, we do not see such evidence. Perhaps, in smaller communities of enthusiasts.. But how much of what is happening on today’s screens of Hollywood films is not generated in computers? How much voice, unaffected by software, can you find in pop hits of today? How many newspapers actually use paper? Does cable-TV still have cables? At the same time, COH and FRANK do not make much difference. Both domains have their own values, and can be useful depending on the application. In our show they luckily compliment each other,  yet what gives us the thrill is not about how they merge, but what we “encode” into the two formats.
KALTBLUT: How do you know what visuals fit to what audio? Do you both decide on this or is it just during the moment that the best results are created?
COH + FRANK: The gear itself, and the immediate combination of intuition and inspiration that FRANK draws from the COH sound as it is played, is what creates the real-time portrait of sound during the show.
See also

KALTBLUT: Is this the first time you’ll be playing at Kraftwerk?
COH + FRANK: Yes. In fact, FRANK is very familiar with Kraftwerk from the years spent in Berlin (1992-1993) – having visited the club many times, dancing to the music played by others. We are excited to perform in Kraftwerk, knowing that it is the club which to a certain extent shaped FRANK’s life.

KALTBLUT: What environments do you work best in?
COH + FRANK: Environments are irrelevant to our work. After 15 years of friendship we are close enough to communicate efficiently in any circumstances.
KALTBLUT: What are you most looking forward to this year? Do you have any new projects coming up?
COH + FRANK: FRANK is working on an installation piece for a digital synaesthetic exhibition. COH is working on a film soundtrack, and finishing two new records, for one of which FRANK will create the artwork. This could easily stem out as a next COH & FRANK A/V-piece – anything can happen.
COH + FRANK playing live this weekend at Berlin Atonal, alongside Clock DVA, Lustmord, Ben Frost, Samuel Kerridge, Bitstream & WSR. 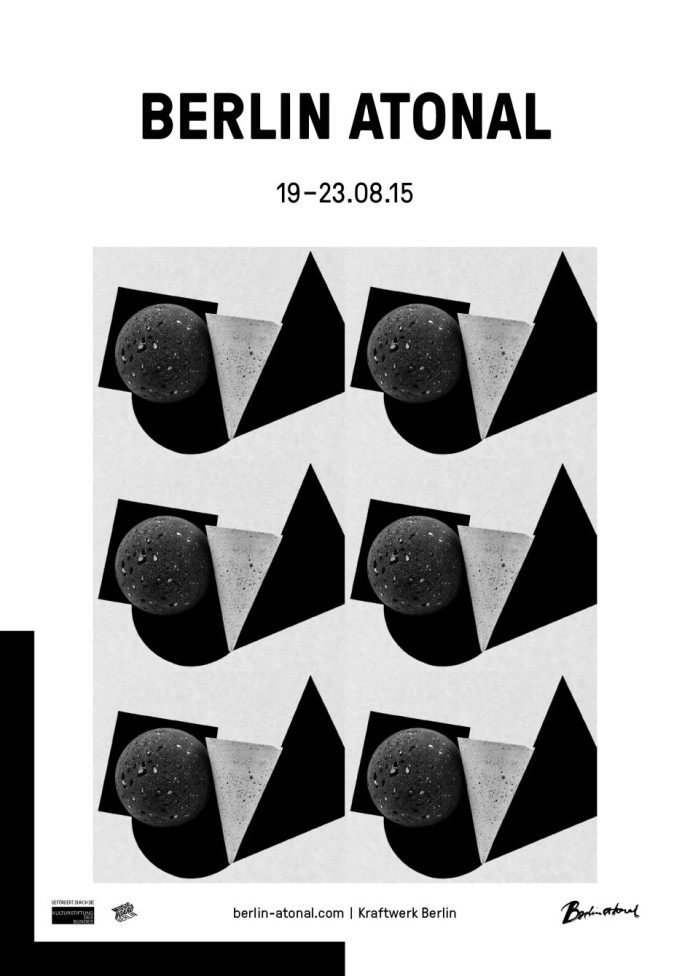