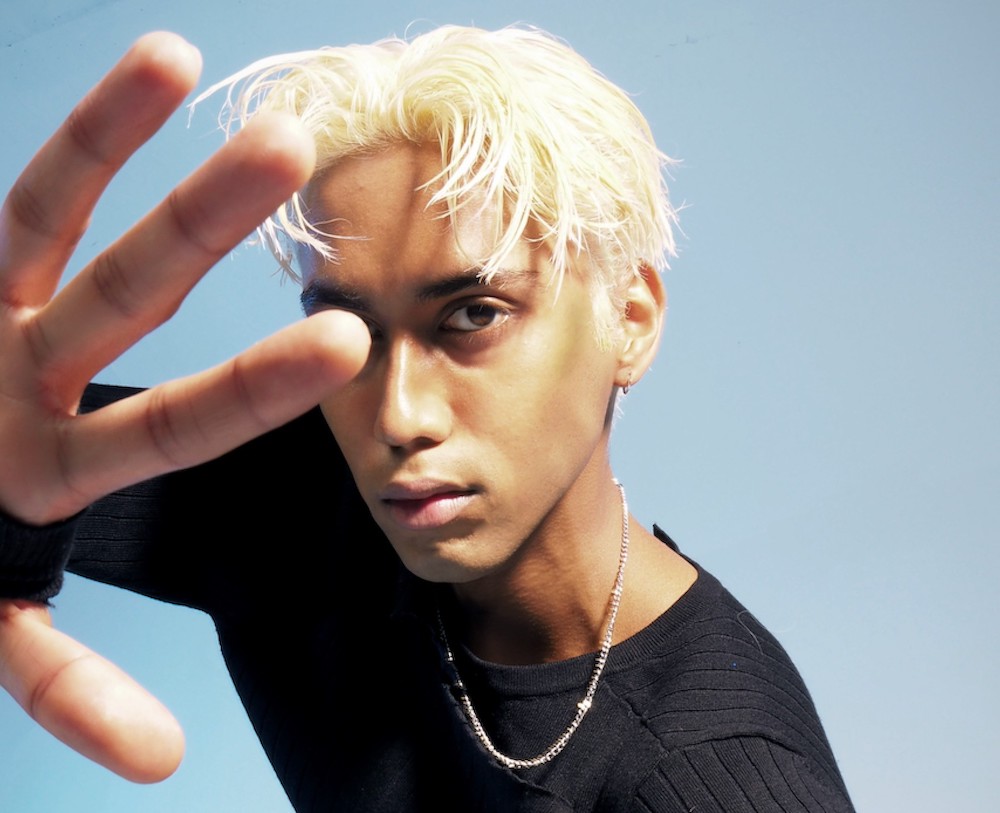 Kavi, the project of buzzing multi-hyphenate creative Karvesh Pillai, celebrates the release of his debut EP KRUSHED! independently out now. For Kavi, revealing his multi-faceted world through KRUSHED! comes in the wake of making sense of his own socialisation and identity to debut KLUBKAVI, a free-flowing space and entity for pure escapism. Here, his artistry blossoms and explodes, a cross between the irresistible energy of Kinder and cookii with the freneticism of 1300 and CLYPSO.

Pillai transposes his electronic-pop influences in Shygirl, Arca, Charli XCX and more against the transcendent euphoria of club spaces, threaded through the lifecycle of a world-bending crush. How they form, crinkle and the inevitable crumble of infatuation are threaded together through ‘SPORTSCAR‘ (the ‘what if’ stage), ‘D-TRIPLE-U‘ (desperation) and ‘REALITY TV‘ (gut wrenching obsession) with focus track ‘SUPERNOVA‘ charting their formation. On ‘SUPERNOVA‘ prismatic pop balladry takes centre stage, giving way to passionate desire and hallucinatory dreaming and intergalactic discovery.

In his own words, Kavi reveals “I wanted SUPERNOVA to sound like the genesis of a crush – with the track’s opening vocals backdropped by a glowing haze of synth pads, before swelling into an explosion of all-consuming euphoria. Choosing to explore that concept of genesis via the theme of space felt right, in giving me the chance to communicate that soaring, floaty initial sensation of a crush, while keeping with that intergalactic, futuristic sound I wanted to achieve with the overall EP. Arriving before darker lyricism later in the project, it was satisfying to play with foreshadowing too: despite all their beautiful, blazing glory, supernovas are still just dying stars.”

KRUSHED! is out now: kavi.ffm.to/KRUSHED